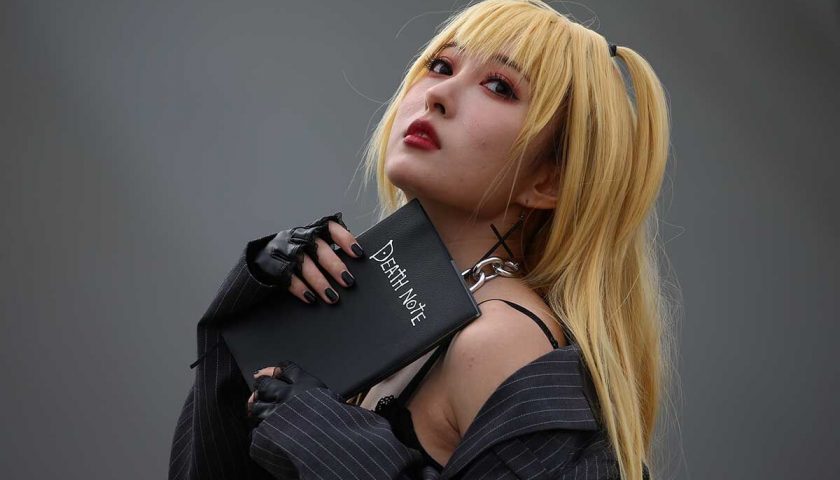 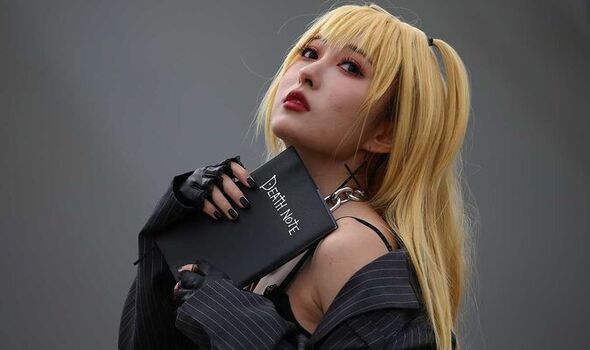 MCM Comic Con is back with the second event in London for 2022 taking place soon. The October 2022 edition of Comic Con begins on Friday, October 28 and runs through till Sunday, October 30. At the time of writing, tickets are still available to buy for each day – but depending on which date you’re thinking of heading to the ExCeL centre you may have to get a priority ticket instead of standard entry, and vice versa. Weekend pass tickets are sold out.

In terms of guests, the latest edition of MCM Comic Con is packed full of stars from hit movies, TV shows and anime series.

Michael Sheen (Good Omens, Underworld) and The Sandman’s Tom Sturridge are the guests of honour appearing at the main stage.

But there are plenty of other stars heading to Comic Con including Troy Baker (Joel in The Last of Us), Megan Shipman (the English VA for Anya Forger in Spy X Family), John Rhys-Davis (Gimli in Lord of the Rings) and former Doctors including Paul McGann, Sylverster McCoy and Peter Davison.

Photo ops and autograph opportunities are also available which can be booked in advance.

In terms of what else is on, besides the guests there will be cosplay, tabletop gaming, video games, and Asian pop areas that fans can head to.

There will also be plenty of merch, collectibles and other goodies available for people to buy.

If you’re thinking of heading to Comic Con then click here for the full schedule.

Alternatively, here’s details on the schedule for the main stage at MCM Comic Con for the October 2022 event in London…