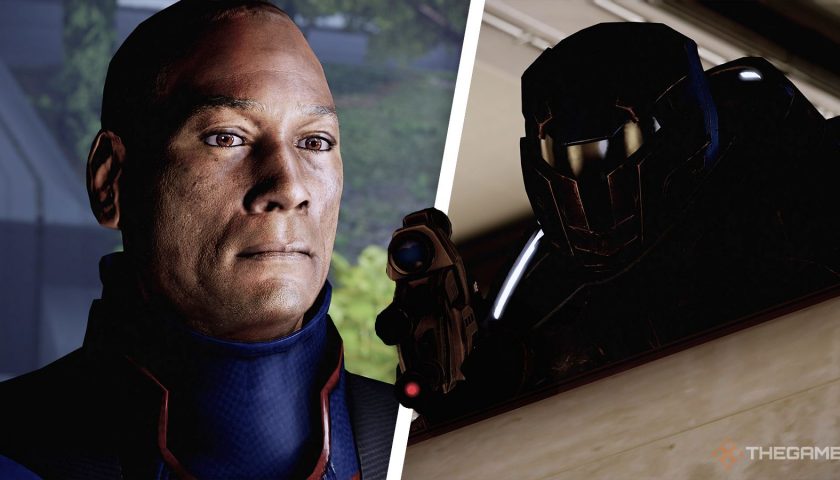 The great thing about the Mass Effect series is that once you’ve created your custom Commander Shepard in the first game, you can then carry on the same career in the next two games as well. This means that the way you shaped your character and the decisions you made that impacted the world all carry across to the next two titles.

As well as your character background and story-impacting choices, there are some other additional bonuses to importing your old Commander Shepard. We’ve got a full breakdown right here of what carries over when you import your previous save files.

When it comes to Mass Effect: Legendary Edition, playing through all three games with the same character will unlock the Long Service Medal achievement/trophy. 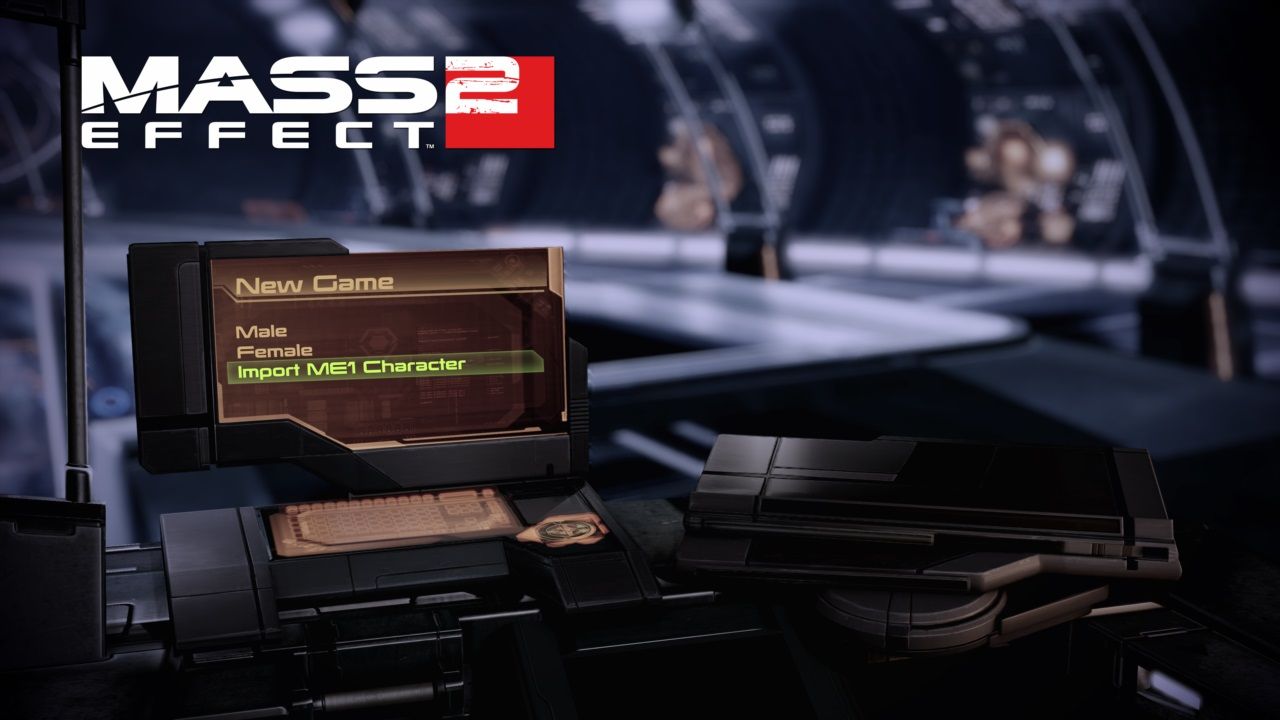 When you start up Mass Effect 2 or Mass Effect 3, you will be given the option to import your character from the previous game in the series.

You can then select which career you wish to import, and the game will showcase the decisions you made during that career, as well as your chosen background and psychological profile. 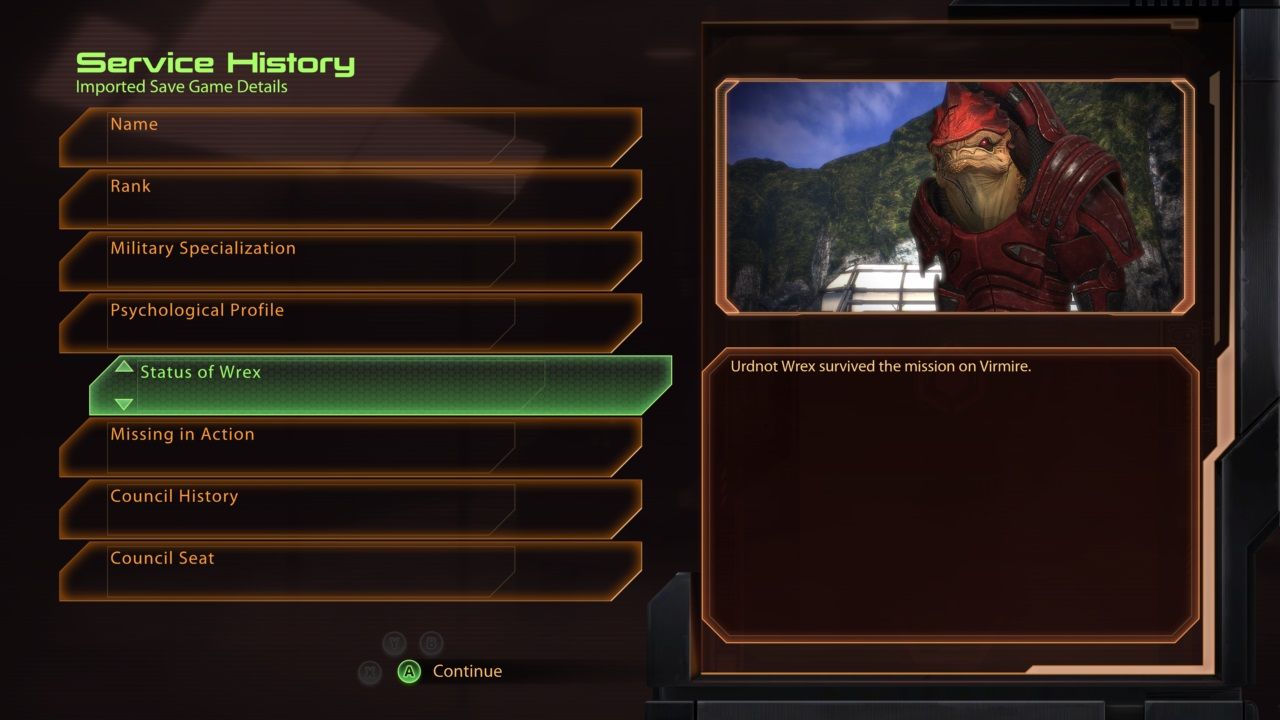 You will be given the opportunity to change your appearance and your class when importing a previous character, but the rest of your history remains the same.

Note: Mass Effect 3 will not allow you to import your Mass Effect 2 save file if Shepard died at the end of the Suicide Mission. 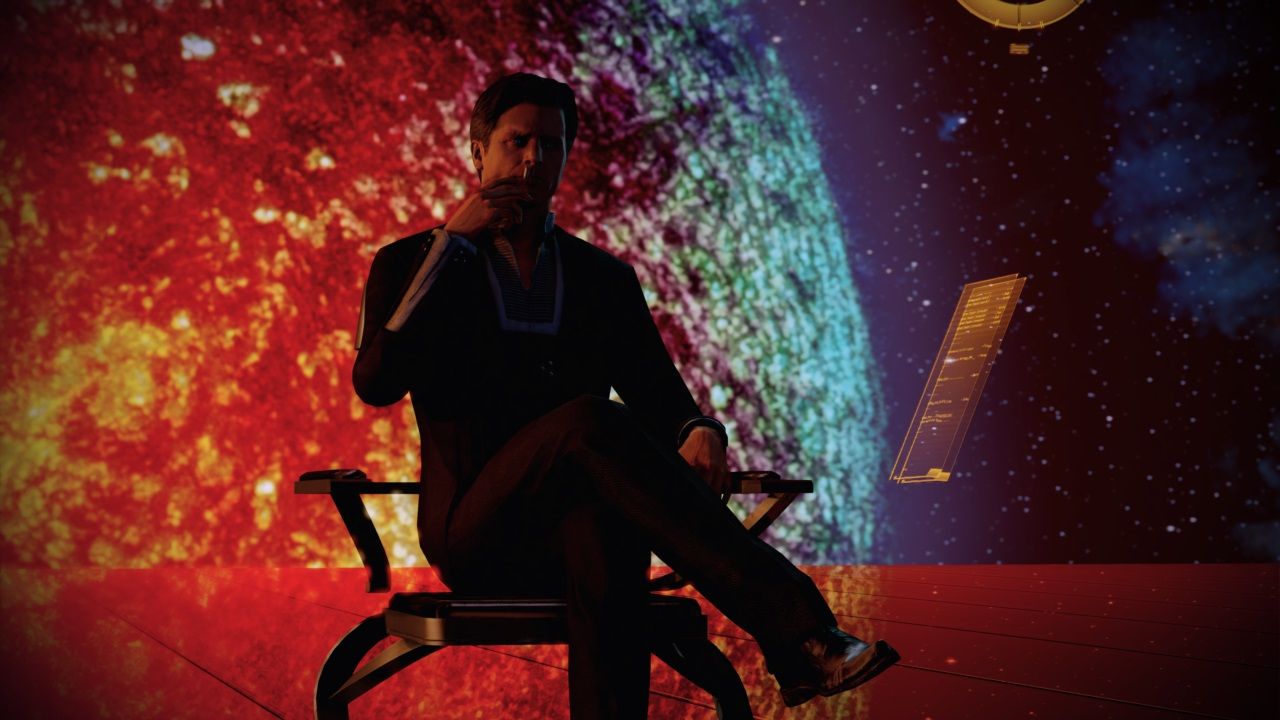 Your level and money do not carry over. However, you will receive the following bonuses based on the level of the character you import. For Legendary Mode characters, the game factors in your level as if it were multiplied by two.

Additionally, if you reached 1 million credits in Mass Effect, you will begin Mass Effect 2 with an additional 100,000 credits. In the original game, unlocking the Rich achievement was required for this bonus, but in the Legendary Edition, this accolade does not exist.

Additionally, while your Paragon and Renegade Points do not transfer over in full, a portion of them will be. So, if you were heavily Paragon in Mass Effect, then you’ll start Mass Effect 2 with a chunk of Paragon Points already on your stat bar.

When it comes to major choices that you made that affect the plot in Mass Effect, the consequences will echo in Mass Effect 2. The world you find yourself in, including how people treat you, who is present, and some of your options will all be affected by the following:

Additionally, choices you made in optional assignments may also cause changes in gameplay, such as emails you receive, passing comments, or small cameos. These include things like how you treated Konrad Verner or if you helped Emily Wong. 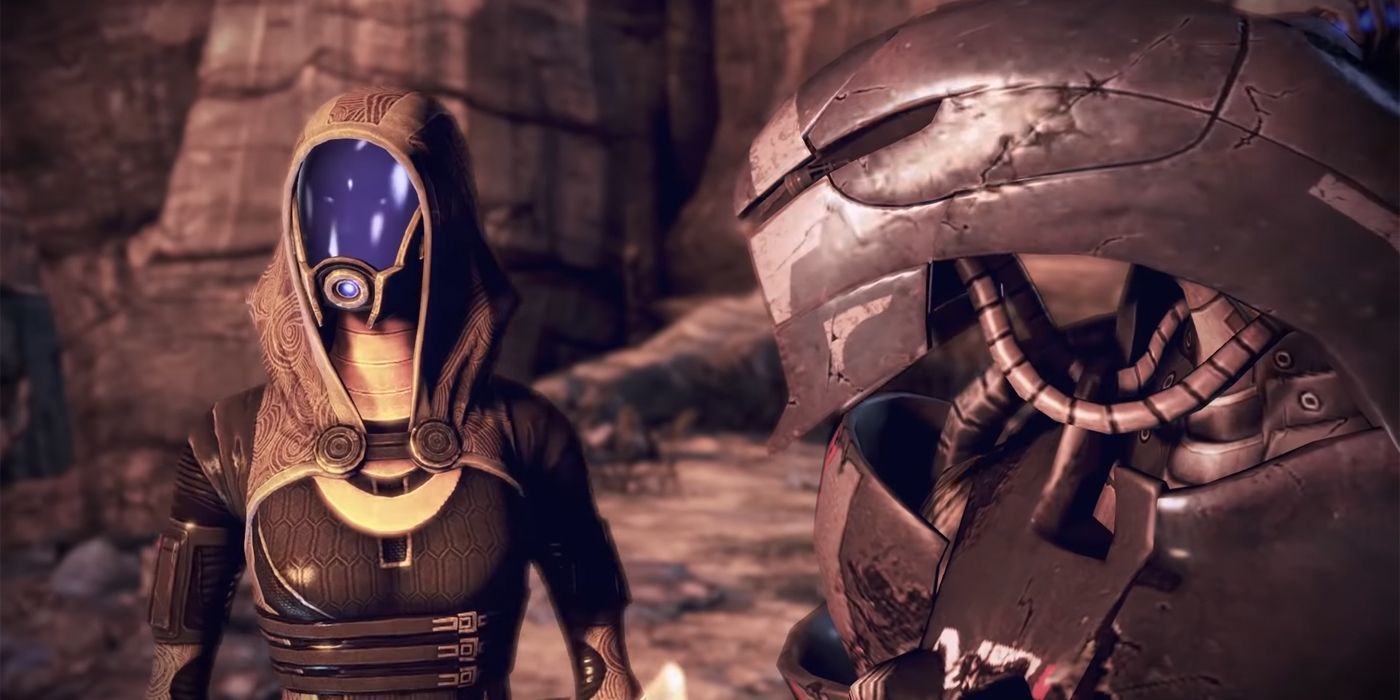 Your level will carry over from Mass Effect 2 into Mass Effect 3, and should you choose to remain as the same class, all of your abilities will remain the same too. If you choose to change class, you will have lots of ability points to spend immediately (as per your level). Your credits do not carry over.

Once again, the choices you made in the previous two games will have consequences in Mass Effect 3. Here is everything that will affect the game in some way, whether it is the plot, how characters are towards you, or content available:

Again, any small choices you made in optional assignments or personal assignments for your squadmates may also present various news reports, emails, passing comments, or small cameos from characters you have met before.

The following items will carry over from Mass Effect 2, although you may have to track them down in the case of some of the collectibles.