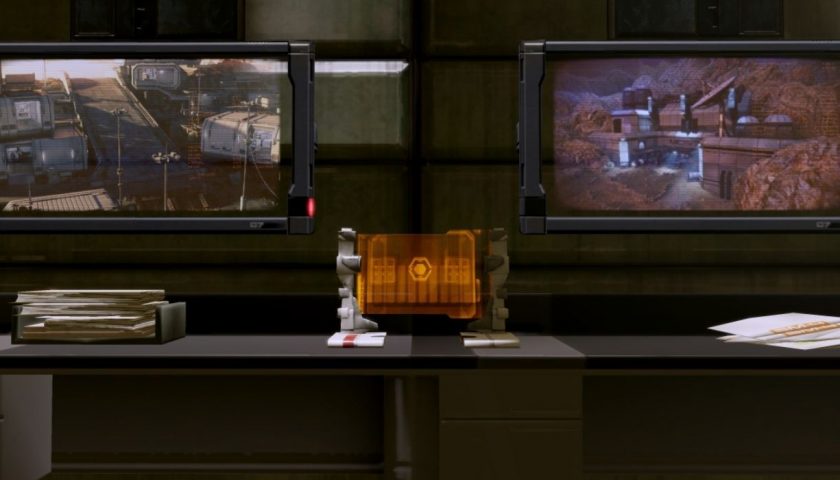 The launch of Mass Effect: Legendary Edition has not only brought new gamers into the world of Mass Effect but has also given veterans a new incentive to complete optional content that they might have missed in their previous playthroughs. One of these missions is N7: Javelin Missiles Launched in which you need to make a difficult decision. Here’s what you need to know.

How To Start The Quest N7: Javelin Missiles Launched

You usually receive this quest from EDI, who sends Shepard a message about an Alliance colony under attack. You must have completed the quest N7: Blue Suns Base first.

You can also acquire it as soon as you unlock the Sigurd’s Cradle cluster, though, by scanning the moon, called Franklin, of a planet named Watson in the Skepsis system.

Choosing The Residential District Or The Industrial Disctrict 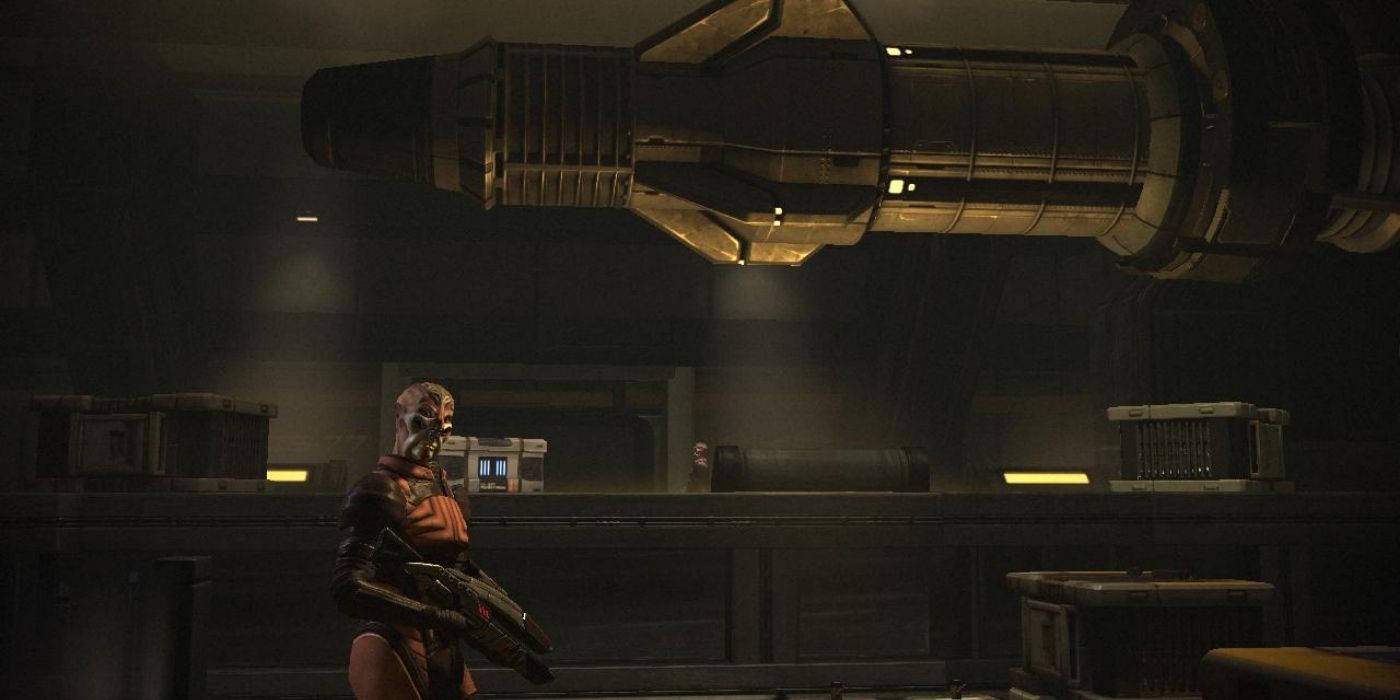 The N7: Javelin Missiles Launched mission is fast-paced, giving players only 5 minutes to complete it. As you and your squad rush through the base, you’ll have to fight off Batarians left and right.

Eventually, you’ll fight two Batarian Commanders and their Troopers. Once they’re dealt with, you can bypass the nearby door and access the silo control room. Once you enter the room you’ll have to fight another tough Batarian Commander and make your final decision by hacking a nearby console.

Tip: Save your game before starting this hack if you want to be able to change your mind.

You must choose which to save.

The Consequences Of Your Decision 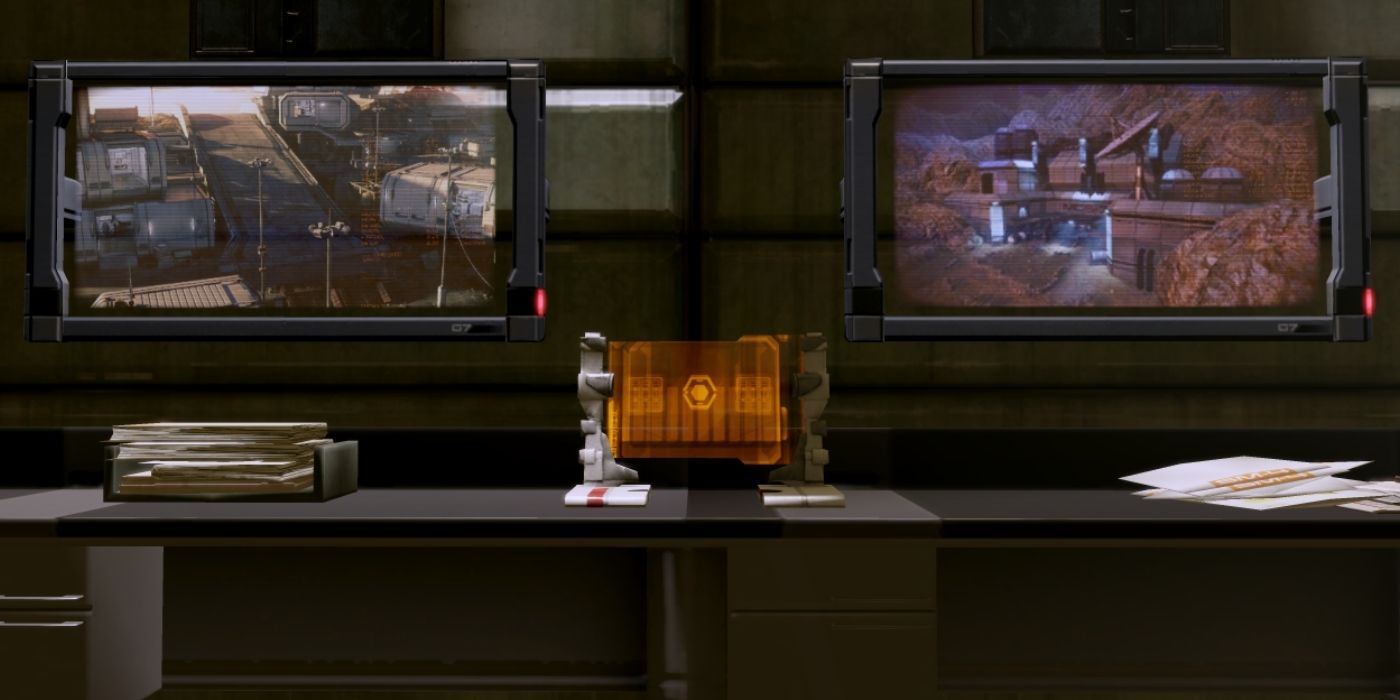 Note: Neither decision provides any Renegade or Paragon points, nor is this mission mentioned again as a War Asset during Mass Effect 3. Here’s what happens.

If You Save The Residential District

If You Save The Industrial District