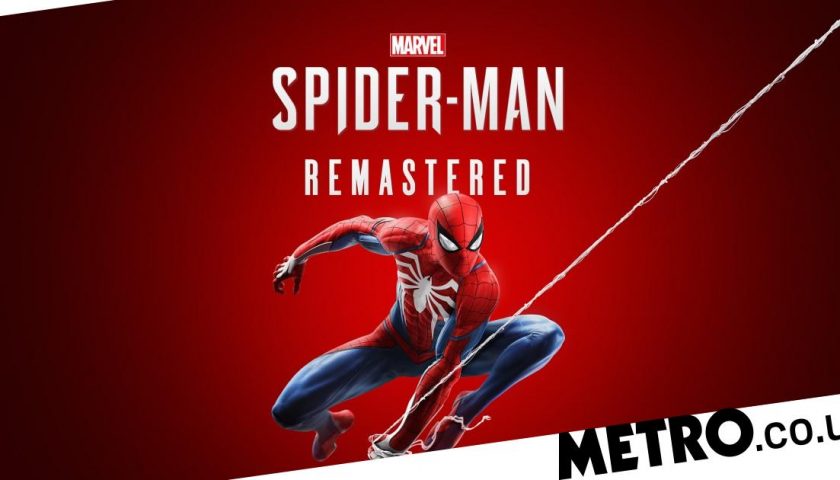 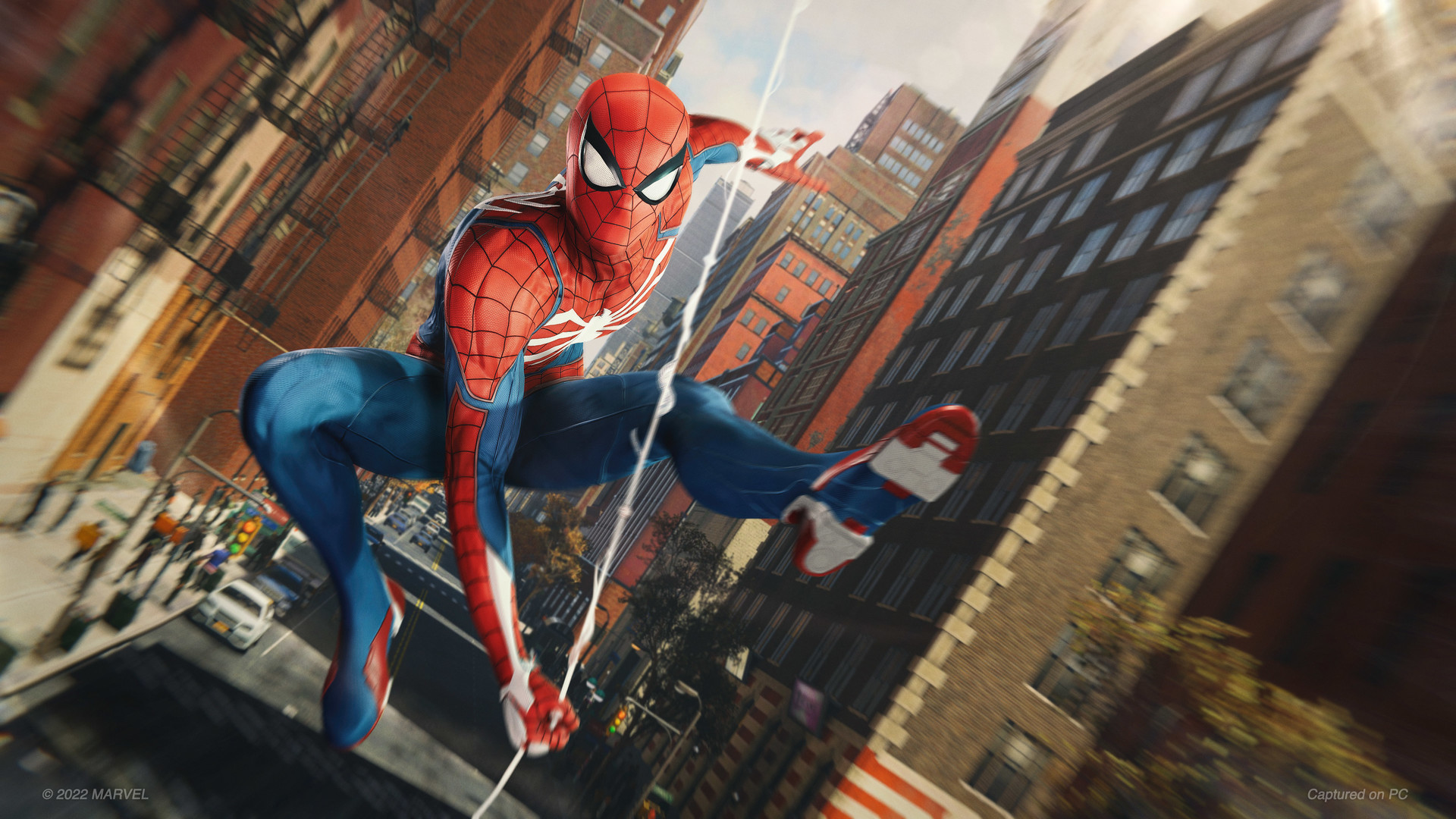 Sony’s best-selling Spider-Man title comes to PC, but does it really deserve to be called the best superhero game ever?

The way in which the video games industry has almost completely ignored the ongoing craze for superheroes, which has been going on for well over a decade now, seems a truly bizarre missed opportunity. Warner Bros. has somehow ended up making less DC console titles, rather than more, after the MCU blew up, while peculiarly few publishers have ever tried to create their own superhero style characters or use others from more obscure sources.

There’s no excuse for not inventing your own (most video game protagonists are basically superheroes anyway) but the lack of officially licensed ones is likely down to boring realities like the high cost of the licence and Disney’s long-standing dislike of video games. They did licence Iron Man, Thor, and Captain America to Sega in the early days of the MCU, but when they all turned out awful they just immediately gave up.

There were licensed games after that, but only things like Marvel Vs. Capcom and Lego Marvel Super Heroes. What there wasn’t, was any attempt to make a big budget AAA release based on a single character or group, especially after Activision lost the Marvel licence in 2014. But then everything changed four years later with Marvel’s Spider-Man for PlayStation 4, which quickly went on to become one of Sony’s most successful first party titles ever.

Despite the huge success of Marvel’s Spider-Man, the list of other AAA Marvel games has barely got any longer since. Iron Man VR was an interesting experiment, Avengers was a disastrous flop, and Guardians Of The Galaxy was an underappreciated gem, but that’s all there’s been. Although the repeatedly delayed Midnight Suns does look promising and Spider-Man developer Insomniac made spin-off Miles Morales and has Spider-Man 2 and Wolverine coming up next year and beyond. But still, to judge by the number of video games you’d never guess that the MCU was the biggest cinematic franchise ever seen.

Oddly, recent revelations suggest that Marvel originally offered Xbox the official licence but, bizarrely, they were turned down. Sony doesn’t seem to have been given that exact same offer, but they were sensible enough to take what they could get and put Ratchet & Clank developer Insomniac to work on a Spider-Man game that, while featuring a lot of familiar elements from the movies, is technically only based on the comics.

You can read our review of the original PlayStation 4 release of Marvel’s Spider-Man here, although it’s already been remastered once, for the launch of the PlayStation 5. As with previous PlayStation releases on PC this is just a port, although it includes various graphical enhancements and new control options.

Marvel’s Spider-Man is an easy game to describe, especially if you remember the Treyarch Spider-Man games based on the Sam Raimi films. They were so good, especially Spider-Man 2, that Insomniac were sensible enough to accept that the idea of an open world Spider-Man game had already been cracked and so their game is very much a spiritual sequel. The web-swinging isn’t quite as challenging, but it is equally enjoyable, and this is one of the few open world games where just moving around is entertainment in itself. The main departure from the Treyarch games is the combat… which is instead borrowed wholesale from the Batman: Arkham series.

The plot is original and does deviate from traditional Spider-Man canon in a few key areas, but it’s so bloated with characters and sub-plots that it’s very hard to keep track of what’s going on or, more importantly, to care. The key villains are Doctor Octopus, Kingpin, and Mister Negative (whose powers we still don’t really understand) but there are dozens of other heroes and villains who at least get a cameo or boss fight. And yet strangely 90% of your time is still spent fighting nameless, non-superpowered thugs.

Not only is the story flawed but so too are the open world elements. The recreation of Manhattan is excellent, but the side quests are banal and repetitive almost to a point of parody. Certainly to the point where you’ll wish Insomniac had copied Batman: Arkham for more than just the combat.

In terms of visual upgrades, the PC version adds additional DLSS options and has an unlocked framerate. There’s been a flurry of updates just before launch though and at time of writing the ray-tracing still doesn’t seem quite right, with all the skyscraper windows looking like they’ve been smeared with Vaseline – although we imagine that’ll be fixed fairly quickly. A welcome surprise though, is that the fine control of a mouse works surprisingly well with the game’s all-important web-swinging, which was originally only designed for a joypad.

Calling Spider-Man one of the best superhero games of all-time is faint praise given how few there actually are, especially in terms of those based on a single character. It is certainly a competently made open world adventure, but it’s all starkly unoriginal and with very flabby. Spin-off Miles Morales is far superior in this regard and while its gameplay is largely the same it’s definitely the better of the two.

The final problem with this port is just how expensive it is, especially given the original is now four years old. The web-swinging is certainly still fun, but as open world adventures go this is nowhere near top of the pile, and notably inferior to its own follow-up. Superhero games still have a mountain of untapped potential, but Marvel’s Spider-Man does little more than repeat the tricks of the few that already exist.

In Short: A flawed superhero adventure even when it was first released, but the passage of time and a superior follow-up makes this a difficult recommendation at such a high price.

Pros: Web-swinging and the open world version of New York City are great. Combat is fun, if shallow, and there’s plenty of content. Despite a few quibbles with the port, the graphics are excellent.