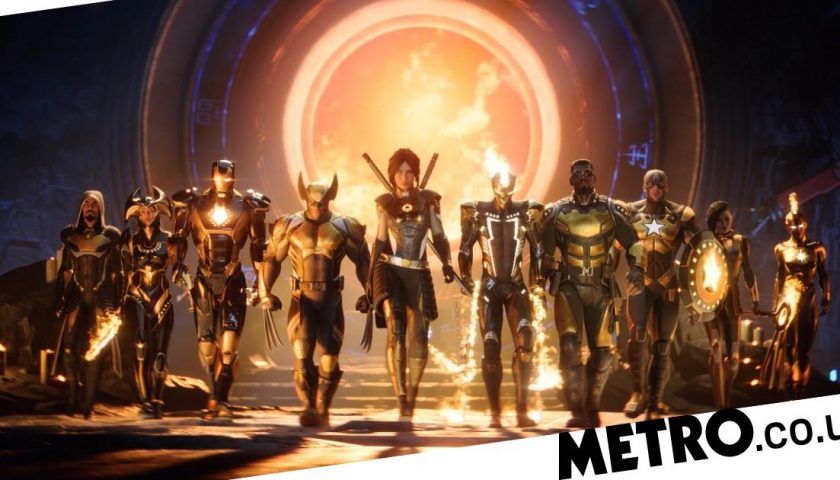 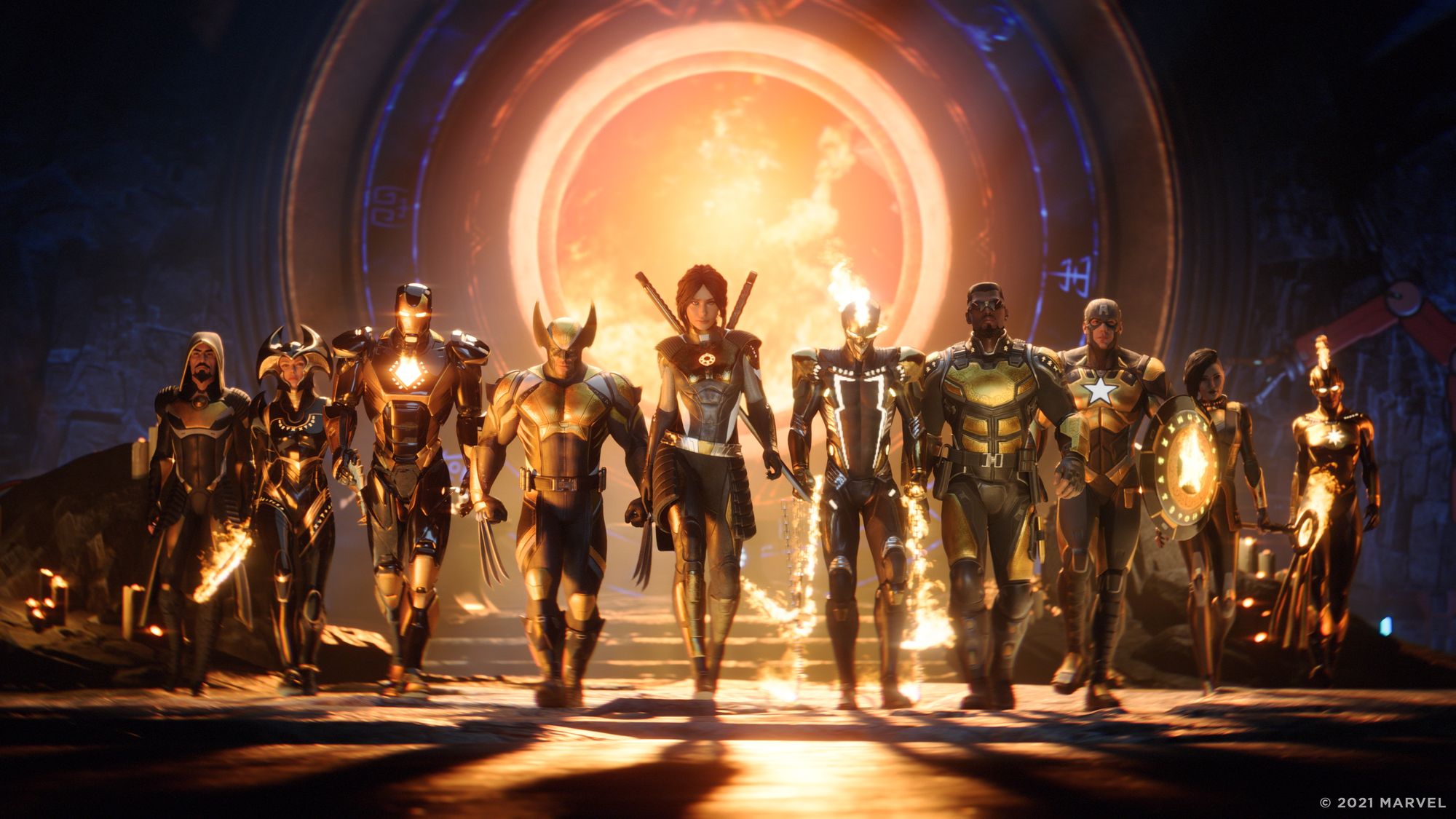 2K’s XCOM style superhero game looks like it’s going to be out sooner than expected due to new ratings board listings.

Originally slated for March 2022, Marvel’s Midnight Suns wound up being delayed to a more nebulous late 2022 window. Since then, developer Firaxis Games has said virtually nothing more about it.

However, some recently spotted listings by two different ratings boards points to its release being much sooner than first thought. The first was found on Australia’s ratings board, which was added on May 3.

More recently, a second listing was found on the South Korea ratings board. The application for it was on April 19 and went through on May 13.

While neither listing provides an exact release date, or even a release month, the fact that these have gone through means Firaxis and publisher 2K likely have a date in mind and are prepping themselves for a release.

A launch window of late 2022 usually means the last three months of the year but if these ratings have already gone through we could see Midnight Suns launch during the summer.

With Summer Game Fest 2022 running in early June, in place of E3, we wouldn’t be surprised if a new trailer and release date for Midnight Suns were shown as part of it.

The South Korea rating has been shared via Reddit and you can view the Australian rating here. The game has been given a 15 and Mature rating, respectively, due to ‘supernatural violence.’

The Australian listing also mentions in-game purchases, but Firaxis previously promised that these will only be optional costumes and there are no lootboxes that you can buy to acquire better in-game items.

As a reminder, Midnight Suns is a tactical strategy game akin to a mix between XCOM and Slay The Spire. You take control of multiple Marvel heroes, including a new customisable hero called the Hunter, to thwart a demonic invasion.

Recruitable heroes include Wolverine, Doctor Strange, and Captain Marvel, although the full roster of 13 characters has yet to be revealed.