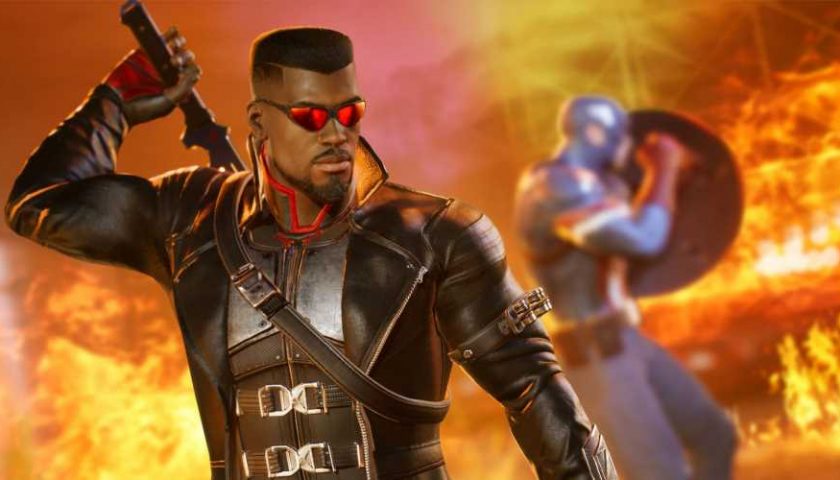 Marvel's Midnight Suns was delayed into the second half of 2022 but a South Korean rating spotted on Reddit might point to an imminent release.

It's been rated for 15 and up, pointing to a more mature tone befitting teens and older because "there are many expressions that look like violence and blood toward living things" while "the level of dialogue and English voices and Korean subtitles is high", meaning bad language.

As pointed out by VGC, a rating could point to release being very soon, despite neither publisher 2K nor developer Firaxis giving it a concrete date. The original schedule had it launching in March which has now passed because, as mentioned prior, it was delayed to the second half of 2022. Five months in, we're edging closer to that second half and still waiting on news – this rating might point to just that. 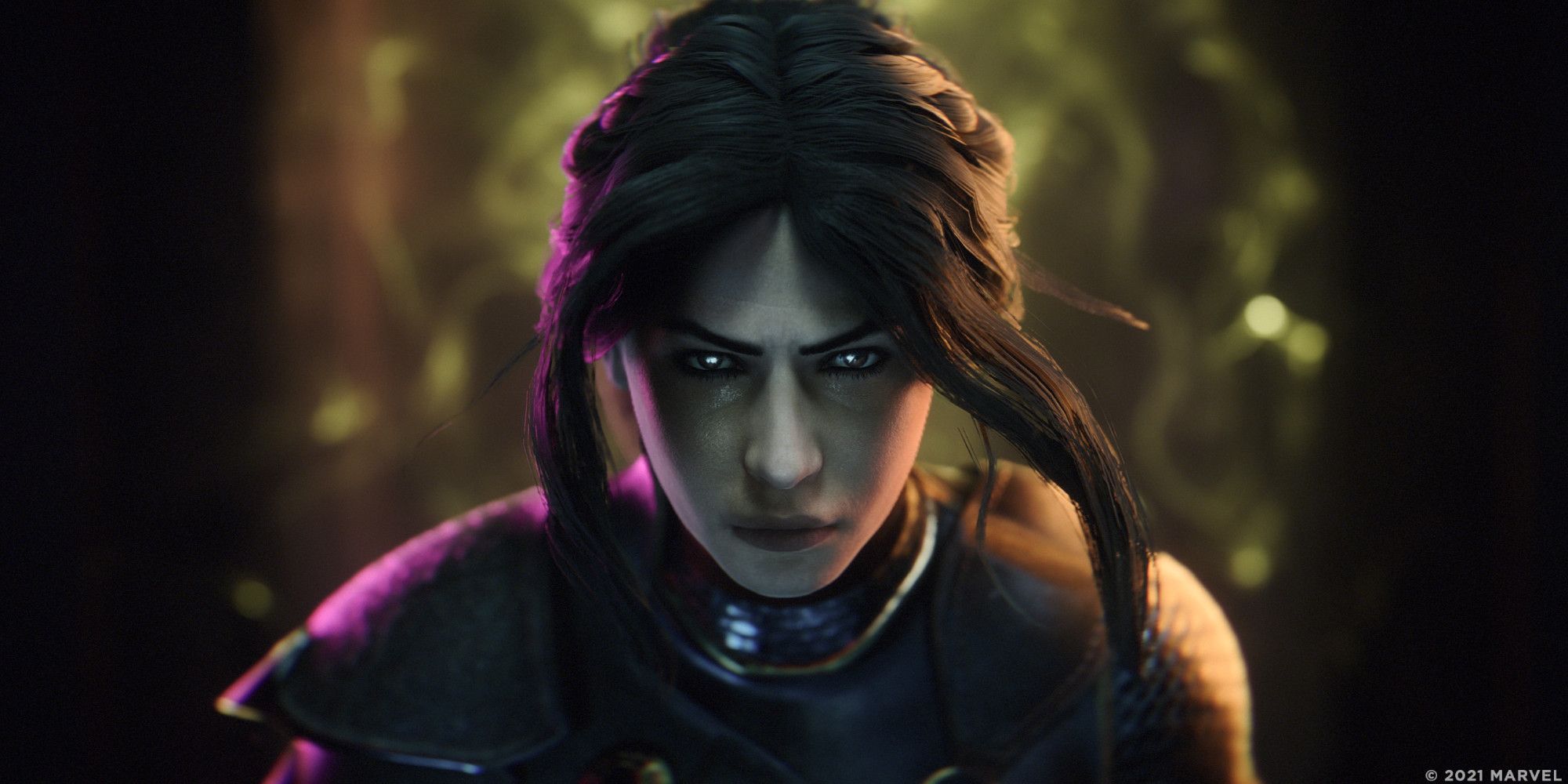 If you haven't heard of Midnight Suns, it's being helmed by XCOM developer Firaxis and is being designed similarly, working as a tactical, card-based RPG, a much different approach than Marvel's Avengers, Guardians of the Galaxy, and Spider-Man.

You face off against Lilith, the "mother of demons" who has been revived by Hydra. You can play as a bunch of Marvel characters in the quest to stop Lilith, but there's a central character in focus – the Hunter. They're a new character made just for the game and the idea is that they're revived by the Midnight Suns because they're the only known hero to have ever bested Lilith. In many ways, they're the stand-in for you, the player, letting you immerse yourself in this world of heroes.

While we don't know the exact date, Midnight Suns is launching for PlayStation, Xbox, Nintendo Switch, Steam, and the Epic Games Store. If you fancy playing as Iron Man, Wolverine, Blade, Ghost Rider, or any other of the notable heroes now donning yellow and black, this might be one to keep an eye on.