Fully devoted to finding the resistance, Kamala Khan makes her way to Utah in The Road Back. This mission has plenty of collectibles you’ll want to snag as you make your way through the dangerous desert landscape, which is where our guide comes in handy.

After a dangerous encounter with AIM, Kamala’s quest in Marvel’s Avengers takes her out West to Utah to try and find the location of the Chimera helicarrier and the resistance. The desert is a big and dangerous place, but also full of intelligence, chests, and even a comic or two to collect. There’s no time to waste, so let’s find them all.

All Collectibles In The Road Back

This mission will have 13 total collectibles to find: nine pieces of intelligence, three chests, and one set comic book. The intelligence will be spread across different topics, so don’t worry when you see some sections are not complete. Also, the loot in the chests is randomized for each run, so any collectible you find within could be different. 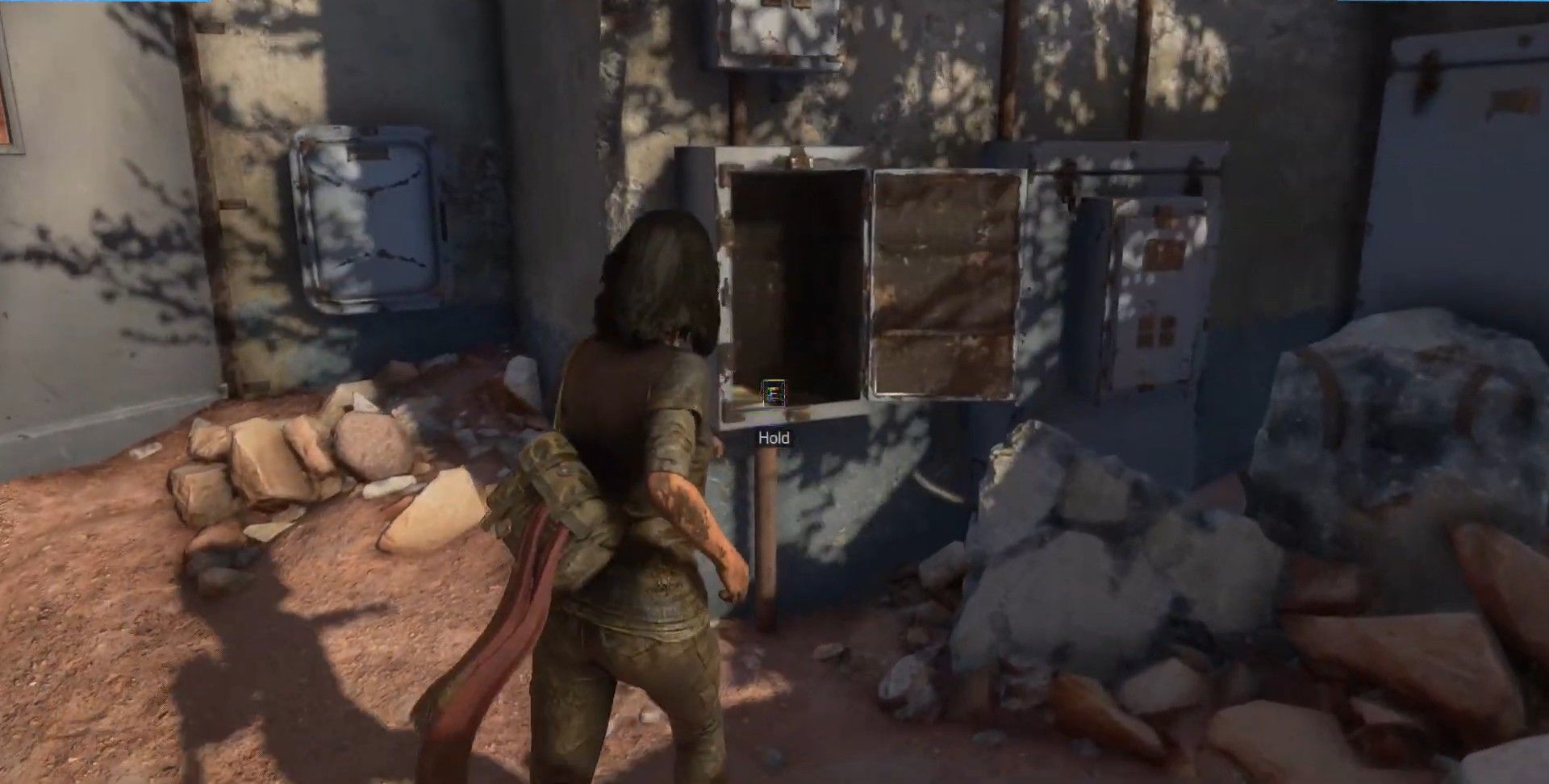 Right after you slide down a muddy slope head forward into the bunker. Once inside, head to the right where you’ll see this intelligence inside an open panel on the right. 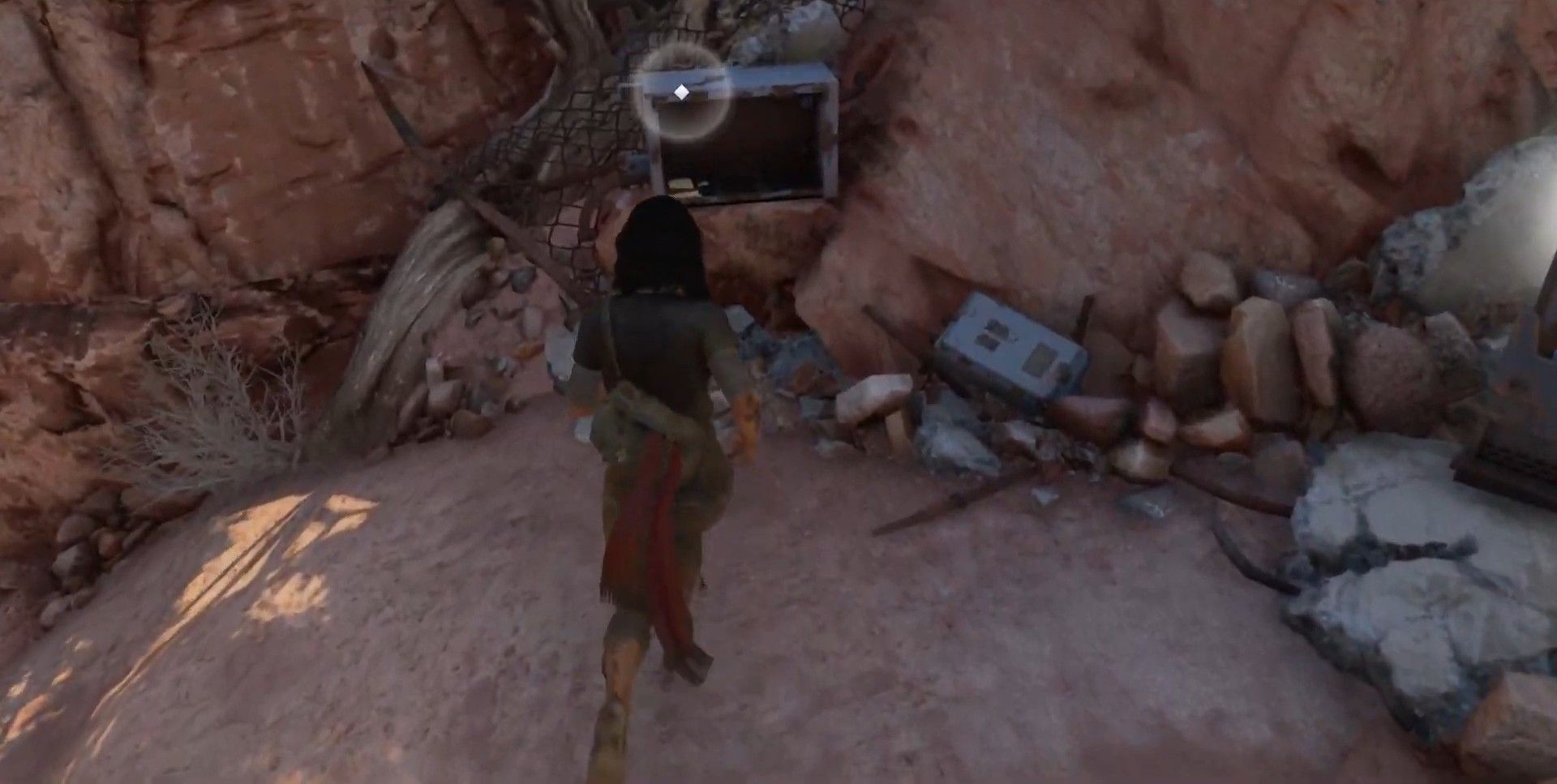 Back outside the bunker, follow the wall around to the right until you see an open metal box along the cliff. Walk up to grab the next collectible. 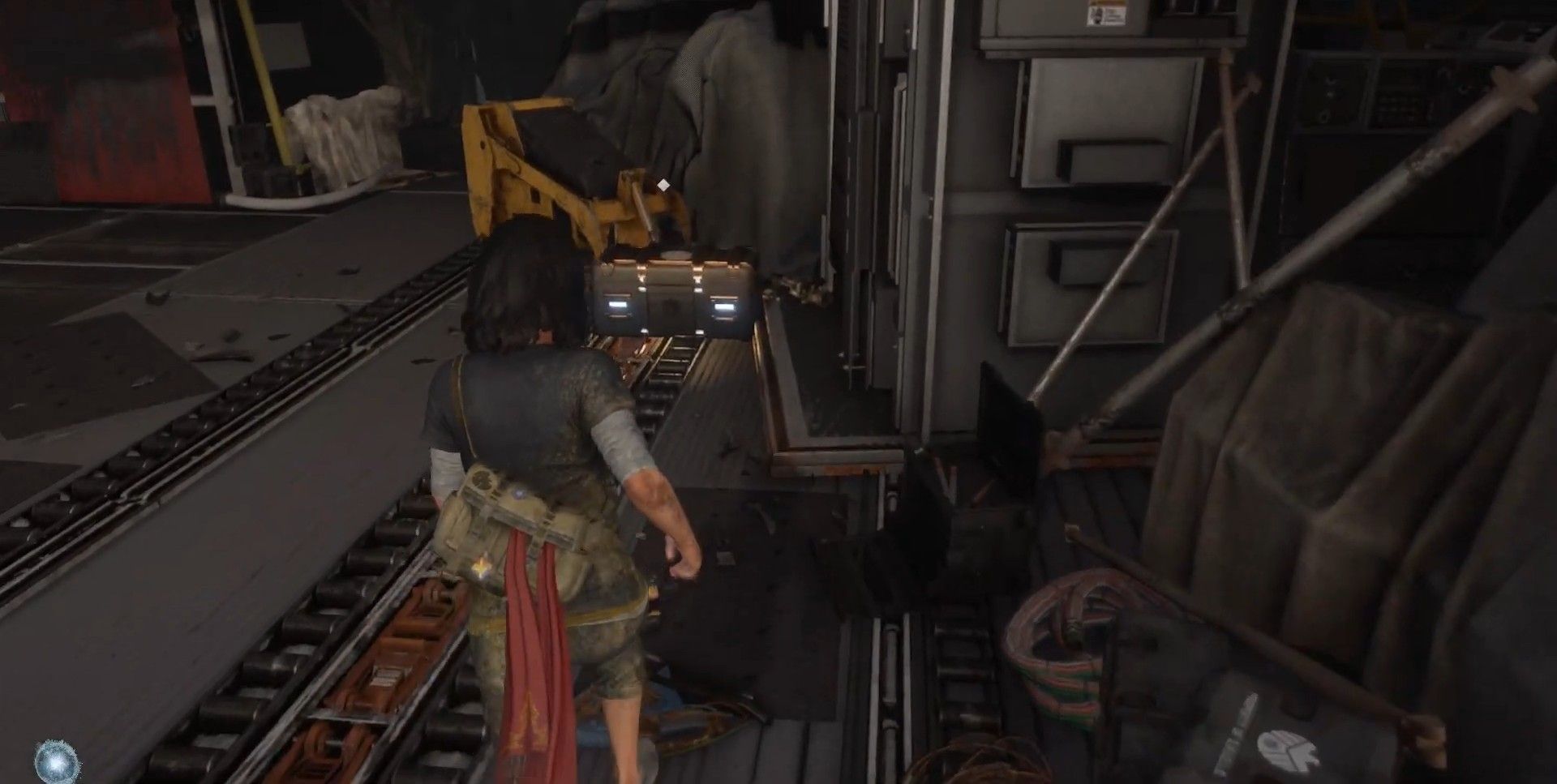 After you locate the Chimera and platform your way inside you will immediately find your first chest. This should always contain a random comic, so check your collection to see which one you found. 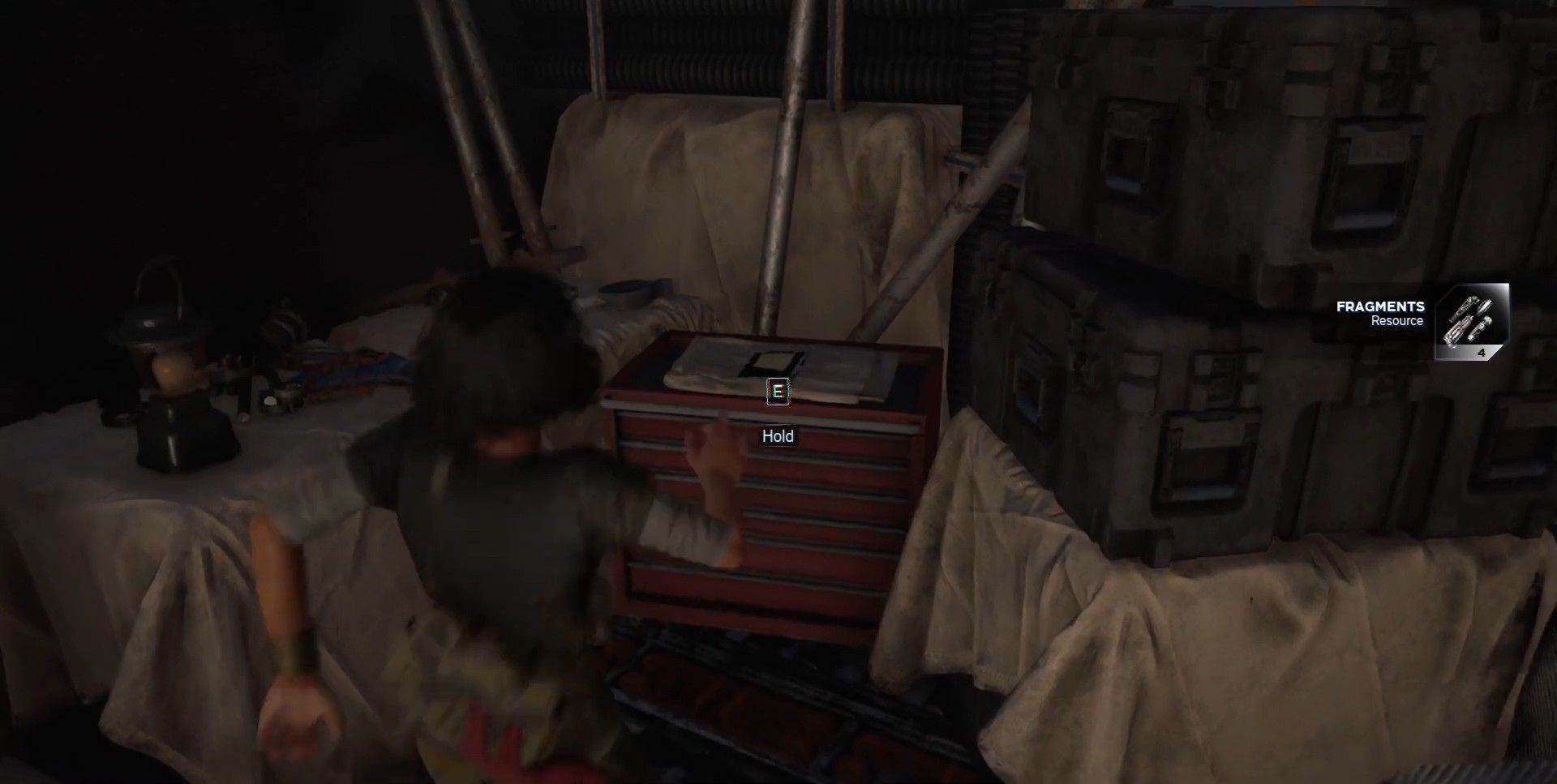 Directly ahead of the chest and around a corner is the next intelligence sitting on a red toolbox. 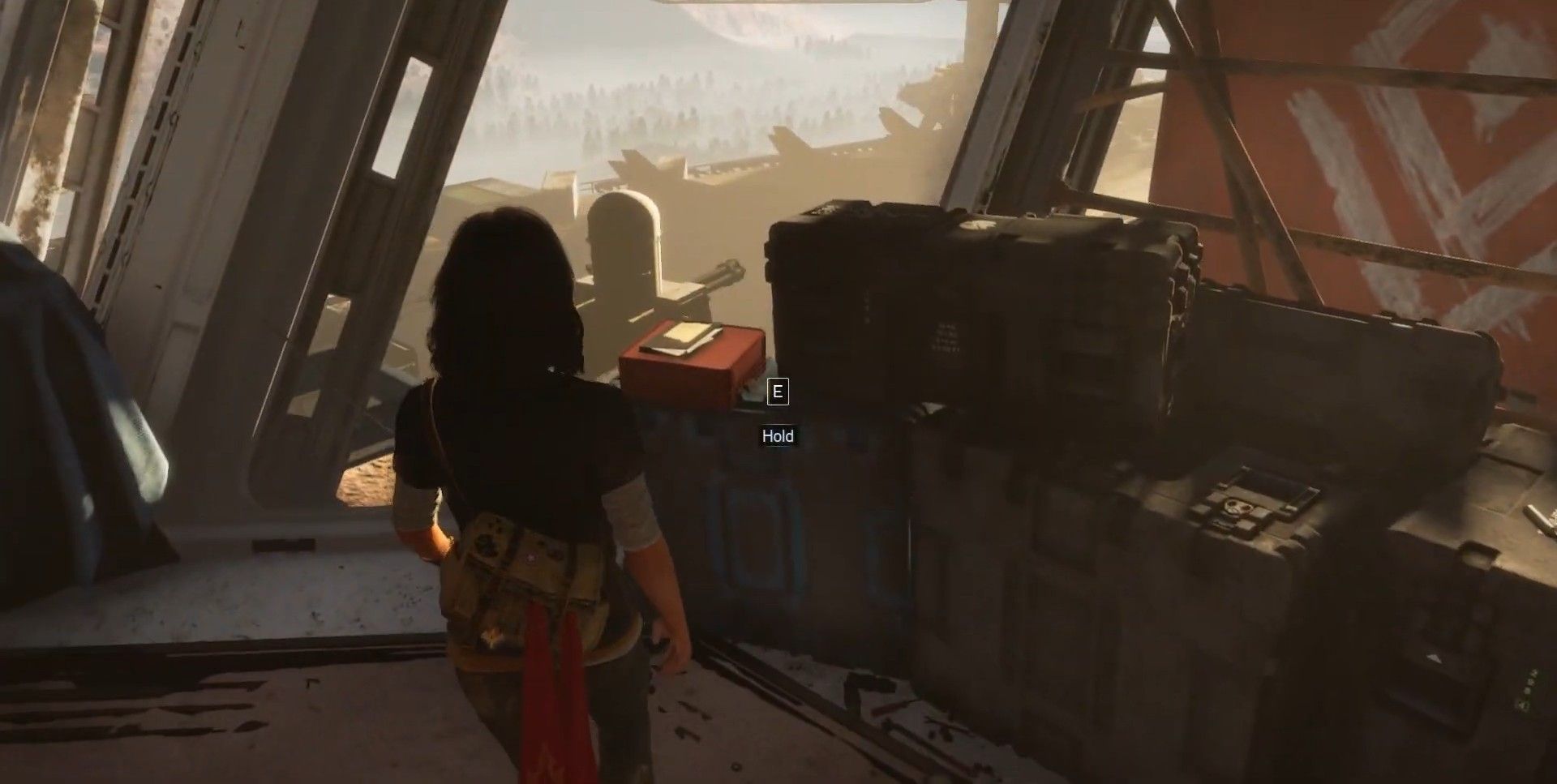 Once you have reached the Chimera’s bridge, go to the front windows around the sleeping area, and slightly to the left. The intelligence is resting on a red box among a pile of crates. 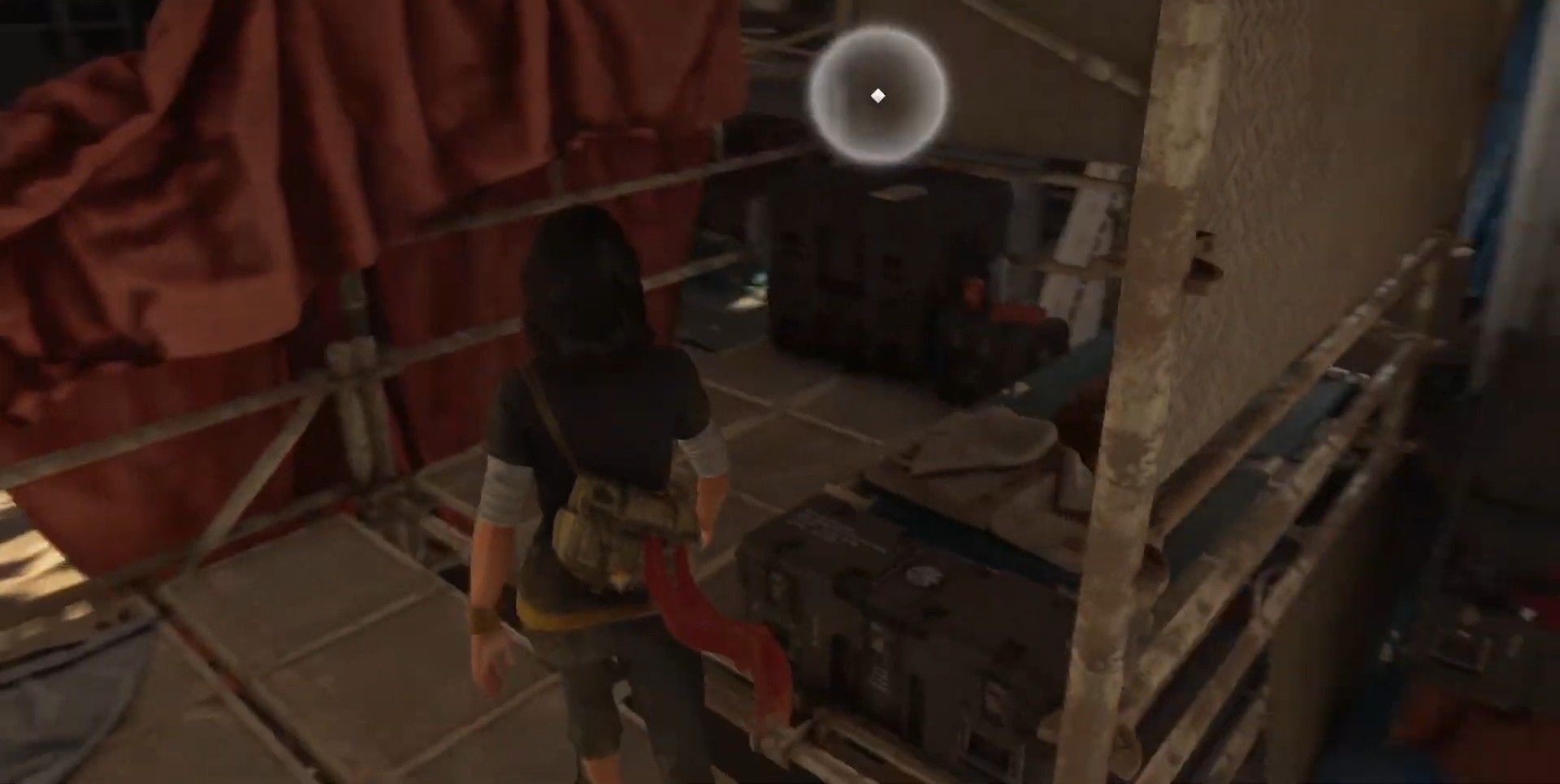 Turn around from the last intelligence location and follow the right wall until you can hop up onto a scaffolding and grab this collectible at the back. 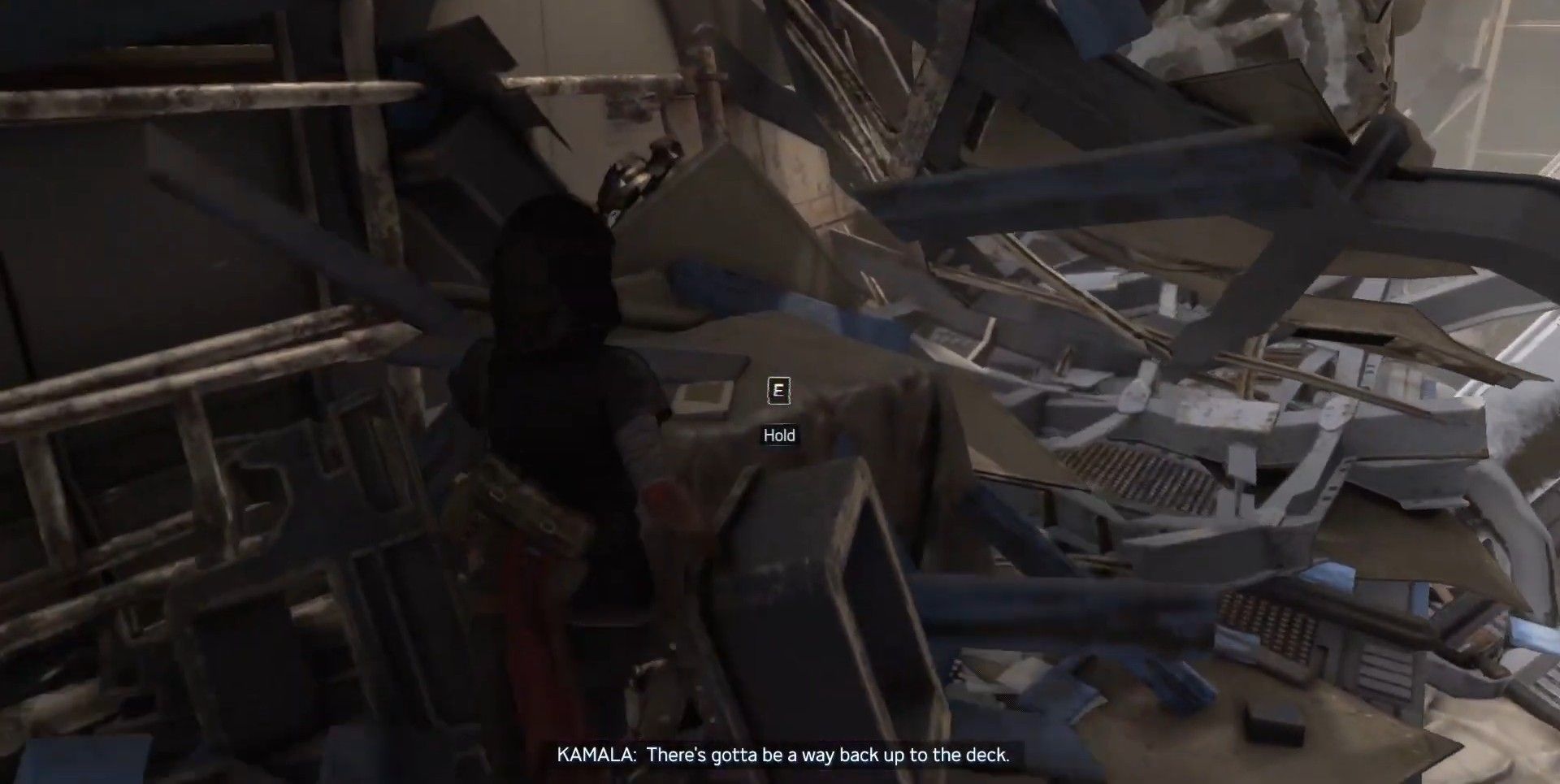 Continue exploring the Chimera until you get a tutorial prompt on breaking through walls. Power attack your way through and head up the small staircase to the left with two glowing boxes you can smash. On the right will be the next collectible. 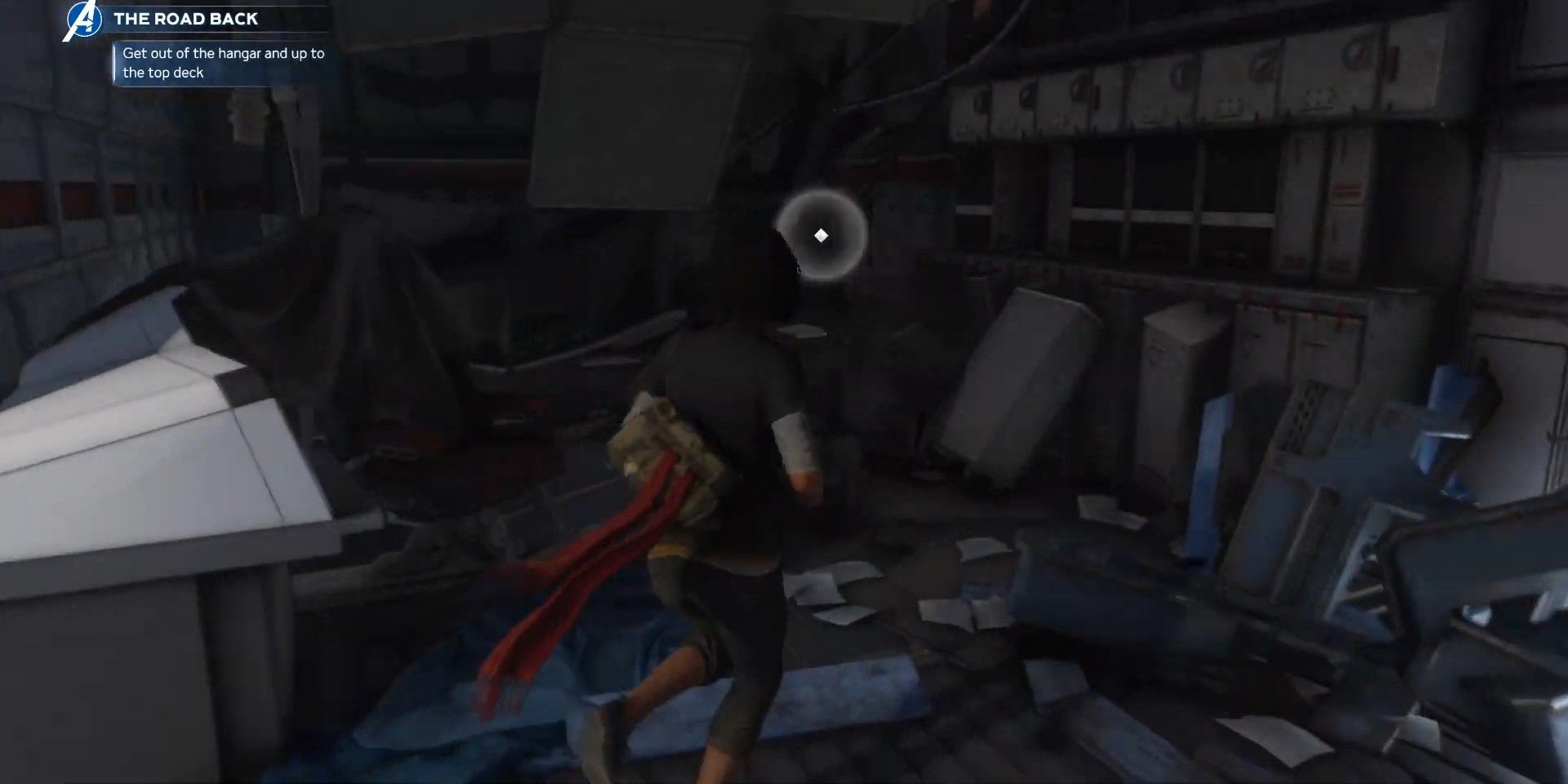 You’ll eventually smash your way through a door into the hanger bay. Once inside, take an immediate right up some stairs to another door you need to bust through. Just around the corner is this next bit of intelligence. 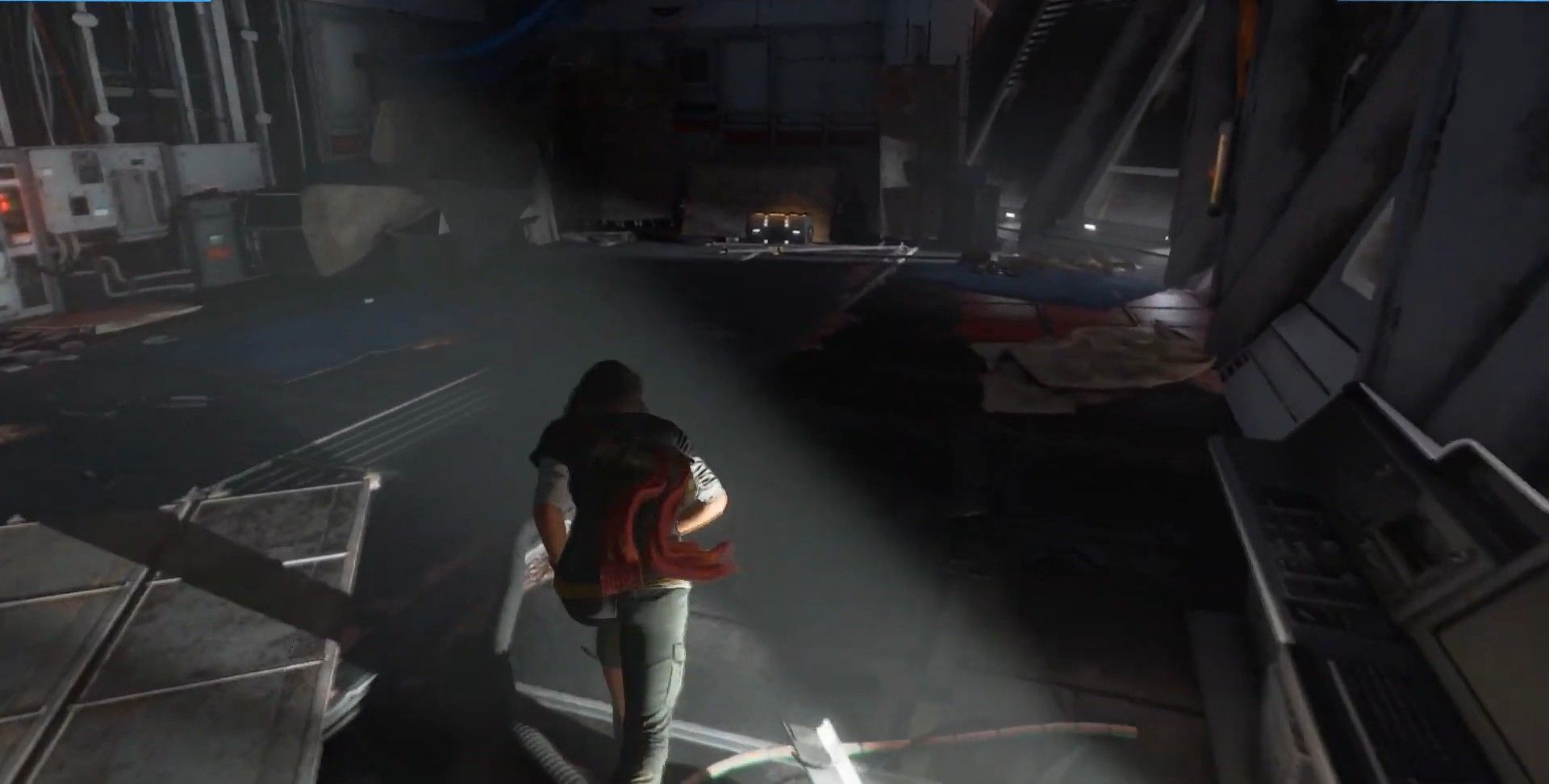 Backtrack out of this room and back down the stairs. Look up and left from the door you first entered the hangar bay from to spot a ledge you can jump and grapple up. The chest is on this platform to the right, and usually just contains random gear. 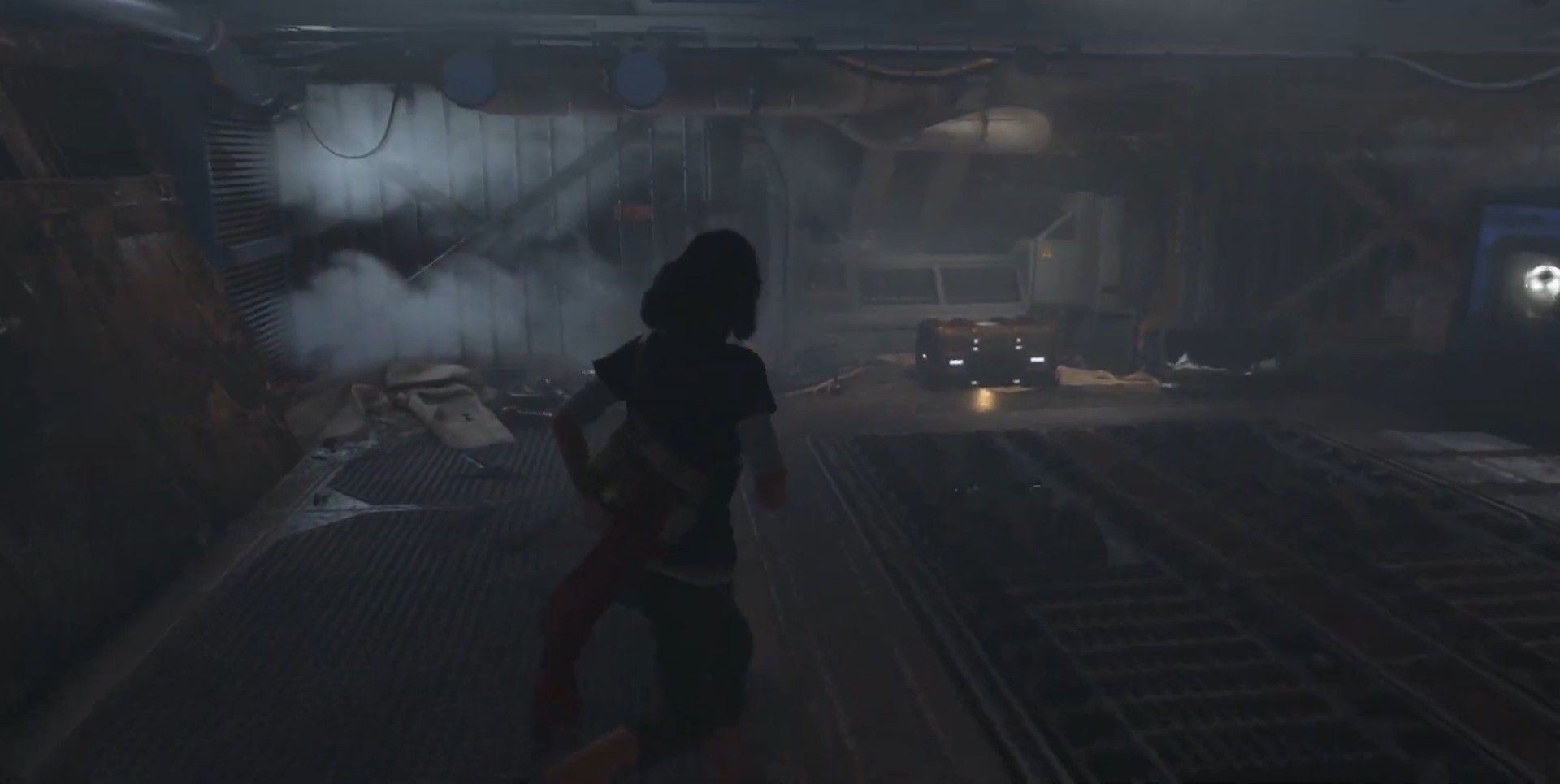 Jump all the way back down and find the staircase leading under the first jet you saw upon entering the room. The chest will be tucked in a little out-cove and should contain another comic. 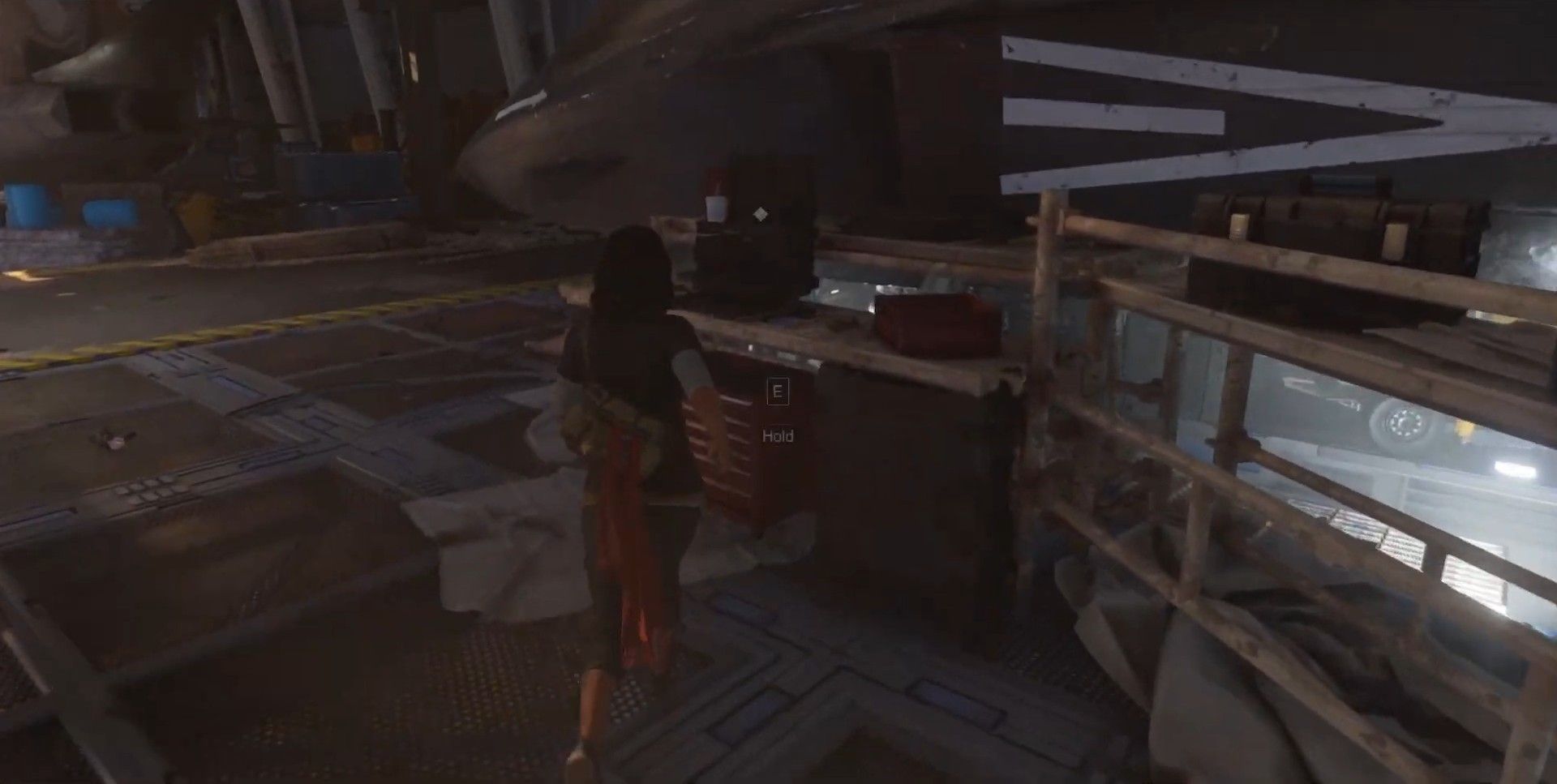 Back up on the main floor of the hangar bay, this time head to the front left of the jet you were just under to grab this comic on the workbench near the cockpit. 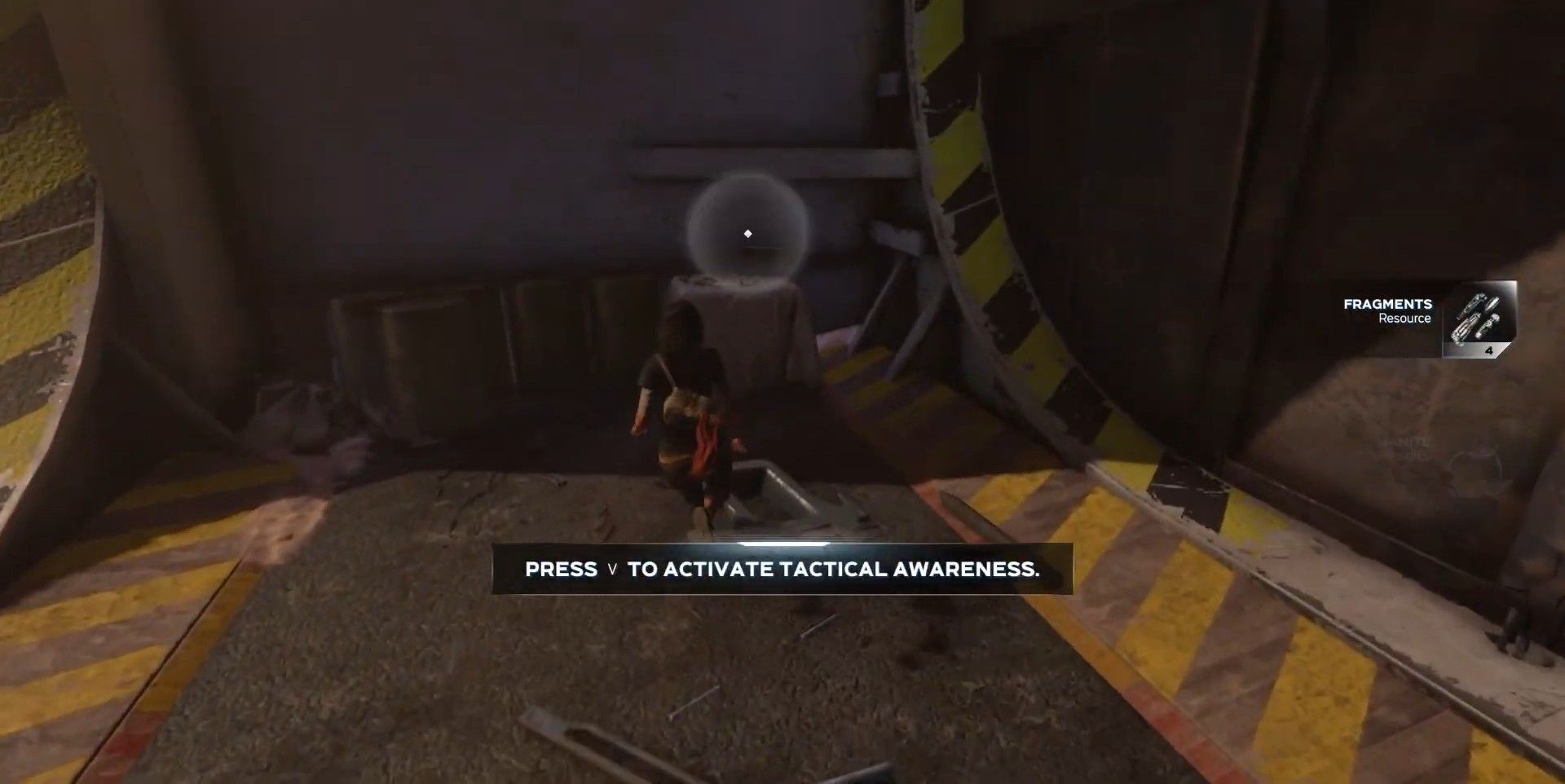 Head straight forward from the comic, past the next jet, until you hit the forklift with a glowing box parked at the end of the room. Go to the left wall and find the intelligence on a cloth covered box. 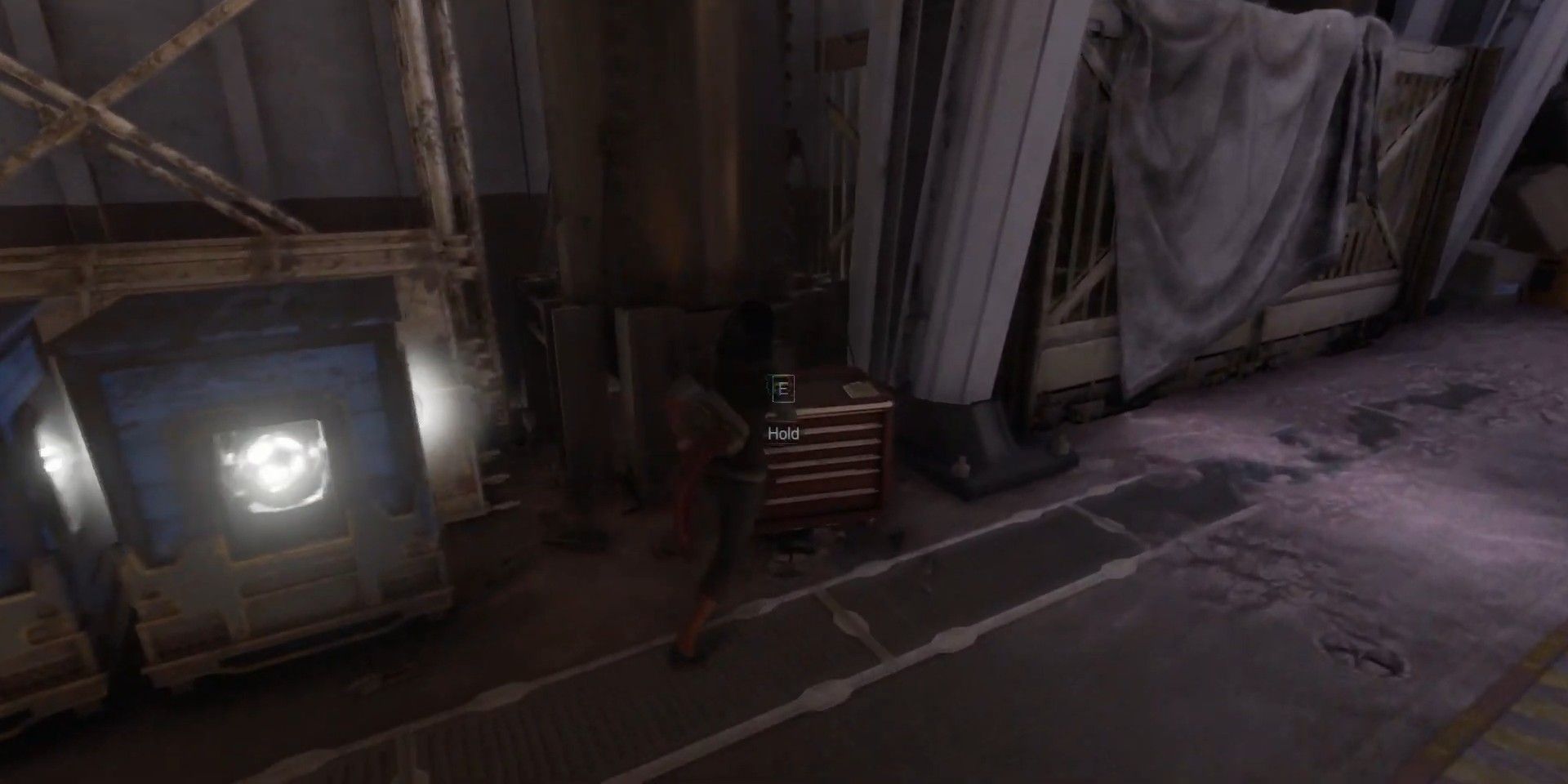 From the entrance of the hangar again, follow the left wall around until you see two breakable glowing crates. Just beyond them is another red toolbox with your final collectible resting on top.