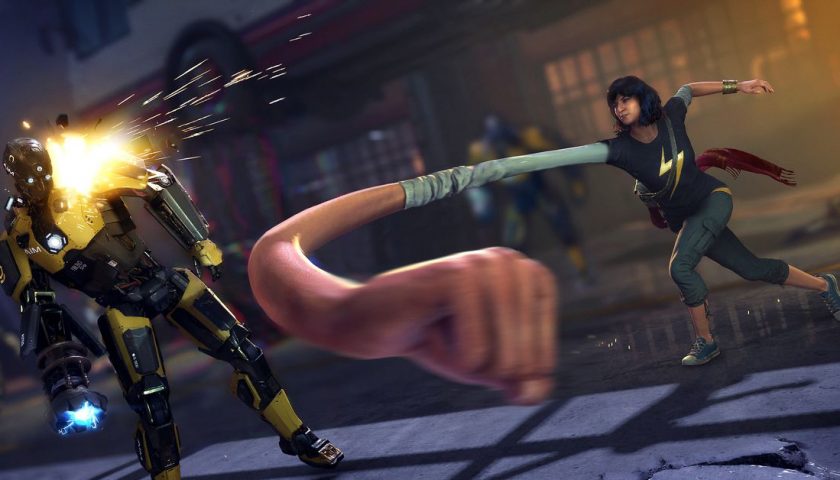 Marvel’s Avengers short-lived attempt to sell XP boosters has come to an end. In a message posted to the game’s Twitter account on Tuesday afternoon, its developers apologized for not responding to fan outcry over the decision sooner, and announced that by the end of the day, Hero Catalysts and Fragment Extractors will no longer be available for purchase in the in-game Marketplace.

“We apologize for not responding sooner to your concerns about the addition of paid consumables in the Marketplace,” the statement reads. “We introduced them as an option for an evolving player base, and did not see them as pay-to-win since they don’t offer power directly.”

Before the decision to sell these items for Hero Credits, Avengers’ premium currency only obtainable by spending real money, Hero Catalysts and Fragment Extractors were consumable items that were awarded through play and offered boosts to XP and the in-game currency used to purchase upgrades. Selling them for real money walked back the developers’ previously stated intent to only sell cosmetic items for cash. Perhaps predictably, fans were not happy.

Now, nearly a month later, that decision has been reversed, and by the end of the day Hero Catalysts and Fragment Extractors will once again be only awarded through play.

It’s the latest misstep for a game that has had an unfortunately bumpy existence, with potentially more to come: Its developers have promised a raid and Spider-Man’s arrival (for PlayStation users) before the year is out, and that is terribly soon.