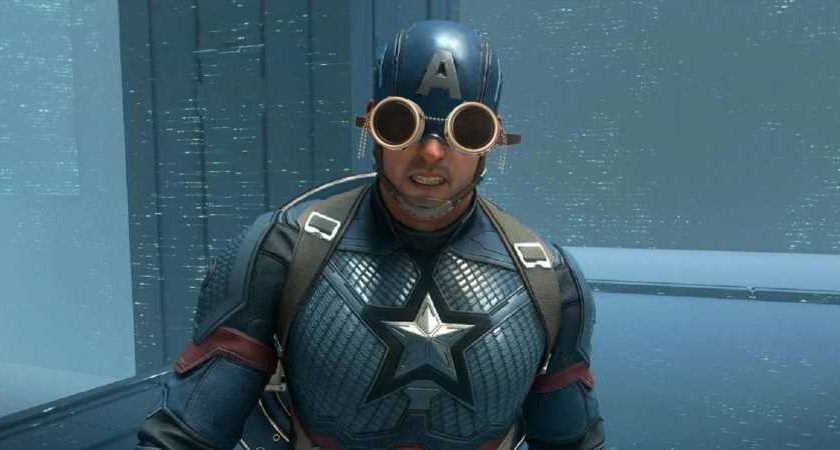 Marvel’s Avengers has had Steampunk skins added to its marketplace over the weekend, and players aren’t sure how exactly they fit the desired aesthetic.

Despite the Guardians of the Galaxy stealing the spotlight somewhat during Square Enix’s E3 presentation, it was still a big weekend for Marvel’s Avengers. Square also showed off an all-new trailer for War on Wakanda, the Black Panther expansion coming to Avengers sometime later this year. The game’s latest skins further suggest even King T’Challa can’t save the game at this point, though.

The theme for Avengers’ latest skins is supposed to be Steampunk. However, the team who created the new costumes hasn’t done much to impress the game’s community. A thread on the game’s subreddit has torn the skins apart. Some have claimed Hulk, in particular, looks more renaissance than Steampunk. Others think the world’s mightiest heroes look more like circus performers.

Judging by the reaction from most people still playing the game, they don’t hate the new skins. The only issue is Square Enix and Crystal Dynamics labeling them as steampunk. Had they been given a less specific title then they may have been greeted with a lot less flack. Their unpopularity is bad news for the game’s creators since they can only be obtained through the in-game store, and it doesn’t seem as if many people will be willing to part with any cash for the costumes.

If you do like the costumes, Kate, Hulk, Thor, and Black Widow’s Steampunk skins are available now. While not confirmed, it’s assumed the rest of the collection will be added later this week. As for the future, as touched upon above, Black Panther’s arrival inches ever closer. Still no word on when exactly the new hero will arrive, though.

Despite the reveal of Guardians of the Galaxy, it doesn’t seem as if Square will be throwing in the towel on Avengers entirely. It has too long a roadmap already in place to do that, and whether it turns things around or not, all of that promised DLC is going to keep on coming. Even if there have been occasions recently when the game’s player count has dropped to zero on Steam.