The main campaign for Marvel’s Avengers is a fairly straight-forward romp through the world of “Earth’s Mightiest Heroes”. As players chase down the evil A.I.M organization they follow a standard mission-to-mission chain that the game leads them through. However, towards the end of the 19-mission campaign, players are given the task of collecting materials to build Starktech Outfits with no real direction. This deviation in how missions are handled in the game may be confusing some players, so here is what needs to be done. 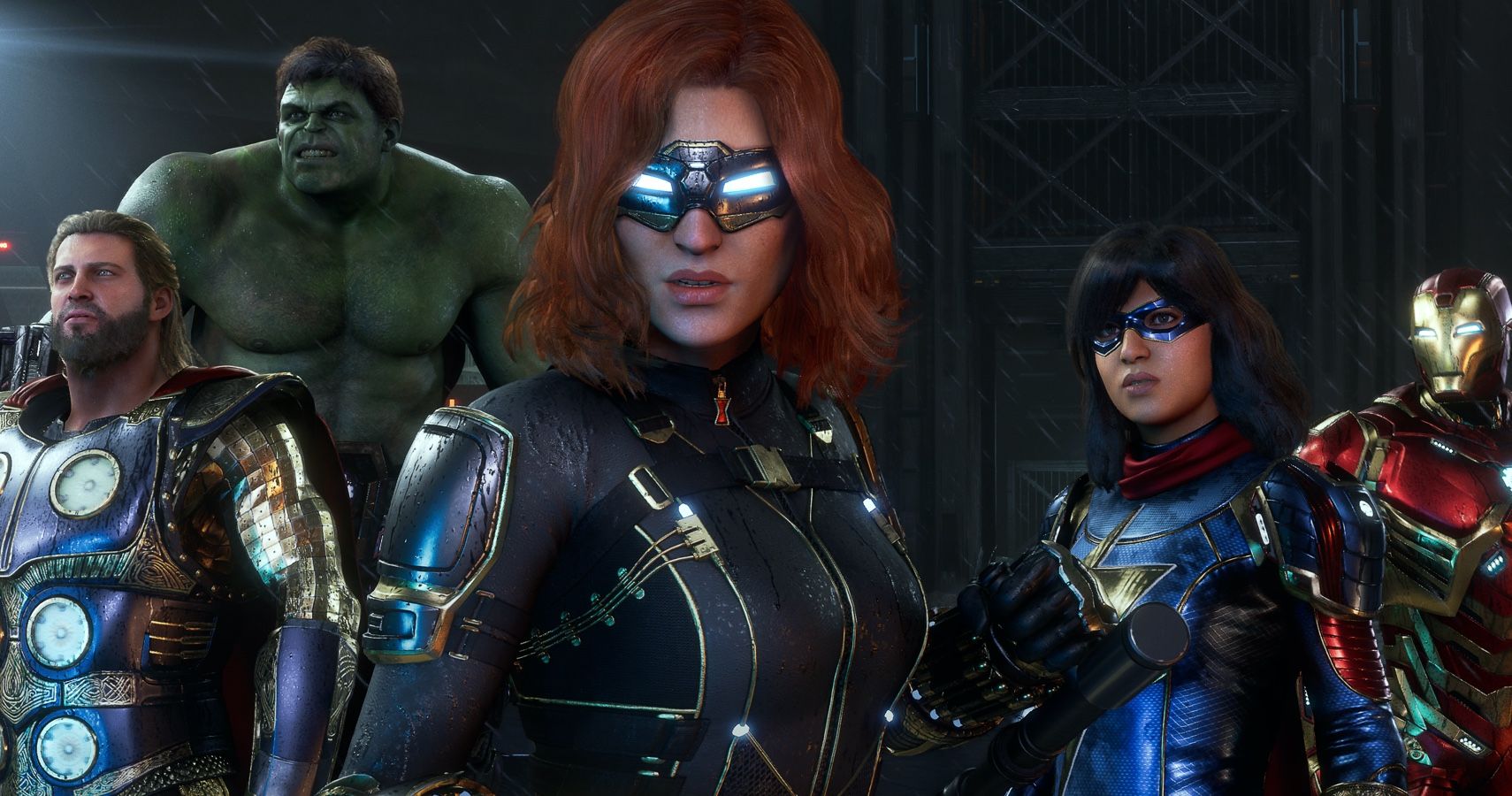 When given this mission, players can see what needs to be done by heading to the War Table in the Chimera. By selecting the Avenger’s symbol on the left-hand side of the screen, they will see that the mission requires them to gather certain components to build the suits. These components consist of 1 Energy Amplifier, 2 Optic Decoders, and 20 Memory Chips. Yet, there is no specific mission to select in order to obtain these.

To collect these parts, players simply have to defeat enemies that will drop these components. Specifically, the Prime Synthoids will drop Energy Amplifiers, Riotbots hold the Optic Decoders, and defeating Synthoids will net you Memory Chips. These enemies are pretty common throughout the game, so players can simply choose any side-mission to play through in order to collect them. 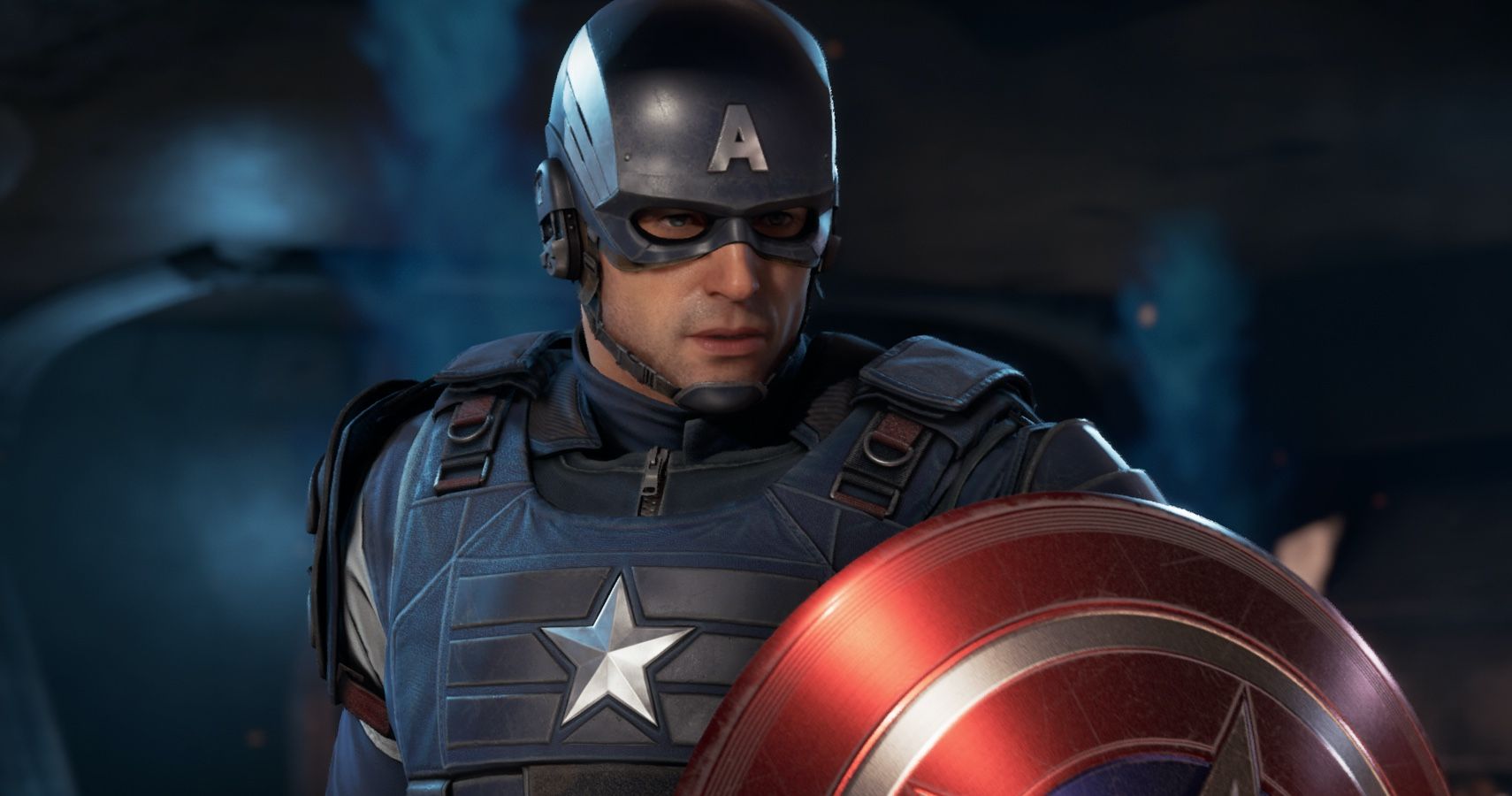 One of the easier missions for players to gather these materials is Captain America’s “Rockets’ Red Glare”. This side-mission, which is accessible in the Utah Badlands portion of the War Table map, has all three enemy types needed. So if players simply play through the mission, they should have all the needed components by the end. With this done, players can continue the main story of the game.

While the Starktech Outfit mission occurs late in the campaign, the fun with Avengers is far from over. There are a ton of side-missions for players to tackle once they have finished the main story. They can do this either with friends in multiplayer co-op, or by themselves with AI companions. There’s also a bunch of content expected in the coming months from Square Enix and Crystal Dynamics, including a Hawkeye DLC in the near future.

Marvel’s Avengers is out now for PS4, Xbox, PC, and Stadia.