Marvel’s Avengers is focused on acquiring loot and resources in order to earn better equipment for the team. One way in which to discover awesome items is by finding caches and vaults left by SHIELD, and it’s up to the player to track them down whenever they pop up. There is a SHIELD vault hidden in the “Stark Realities” stage and we’ve created a guide to help you find it.

“Stark Realities” is a War Zone mission that involves traveling through a forest in search of an AIM facility, and it ends with the Avengers needing to destroy Arc reactors. There is a SHIELD cache hidden at the start of the stage, so you won’t need to wait long to find it.

The stage starts with the Avengers in a forest, with AIM outposts & tree platforms in the distance. 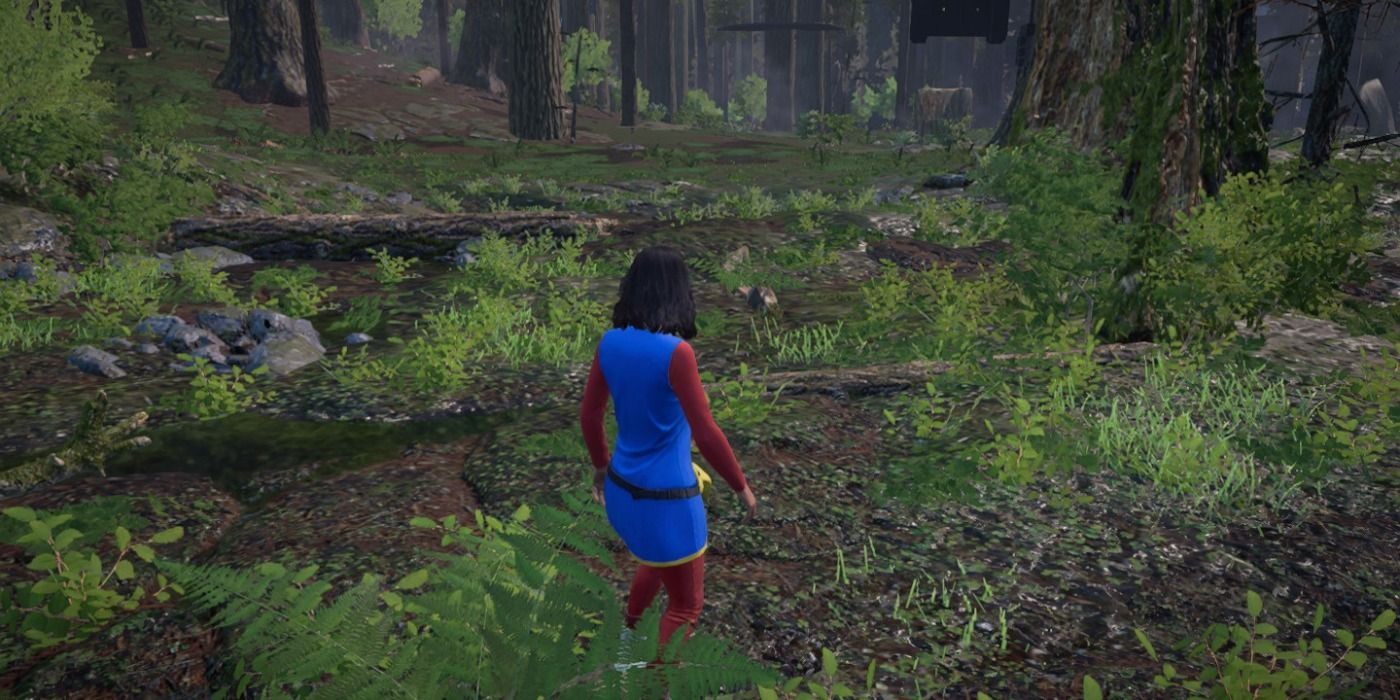 Don’t run straight ahead. Head to the left-hand side of the stage (from the area where you start from). You should reach an AIM outpost with a handful of guards. Dispatch them as quickly as possible, otherwise they’ll harass you with long-range fire while on the hunt for the cache. 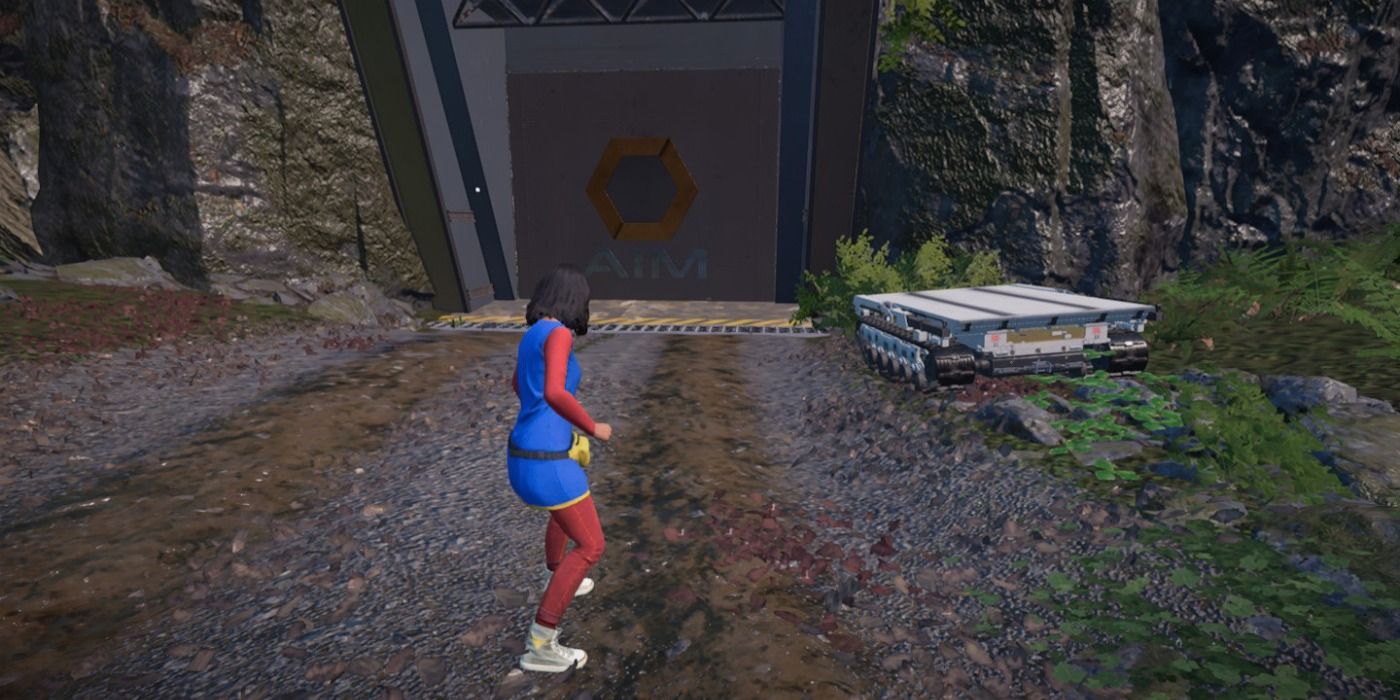 Just past the base, there is a river within a ravine. Stick to the left-hand side and follow it until the SHIELD radar activates. JARVIS should let you know when this happens. 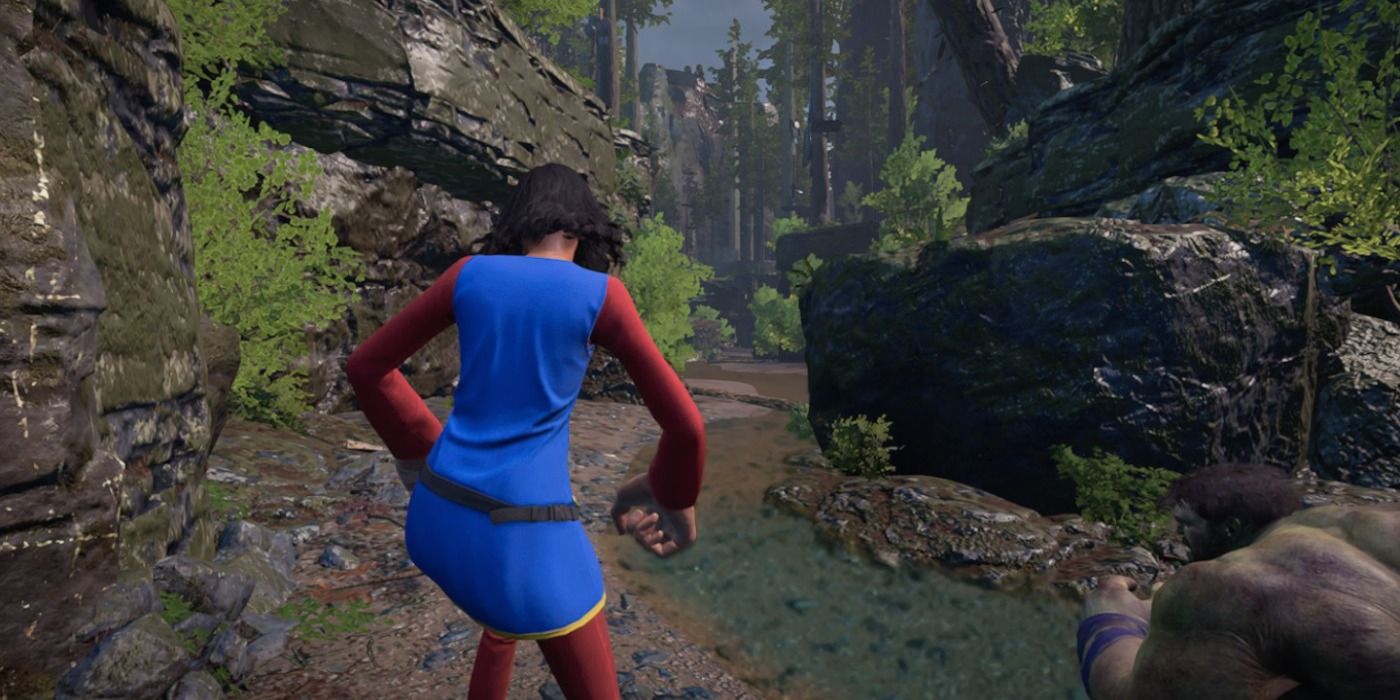 Stick to the left-hand side of the river and you will eventually reach a section that has sewer grates with resource crates inside. 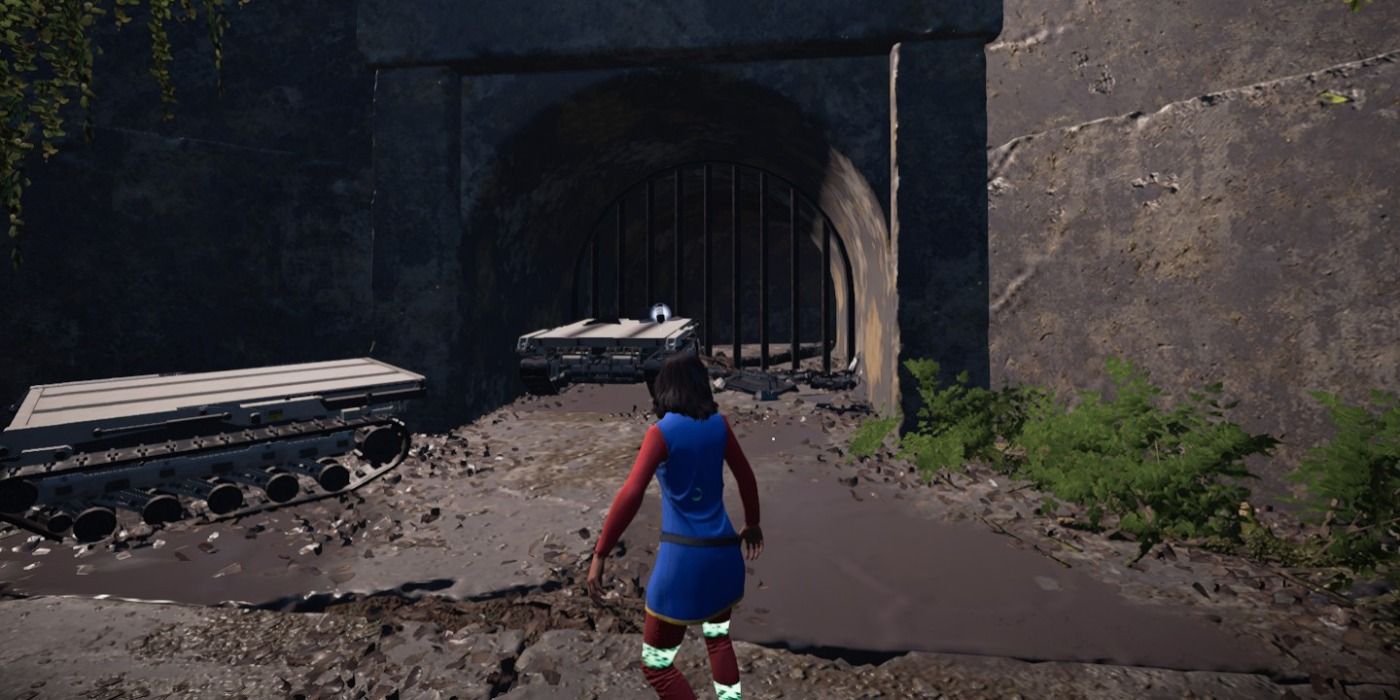 Climb out of the ravine here and follow the radar into the woods nearby. The switch for the SHIELD cache can be found next to a random tree in the woods, so it’s hard to explain exactly where it is. Just follow the radar and try the nearby trees until JARVIS plays a sound effect, and the camera should pan onto the switch. 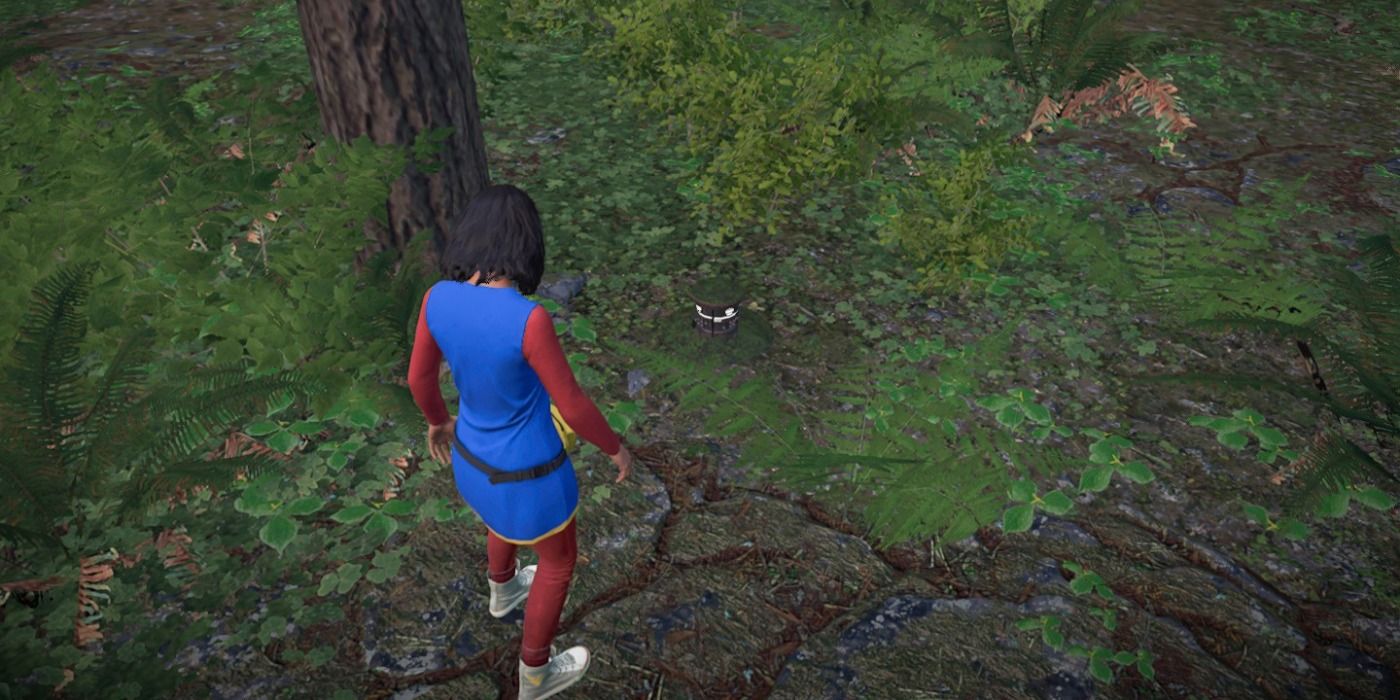 The SHIELD cache will open a vault in the ground, giving the player access to more loot and vault coordinates.

Marvel’s Avengers is available on Google Stadia, PC, PlayStation 4, and Xbox One on September 4. Those who purchase the Deluxe version of the game can start playing early.