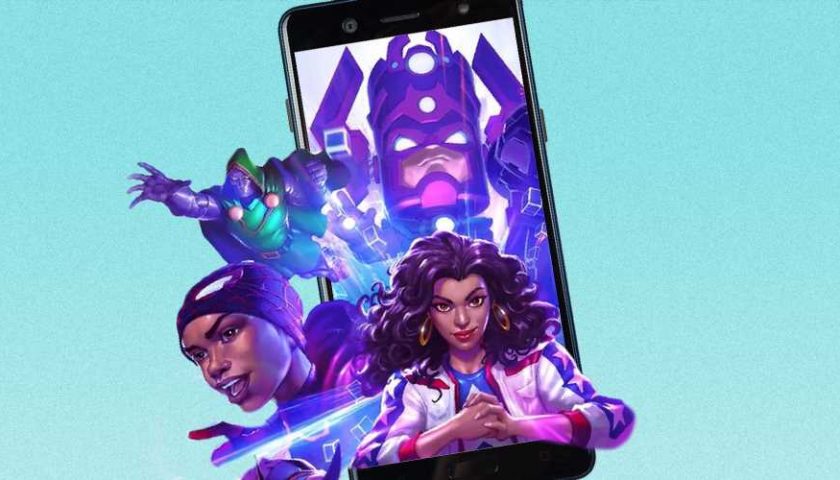 Marvel Snap has been a breakout success this year with the card battler winning Best Mobile Game at The Game Awards, but that doesn't mean everything is winning in the title. Recently, a new bundle has been garnering plenty of bad reviews as it's considered "ugly" and "expensive".

These critical remarks follow the 'Shielded Heart' bundle, which includes variants of the Mister Fantastic, Doctor Doom, and Invisible Woman cards as well as avatars. The bundle costs 5000 gold or equivalent to around $62 and Marvel Snap players are roasting the bundle for its price especially when the art isn't so attractive.

On the Marvel Snap subreddit, one poster called the variants and avatars "low quality" with the resolution and art being called "terrible" and resembling a "rough sketch". Commentors agreed, with one writing: "It's embarrassingly bad artwork, especially for what they're asking and in comparison to the other variants in the game." It's not the only thread with negative comments either.

However, it's been said that the artwork is actually derived from art intended for an animation which could explain the low resolution and why a static image of art that is intended to be animated looks sub-par.

Invisible Woman is a relatively new card for Marvel Snap and is available to Pool 3 players: those with Collection Level above 461. Her Cost is 2 and Power is 2, while her card ability is Ongoing: "Cards you play here are not revealed until the game ends". Doctor Doom meanwhile is much coveted among players since he possesses a very useful ability. His stats are Cost 6; Power 5, with the On Reveal ability of adding a 5-Power Doombot to each location. Mister Fantastic is a more common card, being available to players from the beginning. He has the Ongoing ability to add 2+ power to adjacent locations, with many players playing him in the middle lane to benefit the two lanes either side. He Costs 3 with a Power of 2.

But Snap fans are not liking the Shielded Heart bundle with YouTubers also getting in on the bashing, so suffice to say, it's not been a popular package with players.