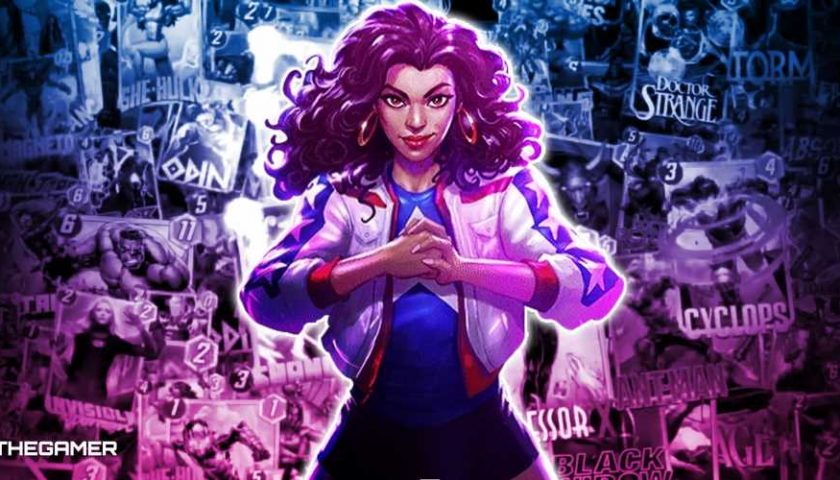 Despite ignoring my colleague Eric Switzer for months and only playing Marvel Snap once it fully released, I quickly fell in love with the mobile card game. I‘m obsessed with my Destroy deck (and recently pulled Deadpool to make it even more devastating), I’ve got Hela pinned in my Token Shop ready to craft a delicious discard deck with Invisible Woman, and I keep going back to The Infinaut. Again and again.

I’ve had fun with the game’s most broken Battle Pass card and shamefully cheesed things with overpowered meta options too, but I have the most fun when I play with decks that I’ve created myself. At least I can honestly say I’ve never played Leader. And yes, I’ve unlocked the rascal.

However, in recent seasons I’ve noticed that the game seems to be getting more difficult. Or my opponents are getting better. Or am I just getting worse? I stick around the same rank each season, stalling somewhere in Platinum or Diamond, but I feel like I have to work harder to get there each time. Could there be any truth to this? Surely not. Well I decided to put my brain into top gear (or at least like, third or fourth), and work out if it was possible. 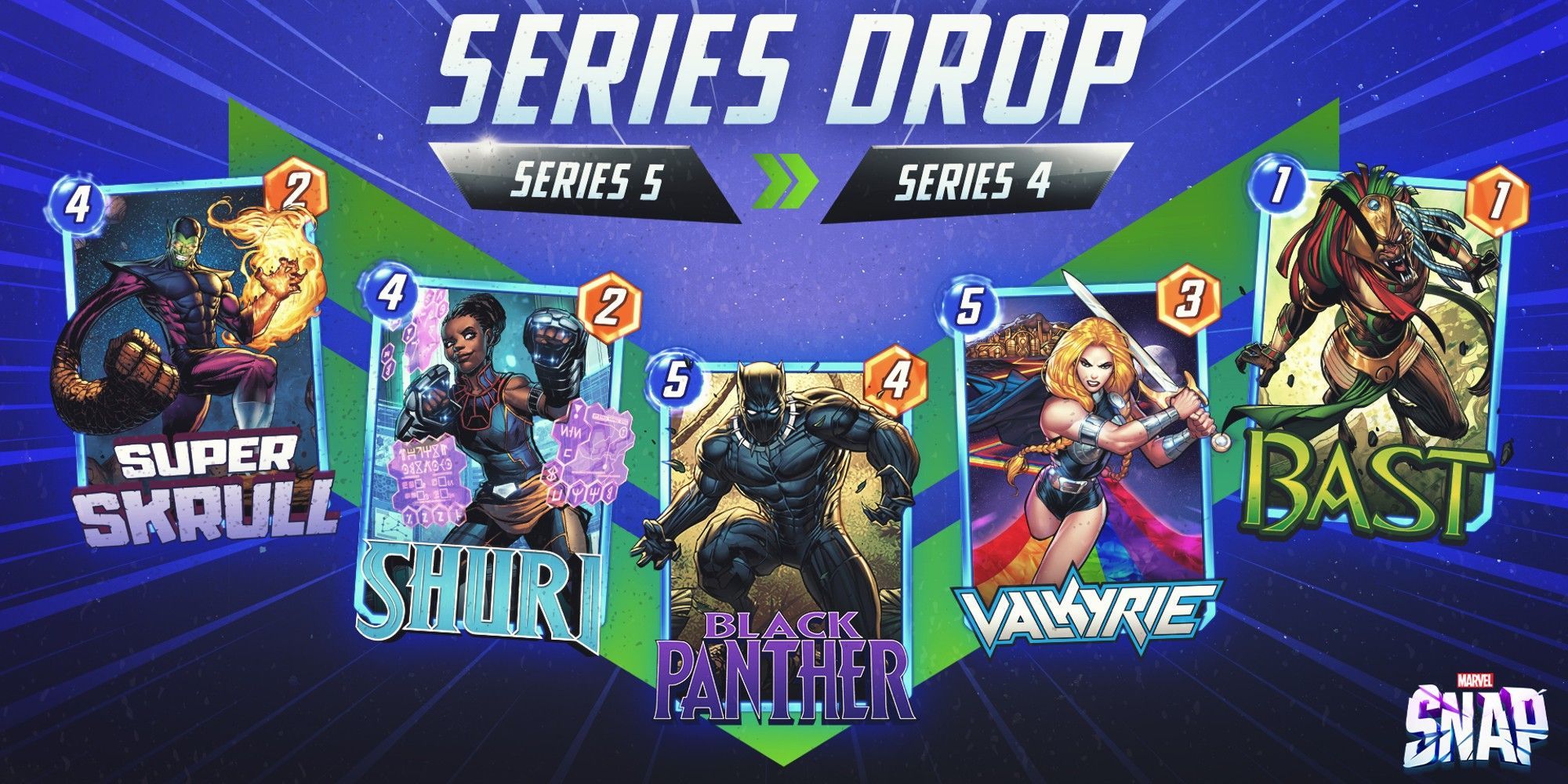 When the game first launched, we were all in the same boat. We all had a handful of cards and could scramble together a couple of decent decks. At that point, everyone was just trying to work out how to play the game, looking for synergies, and trying things out. Of course, early accessers were doing their thing with Magnetos and Seras and whatever other cards we could only dream of, but they weren’t just in a different boat, they were sailing on a different ocean.

Marvel Snap’s Pool system ensures that players only match with players in the same Pool as them. Pools also dictate what cards you have access to. The most powerful cards back then were locked behind Pool 3, at Collection Level 475, and us newbies were none the wiser to the chaos and destruction that awaited once we hit that point.

When I play now, I’m facing every card in the game. I would expect that most players are – if you’re above CL476, you have a small, small chance of unlocking a Pool 4 or 5 card, and therefore a chance of playing against them. With more powerful cards at their disposal and more strategies and synergies to realise on the board, it’s no wonder our opponents are better than when we first started and everyone just used Squirrel Girl and Kazar. Most players couldn’t even counter with Kilmonger at that point. 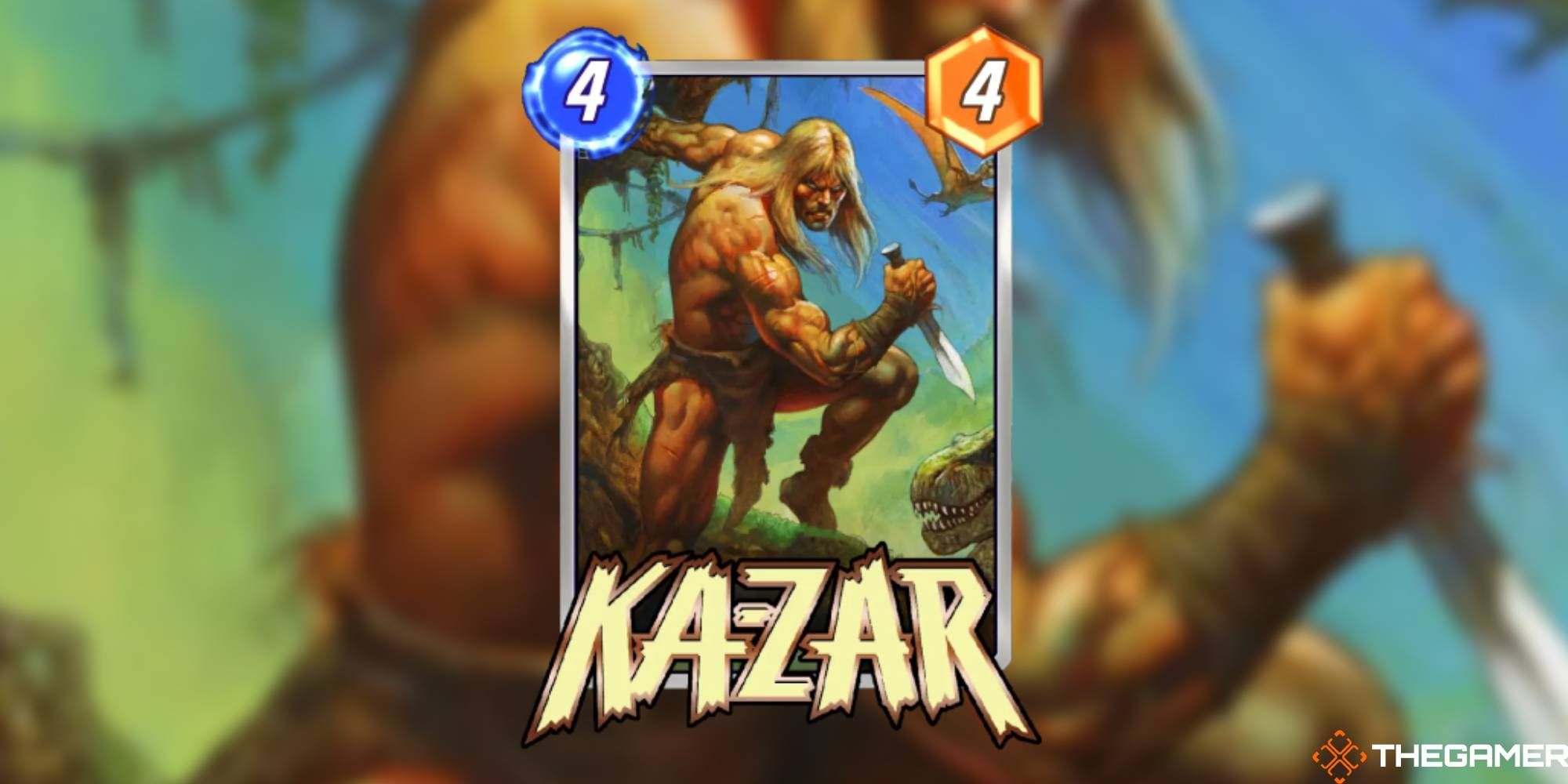 Not only do your opponents have better cards, they’re more experienced players by default. If they’re still playing now, they must have a few months’ of games under their belts, even if they haven’t been logging on every single day. Back at the start we were blessed with poor little noobs who saw Iron Man and got excited, before not understanding a single mechanic, gifting us eight of their finest cubes, and fucking off back to Roblox. And that’s before the bots that populate the lower ranks, the ranks that we don’t even touch any more. We don’t get any of these luxuries now.

Marvel Snap has also grown in popularity. YouTubers are making deckbuilding videos, easy synergies are becoming more common, and Wiki sites listing the best decks for anyone to copy. I don’t begrudge this – the fewer barriers to creating a competitive deck, the better, in my book – but it means that every player you face now has more resources at their disposal to dispatch you with.

Not only are our opponents better and their decks better, their strategies are better too. Which is unfortunate when you’re trying to grind all the way to Infinite to get that hilarious “Really, really dirty” title this season. Still, with three weeks to go and a new deck idea to try out, I believe in myself. An influx of Pool 3 noobs would be most welcome, though.