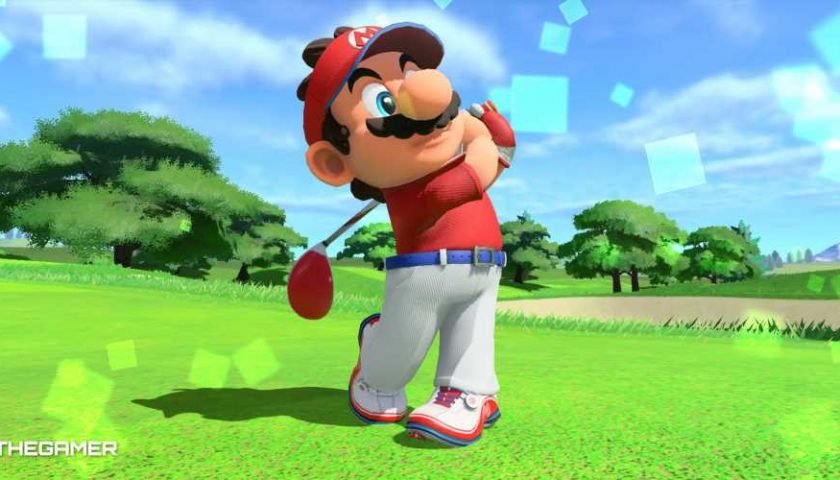 I’d personally like to be touching grass, but there’s no grass to be found because it’s winter. Thankfully, there’s plenty of digital grass to be found in the many worlds of Nintendo’s Mario franchise, where it often takes less than a minute for the mascot to touch some of that sweet green stuff.

"People keep telling me to touch grass so that's exactly what I did," said YouTuber j0rts (with thanks to Games Radar), "by seeing how fast you can touch grass in every Mario game."

This nature-loving speedrun category is proving to be even faster than an OG Mario speedrun as it's pretty easy to find grass in a Mario game. Most Mario titles will have you tromping on those delicate green blades in under a minute, with only a few taking longer than a full sixty seconds.

Surprisingly, the first Mario title doesn't start with any grass. Mario is just twiddling his legs atop rock until world 1-3 where he finally reaches a platform that is colored green. We're assuming that green hue is meant to portray grass, as the NES didn't really have the graphical fidelity to portray individual blades. Context is our only clue for the first several Mario games as the first two Super Mario Lands were on the original Game Boy and its monochrome display.

For the vast majority of his games, Mario can touch grass in the first level, so j0rts had to institute a few rules. The first was that, where possible, Mario has to touch green grass, and second, he has to touch grass while the player has control, so cutscenes don't count. That meant the first level of Yoshi's Island and its bizarre yellow landscape didn't count. It wasn't until halfway through the second level did Yoshi actually touch something that looked like grass. Ditto Super Mario Odyssey and the grey ground of the Cap Kingdom.

Because of the cutscene rule, Super Mario Sunshine took the longest for j0rts to touch grass at well over seven minutes. The shortest time? Super Mario Land 2, which took just over six seconds for Mario to touch grass on the first level.