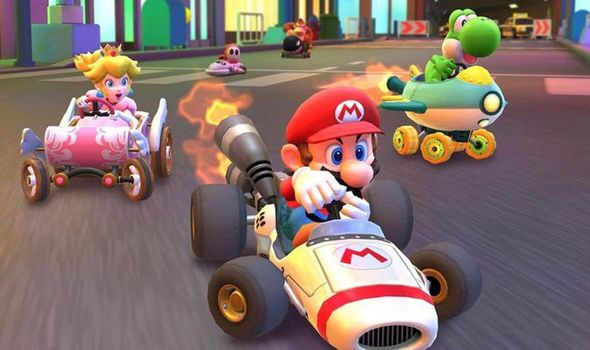 The brand new Nintendo smartphone game is available to download and play right now from the App Store and Google Play Store.

Mario Kart Tour is free to download, but does include microtransactions such as a £4.99 monthly fee for access to the Gold Pass.

The Gold Pass provides Mario Kart Tour players with access to the 200cc races as well as exclusive characters, karts and other items.

While other microtransactions offer Mario Kart Tour players the chance to buy rubies, which are used on the game’s prize giving pipe.

Mario Kart Tour, as it stands, did not launch with a multiplayer mode against other online players.

The good news is Mario Kart Tour will be getting an update in future that brings multiplayer mode to the iOS and Android title.

The bad news is that Nintendo has not yet announced a release date for the multiplayer update.

They have simply the Mario Kart Tour multiplayer mode will be included in a “future version”.

The news comes after Mario Kart Tour fans were greeted with error messages soon after the game went live.

The error on the iOS and Android mobile game said servers were experiencing heavy traffic”.

The error said: “The servers are experiencing heavy traffic. Your log-in request will be processed in the order it was received. 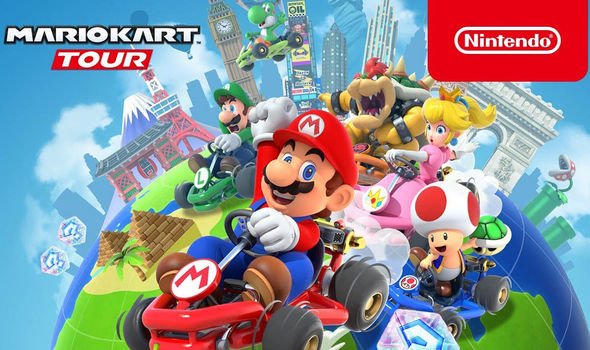 The server issues have since been resolved with players not reporting problems accessing Mario Kart Tour at the moment.

The smartphone game sees the iconic racer arrive on iOS and Android devices for the first time with new tracks that your favourite Nintendo characters will speed around.

Iconic sights such as Big Ben, the Statue of Liberty, the Eiffel Tower and Mount Fuji will all appear in Mario Kart Tour.

Different drivers, karts and gliders can all be unlocked so you can fine tune your racer to suit your own personal driving style. 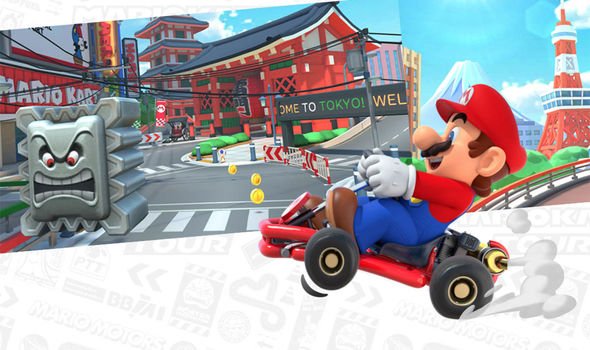 As with other Nintendo smartphone games, a persistent internet connection will be required to play Mario Kart Tour.

So you’ll need access to Wi-Fi or a 3G, 4G or 5G connection to play Mario Kart Tour.

You will also need to have a Nintendo Account to play Mario Kart Tour.

If you don’t have one then click here to be directed to the page you need to visit to create your Nintendo Account.