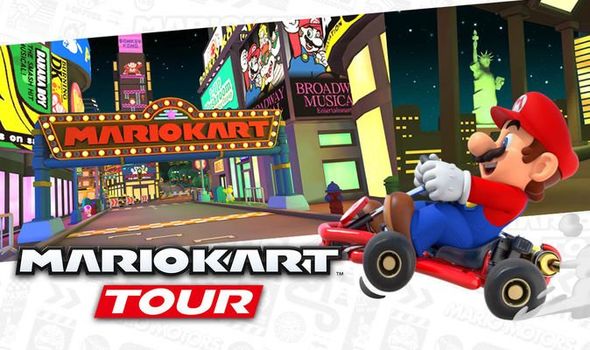 Mario Kart Tour is coming soon to iOS and Android, with the release date and start time for the major Nintendo download fast approaching.

The Nintendo Switch makers are set to release their third mobile game which features the famous Italian plumber.

Following the release of Super Mario Run and Dr Mario World, the Nintendo iconic is heading to smartphones again with Mario Kart Tour.

Mario Kart Tour brings the hugely popular racer to iOS and Android, with all new tracks that your favourite Nintendo characters will speed around.

Iconic sights such as Big Ben, the Statue of Liberty, the Eiffel Tower and Mount Fuji will all appear in Mario Kart Tour.

Different drivers, karts and gliders can all be unlocked so you can fine tune your racer to suit your own personal driving style.

Mario Kart Tour will be free to download when it launches on Wednesday September 25, but will offer in-app purchases also.

Pre-registration is available for Mario Kart Tour for the Apple App Store and Google Play Store.

Click here to visit the Mario Kart Tour listing on the App Store, while clicking here will send you to the Google Play Store.

The official Mario Kart Tour Twitter account has revealed the release time for the iOS and Android Nintendo app.

They said Mario Kart Tour should be available from 9am UK time on Wednesday September 25. 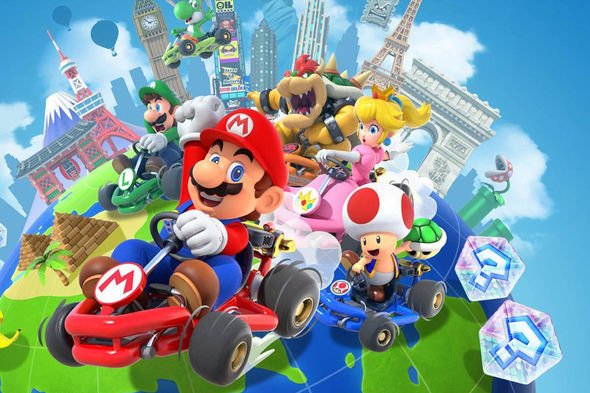 For those in other regions that’s 1am pacific time, 4am eastern time and 8am UTC.

Ahead of the Mario Kart Tour release date it has emerged that there is a way to download it early.

According to reports on Twitter, Mario Kart Tour is available to download right now from the Japanese App Store and Google Play Store.

If you want to download this then you can create a Japanese account and tinker with the settings so you can access it in the UK. 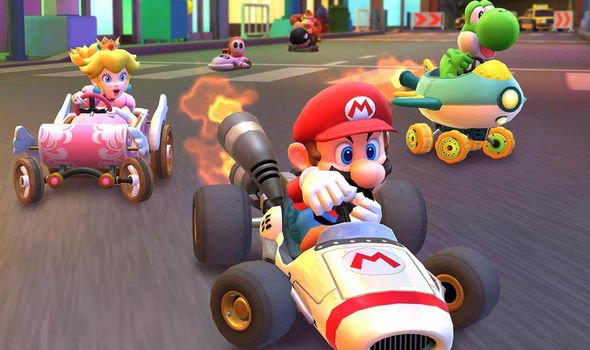 However, the caveat is even if you do this the servers for Mario Kart Tour aren’t live yet, so you won’t be able to do much with the app until then.

As with other Nintendo smartphone games, a persistent internet connection will be required to play Mario Kart Tour.

So you’ll need access to Wi-Fi or a 3G, 4G or 5G connection to play Mario Kart Tour. 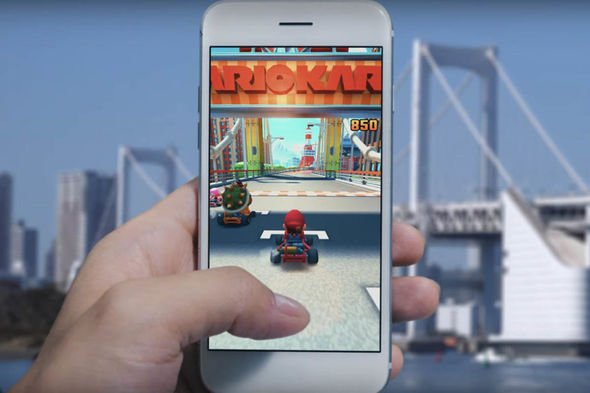 You will also need to have a Nintendo Account to play Mario Kart Tour.

If you don’t have one then click here to create your Nintendo Account in advance of the Mario Kart Tour release date.