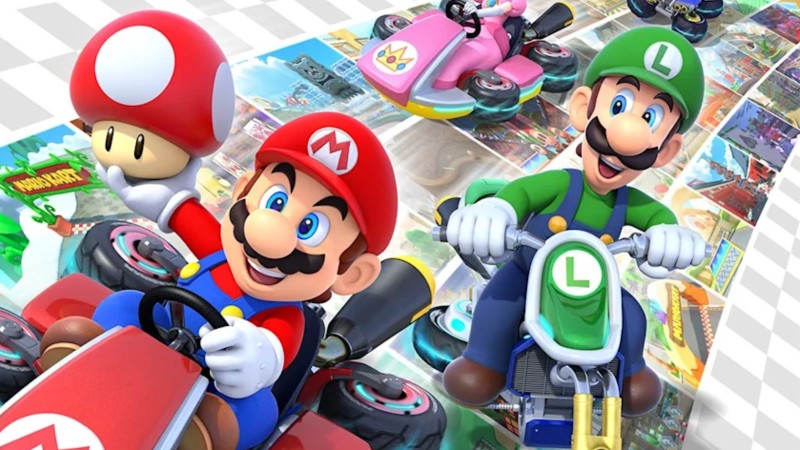 Nintendo announced last month that Mario Kart 8 Deluxe will be getting 48 new tracks by 2023 and that the tracks would be released in six waves, with each wave adding eight new tracks.

Now, a little over a month later, Wave 1 of the Booster Course Pass is live alongside a new 2.0.0 update. As expected, this update brings the new courses to the game for those who pay and it prepares the new courses for online play (starting March 21) alongside some minor fixes. Plus, Nintendo has released a new launch trailer that highlights the eight new courses added to Mario Kart 8 Deluxe today.

As you can see in the trailer above, those courses are: Paris Promenade, Toad Circuit, Choco Mountain, Coconut Mall, Tokyo Blur, Shroom Ridge, Sky Garden, and Ninja Hideaway. Some of these Wave 1 courses are returning favorites while others are new, having only been around since the mobile Mario Kart game, Mario Kart Tour.