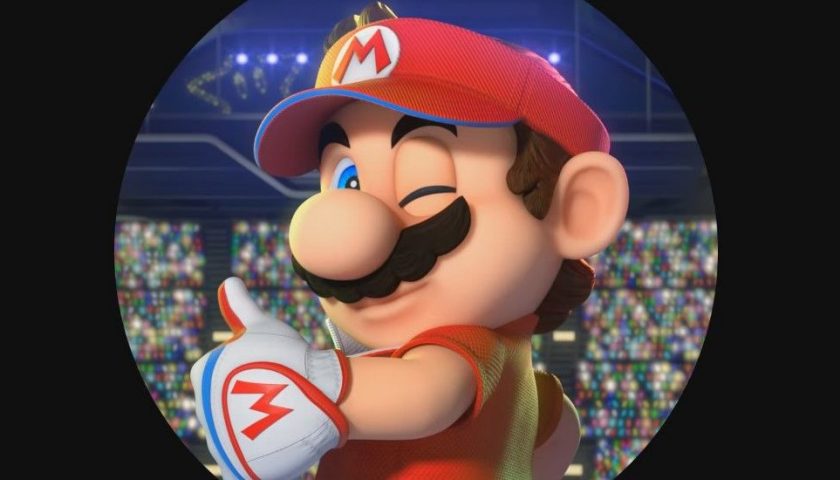 Mario Golf: Super Rush is a fully-fledged golf game. Sure, it’s goofy and arcade-inspired in the way that only Mario sports titles are these days, but it has all the modifiers and tactics that make real golf interesting and intense. One of these real-life hazards, which has admittedly been taken to a ludicrous extreme here, is the weather.

Weather conditions will change how far you can hit your ball, how hard, the direction it takes in the air, how it will roll on the green, and much more. If you don’t take the relevant weather condition into account, you will inevitably make some pretty bad shots.

In this guide we’re going to be breaking down everything you need to know about the various weather conditions in Mario Golf: Super Rush. Take all this on board, and you’ll be hitting much better shots in every situation. 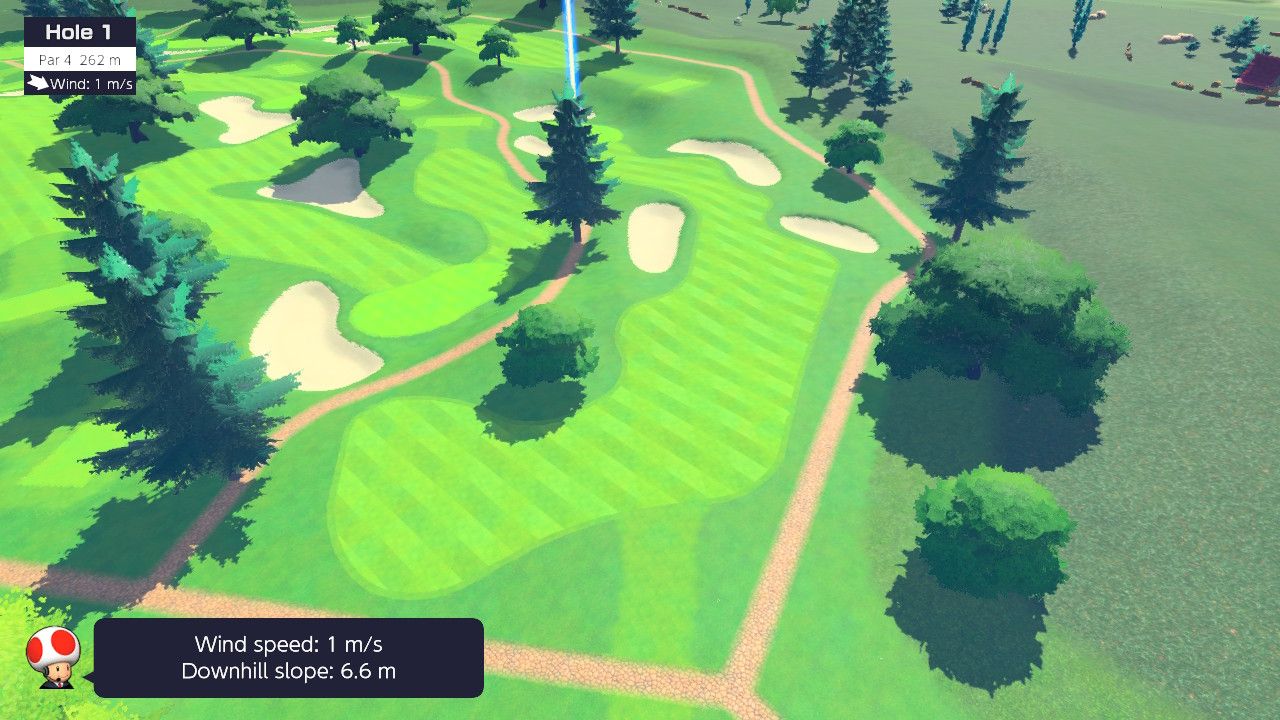 Wind is present in almost every course, but usually isn’t present during Trials or Bosses over the course of the Adventure Mode. You’ll be able to see the speed and direction of the wind. More often than not, the wind will be working against you. You’ll need to angle your shots against the push of the wind a lot of times in order to have your shots hit straight.

You can also use ball control by tilting the right stick during your swing. You can use this late in your swing, and the ball will curve late in its trajectory, which can get around trees and obstacles, or just push against the wind. 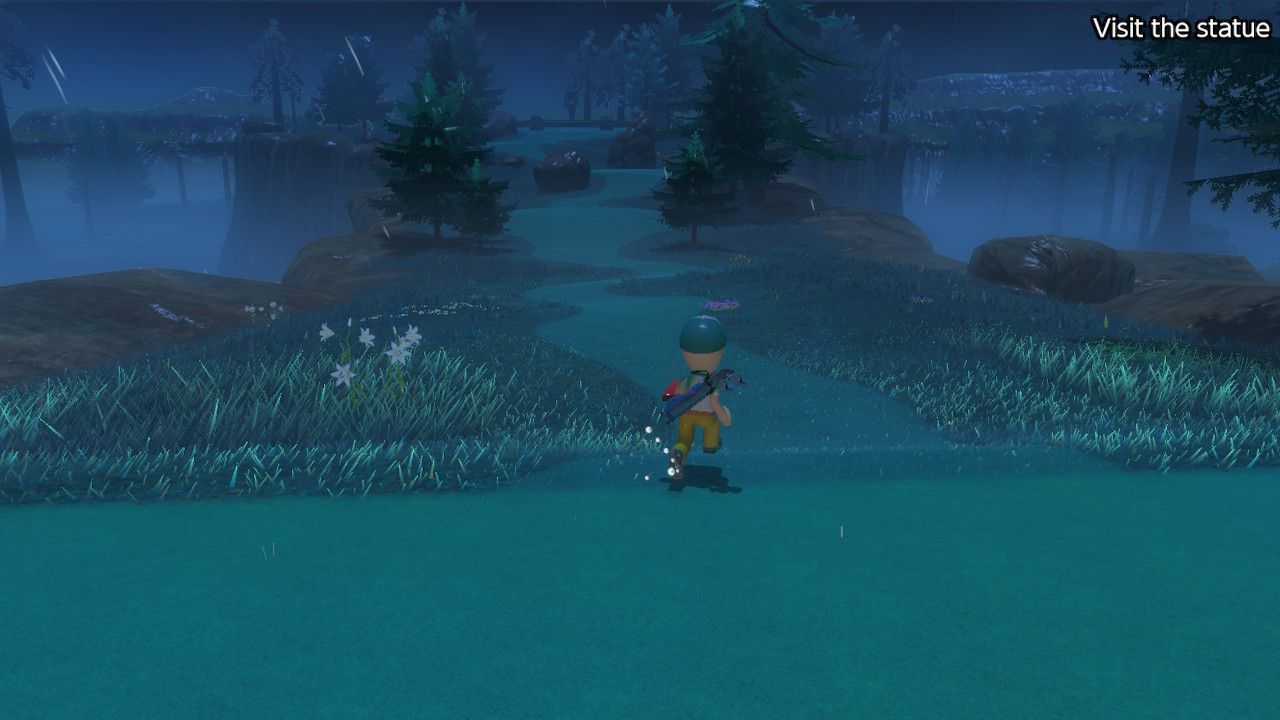 Rain isn’t too much of a problem for the most part, but essentially, a rainy fairway or green will prevent your ball from rolling too much. If your tactic is to hit short, powerful shots and let the ball roll onwards, that won’t work on rainy surfaces.

This will only really become a concern while putting, which we have a guide for here. Just remember that all shots on the green in the rain will require more power than usual. 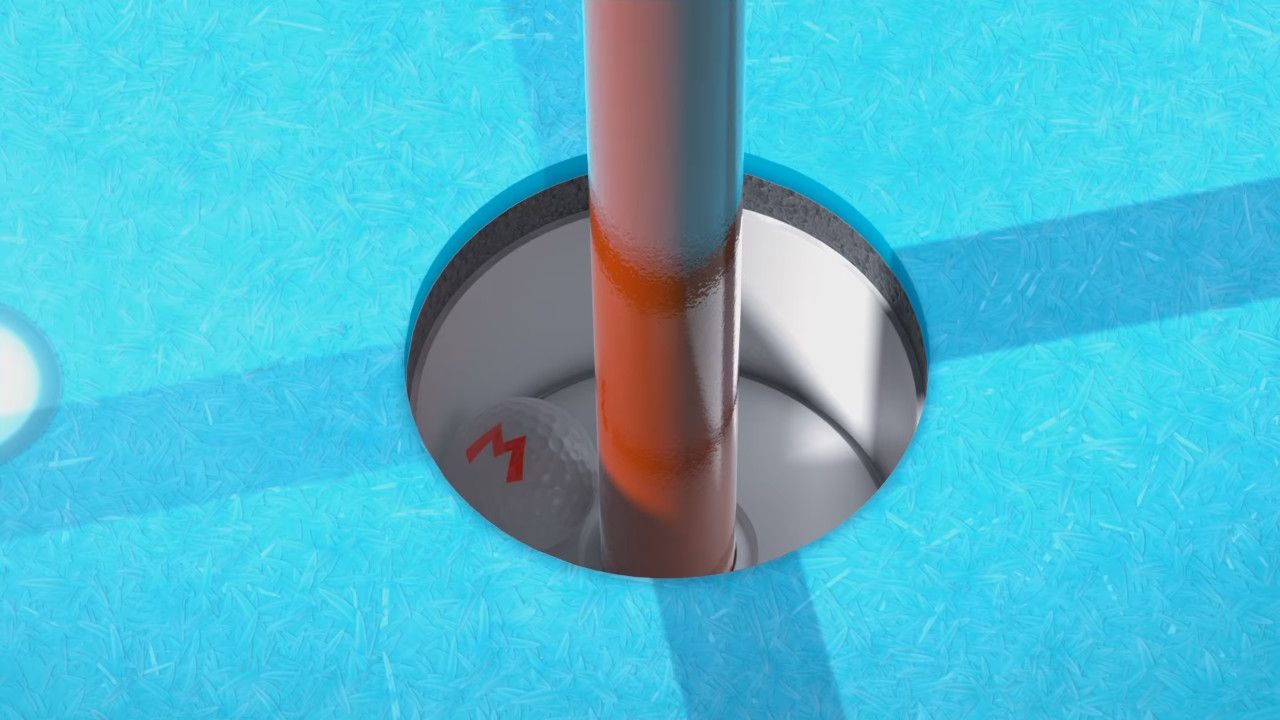 Ice happens in very cold areas, and this will have your ball sliding along the fairway far more than usual. This is, for the most part, a benefit, though you’ll need to be wary that your ball doesn’t end up sliding straight into a sand bunker. 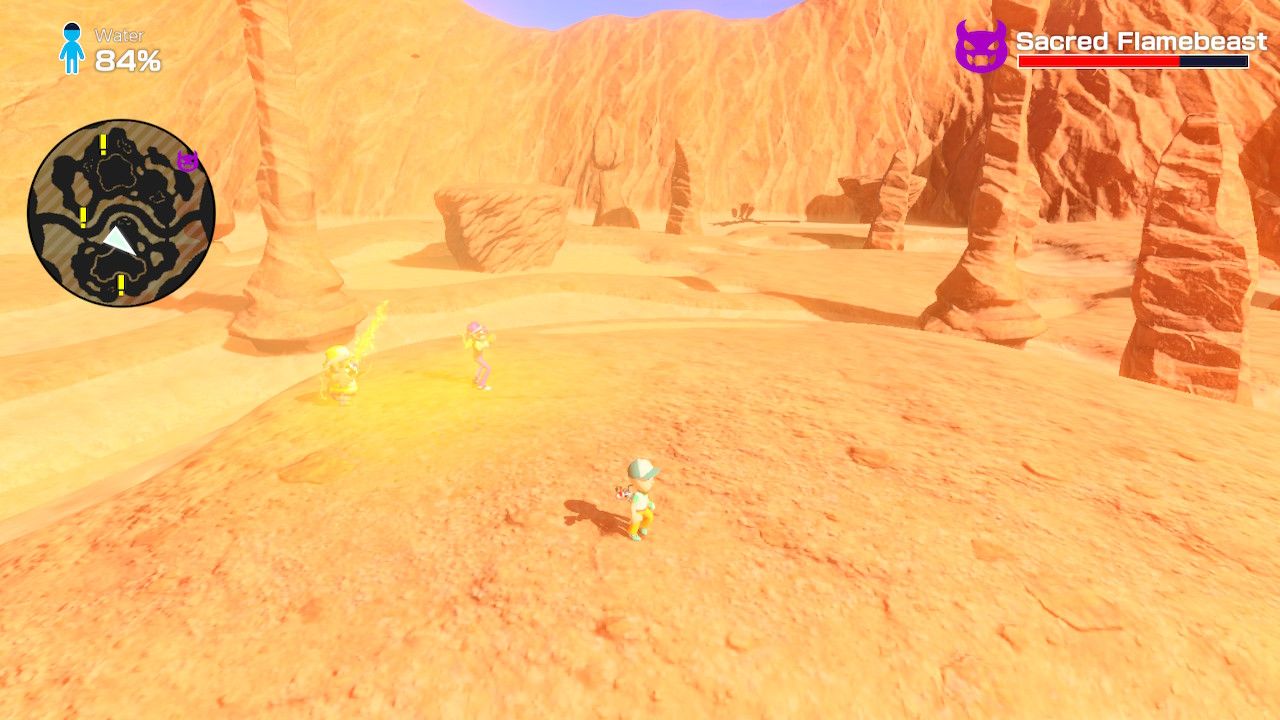 The Desert sands have the complete adverse effect to Ice, and every inch of the fairway will essentially have the properties of the sand bunkers – though teeing off again isn’t so tough. Essentially, when your ball hits the sand, it stops almost immediately.

There’s also heat that you need to factor in. Each shot you take on these harsh landscapes will deplete a Water meter in the top left of the screen. If you’re playing well enough, you shouldn’t even need to take this into consideration, 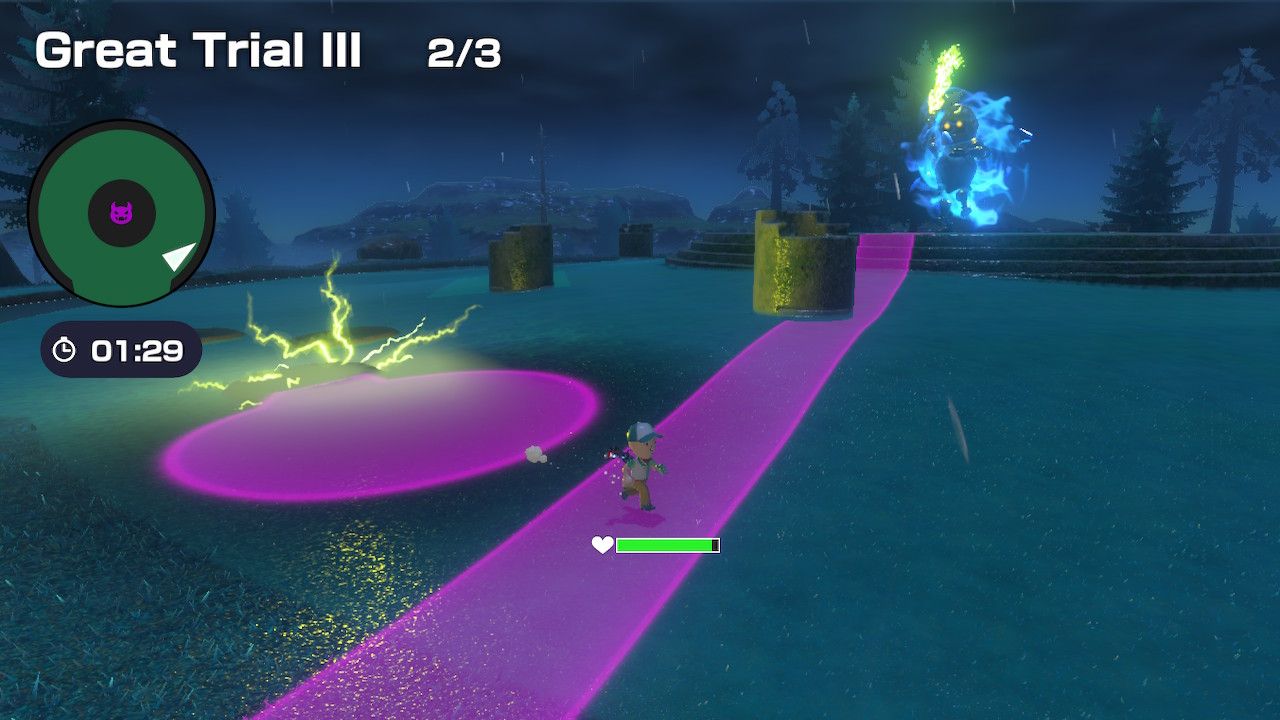 This is the most hazardous, um, hazard. Essentially, you’ll see on your power meter warning icons near the top. If you swing your club that hard, lighting will strike you. Ouch. This will severely hamper your speed in Speed Golf, and will also cost you a shot or two, making Par almost impossible.

Never hit over that line if you want to come out okay. Making that mistake will seriously harm your performance.