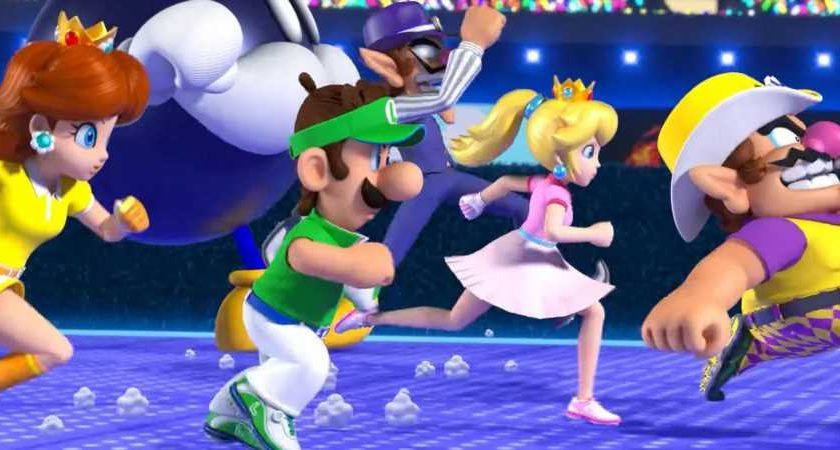 Speedrunners certainly don’t waste any time when it comes to setting records on new releases. Mario Golf: Super Rush has barely been out for 24 hours, but that hasn’t stopped one runner from getting started on seeing how quickly the game can be completed.

It’s certainly no big secret that the game is a little on the short side anyway, but most players report spending several hours trying out the courses, and around six hours on the campaign. However, this was nothing for streamer Bluekandy, who managed to get through all seven courses in just 54 minutes and 19 seconds, making it the current world record.

While this is already an impressive time, Bluekandy says he will return to the run again, as there are ways to improve and get a better time. He is now aiming to get the record under 52 minutes.

While competition is likely to heat up, there are currently only four registered runners on speedrun.com. To add another layer of difficulty/frustration to the mix, there’s actually a separate category for doing all the courses with motion controls. The record for that currently sits at 55 minutes and 48 seconds. If you’re interested in competing for the best campaign time, it’ll take you a little longer, as that record is currently 4 hours 38 minutes and 40 seconds.

Bluekandy is no stranger to Nintendo-related speedruns. On his channel, there are world records for Mario Golf: Toadstool Tour and Kirby Air Ride, both originally released on GameCube.

Speedrunners are likely to get used to the current selection of courses quickly, but they won’t be able to get too comfortable with the category. Nintendo announced during its E3 presentation that new courses will be added as free DLC later down the line. One of the courses shown off in the trailer but not currently available in the game is New Donk City, meaning this may be the first new addition.

Mario Golf: Super Rush is out now, and is available exclusively for Nintendo Switch.