There is no denying the power that is Mario. Playing any one of these titles is sure to put a smile on the face of both the young and old. Pokémon may be more recognizable worldwide, but as an internal mascot, Mario is number one. Speaking of numbers, what have reviewers agreed to be the best?

Since Metacritic doesn’t include anything before the N64 the ranking is a bit goofy. Even though Super Mario World could appear on here via the Game Boy Advance version, we decided to take remakes and re-releases out of the equation. Honestly, this is not the list we were expecting. Find out what we mean in the rankings below. 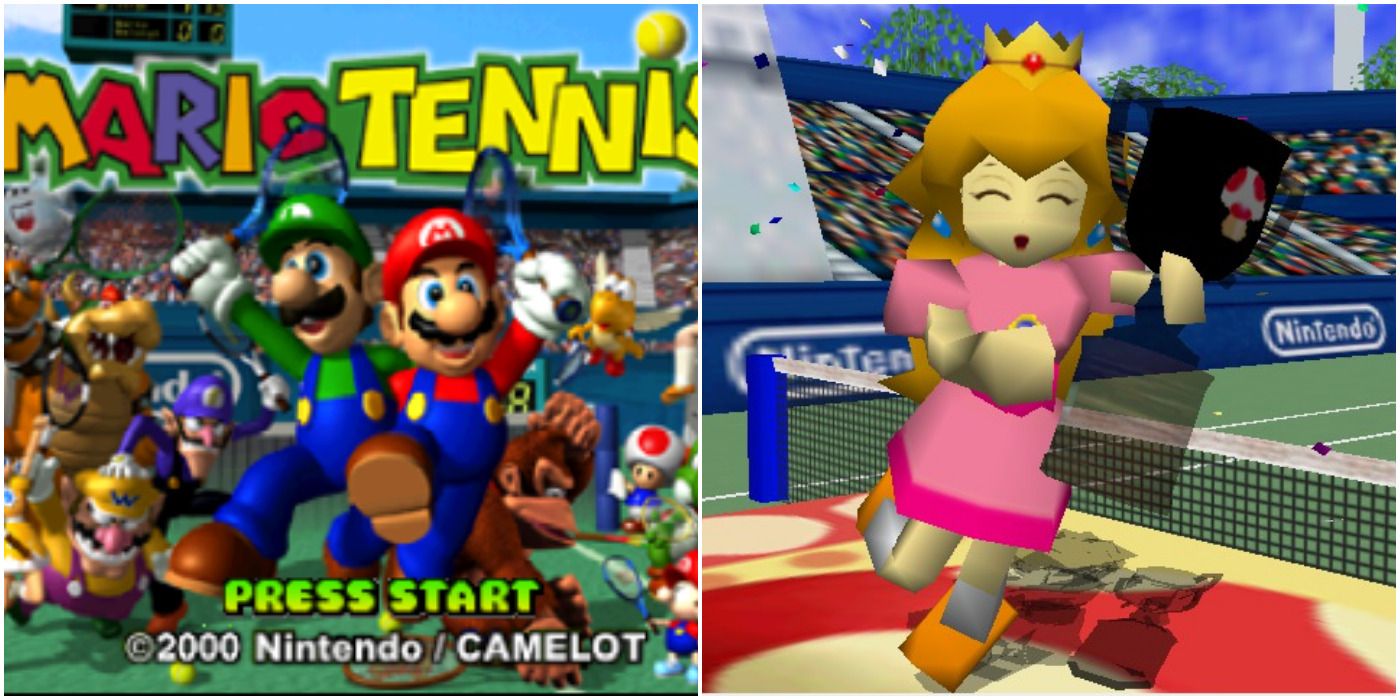 Crazy, right? One of Mario’s best ranked game is his first outing in tennis on the N64. Does it still hold up to that 91 standard set two decades ago? Yes, and no. While the core gameplay loop of playing tennis is solid, the graphics and speed of the N64 slow the momentum down. Pair up with friends and these things won’t be too bothersome. 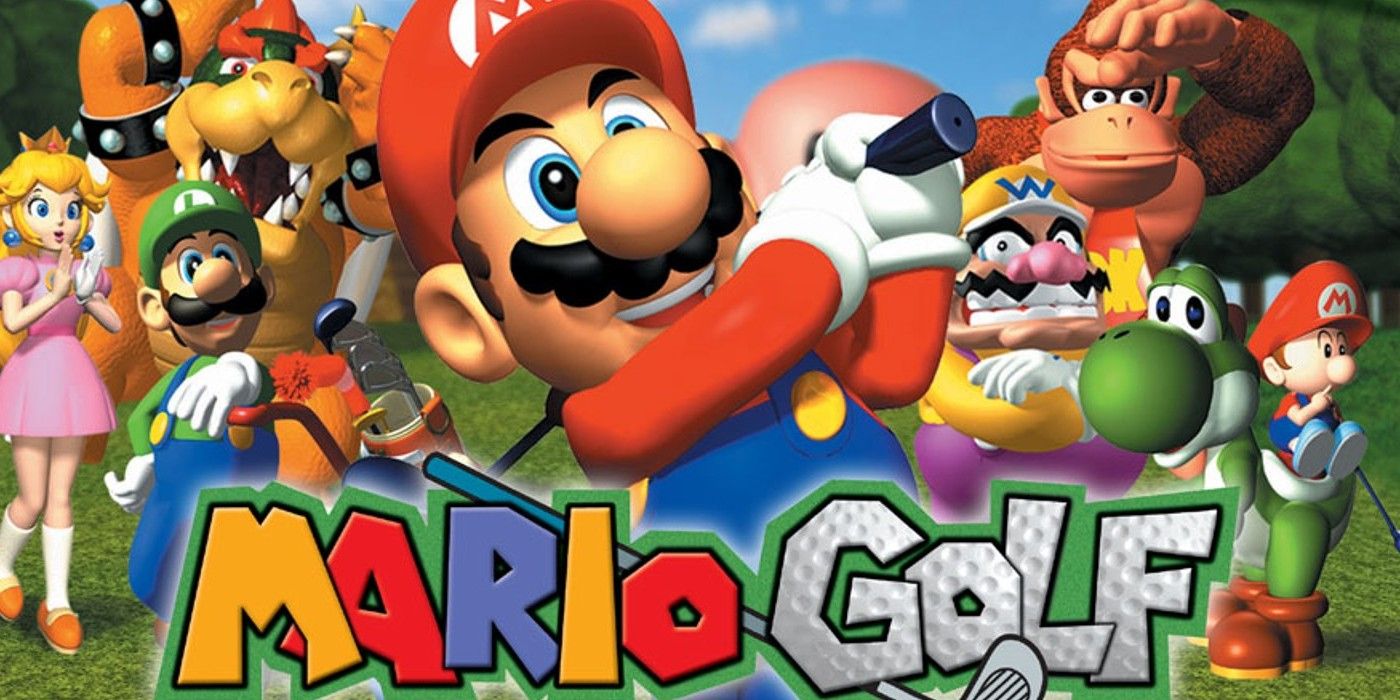 Mario Golf is less surprising to see on this list. Even though the sports spinoffs don’t hold a candle to the mainline games, the golf games have always been solid, goofy counter offerings. As this is less taxing on the N64 hardware, the speed does not dip and the graphics are charmingly bad. Step right up for a good, leisurely stroll through the Mushroom Kingdom’s green fairways. 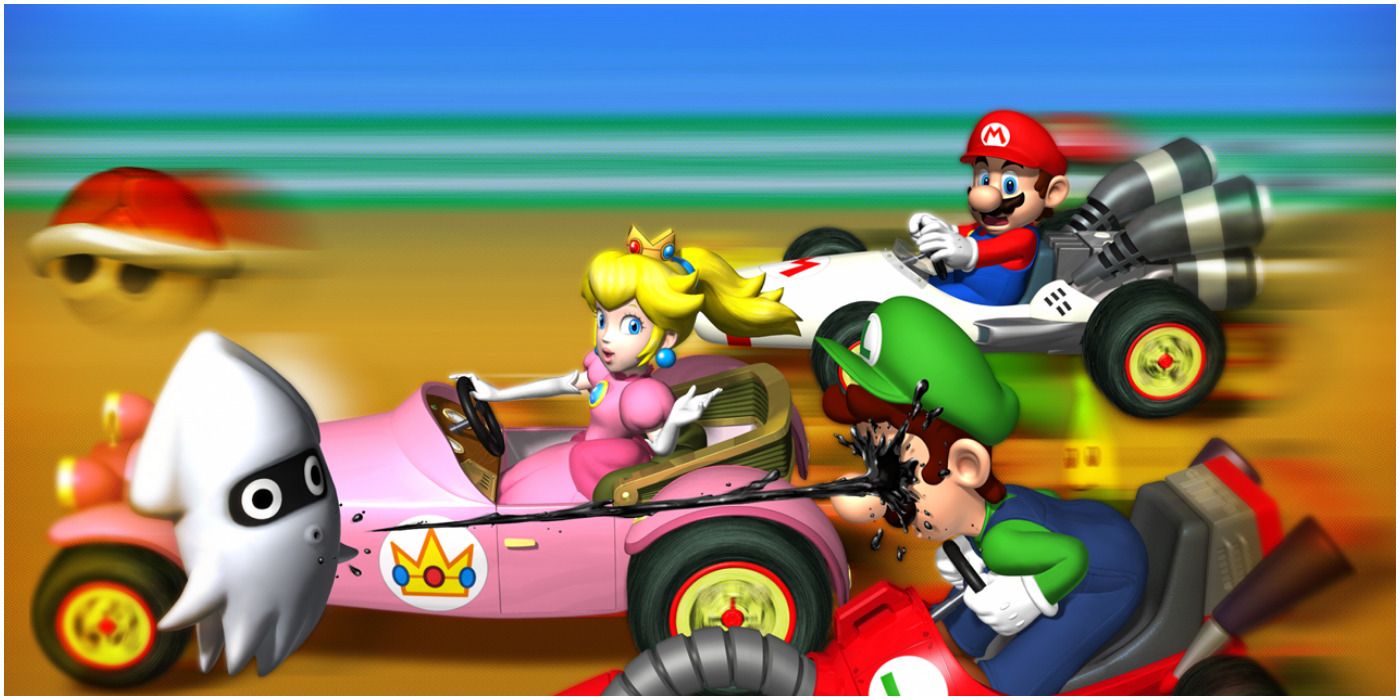 Confused to see this on the list, but not Mario Kart 8? There is a big reason why this scored so high. One, it released at just the right time to increase DS sales. Two, the multiplayer components via WiFi was a step in the right direction for the series. Gone were the days of sharing screen space with friends, or playing through tethered link cables. Plus it was just a good iteration of the franchise. 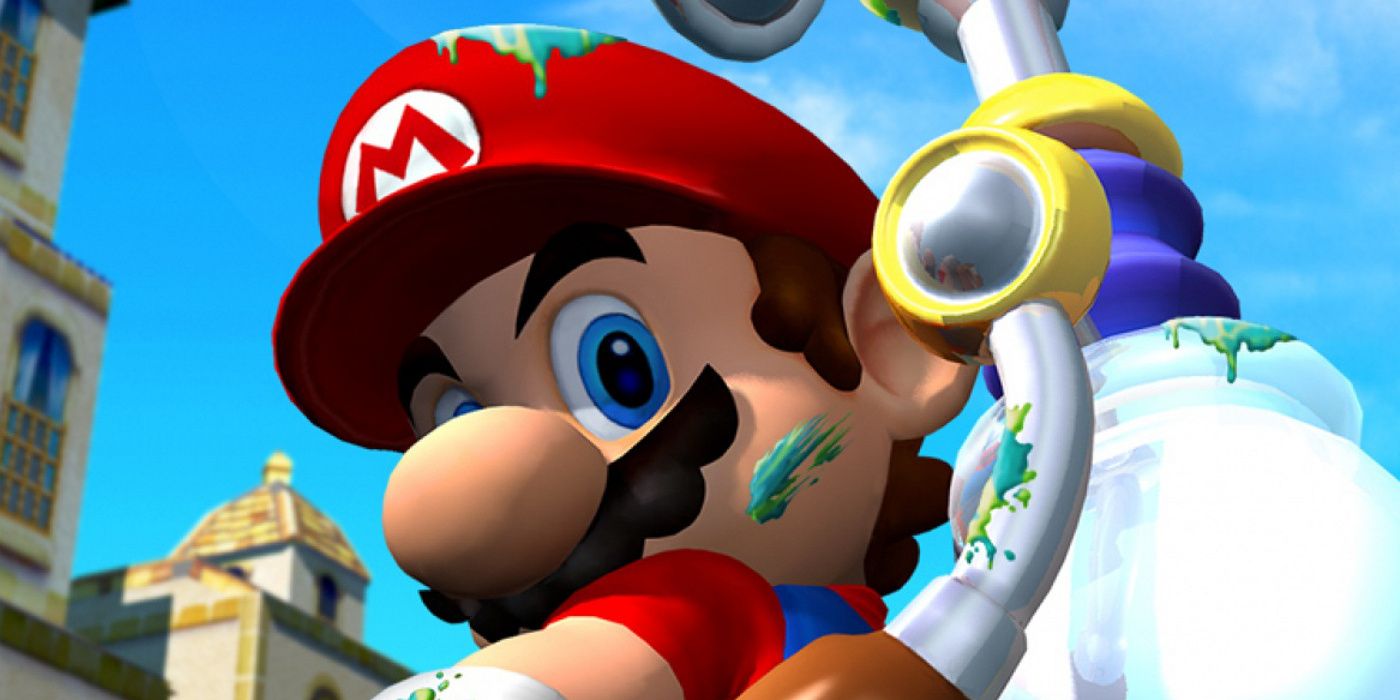 Bye bye spinoffs, hello Super Mario Sunshine. This is often forgotten in the pantheon of great main games for two big reasons. One, the story gets in the way. There is way too much talking.

Two, and this is the most important one, Super Mario Sunshine remains stuck on the GameCube. It came out in 2002 and has never been re-released in any form. Not even as a digital download. Nintendo, it is time to rectify this mistake. 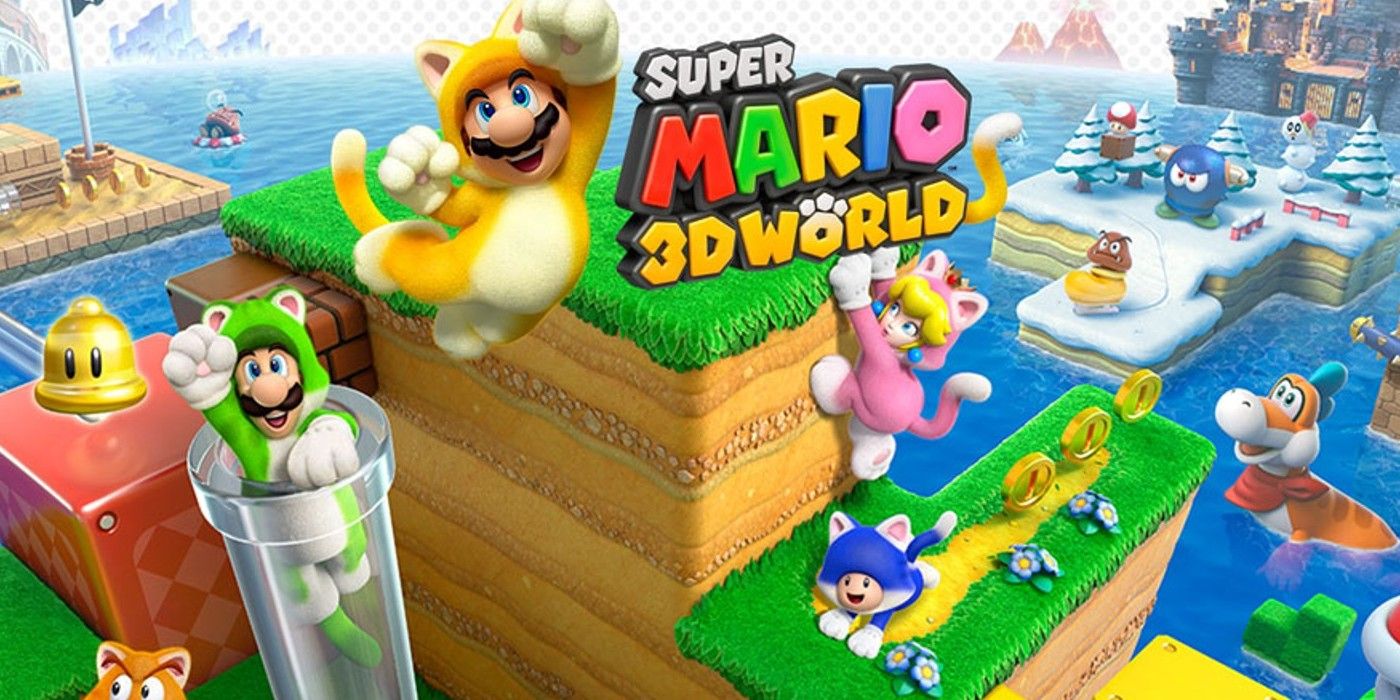 Almost every great Wii U game has been re-released on Switch all except for one of it is crowning achievements: Super Mario 3D World. The cat suit may look ridiculous, but it is loads of fun to play around with. It took the multiplayer concept started in New Super Mario Bros. Wii and converted it into 3D with positive results. It’s a blast to play alone, or with friends making us remember the good old days of Super Mario Bros. 2 in its themes. Now there is a game that needs more acknowledgments. 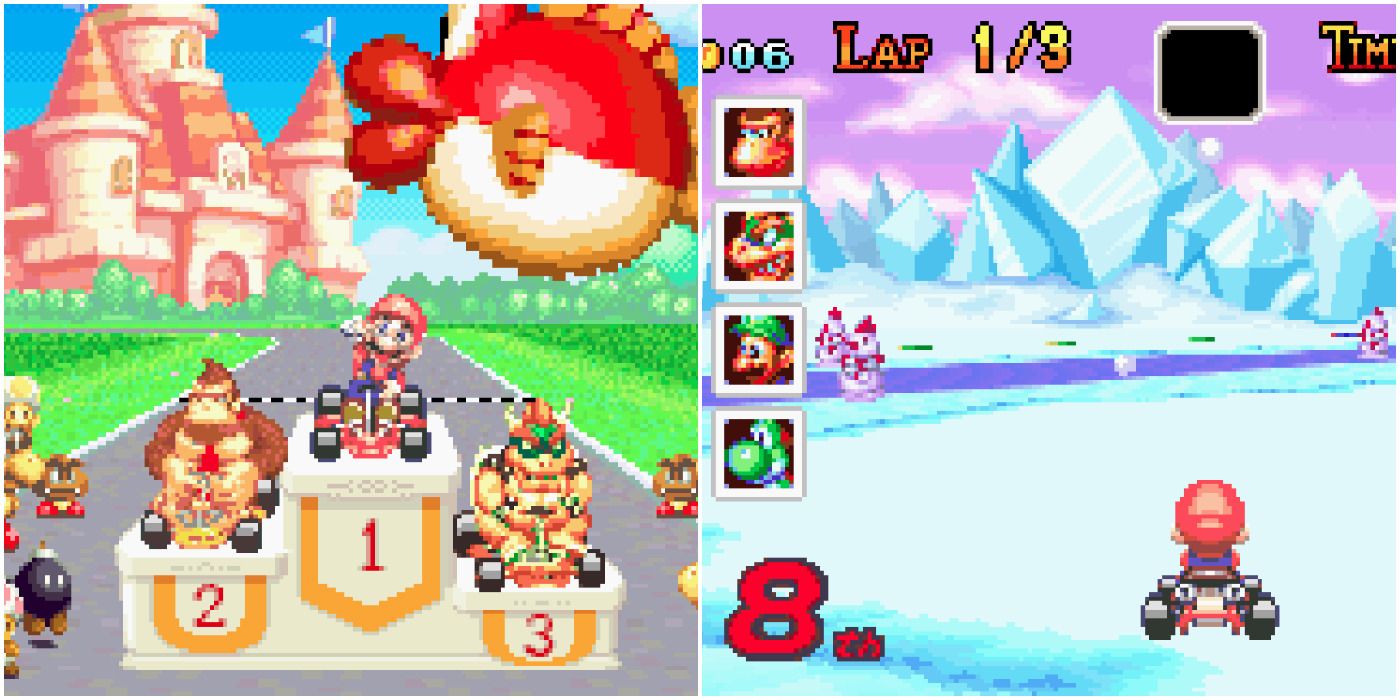 Mario Kart Super Circuit is another puzzling entry on this list. It is crazy to see that after Mario Kart 64 the series retread into Super Nintendo like graphics on the Game Boy Advance. That’s not a bad thing as it does look good for the hardware and it plays as solidly, if not better, than the two before it. Is it really the best entry in the series though? That 93 is a bit suspicious. 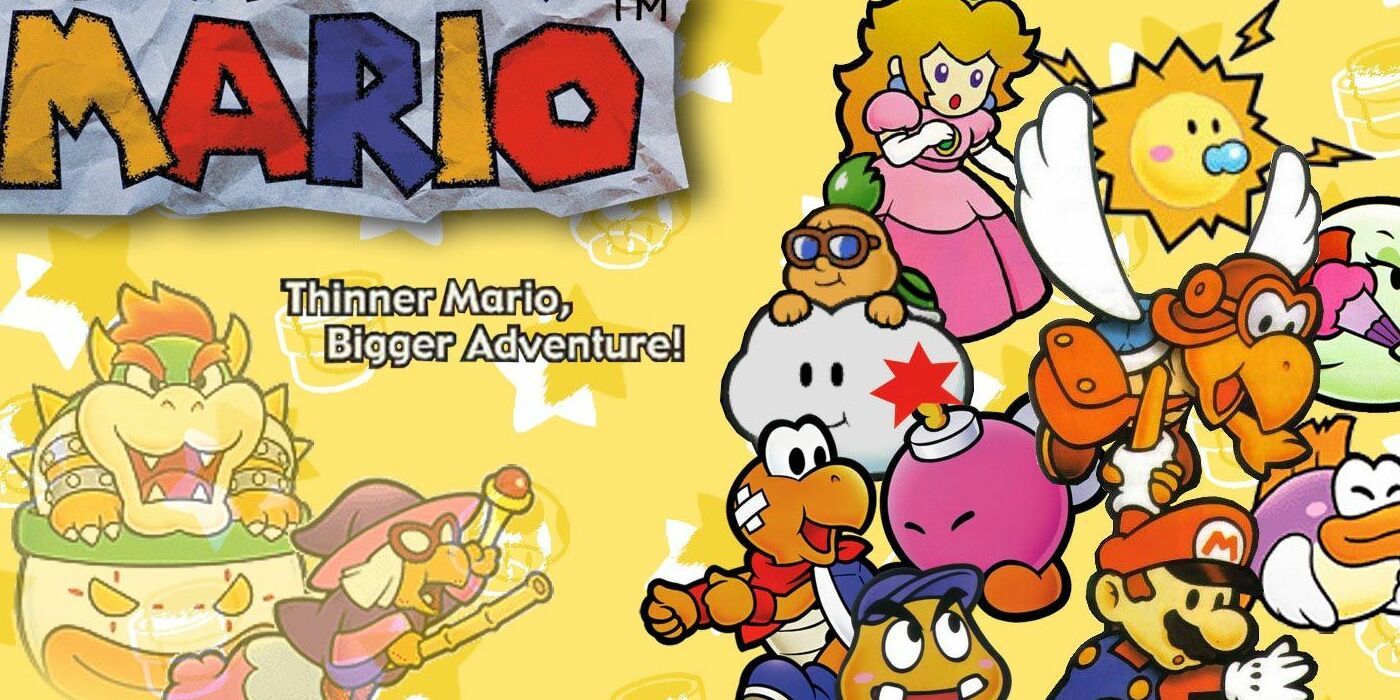 While Paper Mario is not the sequel fans had expected, aka Super Mario RPG 2, it did take a lot of those ideas and made them new again. It’s less of a RPG and more like an interactive play with turn-based combat. It is different, but good. Also, it is one of the few N64 games that still looks good today thanks to the paper aesthetic and even better when emulated up into HD. 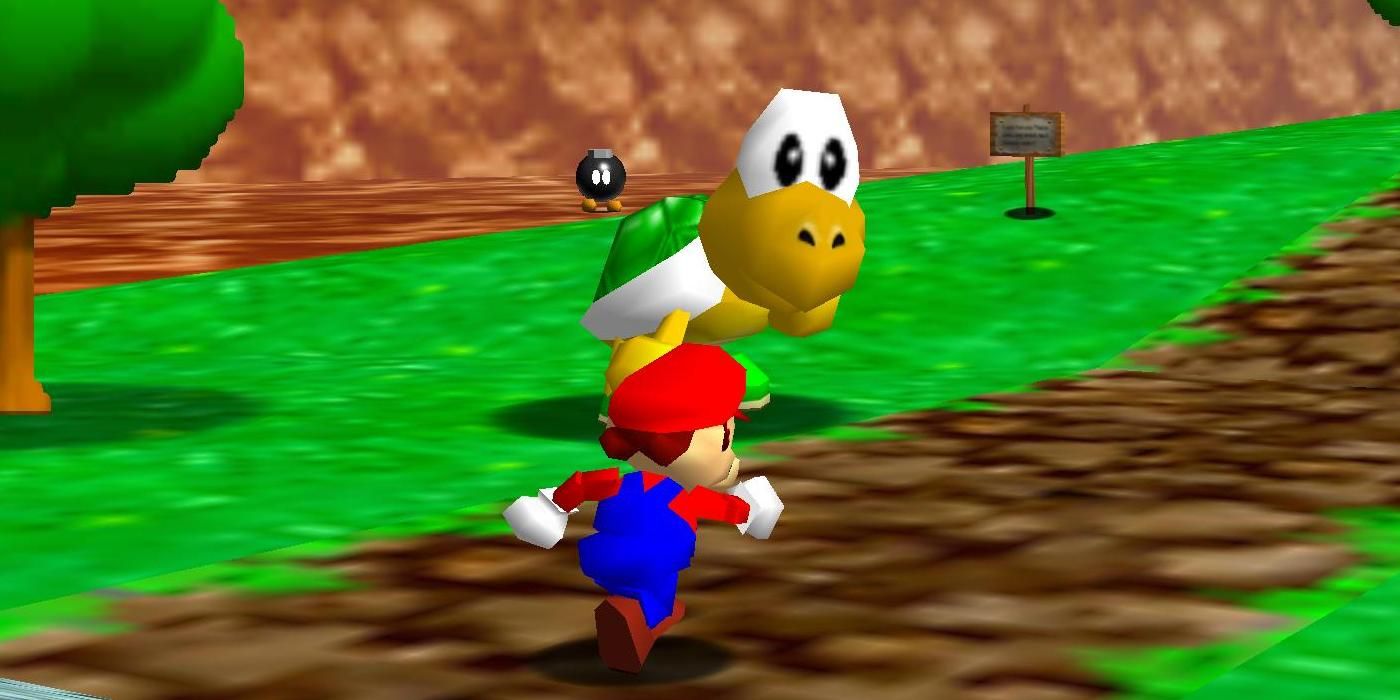 Super Mario 64 may not graphically look as stellar as its RPG counterpart. There are a few other things that are a bit clunky by today’s standards too i.e. the camera and some of the controls. That said it is still mesmerizing to get sucked into this world and find oneself at a loss for time. Hours feel like minutes due to how engrossing exploring is. The 3D landscape has been done better since, but for its importance to gaming history, it still deserves to be near the top. 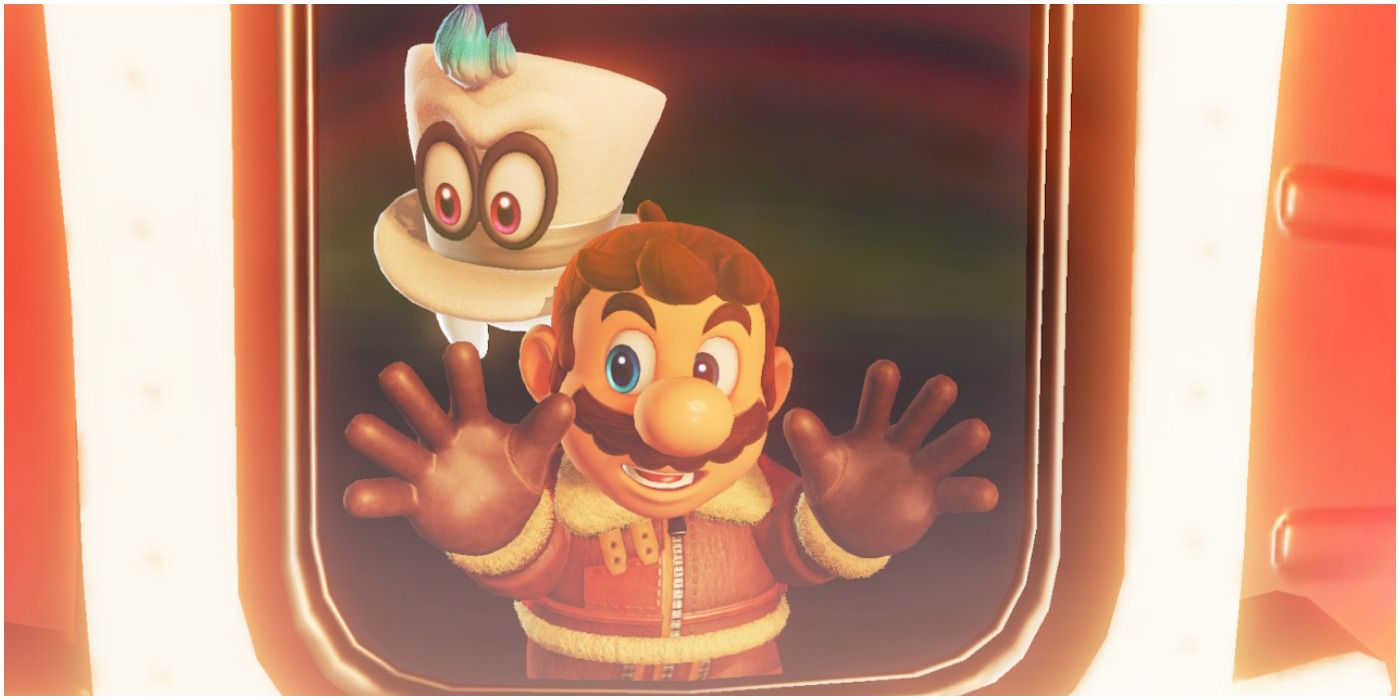 As we said earlier Super Mario 3D World was great on Wii U and had excellent multiplayer, but it didn’t feel like the next big 3D Mario adventure. The last core example of that was Super Mario Galaxy 2 in 2010. It took seven years, but the wait was worth it.

Jumping around in full 3D environments again felt great, but the best thing about this was how weird it was from possessing enemies and inanimate objects to performing in a full-on musical number. Thanks for bringing back Mario into the spotlight Nintendo. 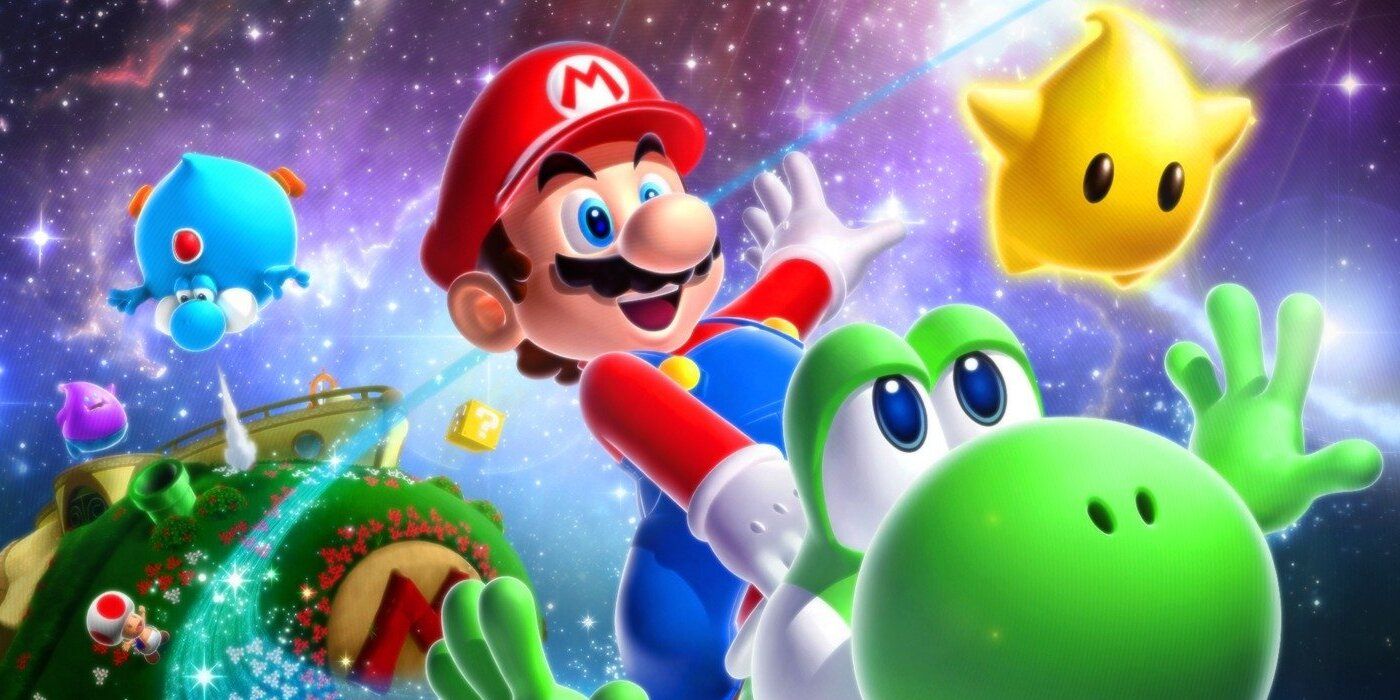 Both Super Mario Galaxy games are actually tied at 97. Rather thank talk about them both separately we thought it would be best to include them in one entry since the second game, while good, is kind of like an expansion. The majority of the levels and ideas were cut from the first. There were so many that Nintendo went ahead and made a sequel. That’s how motivated the team was. For us Super Mario Odyssey is better than either one of these due to the Wii controls not holding up as much. If these two got put into a collection on Switch we may change our mind. Bad controls, or not, these games are out of this world.