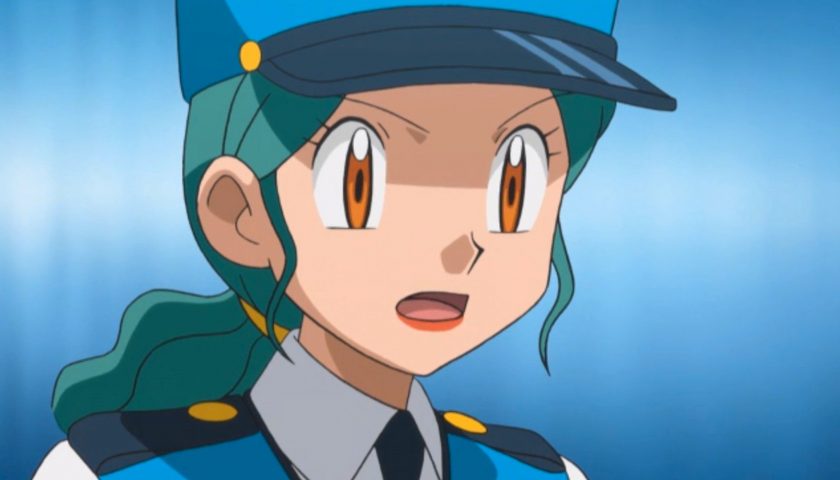 You'd be hard-pushed to find someone who hasn't been directly and negatively affected by the pandemic multiple times since it took hold two years ago. Whether you've lost loved ones, suffered from the illness yourself, or simply been cooped up in your house alone for months at a time, it has hit us all. The financial strain brought about cannot be understated either, as some have had to rely on government grants to keep their businesses afloat.

Vinath Oudomsine, was one of those people, or at least he claimed to be. After being arrested and charged with wire fraud for claiming an Economic Injury Disaster Loan (EIDL) for a business he didn't actually have, Oudomsine has been convicted and sent to prison. The fraudster will spend three years in federal prison and also have to pay back the money he claimed, including an additional $10,000 fine, reports Kotaku.

One of the reasons Oudomsine was found out is due to something he spent the majority of his loan on rather than the small business he invented and lied about. $57,789 of the $85,000 of government money he was given was spent on a very rare Pokemon card. While not clear before, it has now been clarified that the card in question is a shiny Charizard. Likely the 9.5 gem mint card Polygon discovered. 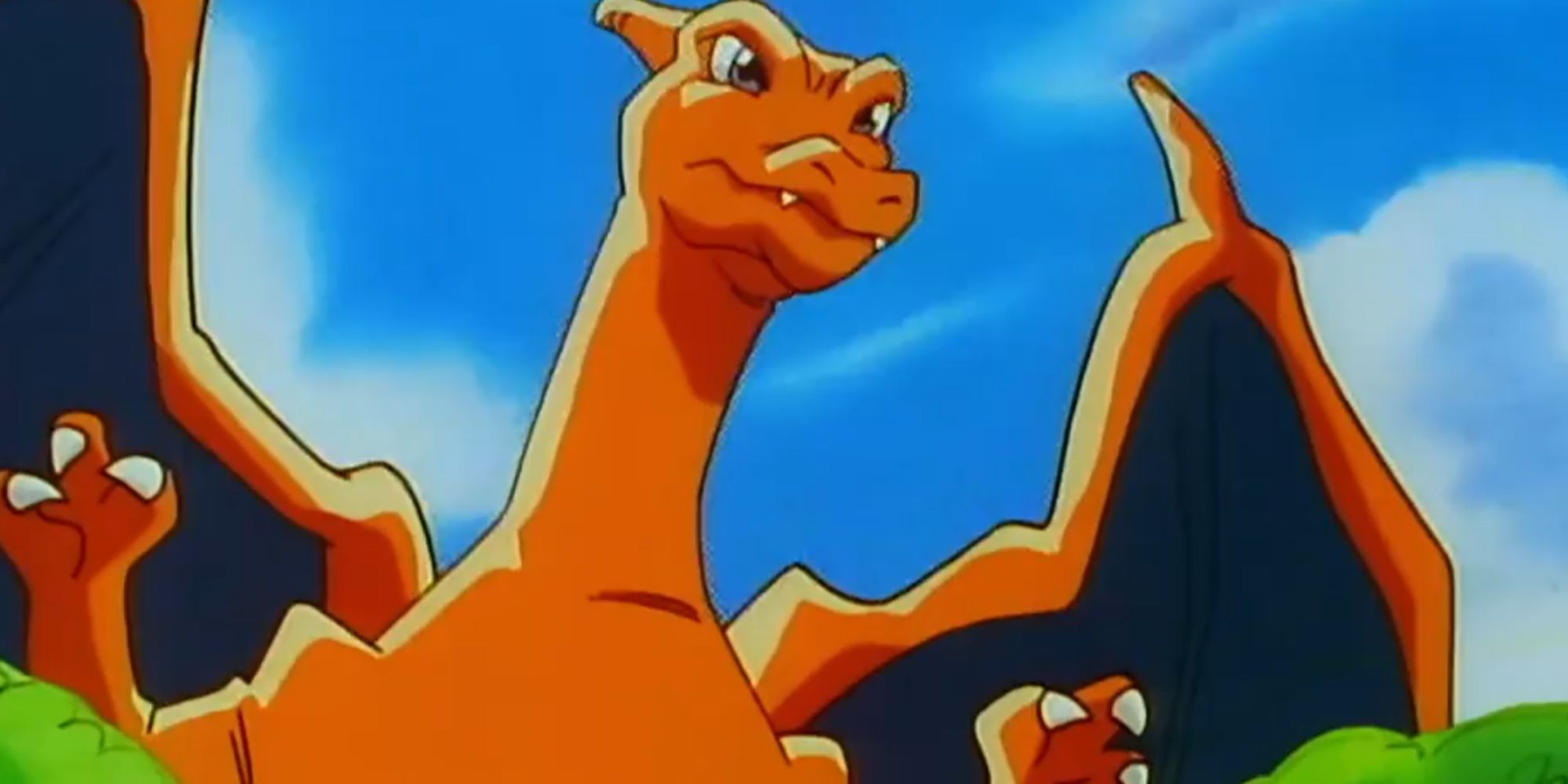 You might argue Oudomsine got off easy when you consider the maximum sentence his crime carries. There was a possibility he went to prison for 20 years, so three has to be considered a minor win on his part. There will also be a $95,000 bill waiting for him when he gets out, not to mention the three years he will still be under supervised release.

The lengths people will go to in order to buy expensive Pokemon cards right now. The industry has exploded in recent years to the point that just last week, a Pikachu Illustrator card was sold for $900,000 at auction. Logan Paul also shelled out $3.5 million on a box of what was supposed to be OG Pokemon cards only to bust that box open and discover he had been hoodwinked.