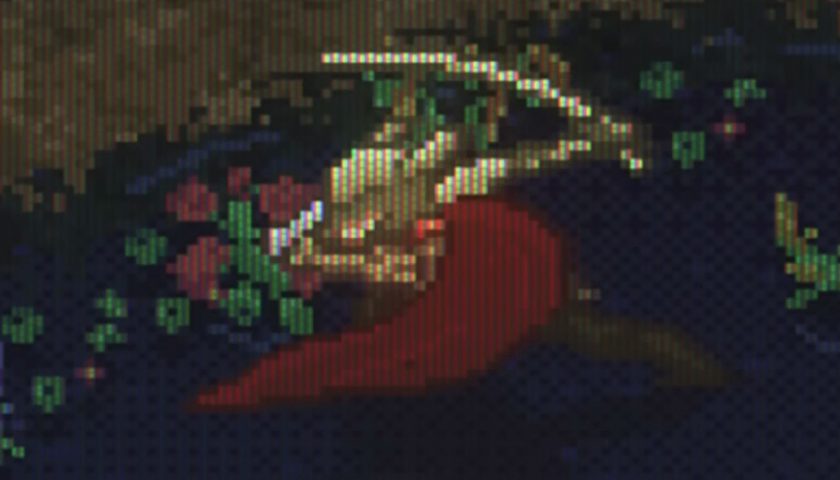 Elden Ring took the gaming world by storm when it launched in February. Unless God of War Ragnarok does arrive before the end of 2022, FromSoft's most recent offering will take home a lot of Game of the Year awards six months from now. Its dedicated fanbase will ensure it remains at the forefront of everyone's minds as they continue doing some pretty great things with the game. A list that now includes a Super Nintendo demake.

YouTuber 64 Bits (via Polygon) is responsible for the demake, and it's pretty special. You ask most Elden Ring players to imagine what the game might look like on an older console, and it would be hard to picture it on a Switch, let alone a SNES. If you are struggling to imagine what that might look like, then stop imagining and scroll down a little so you can check out 64 Bits' work.

Elden Ring becomes a top-down adventure when demade and showcased on a SNES, and it gives off serious Legend of Zelda vibes too. It also looks a little like if Zombies Ate My Neighbors was set in The Lands Between. There's a mash-up no one has ever thought of before. Rather than traveling freely across the map as is the case in regular Elden Ring, the SNES version has you effectively teleporting from one area to another.

Your trusty horse Torrent is still with you, of course, and there are a number of friends and foes in the snippet above that Elden Ring players will instantly recognize. Pot Boy, Pope Turtle, and Malenia, perhaps the toughest enemy to be found in the entire game, no matter how many pixels she's made of. Malenia looks just as prolific on the SNES as she does in regular Elden Ring, but not quite as scary as the mod that turns every living thing in The Lands Between into her and her deadly blade.

Reimagining what modern games might have looked like had they launched decades earlier is a pretty popular thing to do right now. Just days after Elden Ring arrived back in February, someone had already recreated it to look like a PS1 game. Speaking of PS1 demakes, another YouTuber demade Lightyear's launch trailer to make the new movie look like a game on the very first PlayStation.