And, baby, you want to choose Tyfortress: Tactical Typing. 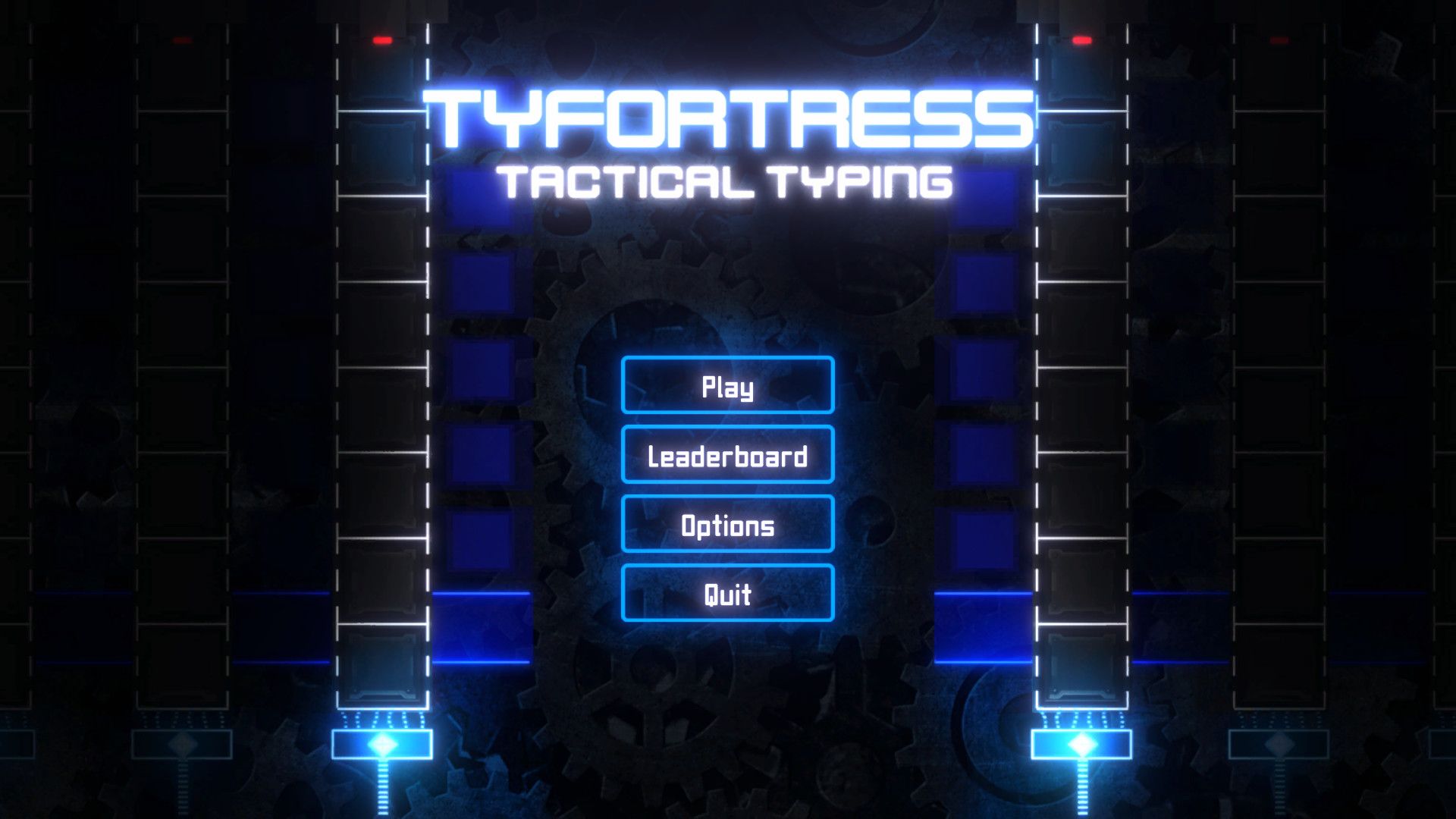 If you haven’t heard of the game, that’s probably because it has a name that’s designed to make you move on to the next entry in your Steam recommendations. However, as the title only kind of implies, Tyfortress: Tactical Typing is a tower defense, slash, typing game hybrid. You type to build up spending points, use those spending points to buy towers, and then type again to help those towers shoot down enemies.

So, yes, to be fair, that 99 cents is buying you a 99 cent game. This ain’t Elden Ring. You won’t spend a hundred hours here. You’re not gonna meet someone named Rennala, Queen of the Full Moon, or other characters past that specific part where I’m stuck in the game. This is cheap arcade action.

But, back up, didn’t I say it involved typing? That’s right, I did. You gotta type hard and you gotta type fast. When an enemy with a word like ‘abhorrent’ is speeding towards your shields, you learn real quick how good you are at hitting those letters.

And it is glorious.

And we need more of it.

There are already some good typing games out there and readily available. ‘Typing of the Dead: Overkill’ is great, albeit less fun than the original ‘Typing of the Dead.’ And games like The Textorcist and Nanotale: Typing Chronicles are great spins on adventures via keyboard. But these games are hidden-ish gems packed away in a genre that doesn’t get enough attention. And the word ‘typing’ ingame titles probably doesn’t help.

Which is sad, because typing is fucking fun. No, I’m not kidding. It’s fun. Really. Slamming keys is some of the best immediate physical feedback you can get playing a game. There’s little-to-no abstraction between what you’re doing with your hands and what the game is asking you to do. And what you’re doing with your hands, need I remind you, is typing the shit out of things. 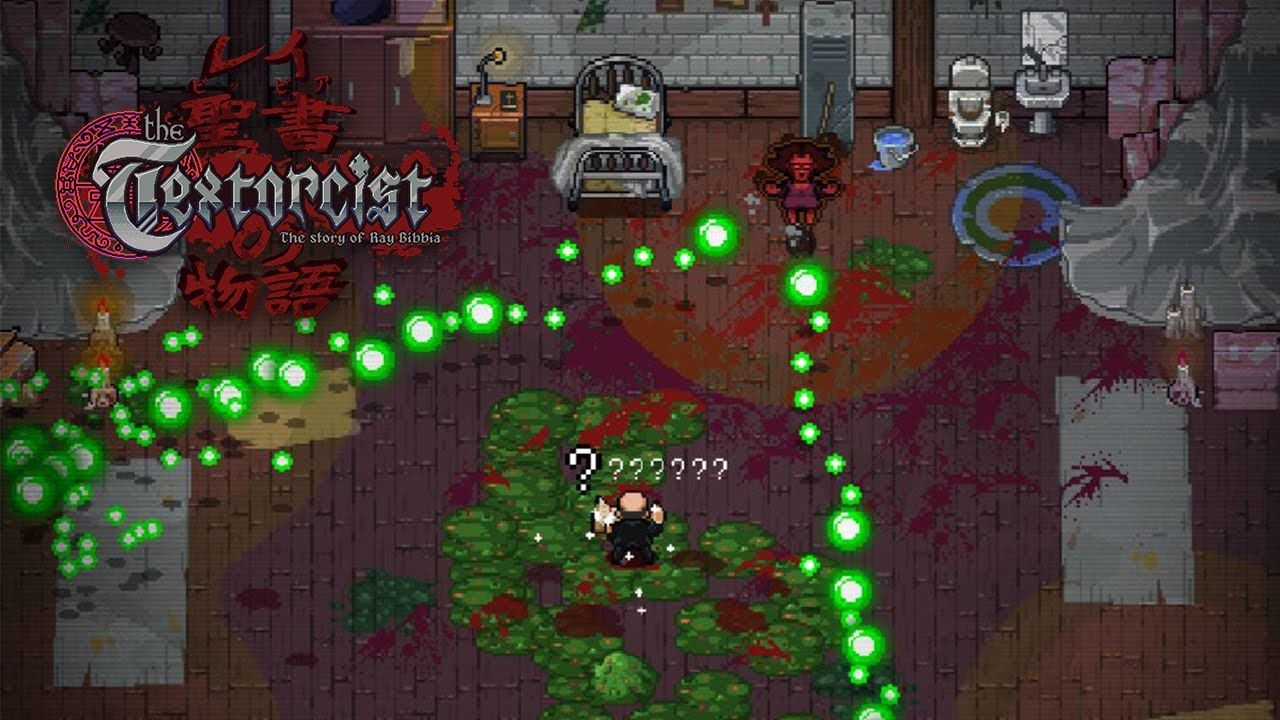 If anything, right now is when typing games should shine the most. All of you nerds are buying mechanical keyboards. I know I did. The loudest fucking keyboard I could find. Unfortunately, that keyboard was intended to be for my office so I could annoy a co-worker who continually commented on how loud I type. That dream died in 2020, but the mechanical keyboard lives on in our hearts. And it still works in my home.

If you’ve got a mechanical keyboard, you should be playing typing games. There are points when you start to get going that make you feel like a fucking hacker-wizard, moving your fingers as fast as they can go, hitting impossible words, making those semicolons happen. It’s tactile. It feels more real since most of us have typed at one time or another. It’s like writing a furious email without the deep sense of regret at what you said to your father.

Obviously, I can respect why typing games are a niche. The flip side of typing being a thing most of us have done is that typing is often a thing most of us have to do. It can sound like work or – worse – educational. Which, frankly, is an insult to Mavis Beacon, who dedicated her fictional life to teaching typing between using a different cover model for each edition of the program.

I also respect that typing games aren’t necessarily easy to show off or stream for fans. As my co-worker once pointed out, typing loud is like reverse-ASMR for many folks. People aren’t showing up for hours so they can have their ears blown out by clacking sounds. 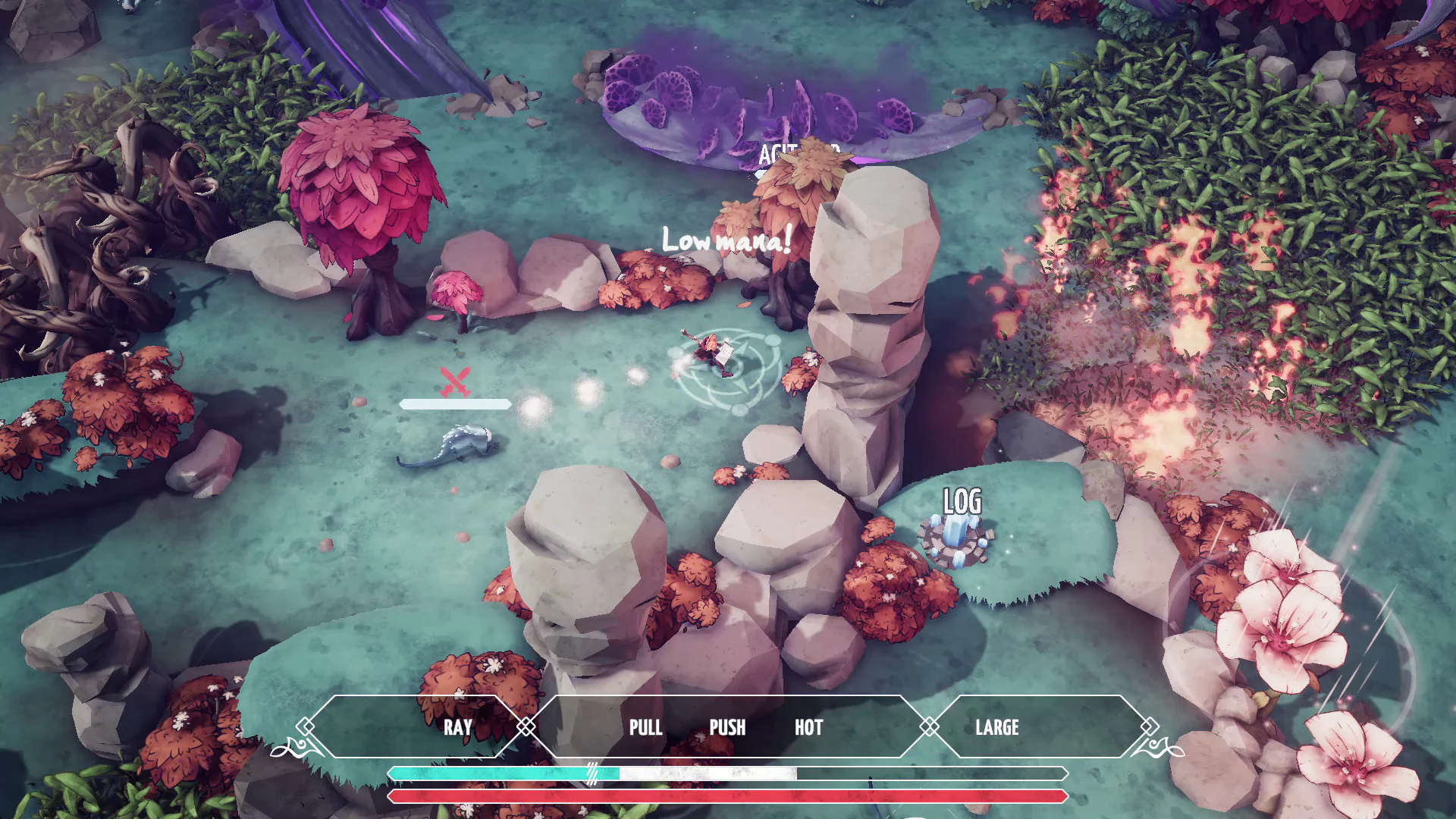 But there still should be more of these games. And who gives a shit if a side-effect is that they actually make you better at a useful skill? Everyone talks about getting good in games like Red Dead Redemption 2, but I’ll never be at work and accidentally punch a horse while trying to talk to someone. If that happens, it’s intentional.

Perhaps what I’m circling is typing games – or at least games that require a lot of typing like Duskers – feel real. It gives me more of a rush to type fast than to hit a right trigger to swing a sword fast because then I’m only pretending to swing a sword. When I succeed at a typing game, I feel like I succeeded at the activity within the game. It’s arcade-like and visceral.

Not to get all Reading Rainbow on you, but if you’ve got that 99 cents, give Tyfortress: Tactical Typing a go. See what I’m talking about. Its developer, Sensen Games, even has a bundle with it and other typing games that brings the cost below 99 cents. Also, really hoping that it doesn’t turn out Sensen Games is a nightmare company, because right now there are maybe only three or four studios out there that aren’t either hellpits or sex cults.

If anything, it’s just nice to type something that isn’t for work or finally telling someone how you really feel. Although, if they made typing games of those, too, I’d probably buy them.