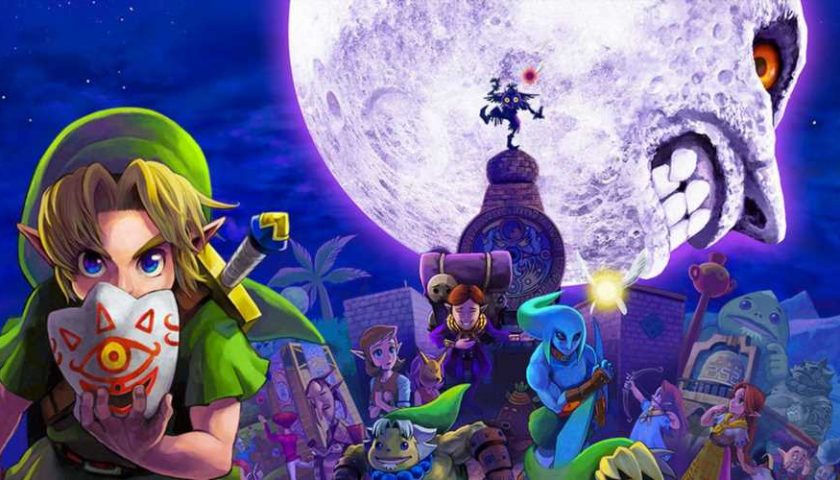 A Majora's Mask player has discovered that the position of the stars changes depending on what you call Link.

The Legend of Zelda is a series known for its massive attention to detail, and although you might think of Breath of the Wild as the prime example of this, it's been a thing for as long as the series has been around. In fact, gamers are still discovering hidden details within the games, such as the fact that in Majora's Mask, the position of the stars in the sky changes depending on the name you give Link.

They then showed an image from the game's code, which appears to show that different letters of a player's name will move the position of the stars, essentially meaning that every player will see a different night sky if they choose to name Link something other than his actual name. Sure, most are probably going to stick with Link anyway, but it's a nice detail that separates each player's experience.

It's not sure why the stars move based on the player's name, but it appears to be a conscious choice made by Nintendo. It's worth noting that the player can only use eight letters for their name, so the stars will only change based on that. It's an interesting detail considering most players will never have access to the code and won't even notice that it's there.

One Twitter user even made some calculations on how many potential variations there are, "it's 5,368,709,120 different numbers that that can generate (assuming I'm doing it correctly), but since the names you can input don't use the full 127 characters available, it's probably somewhat under that".