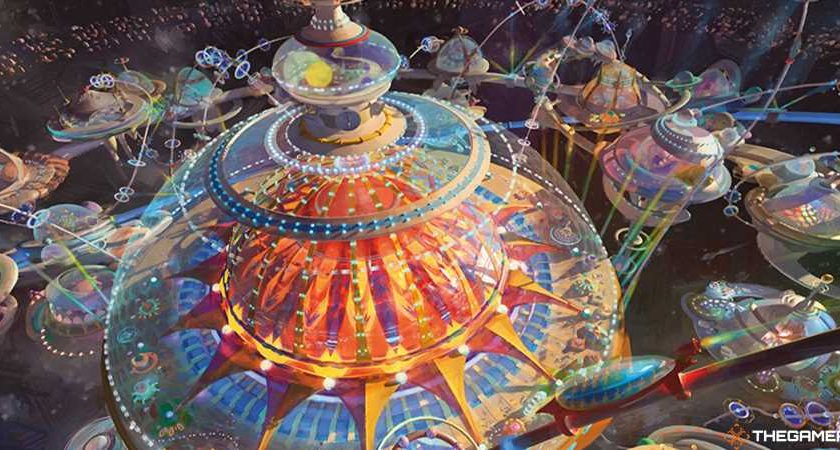 Today begins a week of Unfinity previews, and Wizards of the Coast has revealed quite a few cards that will be featured in Magic: The Gathering’s fifth upcoming Un-set. Infinity will feature not only a collection of Vintage, Legacy, and Commander-legal cards for the very first time, but it’ll also reprint several other Un-cards that haven’t been reprinted ever.

Unfinity is still an Un-set, but like most new Magic sets, it’ll also feature a List. In Unfinity’s case, these will be old Un-set cards that will be reprinted without silver borders. They’ll still have the Planeswalker symbol in the bottom left-hand corner, however, so these cards still won’t be legal anywhere except in Un-set drafts.

As for the reprinted cards, expect 60 total reprints from Unglued, Unhinged, Unstable, and Unsanctioned. These cards are all rares and mythics and can be found on Unfinity collector boosters. There are a lot of old favorites to be found in Unfinity's List, such as Alexander Clamilton, Old Fogey, Avatar of Me, and my personal favorite, Yet Another Aether Vortex. It doesn't really do all that much, but it has some pretty great art.

Elsewhere in today's reveals, Wizards of the Coast unveiled Unfinity's box topper borderless Shock lands which all feature intergalactic art that sort of makes them look like planets from No Man's Sky. Ditto to the "space-ic" basic lands, which are full art basics with yet more intergalactic landscapes. Another set of full-art lands are all just single planets that fit each mana symbol's overall theme.

Another new card type is being introduced in Unfinity: Artifact – Attractions. Since Unfinity is all about being at a fun space carnival, you'll want to visit the various attractions that can be found at the Astrotorium. Cards will occasionally tell you to "visit" these attractions, but the back of each attraction also describes the rules by which attractions operate.

Wizards will have even more Unfinity previews tomorrow, so stay tuned. 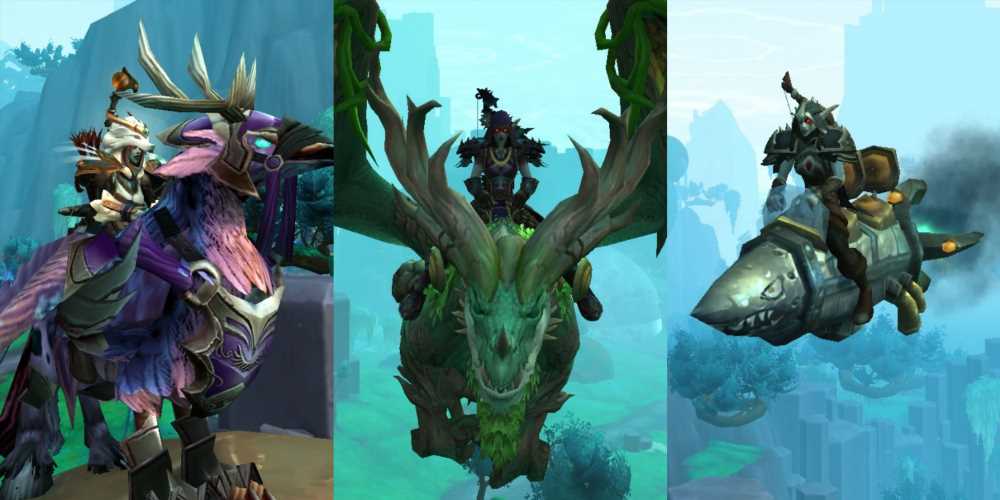