Sometimes in a multiplayer game of Magic: The Gathering, you need to put a target on your own head. Whether it's Two-Headed Giant or Commander, the only way you're going to push the game forward is by giving yourself something your opponents would rather you didn't have.

Enter the monarch mechanic. Though it has the potential to give you a huge advantage, being the monarch does run the risk of gaining the attention of all your opponents. When it is worth being the monarch, and how can you keep your crown safe? Here is everything you need to know about MTG's monarch. 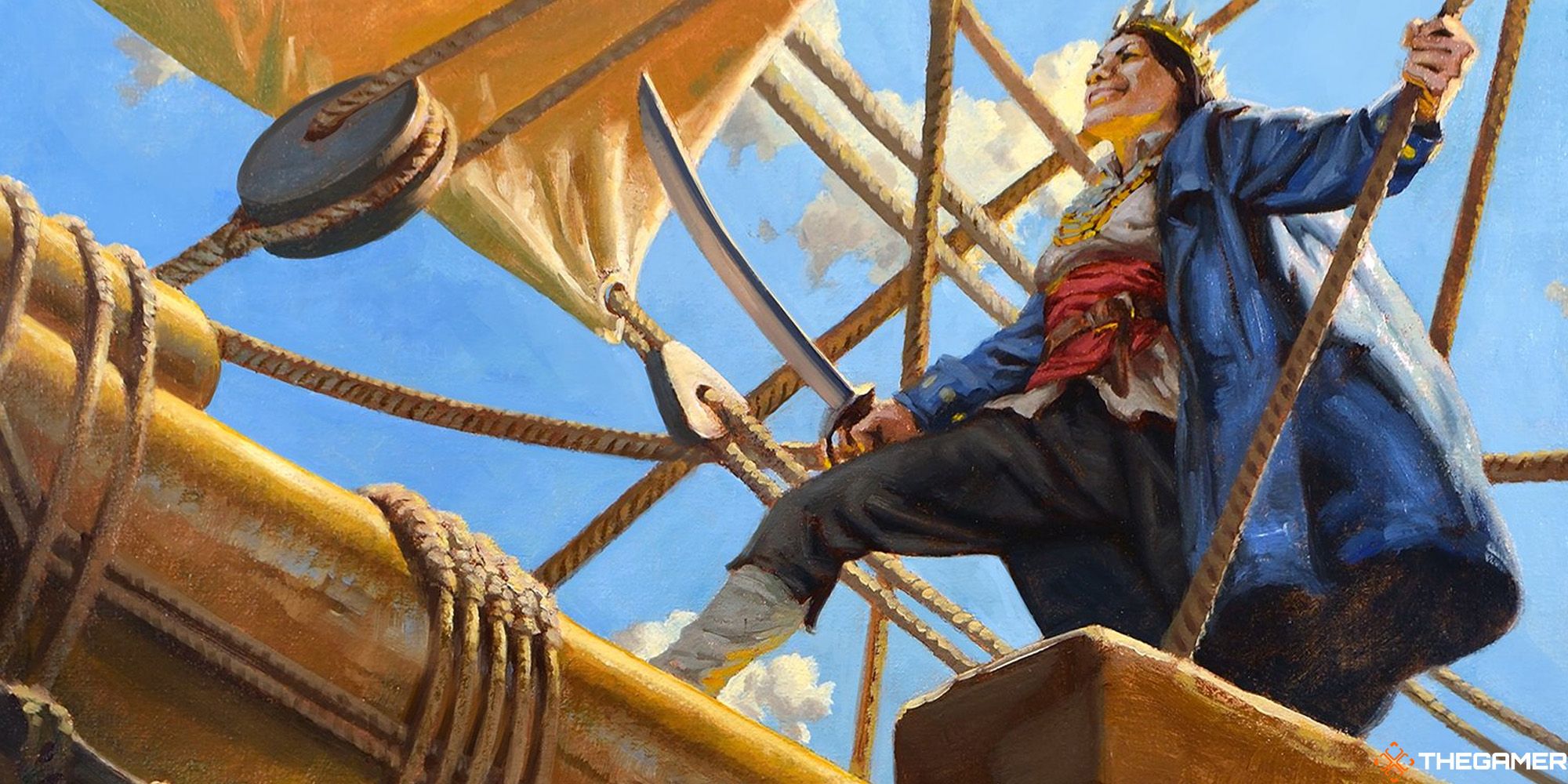 Monarch is uncommon among MTG mechanics in that it isn't a keyword or ability. Monarch isn't something you have or do, it's something you are. The official rules text describes the monarch as "a designation a player can have".

At the start of the game, nobody is the monarch. However, if someone has a card that makes them the monarch, the mechanic is introduced into the game, and it stays for the rest of the game. There is no way to remove monarch once it has been introduced, but there are ways to steal it from another player. Only one play can be the monarch at a time – any further cards that add monarch to the game just transfer the designation from the original player. 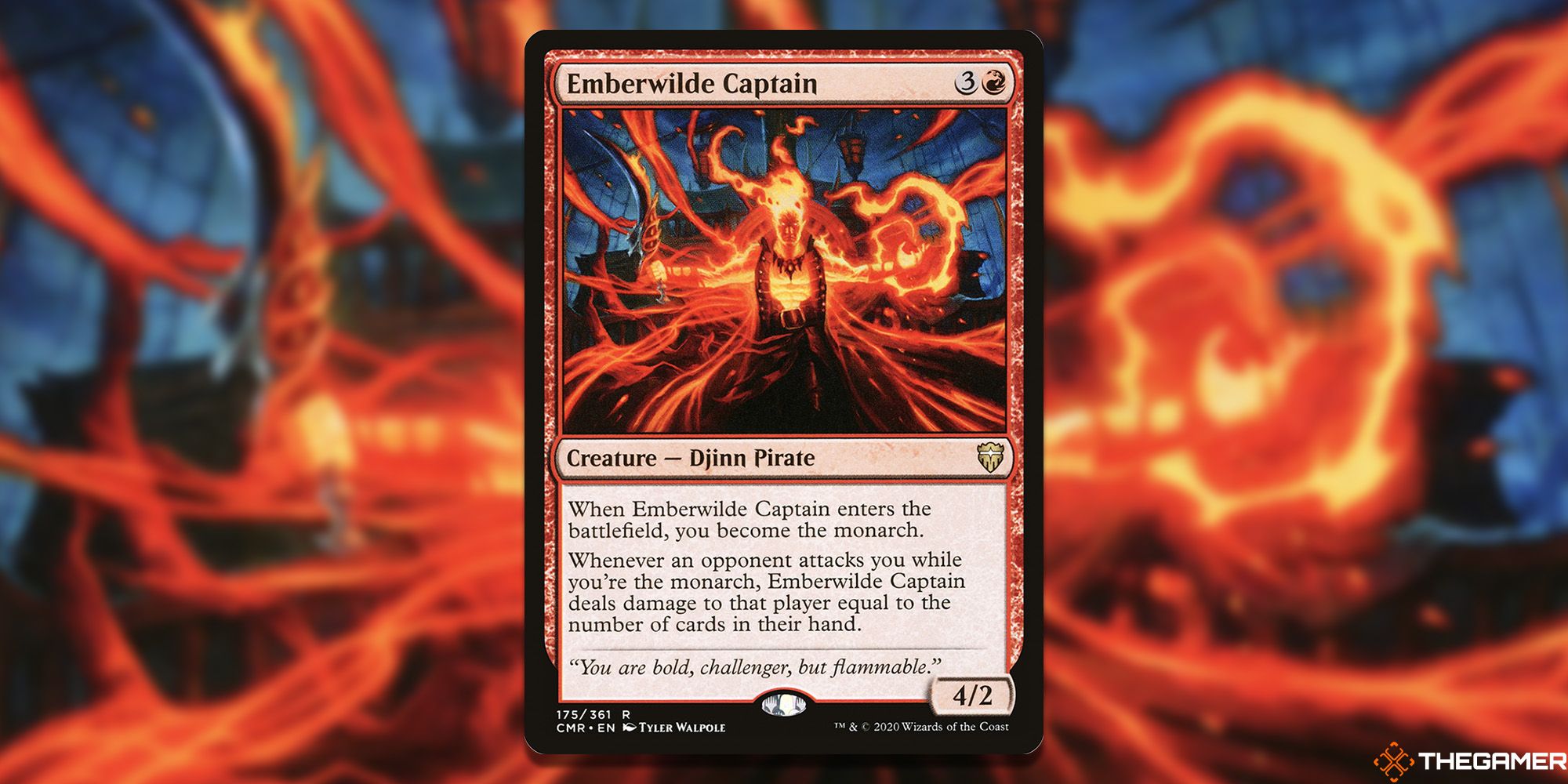 Being the monarch doesn't give you too many benefits despite the fancy name. The only inherent upside of being the monarch is that, on your end step, you draw an additional card. This is not a 'may' ability; you must draw that second card at the end of your turn if you're the monarch.

It's worth having some kind of token you can pass around to keep track of who it is. Some players use a pre-printed monarch token card, while others use dice, coins, or anything small enough to switch hands potentially every turn. 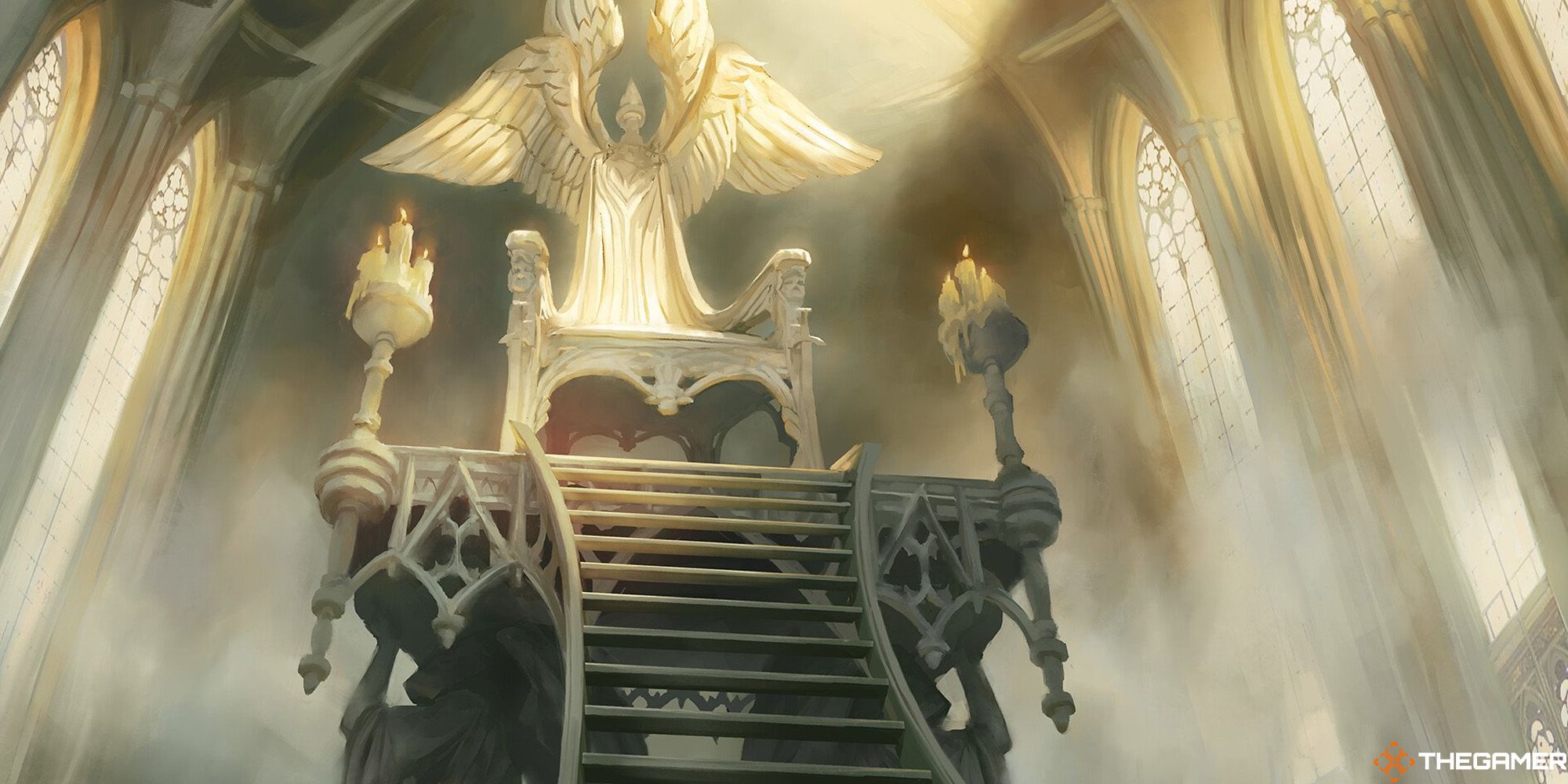 As mentioned, monarch stays in play once it's been introduced. But that doesn't mean the player who introduced it will be the monarch forever. In fact, the whole point of the mechanic is that the monarchy is stolen and transferred multiple times throughout the game, as every player wants to be it.

The easiest way to become the monarch is to play a card that makes you it. This is the only way for monarch to be introduced to the game if nobody is it already. If there already is a monarch, playing something like Emberwilde Captain or Marchesa's Decree will immediately transfer the monarchy to you.

The next way to gain the monarch is to deal combat damage to the current monarch. It doesn't matter how much; as long as you can slip even one point of damage through, you steal the crown and become the new monarch. This happens as soon as the damage is dealt, meaning you do technically have an entire second main phase to win the monarchy back before the end of your turn. 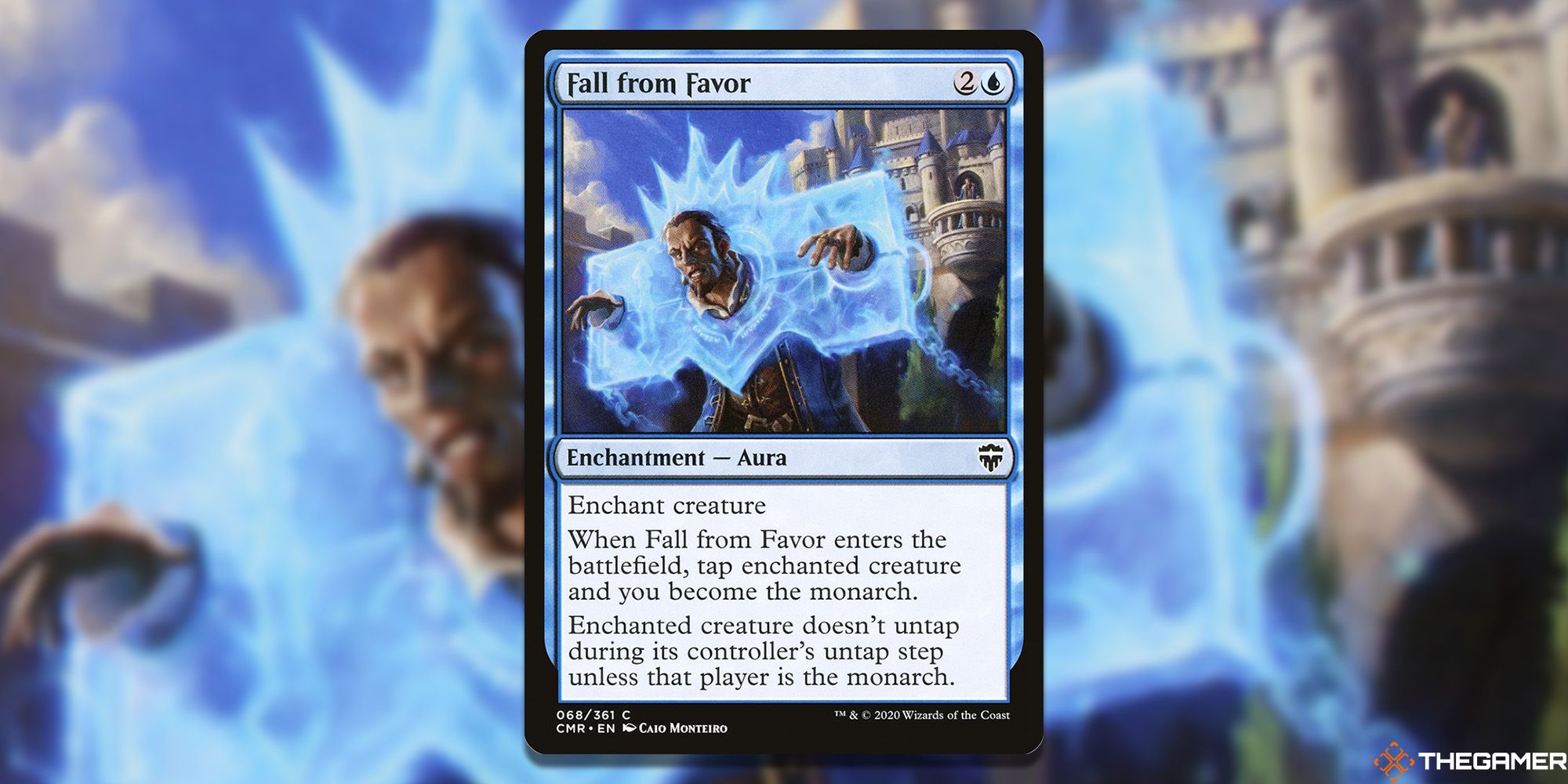 This is the downside of the mechanic – once you're the monarch, your opponents are more incentivised to attack you than any other player, putting you directly in the firing line. To ensure you keep control, it's worth making sure you have enough blockers up to defend yourself, or have ways to quickly steal the monarch back when it's taken from you.

That being said, there are political motivations for intentionally losing monarch. With a bit of clever talking you can minimise the damage you could've taken by promising not to block a smaller creature instead – after all, it just takes one damage to steal it.

The final way to take control of the monarch is to have the previous monarch leave the game. If they lose through any way other than combat damage, such as being milled out or conceding, the monarchy transfers to the next player in the turn order.

Monarch Outside Of Multiplayer 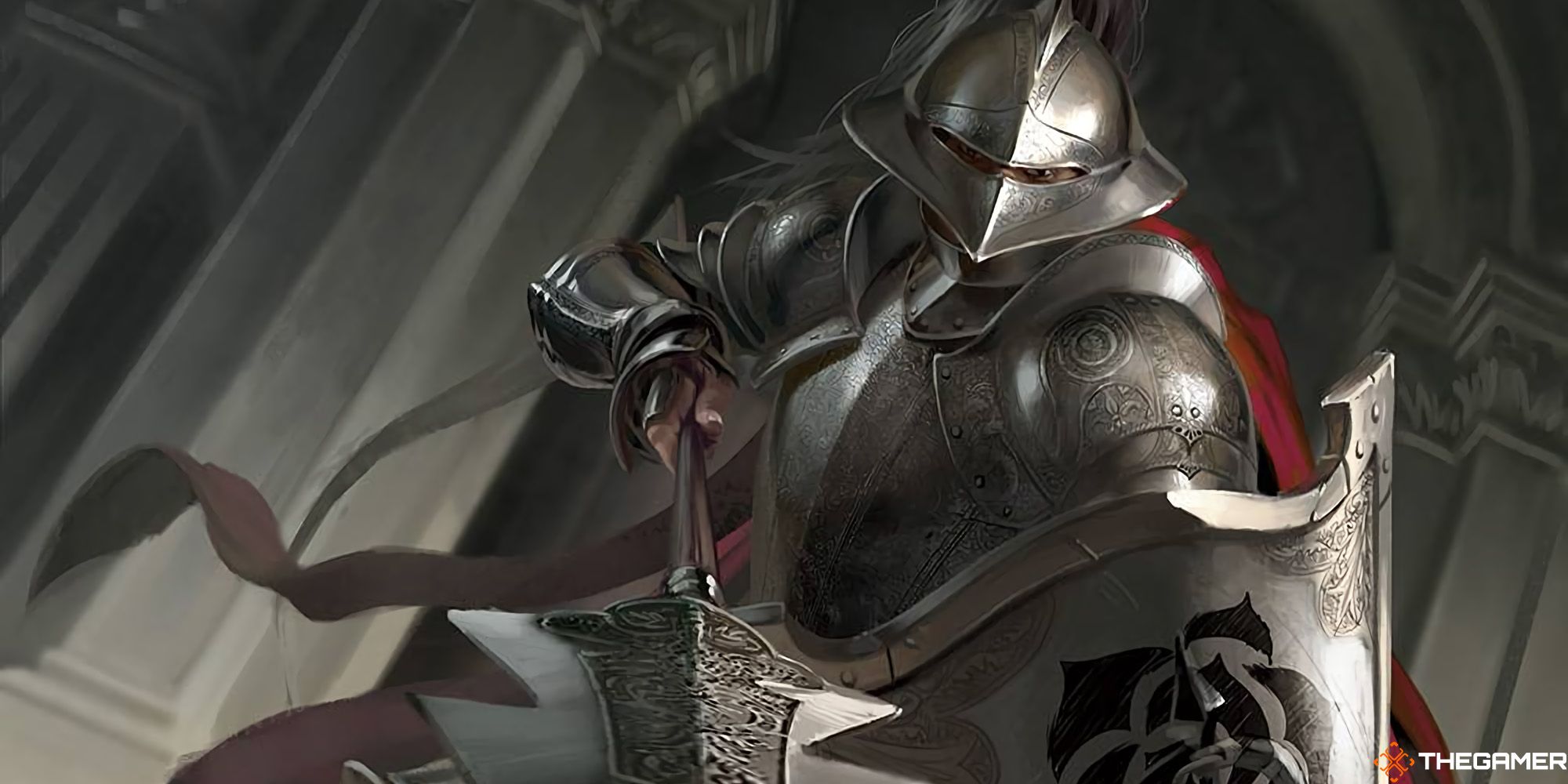 Although monarch was designed with multiplayer (IE. More than two players) formats in mind, and, like goad, likely won't appear in Standard any time soon, it does see play elsewhere. In formats like Pauper and Legacy, monarch still works the same as in other formats. However, you're likely attacking your opponents anyway, so its ability to unstick stalemates isn't quite as powerful.

With that said, some instances of monarch have proved problematic outside of multiplayer play. For example, the card Fall From Favor had to be banned from the Pauper format because of the warping impact it had on it – those freeze effects like it do appear at common rarity, the added bonus of becoming the monarch made it too powerful.

What Colour Is Monarch? 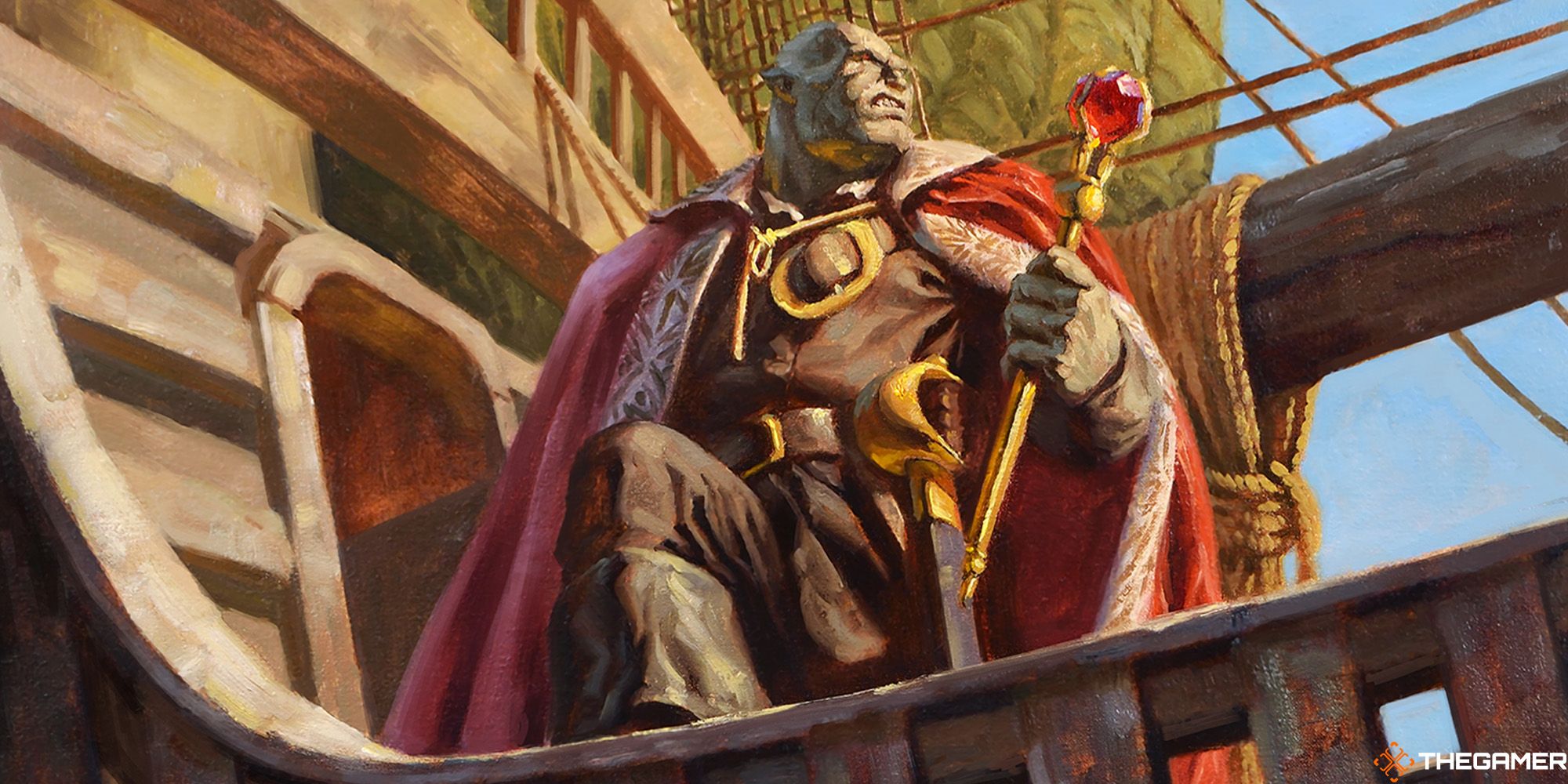 Monarch's entire purpose is to unjam multiplayer games that have reached a stalemate, and so it is available in every colour in almost equal amounts.

Of the 31 cards that mention monarch (29 of which explicitly make you it), there are five white, blue, black, and red cards. Unfortunately, there are only four green, preventing that nice, clean, even split. There are also two colourless monarch cards, one of them being a land.

In actuality, white is the colour with the most access to the mechanic. This is because all three of the multicolour cards have white in their colour identities: there is one Orzhov (white/black), one Naya (red/green/white), and one Mardu (black/white/red).