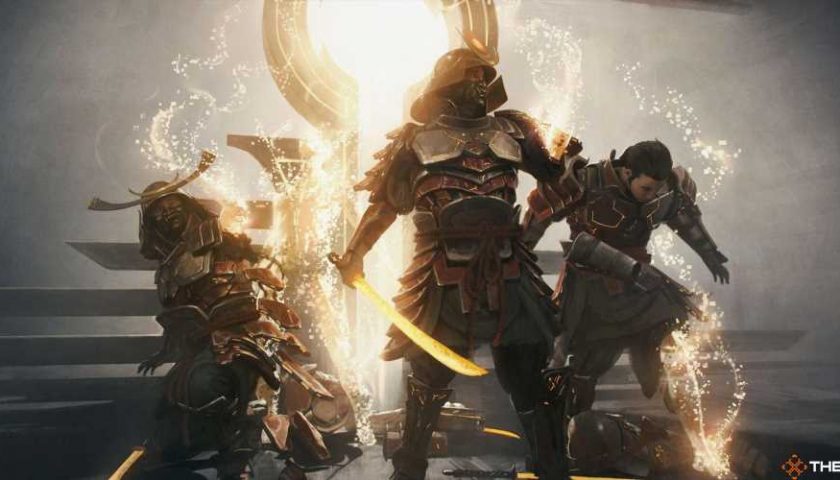 Artifacts drive everything on Magic The Gathering's more technologically advanced planes, like Kaladesh and Kamigawa. After all, who needs a magic spell when a 50-foot-tall mechanical automaton can do the work for you?

On these planes, you're likely to find tinkerers who like to fiddle and mess with technology to better understand how it works. Through their improvised modifications and the Improvise mechanic, smaller artifacts can easily become much, much bigger spells. 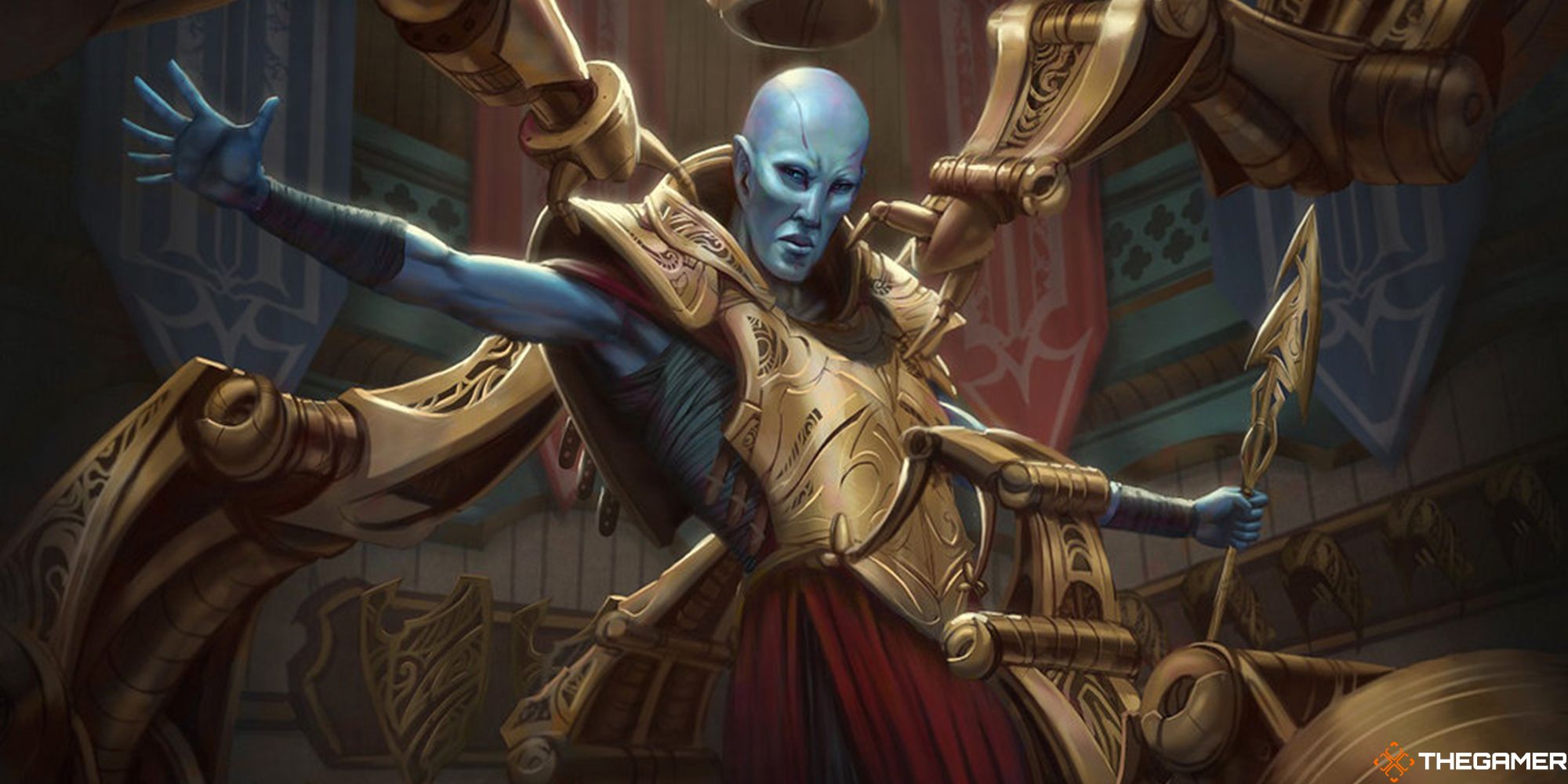 In a nutshell, a spell with Improvise allows you to use your untapped artifacts to pay their generic mana costs. Instead of needing to tap a land, mana rock, or other sources, each artifact you tap will count as having paid one generic mana towards the spell.

In a lot of ways, Improvise is similar to two other mechanics: Convoke, which uses creatures instead of artifacts; and Affinity for Artifacts, which reduces the cost of the spell by the number of artifacts you control. Unlike Affinity for Artifacts, though, Improvise requires you to tap each artifact you're using to pay for the spell, rather than just have them out on the battlefield.

Tapping an artifact to improve a spell is different from producing a mana source: you're not technically producing any mana when tapping the artifact, it's just paying off one generic mana in the spell's casting cost. That means you can't tap more artifacts than necessary to produce floating mana, and you also can't use artifacts to pay any additional or alternative casting costs. For example, if your spell gets Mana Tithe'd, you'll need to pay that additional cost in mana.

You also can't use Improvise to pay any coloured mana in the casting cost. If you want to cast an Organic Extinction, you can tap up to eight artifacts to cover the generic mana, but will still need two white mana as well.

How To Use Improvise 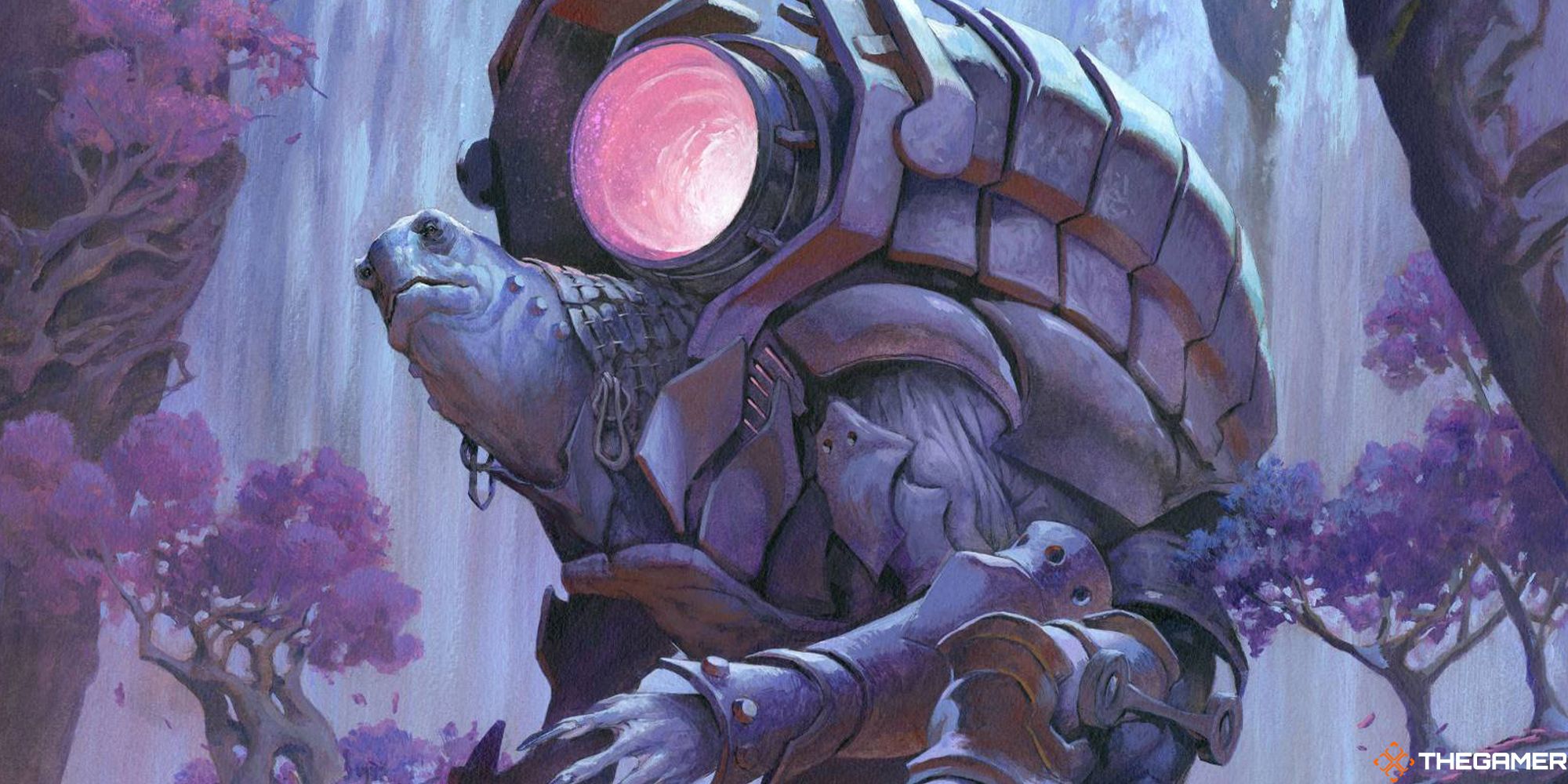 In artifact-heavy decks, Improvise can be incredibly powerful. It can draw cards with a Universal Surveillance or Reverse Engineer, or tutor for more artifacts with Whir of Invention. You could even get a 5/5 flyer for just two black mana with a Herald of Anguish.

While it doesn't have Improvise itself, one of the best Improvise-related cards you can play is Inspiring Statuary. It's an artifact that only costs three mana, but it gives every nonartifact spell you have Improvise. Combine it with something like a Storm-kiln Artist and you've got the start of a powerful engine.

One of the absolute best things about Improvise is it gives a new purpose to your artifact tokens. You can use your gold, treasure, clue, food, and blood tokens to pay off Improvise costs without having to sacrifice them. In the case of gold tokens, you can even tap them for the Improvise cost, and then sacrifice them to produce coloured mana later in the turn.

What Colour Is Improvise? 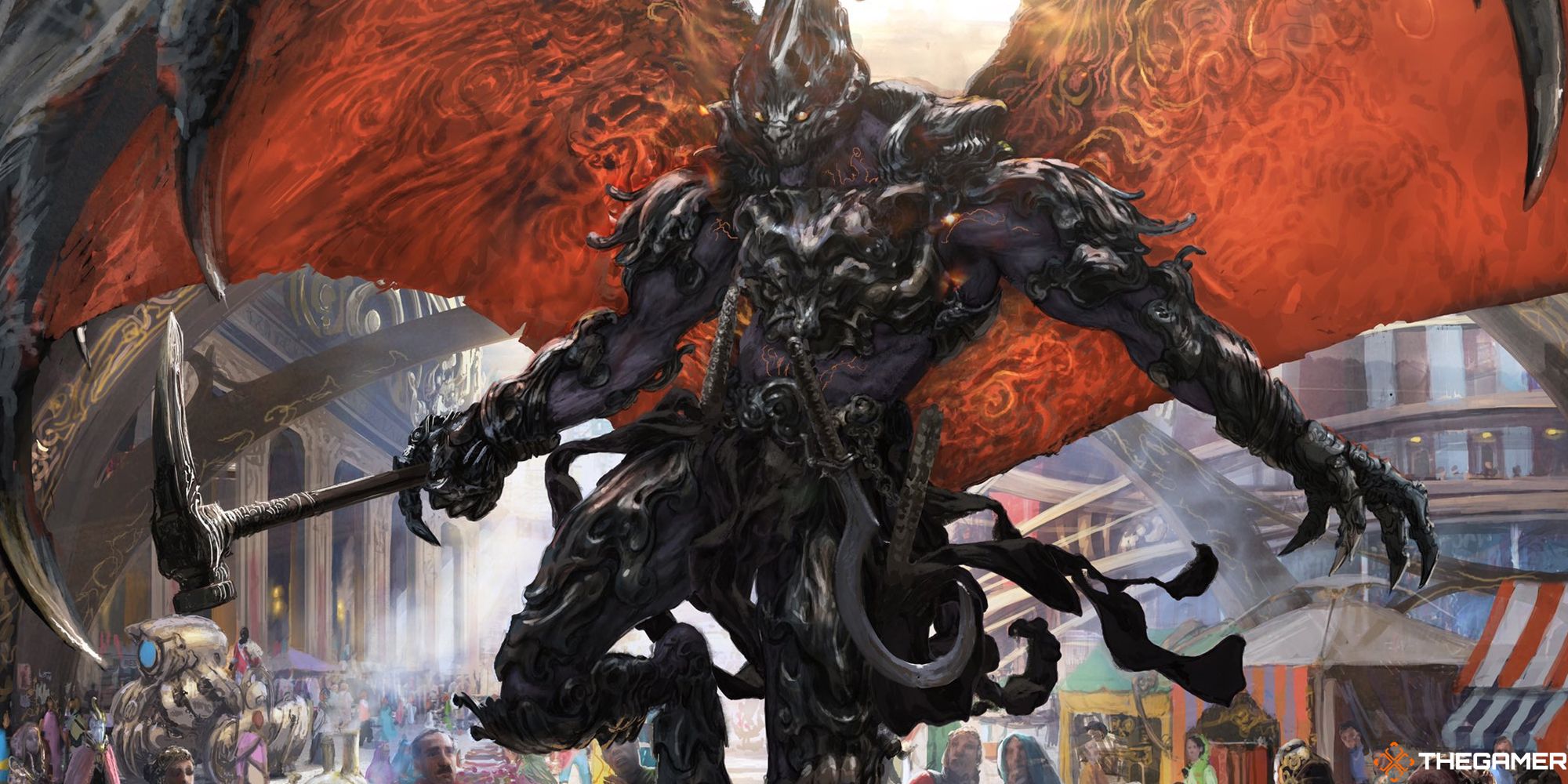 As of Kamigawa: Neon Dynasty, and including Inspiring Statuary, there are a total of 21 cards that mention Improvise.

As you'd expect from an artifact-centric mechanic, most Improvise cards are found in the Izzet colours of red and blue. There are seven blue, five red, four black, one white, and no green cards with Improvise, and three colourless.

There is only one multicolour card with Improvise: the red and blue Maverick Thopterist.