In Magic: The Gathering, all magic is ultimately derived from the lands. The plains, islands, swamps, mountains, and forests themselves fuel a mage’s abilities, and very few places are as rich in these lands as Dominaria.

One of the game’s mechanics most closely linked to Dominaria is domain. By controlling as many types of land as you possibly can, you can cast bigger spells that have bigger effects. Here’s everything you need to know about MTG’s domain mechanic. 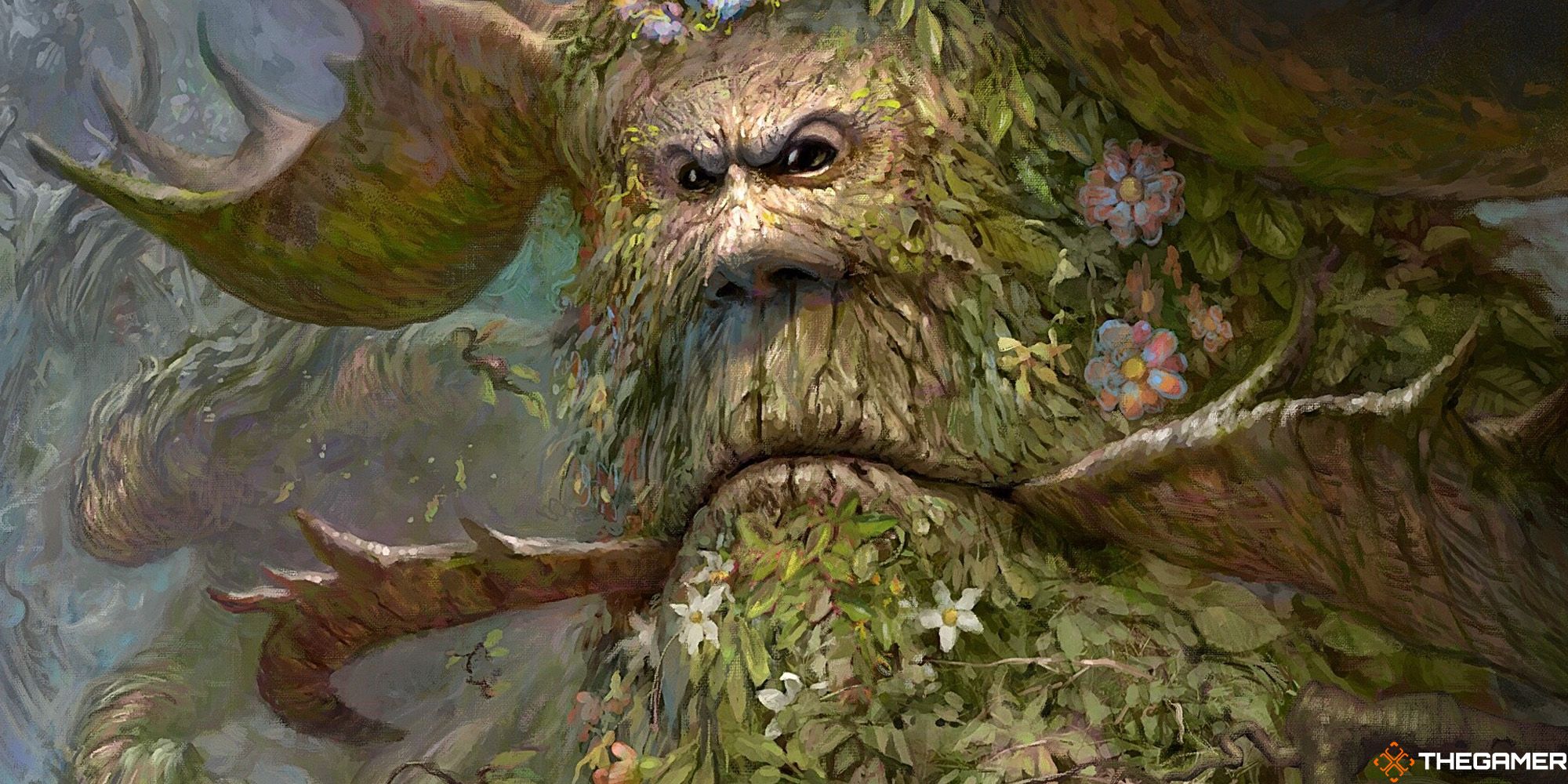 Domain is an ability word that is found on all kinds of cards, from artifacts to creatures, sorceries to enchantments.

As domain is an ability word rather than a keyword, it doesn’t serve as shorthand for wider rules text. Instead, domain is used to thematically tie together similar abilities that all share one connecting rule: they count how many of the basic land types you control. For example, Nishoba Brawler will use domain to set its power to the number of basic land types you control, while Scion of Draco reduces its cost by two mana for each land type instead. 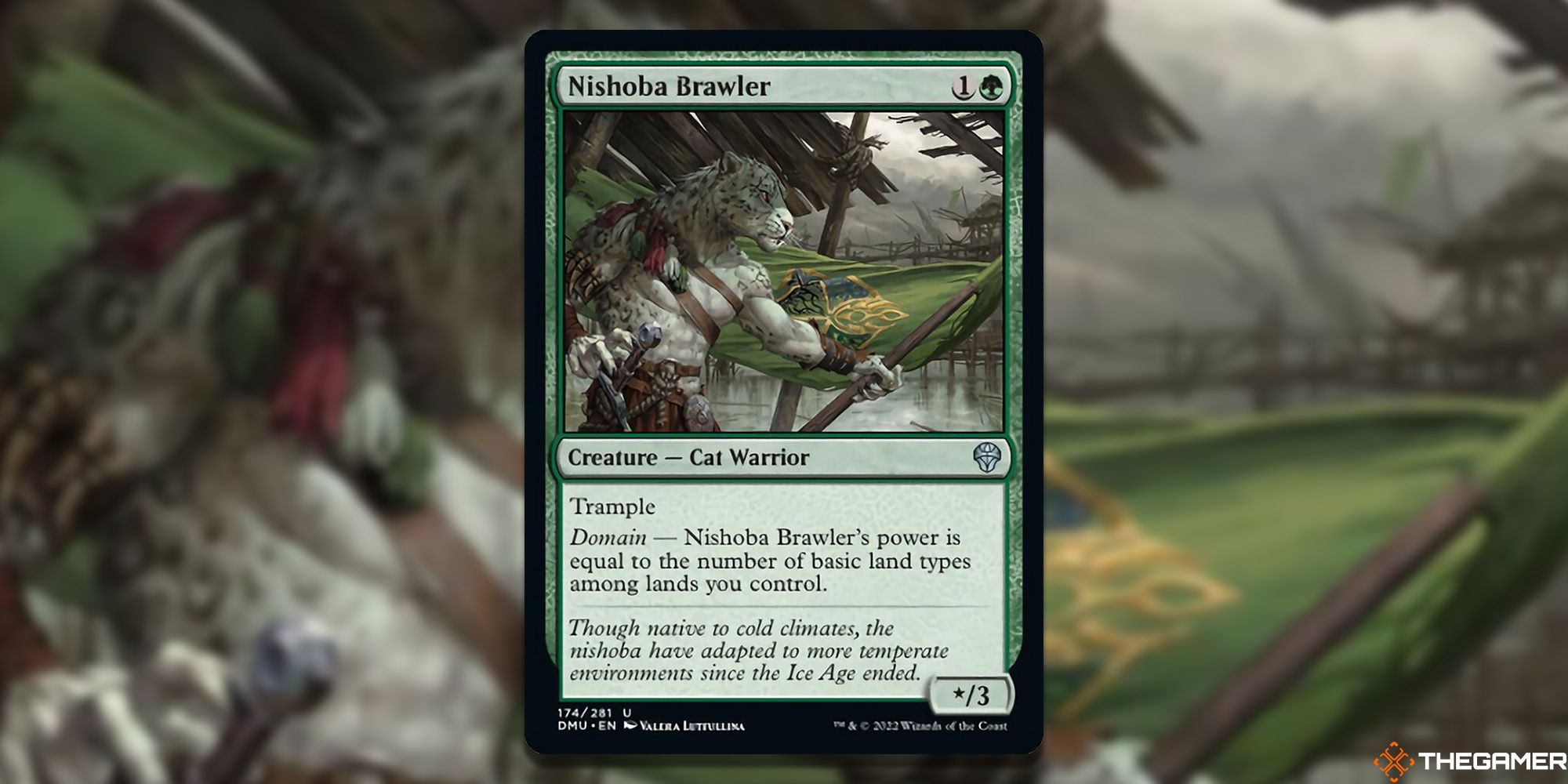 While many, newer players may read the domain text and assume that means you need as many basic lands as possible, it only counts the types you have represented on the battlefield. There are only five basic land types: Plains, Island, Swamp, Mountain, and Forest, meaning your maximum domain count will always only be five.

For example, take Nishoba Brawler. If you control one Island, one Plains, one Forest, and one Swamp, your domain count will be four, and therefore Nishoba Brawler’s power will also be four. 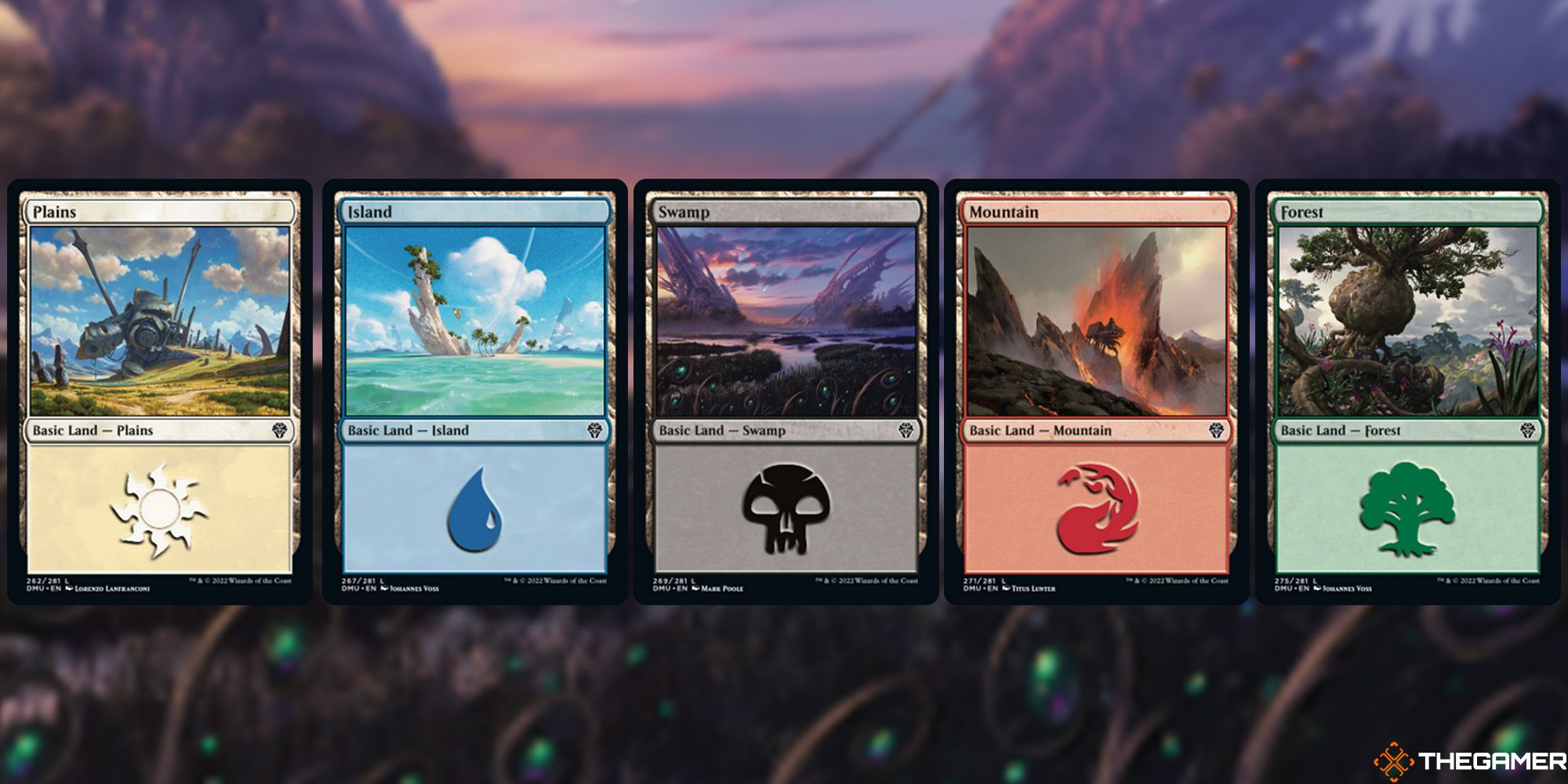 How To Use Domain 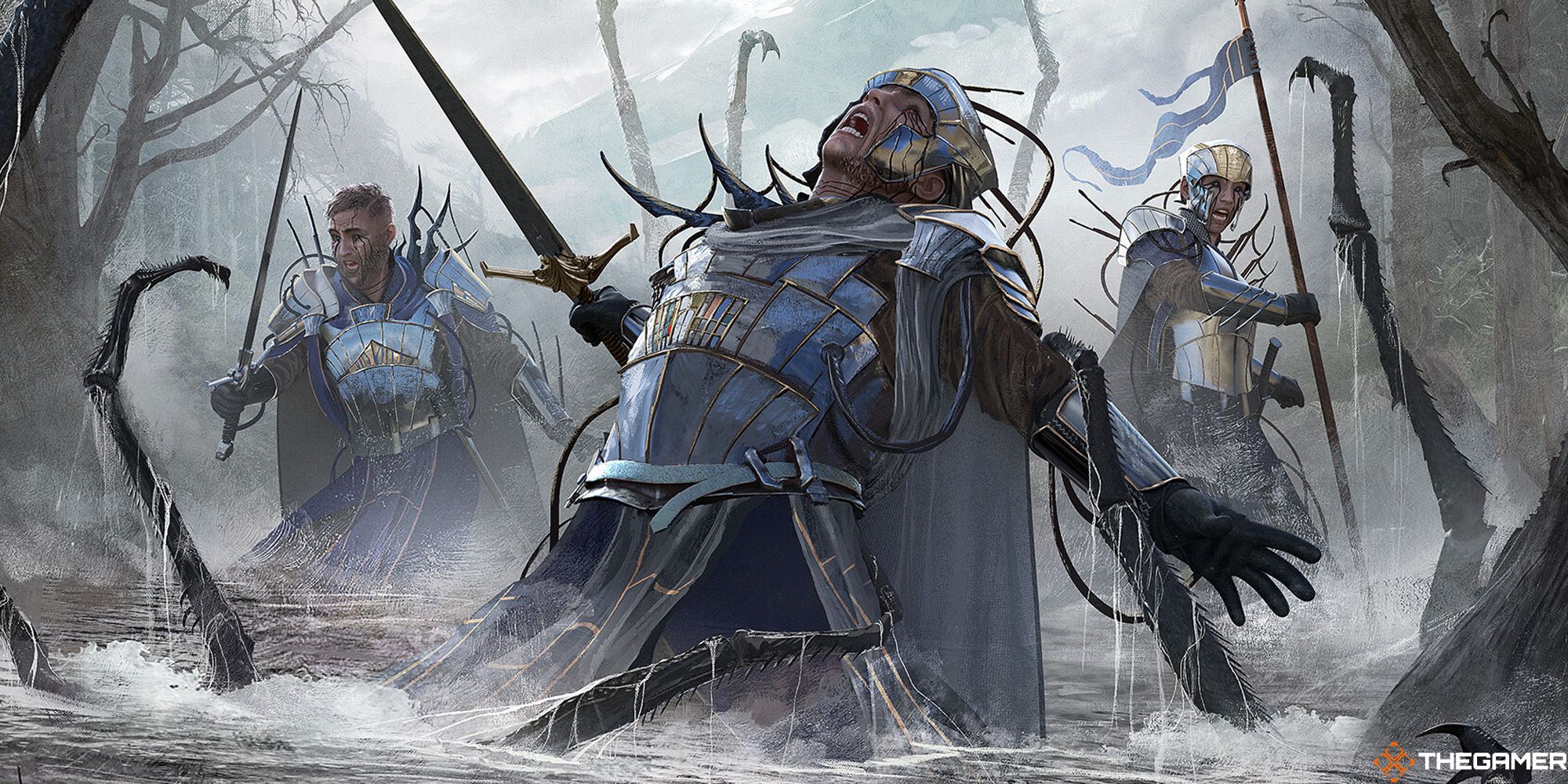 At first glance, domain looks like a difficulty mechanic to get online, as getting all five basic land types into play at once can be a challenge. However, there are a few tricks to make your lands go further.

The number one thing to remember about domain is that it is not counting your land, but your land types. This means lands with more than one type count as each of them for your domain. 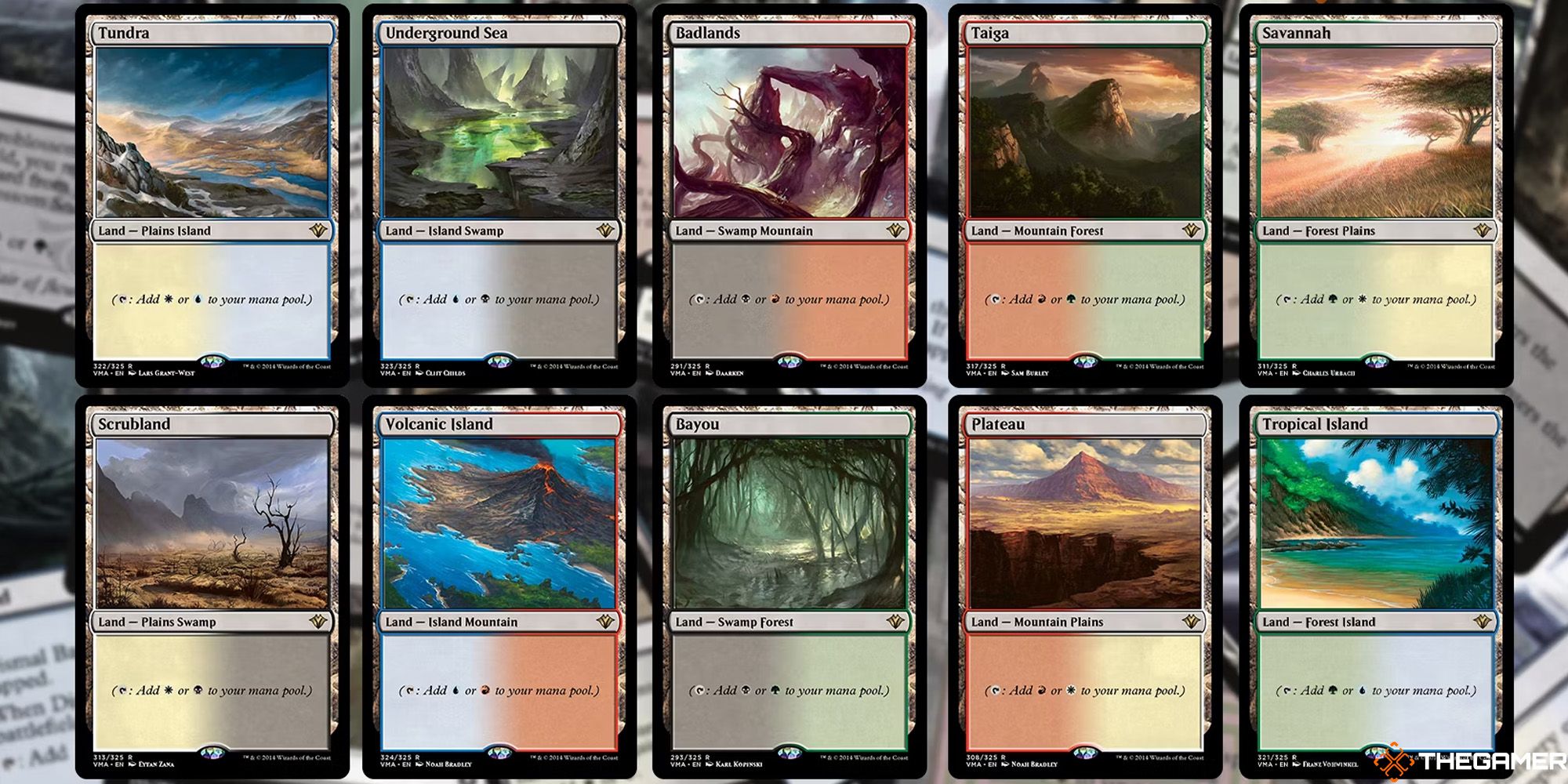 Meanwhile, Ikoria: Lair of Behemoths and Streets of New Capenna’s Triome Lands. Instead of needing an Island, a Swamp, and a Mountain to have a domain count of three, you could simply choose to use a Xander’s Lounge, which is a single land with all three types on it. Triomes are the most efficient way of getting a full domain count, requiring only two lands to cover all five types. 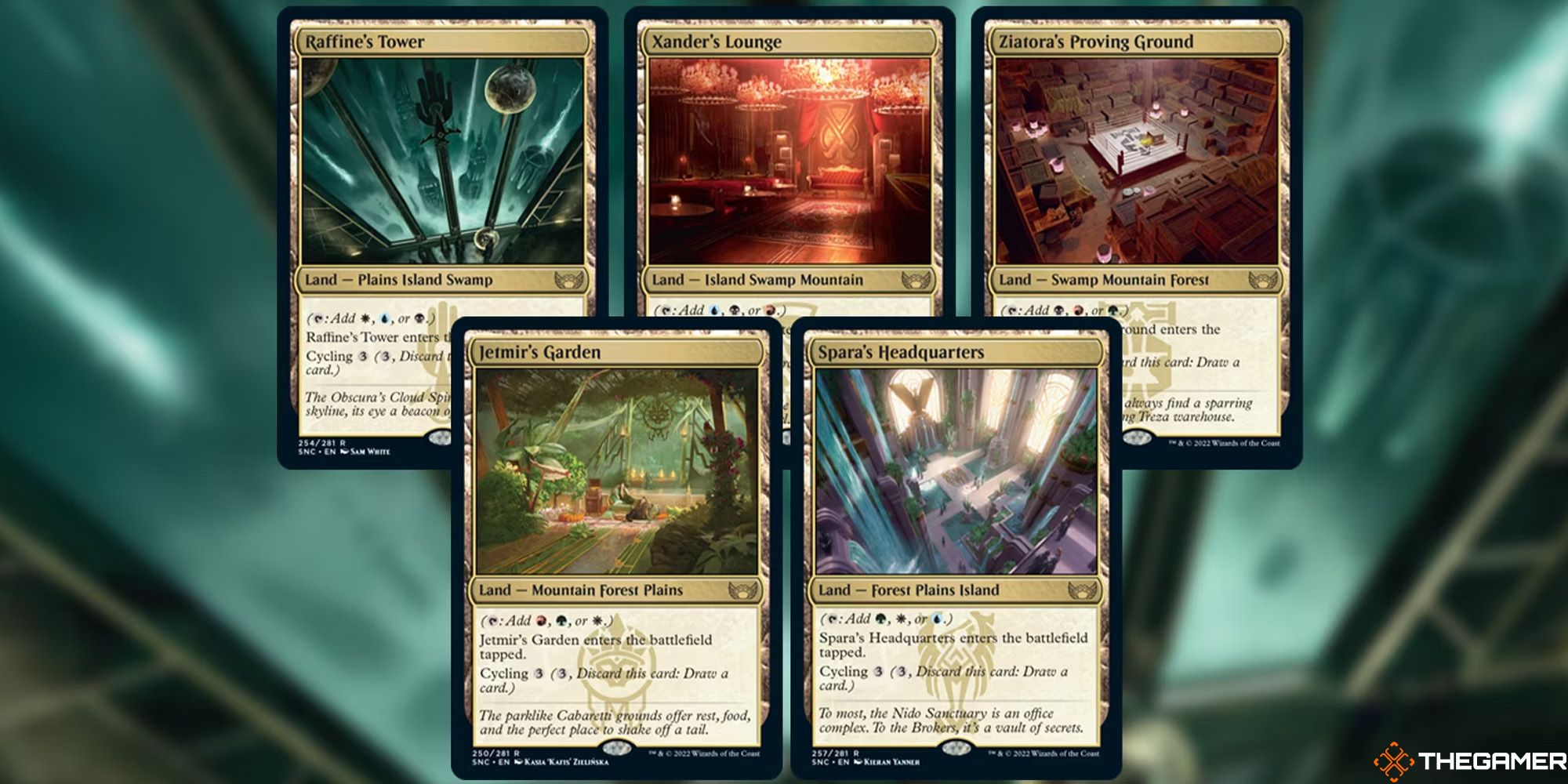 Once you have a full domain count, the mechanic is so flexible, letting you do almost anything. Cards like Spore Burst, Ordered Migration, and Herd Migration can make creature tokens, while others like Gaea’s Might, Power Armor, and Tromp The Domains are great ways to buff up a creature.

What Colour Is Domain? 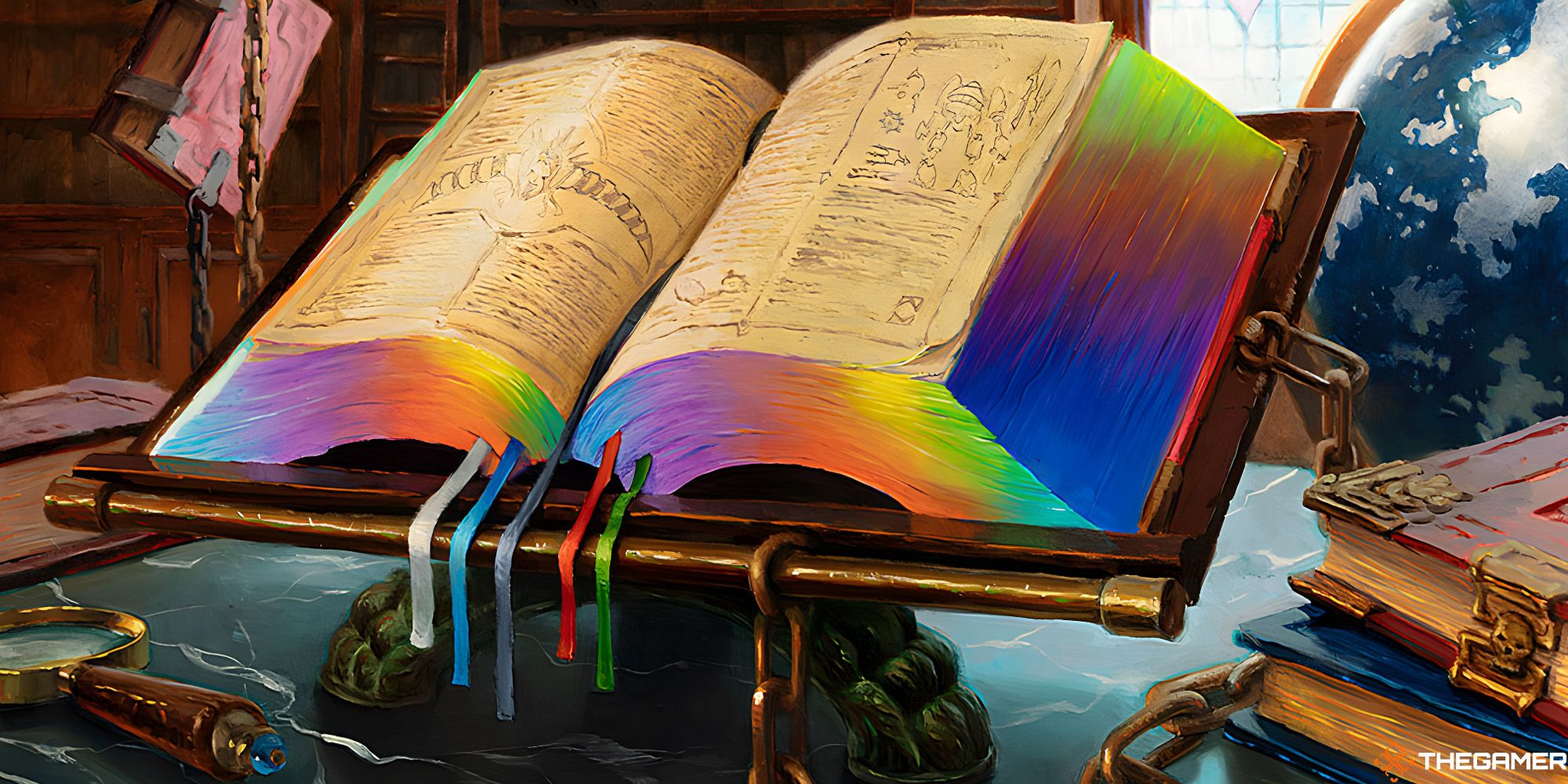 As domain is a mechanic all about harnessing all five land types, It shouldn’t be too surprising that it’s found in all five colours.

There are a total of 55 cards with domain, with the majority of them being green, with 16 of them. White, blue, and red have seven cards each, while black has seven. There are also seven colourless domain cards.

In multicolour cards, red/green is the most common, with three cards. Meanwhile, white/blue, green/white, black/green, and green/blue all have just one each.