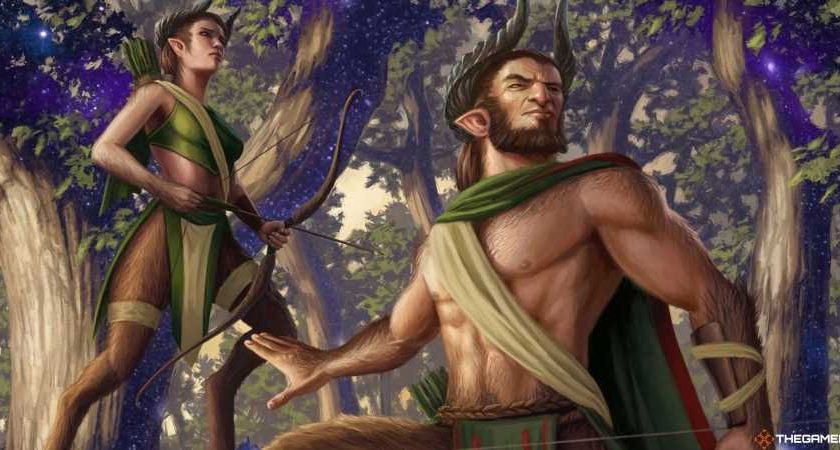 Though everything on Magic the Gathering's plane of Theros is dictated by the gods, they themselves rarely set foot on its ground. Instead, the gods live in Nyx, the night sky of Theros, and spread their influence through divine interventions, enchantments, and miracles.

The stars and the sky are a key part of Theros' identity, whether it's in terms of its lore, its aesthetic, or even its mechanics. This affinity for astronomy and astrology is represented in its Constellation mechanic and focuses on the enchantments given to the people of Theros by the gods. But what is Constellation, and how does it work? Here is everything you need to know about Magic's Constellation mechanic. 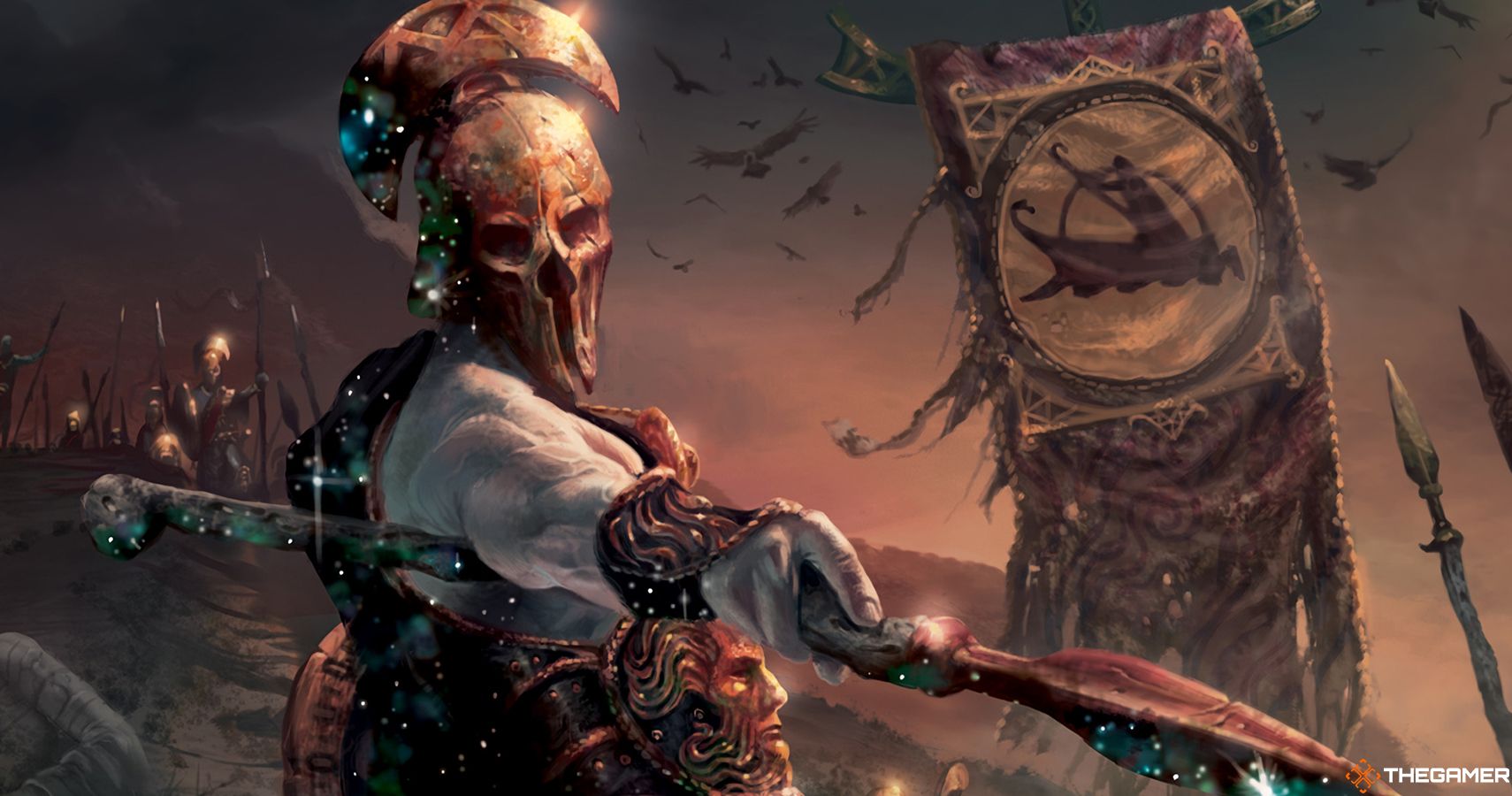 Constellation is a keyword for triggered abilities that only go off when an enchantment enters the battlefield. A key part of plenty of Enchantress-style decks, it wants you to play lots and lots of enchantments to maximise the value you get off of Constellation.

Constellation has a lot of applications, though most of them are pretty small in scale. For example, Eutropia the Twice-Favored puts +1/+1 counters on creatures and gives them flying until the end of the turn, while Archon of Sun's Grace makes 2/2 Pegasus creature tokens with flying.

How To Use Constellation? 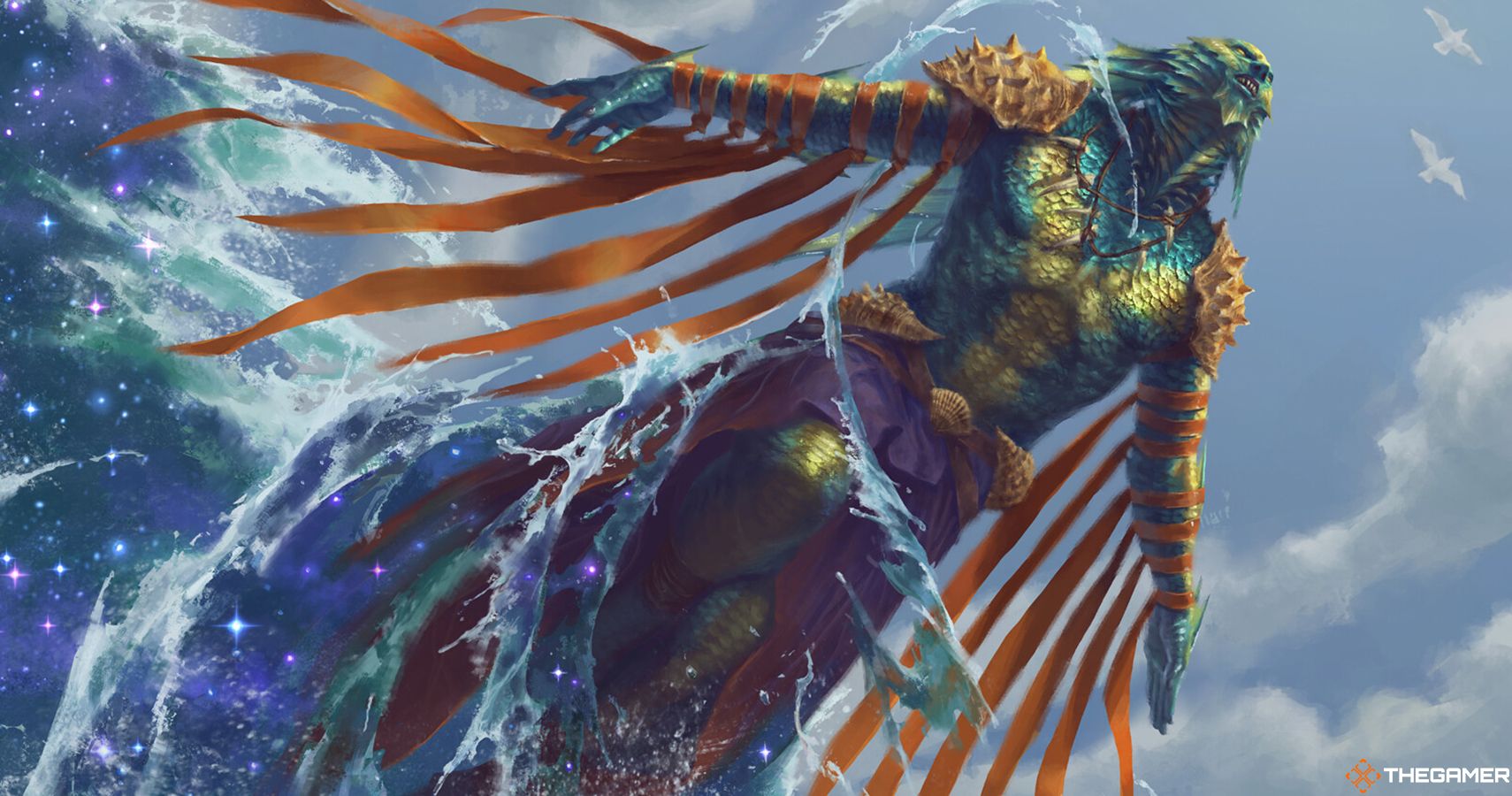 Constellation can fit into most decks in some form, but it works best in decks purpose-built around enchantments, whether that's an enchantment-based Voltron deck, or the ever-popular Enchantress archetype.

Constellation's abilities are fairly low-power, so they won't win you a game on their own. They are extra value, though, and so it's worth stuffing your enchantments decks with as many as feels suitable. There are a few big players worth including, like Setessan Champion single-handedly fuelling card draw in certain decks, or Nylea's Colossus being a feasible win condition with the right creature.

Find ways to get lots of enchantments out for cheap. One particularly good way of doing this is with the planeswalker Niko Aris, who makes a number of Shard enchantment tokens when they enter the battlefield – each of them will trigger your Constellation permanents independently, meaning a well-timed Niko can turn the tide of a game.

Constellation works nicely alongside permanents that trigger when you cast an enchantment spell. This is why they fit so well with Commanders like Sythis, Harvest's Hand or Tuvasa the Sunlit. Getting a trigger on the cast and another on it entering the battlefield can be very powerful.

What Colour Is Constellation? 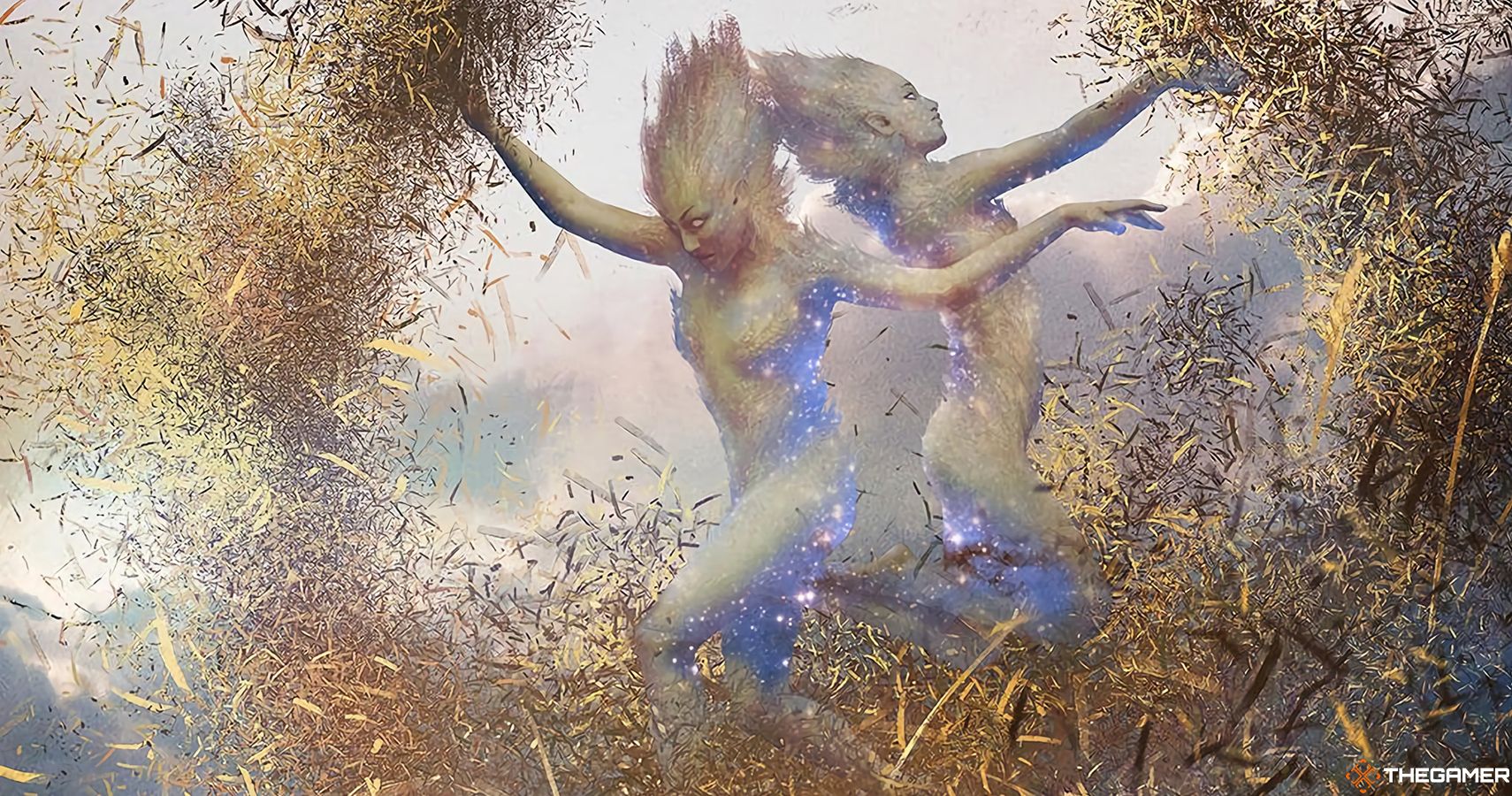 The Gods of Theros are in all colours, meaning Constellation is also found in every colour.

In total there are 31 cards with the Constellation keyword. Green is by far the most common colour, with ten cards, followed by white, blue, and black with six each. Red just has one card with Constellation on it – Forgeborn Oreads from Journey into Nyx.

While not having the Constellation keyword, Oath of the Ancient Wood (green) and Ajani's Chosen (white) both have the exact same effect as Constellation. These haven't been countered in the total, but are worth remembering when building an Enchantress deck.

For the multicolour cards, there are only two. Underworld Coinsmith is Orzhov (black and white), while Eutropia the Twice-Favored is Simic (green and blue).