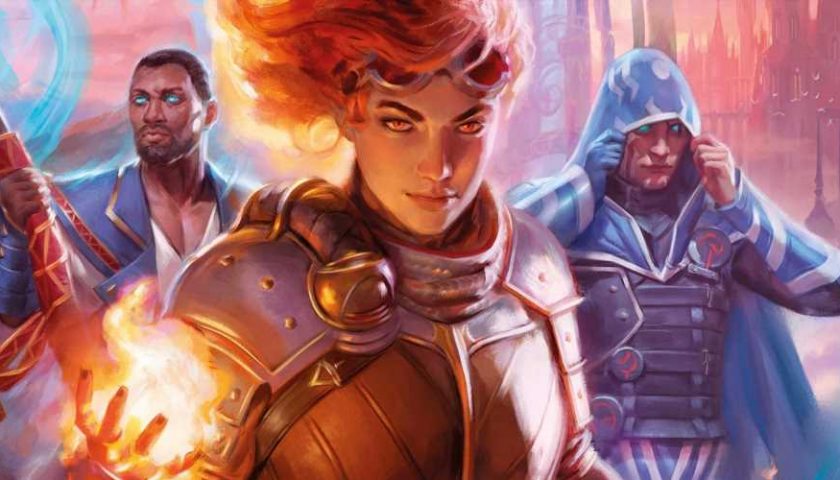 Historic, the digital-only format on Magic: The Gathering Arena, received its sixth Anthology installment in July and is available for purchase until October. It refreshes the format with 20 cards that many longtime players will recognize. You'll receive a playset of each card for the price of 4,000 gems ($30).

While these cards might be new to Arena, some of them have been staples in MTG for decades. If nothing else, these cards promise to shake up the landscape of Historic. So, you’ll want to get your hands on these cards by purchasing the Anthology or crafting individual cards via Wild Cards.

8 Retrofitter Foundry Is A Supply Line Of Creatures 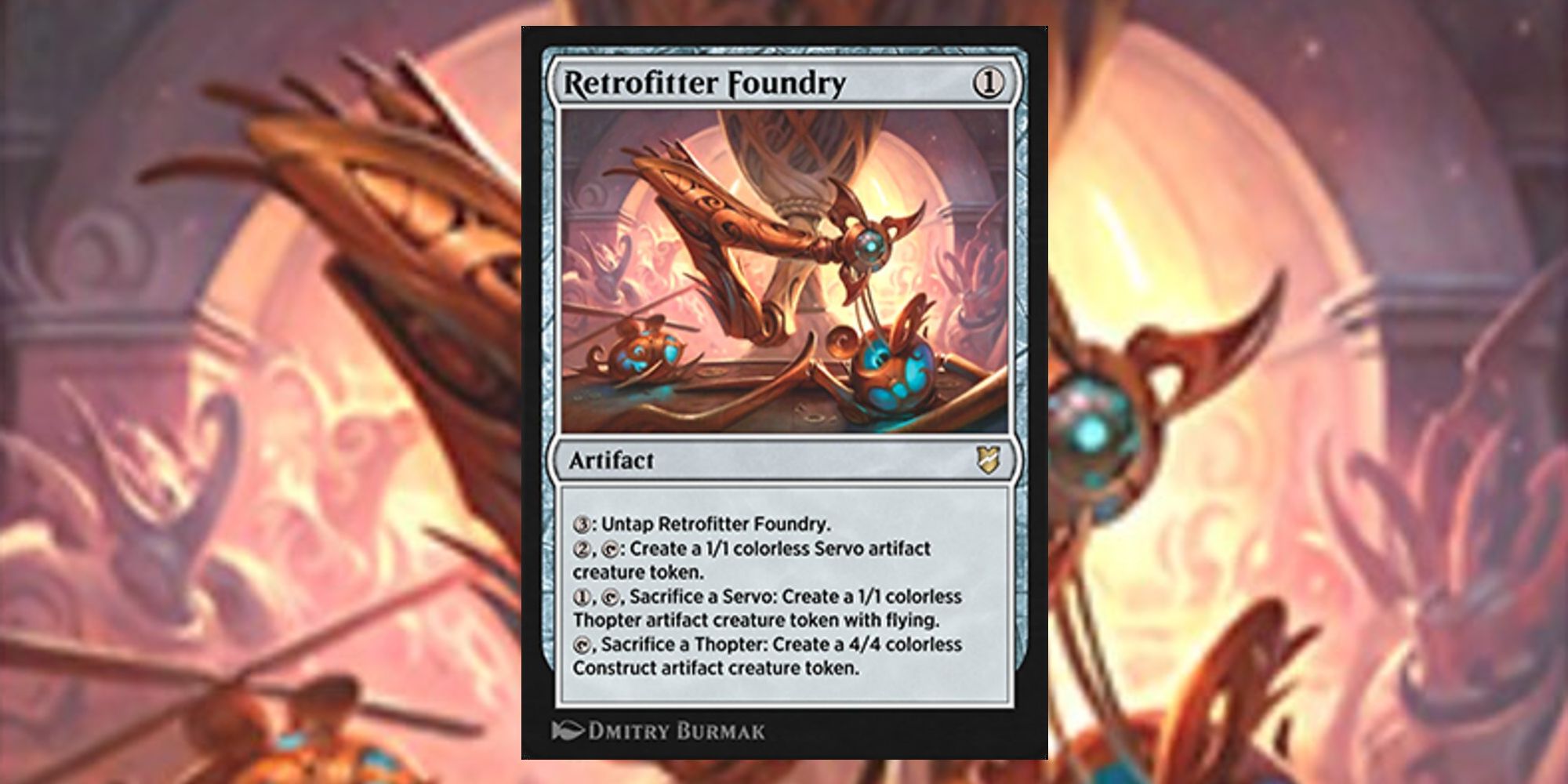 It’s not surprising that a lot of cards intended for Commander would be powerful in a 60-card format like Historic. Imagine if Sol Ring was legal in Standard or Modern. Retrofitter Foundry and its servo-creating self drives this point home. Foundry lets you put a creature on the field every turn, and if you throw it in a deck with a lot of Thopters, you’ll have 4/4 Constructs early in the game. Be sure you take this during Cube draft because it’s sure to go the distance.

7 Laelia, The Blade Reforged Gets Stronger With Each Attack 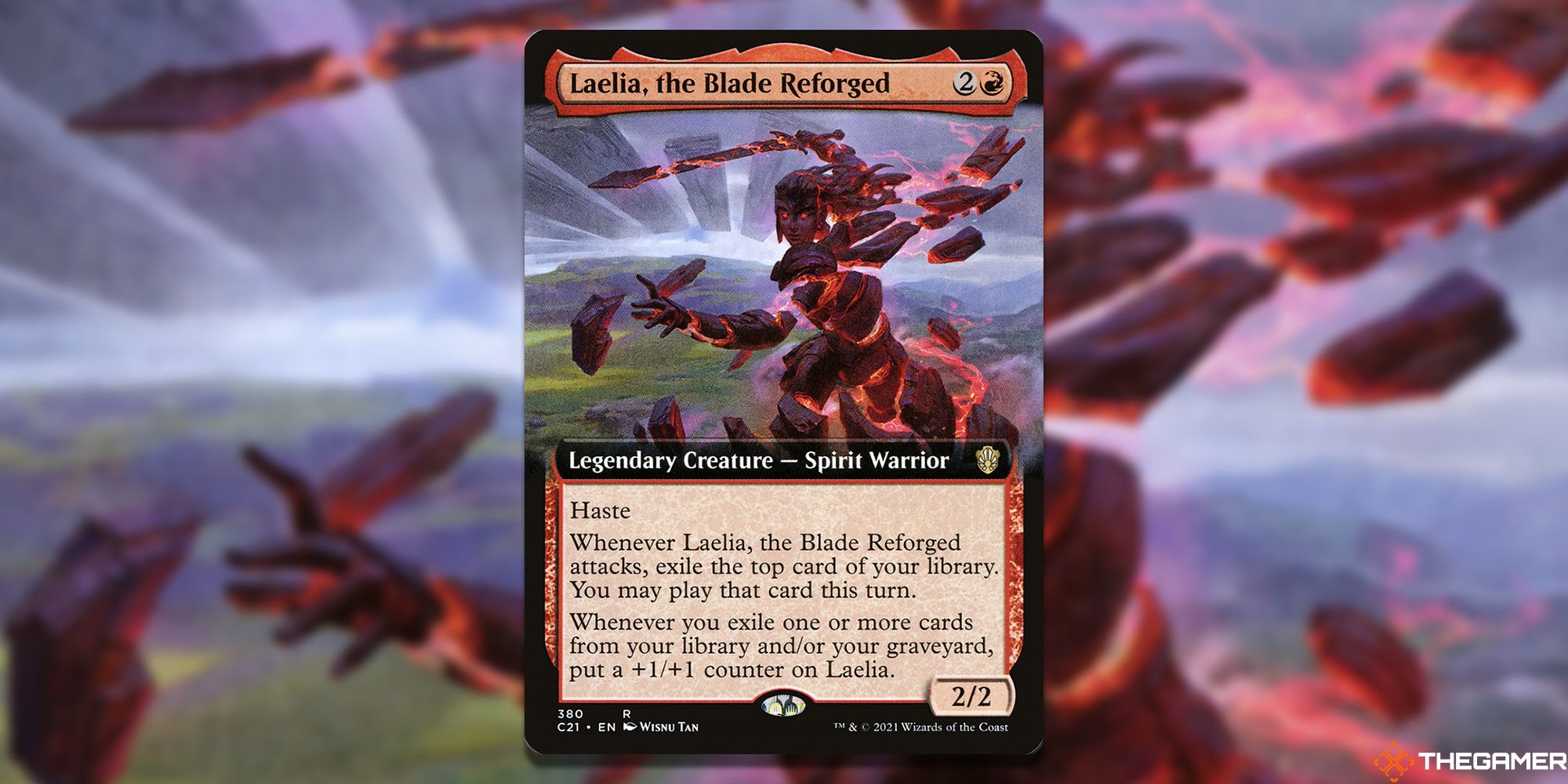 This Anthology should have been called Commander Anthology because Laelia is another card introduced in a Commander set. It was reprinted in Commander Legends: Battle for Baldur’s Gate and now comes to Arena players for their 60-card decks.

Laelia evades burn spells if not taken care of early enough and simultaneously offers a good amount of card draw. Players only need to deal with one Laelia in Commander. Now in Historic, they have to worry with four. Luckily she’s legendary, so you can’t play more than one at a time.

6 Avacyn, Angel Of Hope Is Indestructible 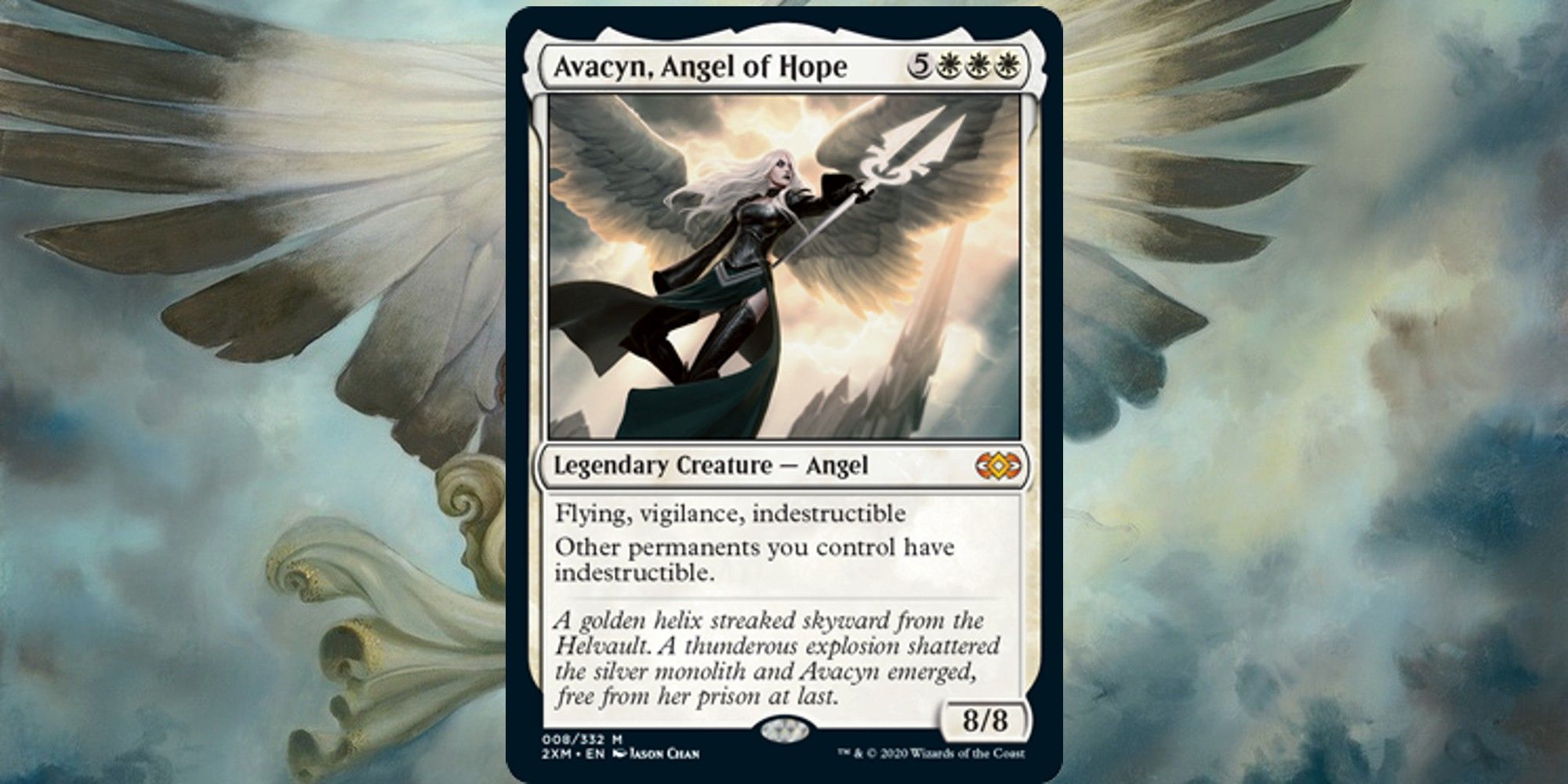 Before Sigarda became the sole protector of humans from Innistrad’s looming threats, Avacyn carried that burden. Avacyn, Angel of Hope was her first printing in the Avacyn Restored expansion.

Don’t let her mana value of eight intimidate you because she can land on the field long before you accumulate eight mana thanks to Unburial Rites and other reanimator tricks. Avacyn turns the tide when she lands on the field, much like she did in the events of Avacyn Restored. Not only does she have indestructible, she gives all your permanents indestructible, making her a difficult threat to remove.

5 Chalice Of The Void 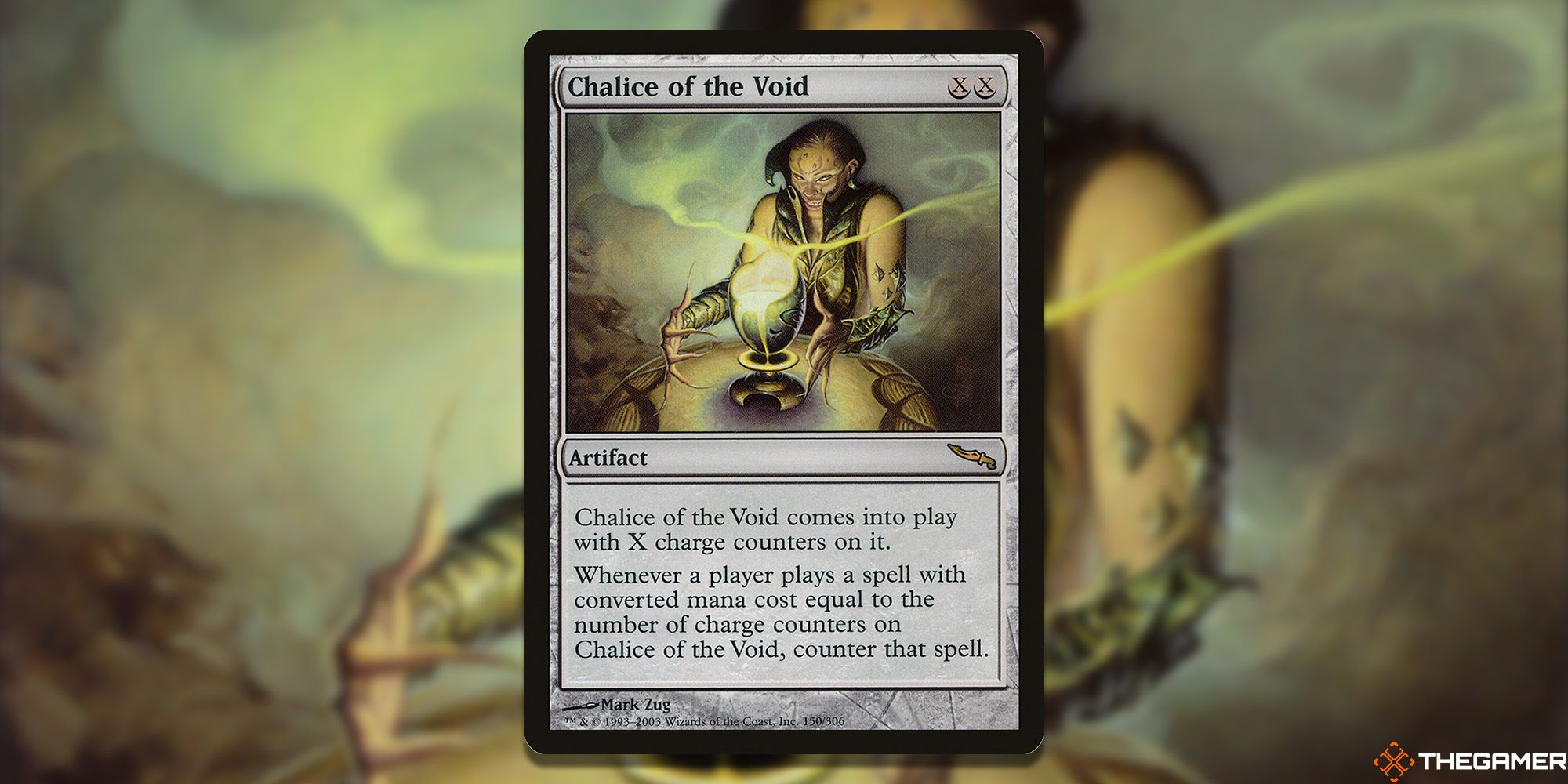 Chalice of the Void is one of the best sideboard cards in any format in which it’s legal. You don’t need to play any blue spells in order to counter spells thanks to this artifact. Player beware, consider how many counters you put on Chalice because it will counter your spells too.

Chalice is excellent against decks that rely on specific cards to work. Abzan Greasefang, for example. Play Chalice of the Void with three counters and Greasefang won’t resolve. Alternatively, if you don’t want your opponent to ramp with mana dorks, play Chalice with one counter and Llanowar Elves and Elvish Mystic aren’t resolving.

4 Tarmogoyf Relies On Your Graveyard 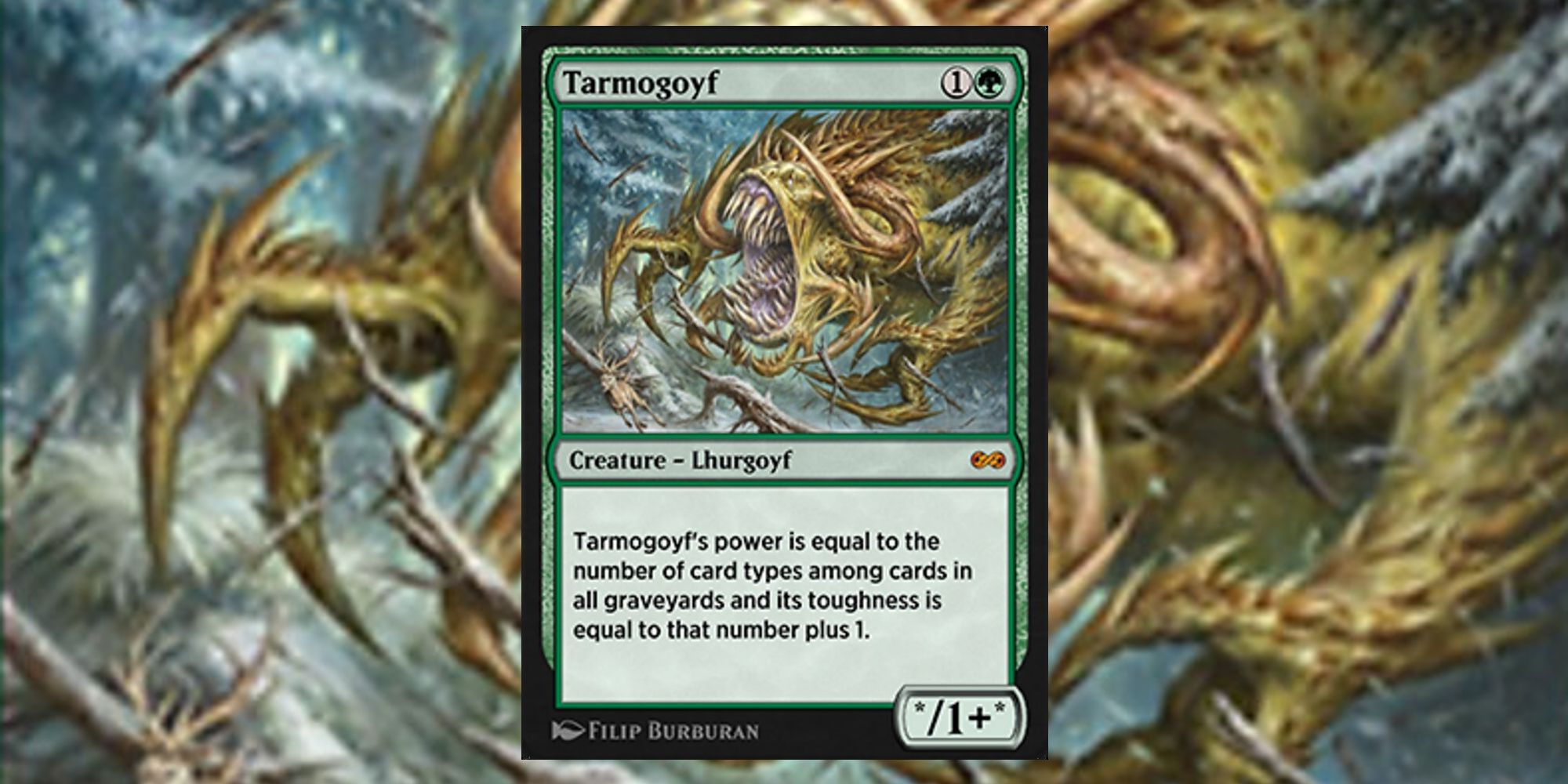 If you’ve been in the MTG community for a while, then you’ve undoubtedly heard about Tarmogoyf. There’s a good chance you didn’t get to play with this card until recently, though. It used to be on the pricier side due to its demand in multiple non-rotating formats. Now this Magic staple finds its way onto Arena.

It might not live up to its reputation since Fatal Push and other cheap removal spells exist now, but that doesn’t change the excitement of having this card on Magic: The Gathering’s newest digital client. 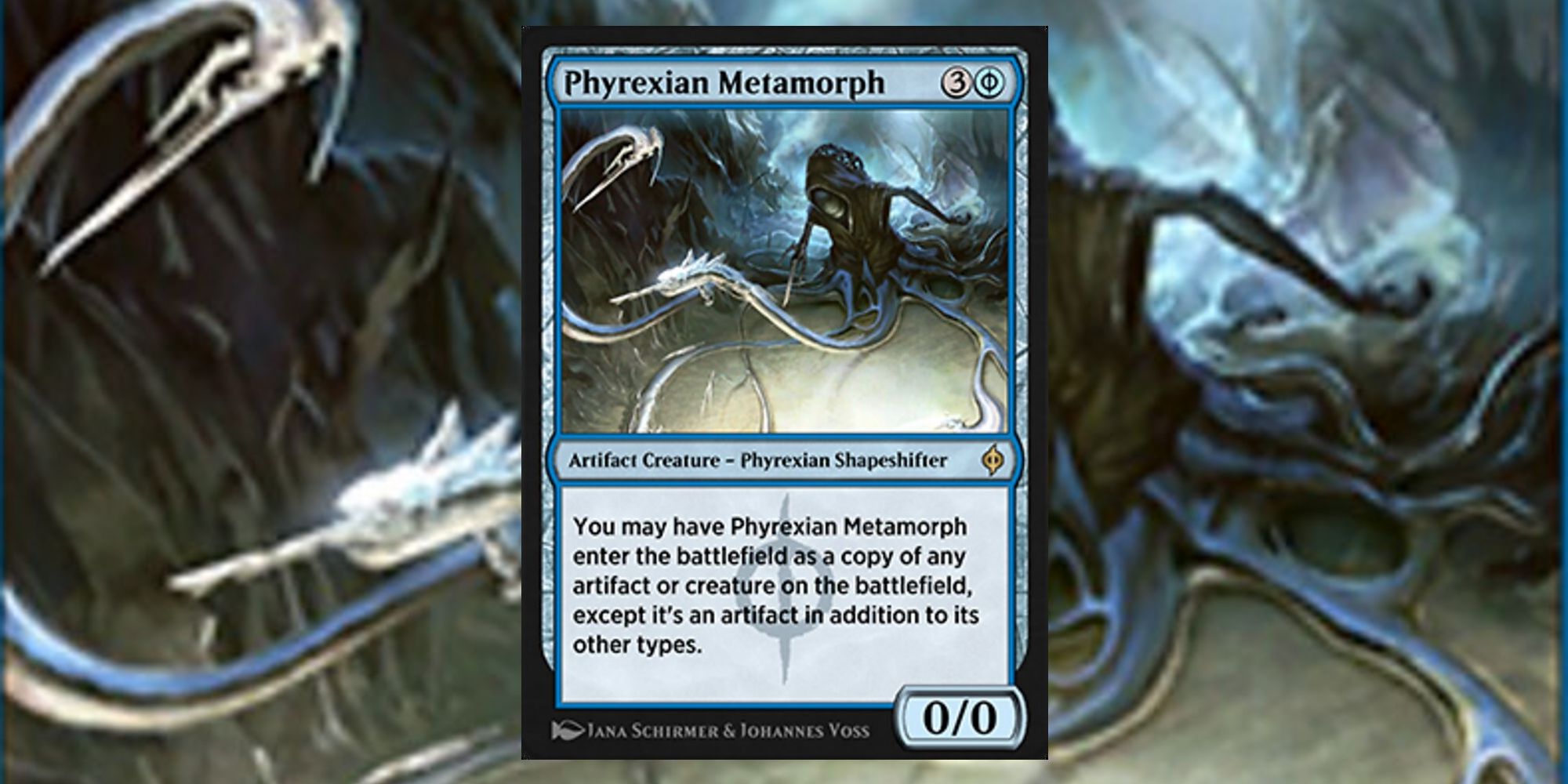 Whether you’re drafting a splash of blue in a cube draft or building a blue Commander deck, Phyrexian Metamorph needs to be included. Not only can it clone the strongest creature on the battlefield, but it can become a copy of an artifact.

Do you or an opponent have a Sensei’s Divining Top in play? Copy it and make your draws infinitely better. Need mana? Clone your opponent’s Mana Vault. Phyrexian Metamorph can be played with only three mana thanks to its Phyrexian Mana. 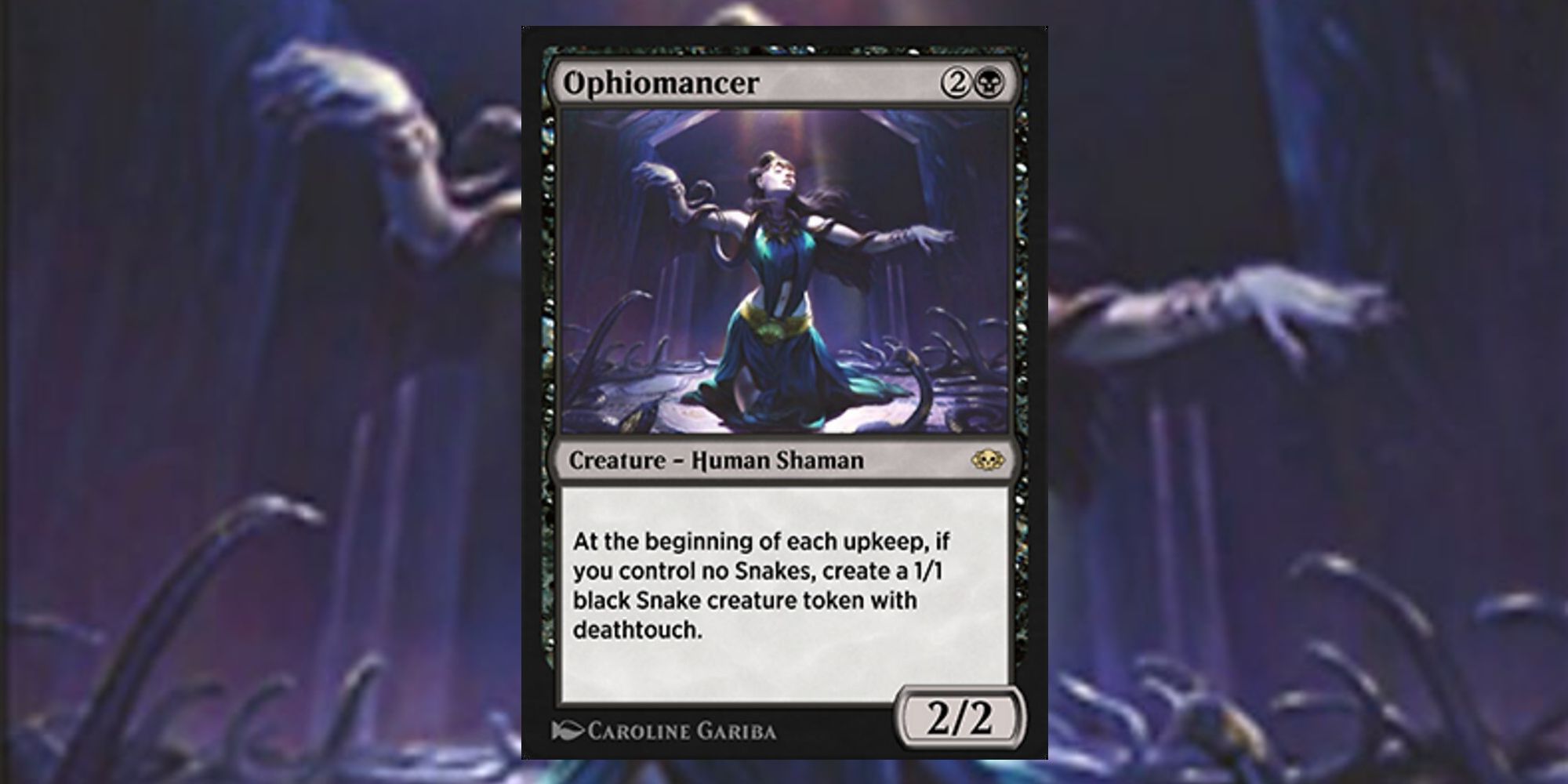 Ophiomancer came into existence with Commander 2013 and has been a thorn in many sides ever since. It’s an unassuming creature that inhibits attacks. It does an excellent job at getting opponents to use a removal spell on it, giving your more intimidating creatures a better chance at survival.

The place this Human Shaman really shines is in limited formats where resources are more, well… limited. MTGO often puts Ophiomancer in its Cube drafts. When that 1/1 snake with deathtouch appears, it can prevent you from progressing with your strategy because losing a useful creature to a 1/1 is demoralizing. If you see this creature resolve, destroy it immediately.

1 Glimpse The Unthinkable Disposes Of Libraries 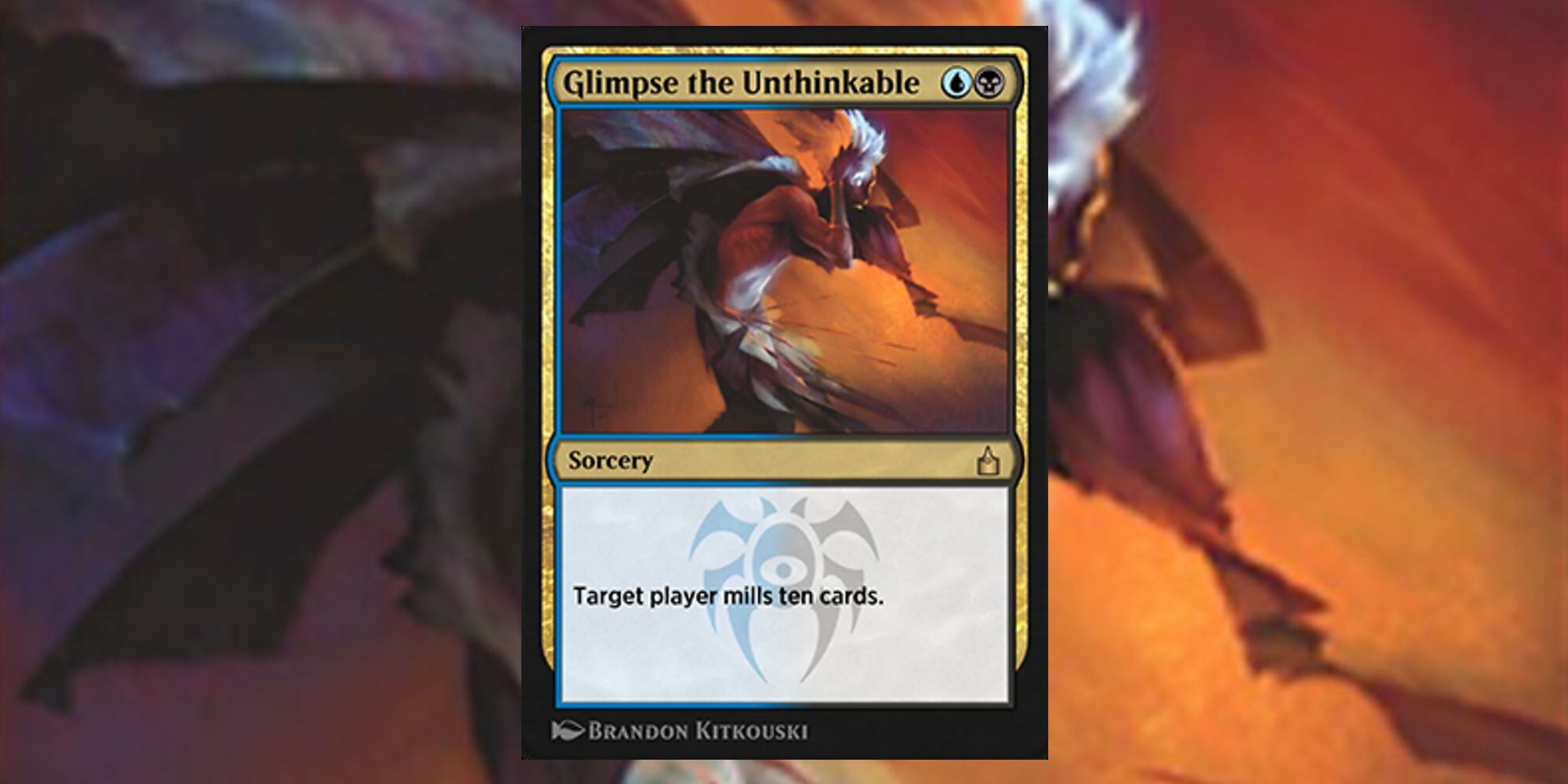 Many will argue that milling out your opponent isn’t a viable strategy in MTG. Well, tell those naysayers that mill is becoming more and more viable and you don’t even have to mill out your opponent to win a game anymore. If you’d prefer to win in an unconventional method, play Jace, Wielder of Mysteries and drain your library while your opponent attacks your life total. Glimpse the Unthinkable mills ten cards from any player’s library for only two mana. That’s a hefty number of cards to lose for only one blue and one black mana. Play four copies of this spell and you'll have your opponent's (or yours) library in their graveyard in no time. Just be sure to play some other spells to protect yourself while you do so.