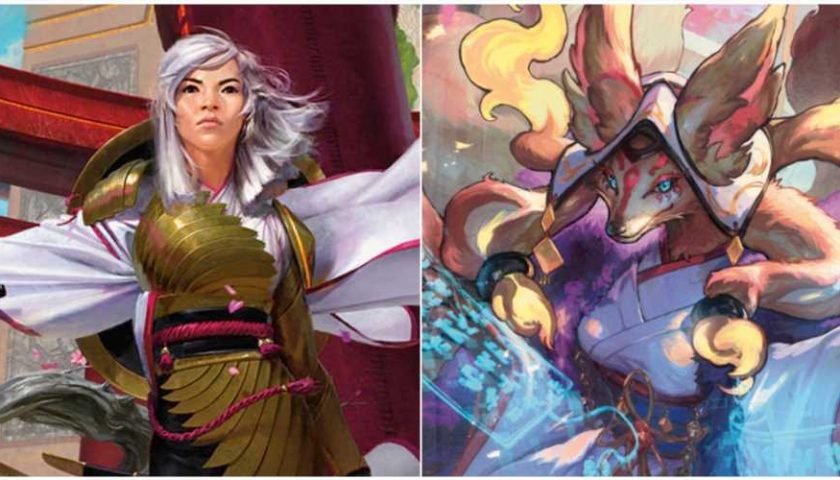 The most recent Magic: The Gathering set, Kamigawa: Neon Dynasty is the game's first return to the Japan-inspired Plane of Kamigawa since 2005. Now featuring a cyberpunk twist, Neon Dynasty features brand-new mechanics such as Reconfigure while toting a distinct aesthetic, unlike anything we've seen in the game prior.

As is the case with every new set, Neon Dynstasy introduces a litany of new powerful cards that are sure to see play in a wide range of formats from Commander to Historic. So today, we're going to examine the strongest new cards that Kamigawa: Neon Dynasty has to offer when it comes to White mana!

Before we begin, we should state that in addition to factoring in new cards from Kamigawa: Neon Dynasty, we will also be considering cards that were introduced in the Neon Dynasty preconstructed Commander decks. 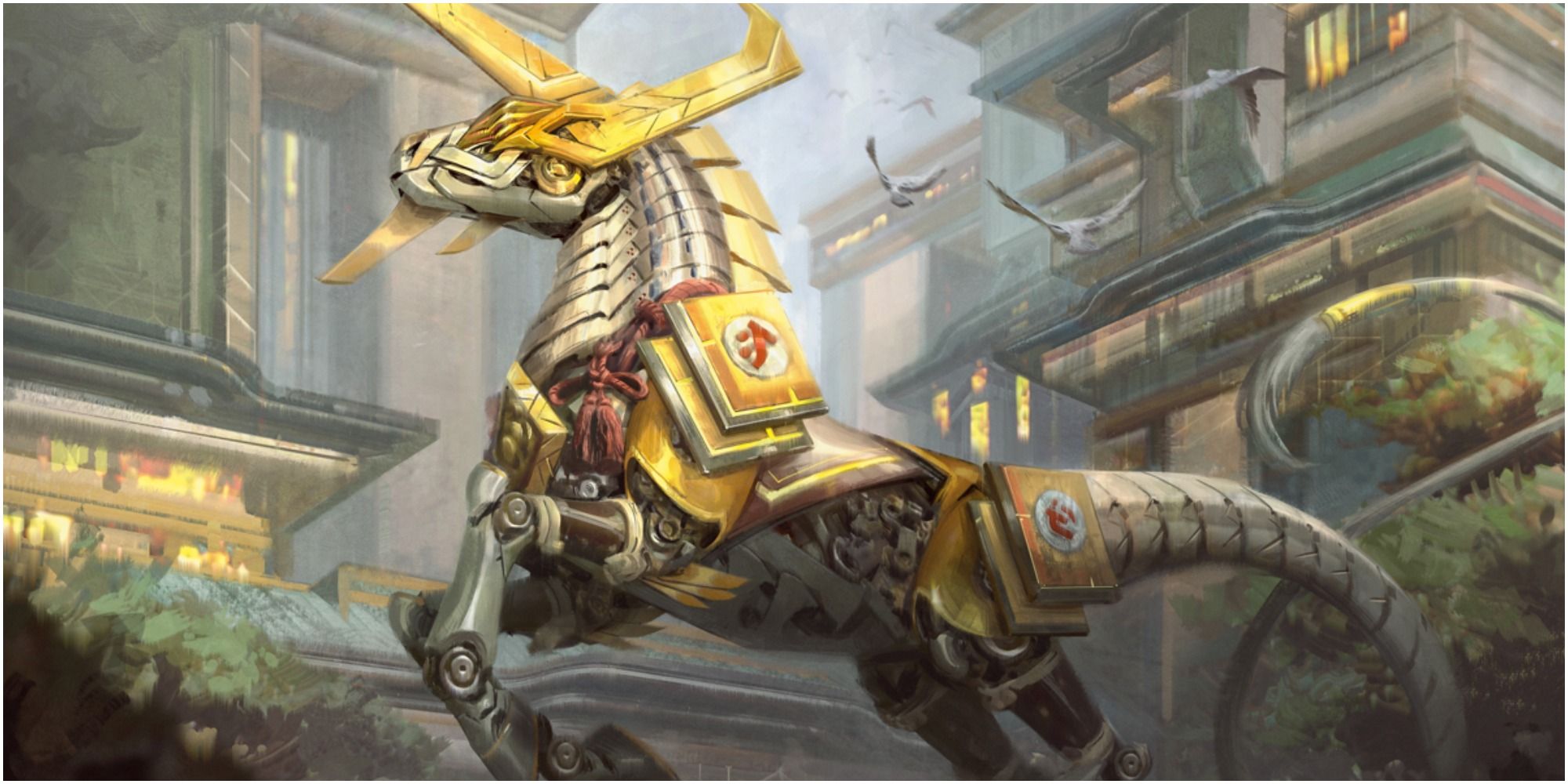 For three mana, Cloudsteel Kirin is a card with the newly introduced Reconfigure ability, allowing it to simultaneously function as both an artifact creature and as equipment. Upon initially entering the battlefield, Cloudsteel Kirin isn't much to write home about, simply functioning as a 3/2 with flying.

However, if its reconfigure cost of five mana is used, not only does the equipped creature gain flying, but it also gains an ability that states that its controller can't lose the game and their opponents can't win the game! When attached to a durable or hard-to-remove creature, this can serve as a great insurance policy. 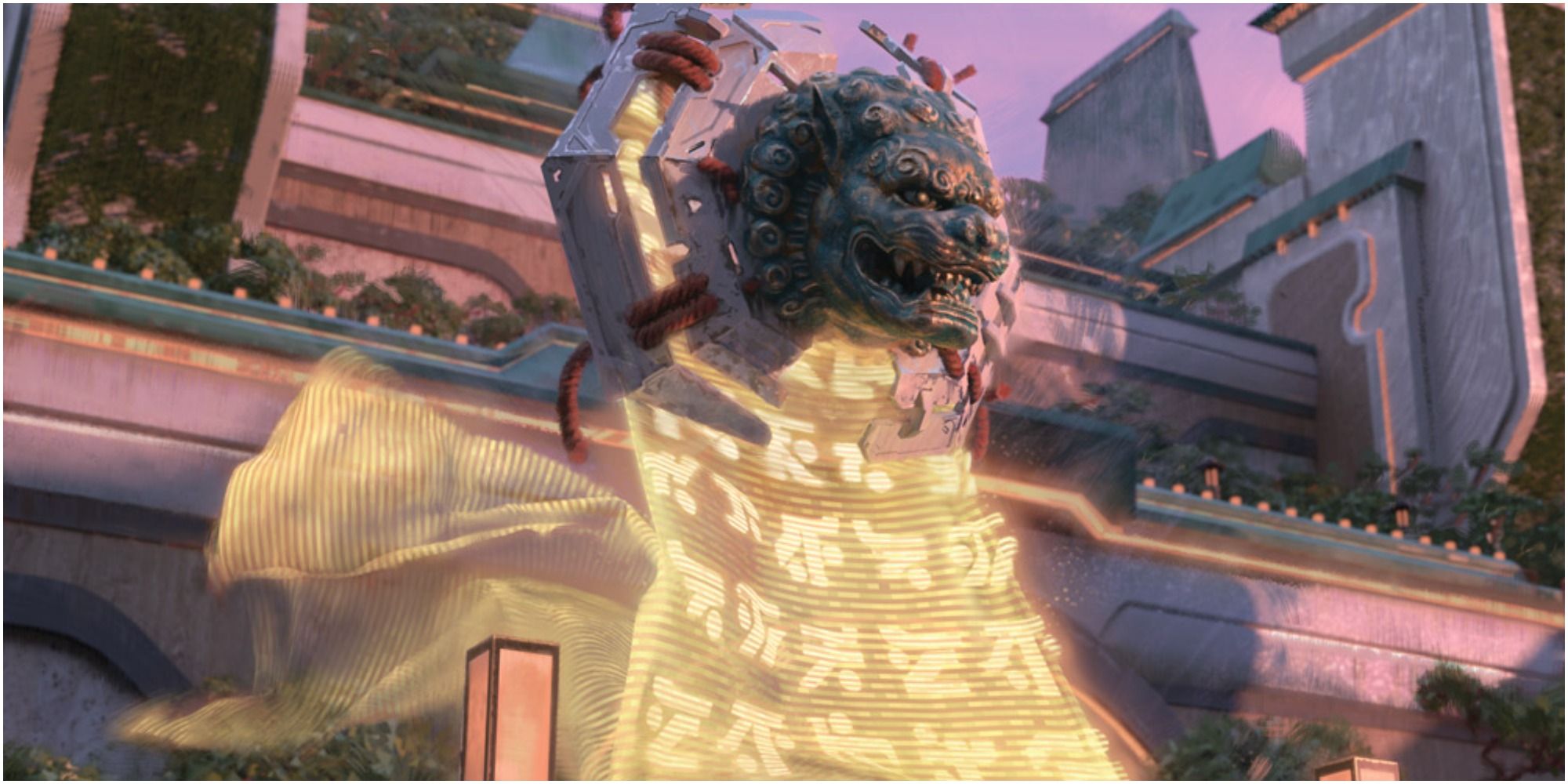 Scavenging Ooze is a Green creature regarded for its ability to grow over the course of a game whilst removing key cards from an opponent's graveyard. Lion Sash is a newly introduced white card with configure, notable for its similarities to the aforementioned Scavenging Ooze.

For two mana, this 1/1 cat can be used to exile cards from graveyards for the cost of one white mana, gaining a +1/+1 counter whenever a permanent card is exiled this way. Lion Sash has access to additional utility, as for its reconfigure cost of two mana, it can be equipped to another creature, providing that creature with +1/+1 for each +1/+1 counter on Lion Sash. 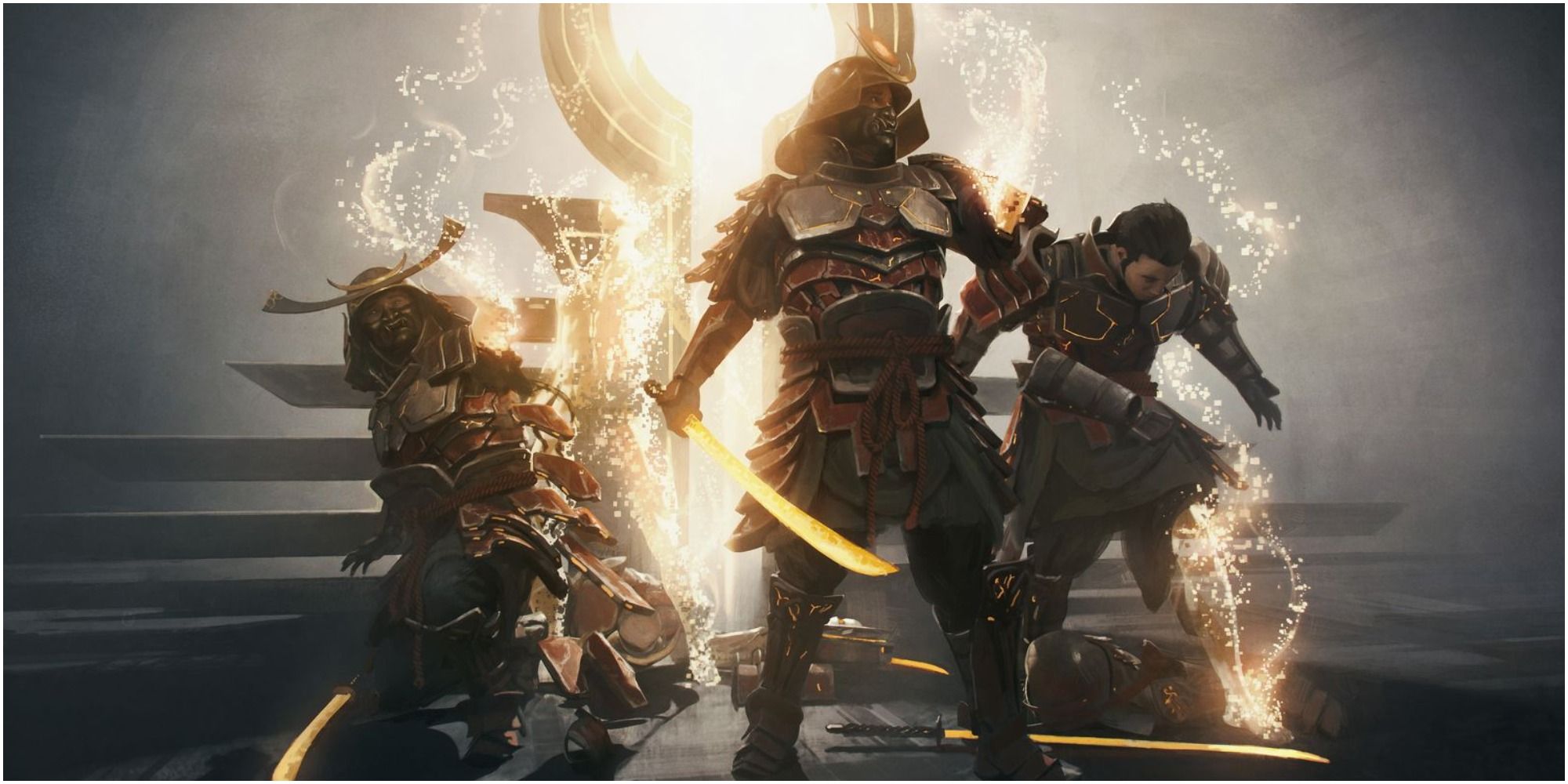 While this mana cost may initially seem unreasonable, this spell has improvize, meaning each artifact its controller taps while casting this spell reduces its cost by one mana. This means that with enough artifacts in play, this one-sided board wipe can be cast for the low cost of only two mana.

The White representative of Neon Dynasty's cycle of mono-colored legendary spirit dragons, Ao, the Dawn Sky is a 5/4 with flying and vigilance for five mana. The primary appeal of Ao is its death trigger that allows its owner to choose one of two potent abilities.

On one hand, Ao can put two +1/+1 counters on each creature and vehicle under its owner's control, while alternatively, it can allow its controller to look at the top seven cards of their library, putting any number of nonland permanents with a combined total mana value of four or less directly into play. This means that Ao can be used to either help establish a board state or improve one that has already been set up. 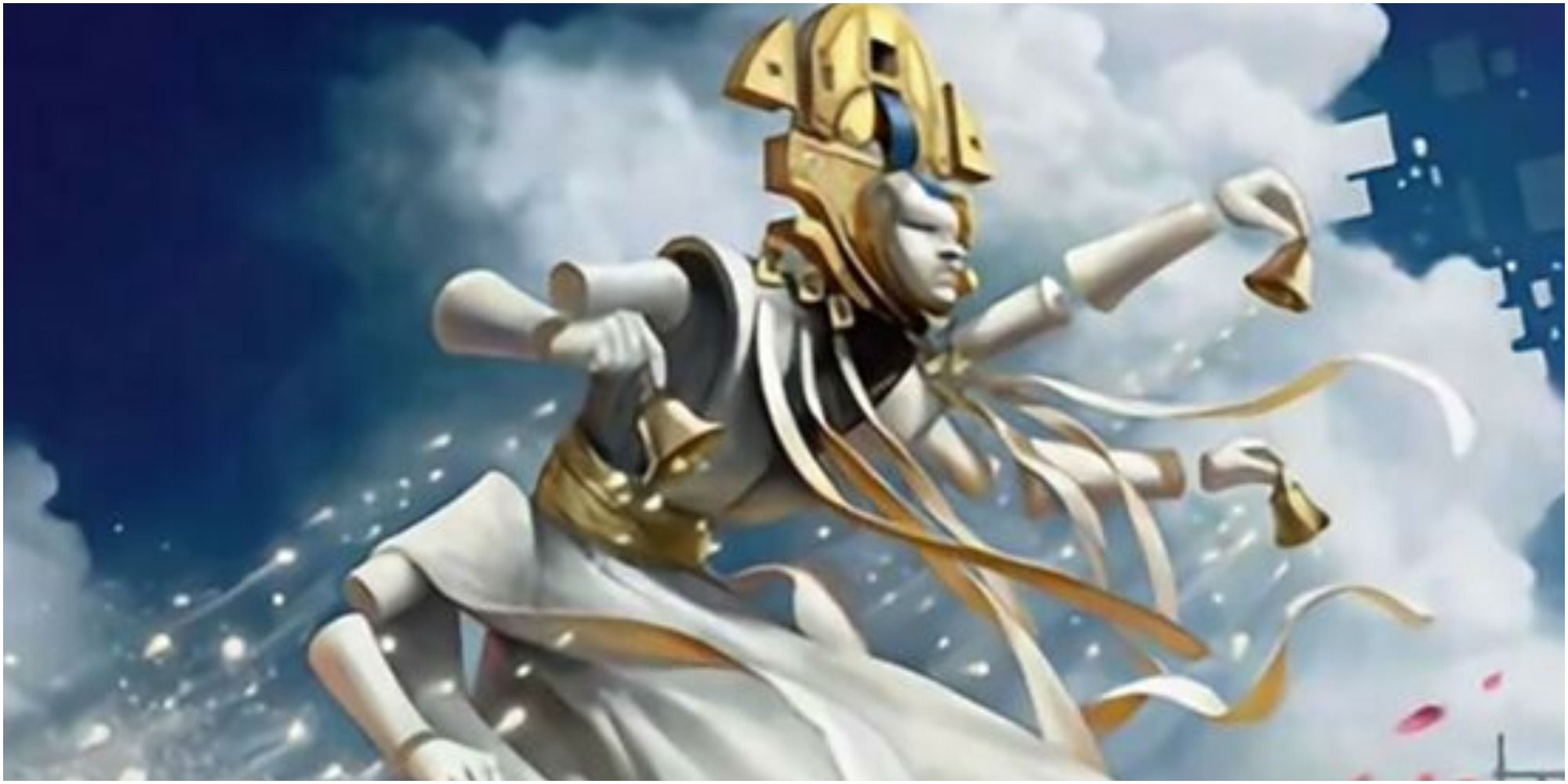 While indestructibility is nice, this counter can be spent in order to create a 1/1 colorless spirit token for each permanent its owner controls. This means that the larger a board state its controller can establish, the more explosive a payoff Myojin of Blooming Dawn can offer.

The only new Partner commander introduced in Neon Dynasty, Yoshimaru, Ever Faithful is an efficient new Mono-White Partner option. A 1/1 dog for a single white mana, whenever another legendary permanent enters the battlefield under its owner's control, Yoshimaru gains a +1/+1 counter.

This means that for a minimal mana investment, this excellent dog can grow into a substantial threat over the course of a game.

For the low cost of two mana, Light-Paws is a 2/2 fox adviser that states that whenever an aura enters the battlefield under its owner's control, they can search their library for an aura with a lesser or equal mana cost that has a different name than auras that player already controls, putting that card directly into play, attached to Light Paws. This means that each aura its owner cast is able to provide substantially more value than they would otherwise. 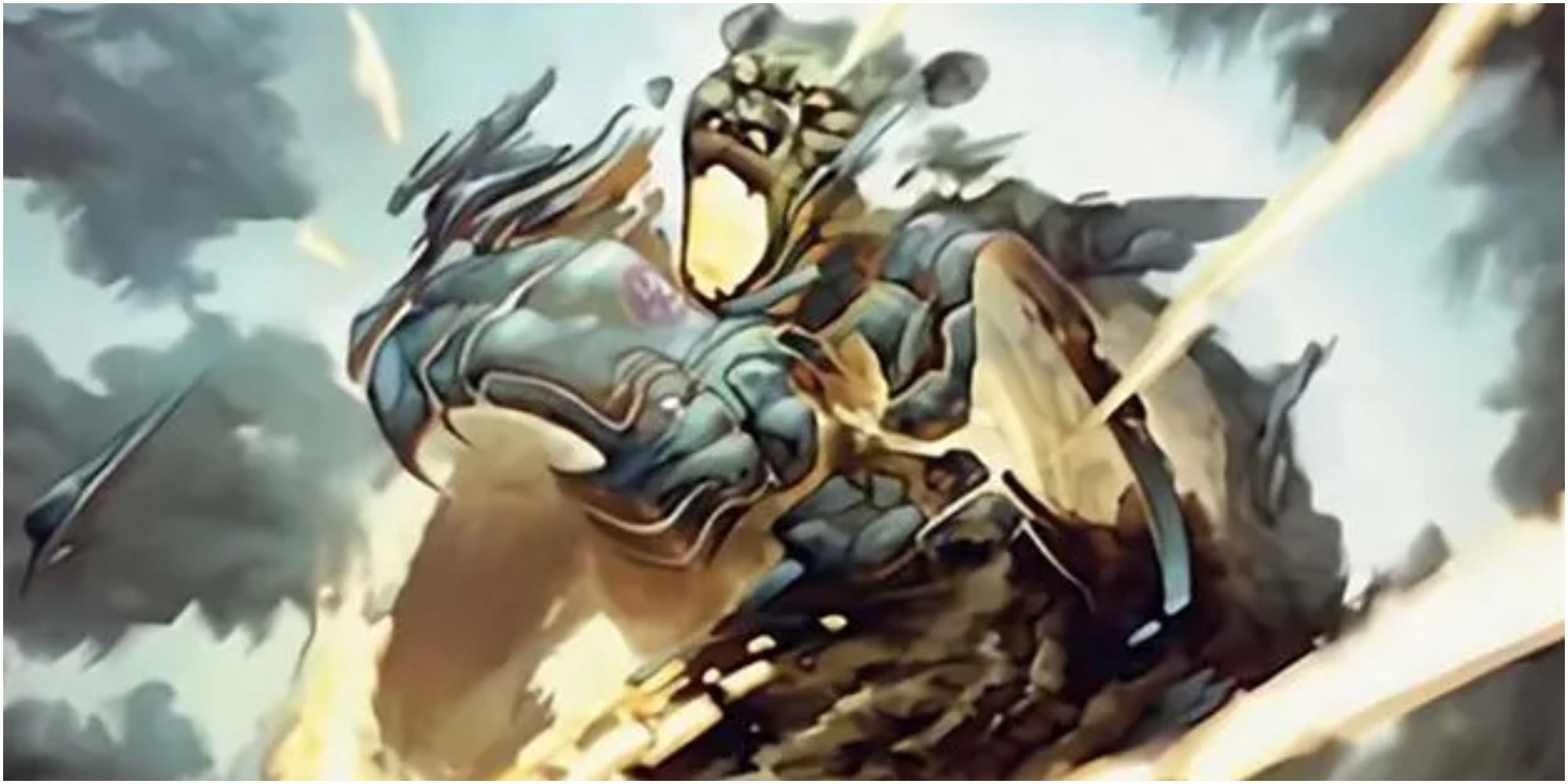 From Swords to Plowshares to Path to Exile, White is a color with notably potent one-mana removal options. Swift Reconfiguration is yet another way for White decks to deal with their opponent's problematic creatures for a mere one mana.

As an aura with flash, this spell can be used to target a creature or vehicle, causing that creature to become a vehicle with a crew cost of five, losing its other types in the process. While this doesn't get rid of a creature for good, it makes an opponent's potentially scary threat unable utilize to its full effect due to its newfound crew cost. 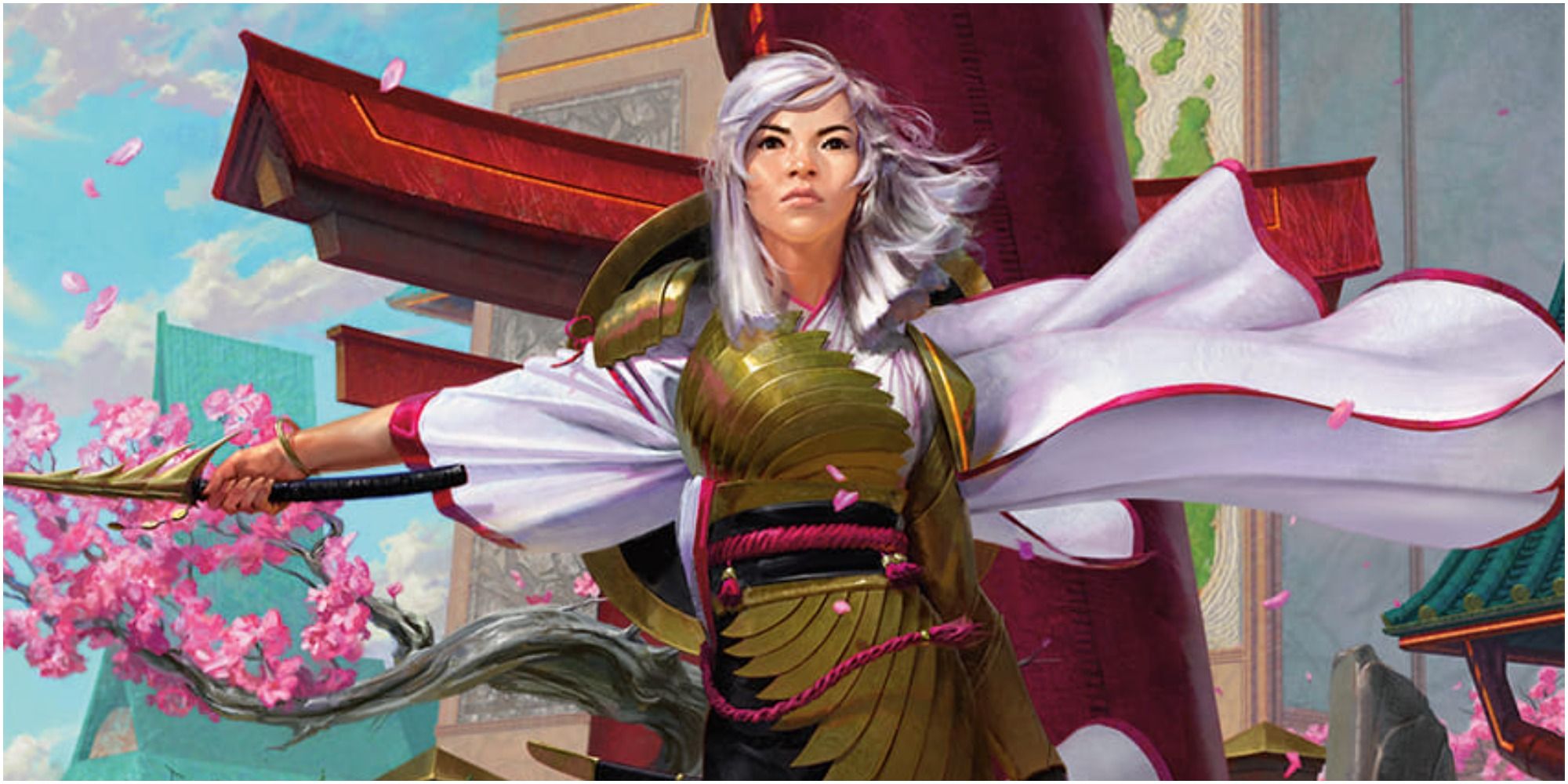 For the cost of four mana, The Wandering Emperor is an impressive Planeswalker with flash, notably capable of activating her loyalty abilities at instant speed the turn she enters the battlefield. With a starting loyalty of 3, this Planeswalker can notably use each of her abilities the turn she is cast, adding to her immediate flexibility.

With a +1 that can provide a creature with a +1/+1 counter and first strike until the end of the turn, The Wandering Emperor's -1 can create a 2/2 samurai token with vigilance. Lastly, this Planeswalker's -2 ability can be used to exile a tapped creature, meaning she can not only help grow her controller's board state but deal with an opponent's threats as well. 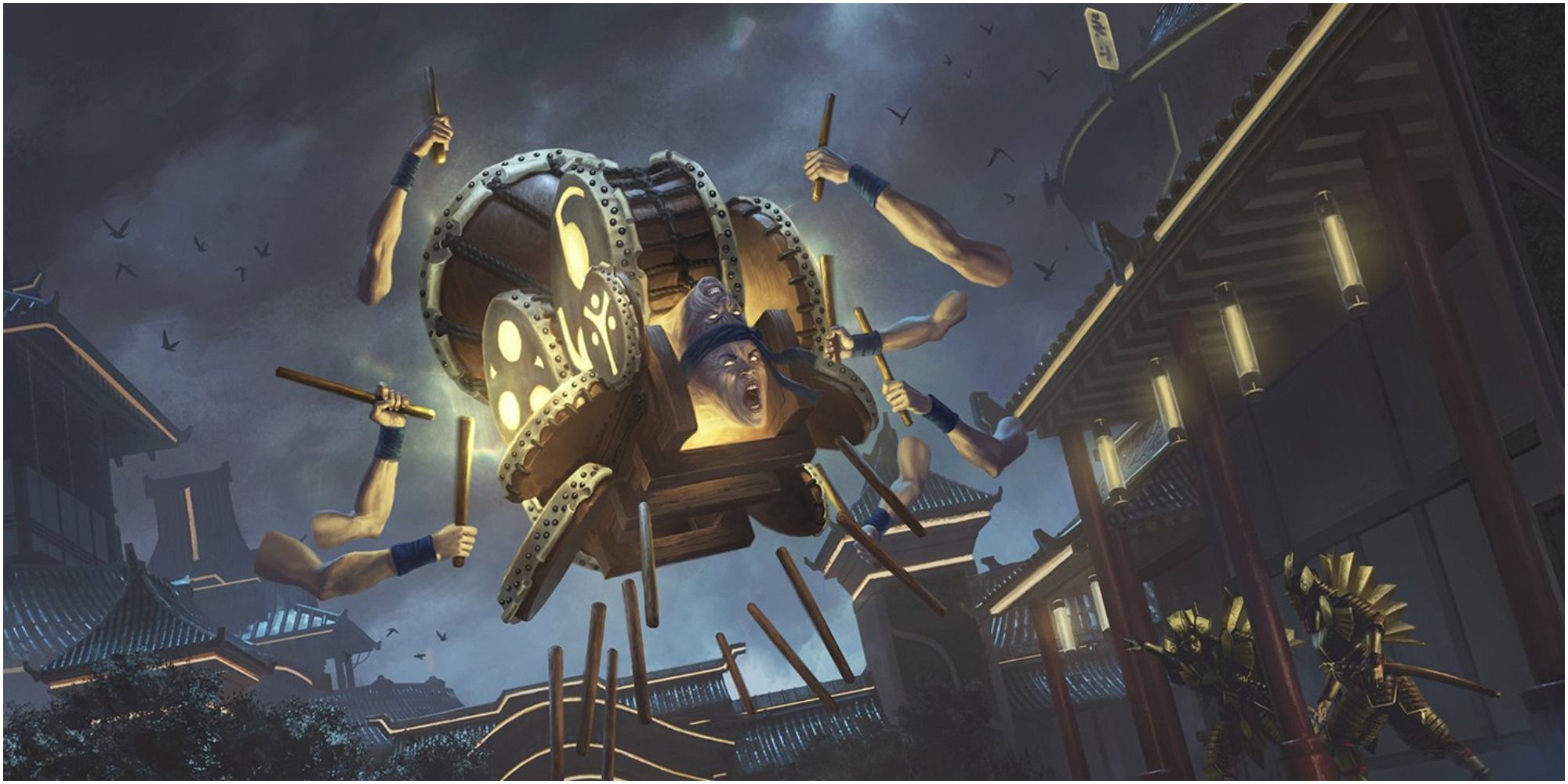 Drumbellower is a stellar new mono-white Spirit for three mana that can excel in a wide variety of decks. A 2/1 with flying, Drumbellower untaps each of its controller's creatures during each player's untap steps.

Not only does this effectively provide each creature with vigilance, but it also allows a player's creatures with tap-based abilities such as those capable of producing mana to be used several times within a single turn rotation in multiplayer formats such as Commander.