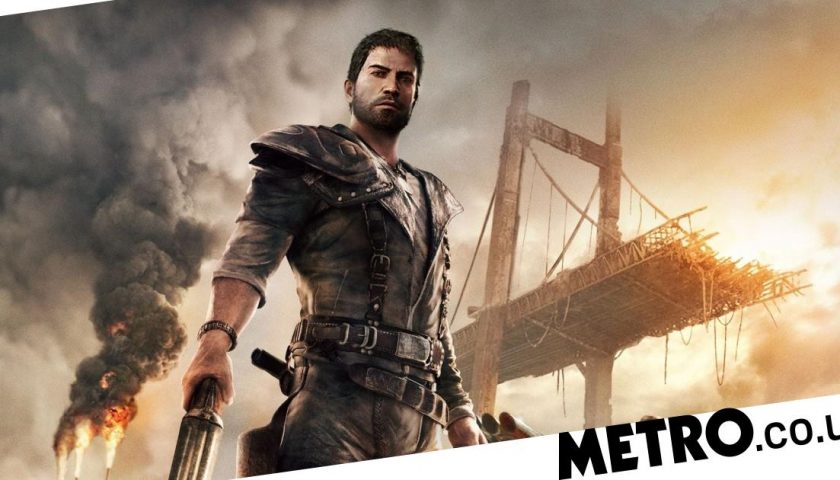 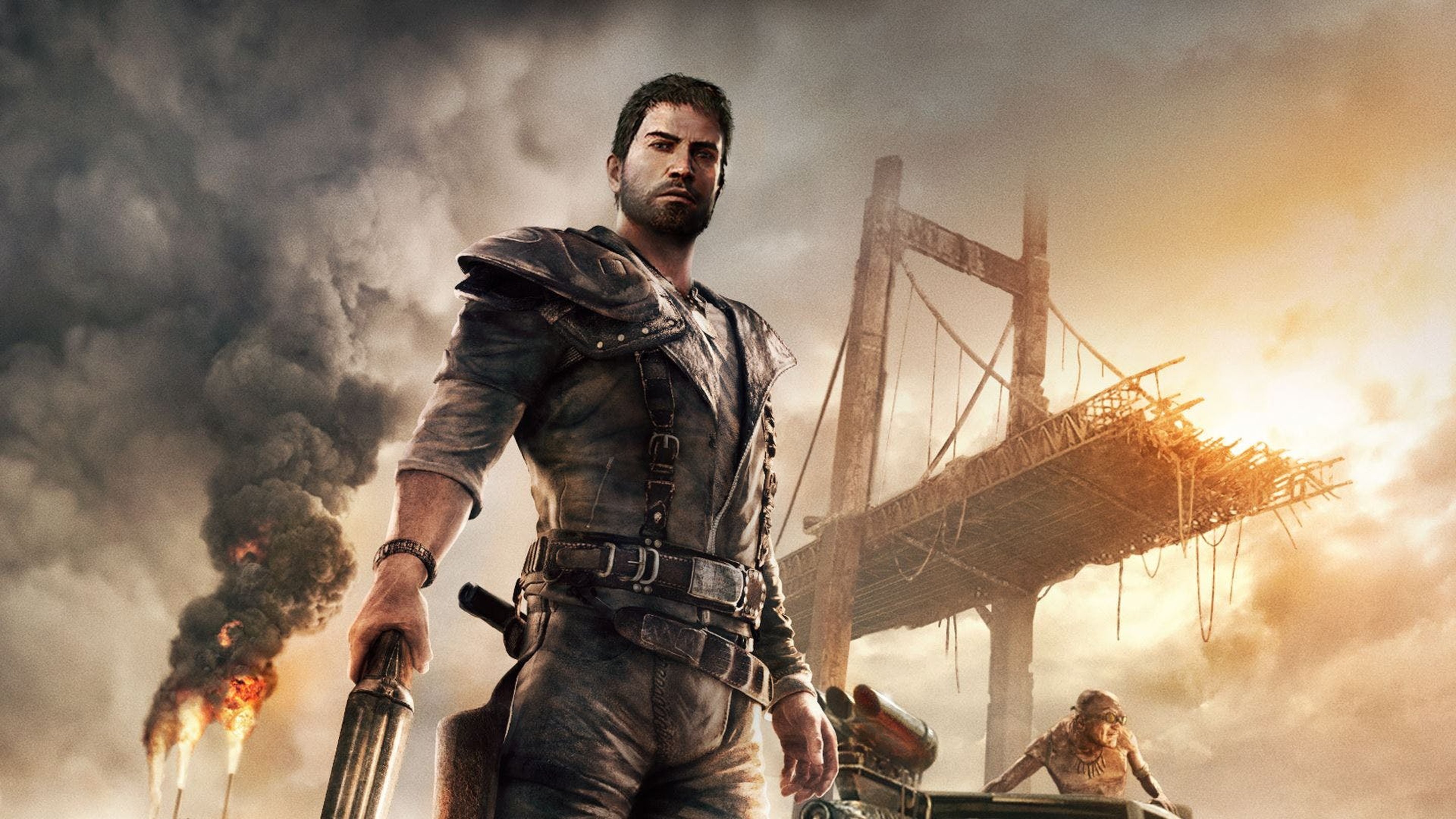 Evidence has emerged that Just Cause developer Avalanche Studios were working on a sequel to Mad Max, but it’s unclear if they still are…

Considering what a massive influence the movies have had on the concept of a post-apocalyptic world, it is strange that there’s only ever been one big budget game based on Mad Max.

There was a little known NES game back in 1990, and a SNES sequel that had to be renamed to Outlander because the publisher lost the licence, but the only adaptation worth talking about is the 2015 game by Just Cause and Rage 2 developer Avalanche Studios.

Although a little formulaic at times, the game was generally well received and seemed to be at least a minor hint, but there’s never been any hint of a follow-up, until the tweet below was spotted by fans.

Avalanche is currently working on Xbox console exclusive Contraband for Microsoft but they’re big enough to have two major games in production at once, with the original Mad Max releasing the same year as Just Cause 3.