Luna Labs is launching Replay, a tool for mobile game studios that lets them create endless versions of video ads from a single gameplay recording.

Based on the Unity platform, the tool could save a lot of editing time and money for game studios as they create video advertisements for a game. Then they could test the variations on the ads to see which one performs the best, said Steven Chard, CEO of Luna Labs, in an interview with GamesBeat.

Chard said this solves critical problems the studios have in generating enough variations on their ads to properly optimize their ad spending. It automates the time-consuming process of producing and editing gameplay videos.

“We built a set of tools to unlock this kind of inherent creativity that lies in mobile game studios around the world,” Chard said. “Creatives have become this core lever to optimize a game’s core marketability.”

Part of the reason is that Google and Facebook have automated so much of user acquisition tasks through artificial intelligence. That leaves very little for the user-acquisition teams at game studios to do, other than focusing on the creative part of an advertisement.

“Everything else is up to the algorithms of the big guys, and you are left with the creative, and that is the one thing you can control,” Chard said. “You need to refresh them and iterate on the creative.”

That means that creative teams have to try out hundreds of ads for a single gameplay video to figure out what works best in attracting more users for a game.

Normally, however, it takes an enormous amount of editing time to create those small variations for video ads. “With Replay, you can create unlimited video variations from one single gameplay recording,” Chard said. “It saves days of time, and you can use that time to be more impactful elsewhere.” 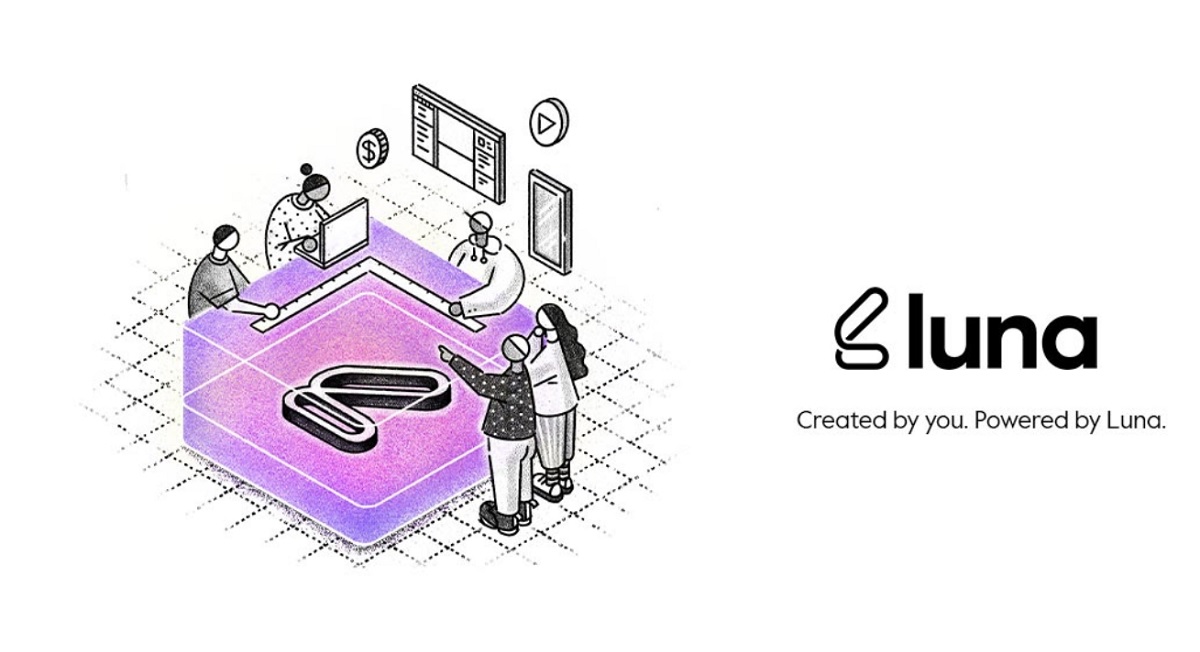 Above: Replay helps developers iterate on the creative parts of their ads.

You install a Unity plug-in. You record the videos as you normally would as you play a game. That captured video is put into the front-end user interface for Replay. It becomes easy to manipulate the video, change the camera angles, the character choice, the environment, the color of an object, the text copy, and anything else that can make a meaningful impact in the look and feel of the video.

You can also substitute different languages into the video so that you can instantly change the language of texts and videos. “If you press a button, you can create 100 videos,” Chard said. “You test them and then can quickly move to those video ads that work.”

Users will receive a seven-day free trial. Replay enables studios to create unlimited variations of their marketing videos without the need to re-record, allowing them to edit all of the in-game visual elements they want from a user interface. In other words, videos with different character skins, game environments, camera angles, and visual effects in any resolution can now be automatically generated, all at the touch of a button.

London-based Luna has worked with game companies such as Voodoo,  Activision, Kwalee, Gamejam, Boombit, Crazy Labs, Sybo, and King. and has received $1 million in funding from a collection of industry investors and heavyweights including Ben Holmes and Chris Lee.

The company was founded in 2018, and it also has a team in Minsk, Belarus. Altogether, it has about 20 people. Originally, the company was making different HTML5 games. But clients asked the company to use its technology to create playable ads, or ads that show what a game is like to play.

So the company pivoted to create a tool for creating playable ads, or ads where, if a player clicks on it, they can start playing a mobile game to see what a portion of the game is like. The Replay service has been in beta testing for about a month, and now it is being opened up to more customers.

Since the company can save customers a lot of money and time, Chard said it is charging for the service, using a software-as-a-service model. “Longer term, we want studios of all sizes to have access to our tools,” Chard said. “If you’re a young indie, you want to have access to high-quality tools to help you create video ads and test new ideas.”