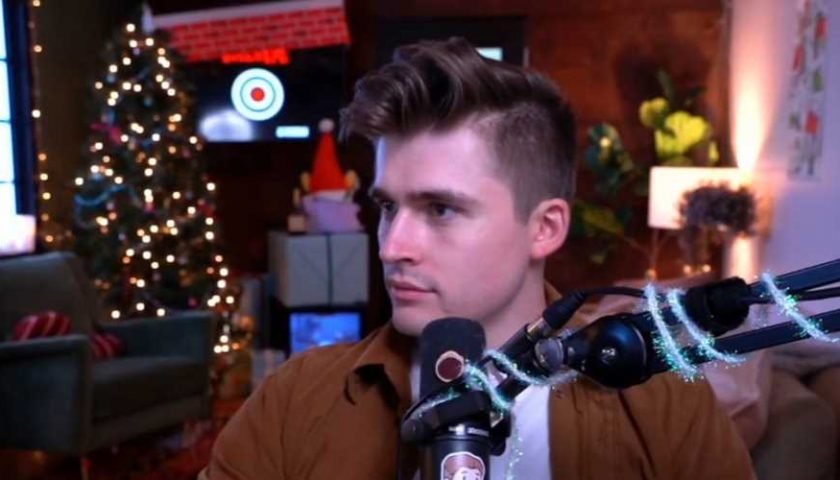 Ludwig Ahgren was noticeably absent from the 2021 Twitch Recap. The streamer took his leave from Twitch in November, moving on over to YouTube.

“I’m bummed that I was completely removed from the Twitch Recap,” Ludwig said. “Although I understand it from a business perspective, it’s still sad to be erased from so many people’s year.”

Ludwig was one of the most popular streamers on Twitch. He had over three million followers and a dedicated fan base. But since moving to YouTube, Twitch has been downplaying his contribution to the platform.

The annual Twitch Recap is meant to be a snapshot of your time on Twitch during the previous year. This shows things like your favorite categories, emotes, and channels. Ludwig was however nowhere to be found this time around.

The snub at the Twitch Recap has not been sitting well with fans and other streamers have been expressing their disappointment. Disguised Toast for example said that Ludwig “pushed the boundaries of content on Twitch for all of 2021.” He went on to say that “even though he’s not there anymore, I think he deserved the respect of being in the Twitch Recap. Keep your head up, content king.”

Disguised Toast returned to Twitch from Facebook Gaming in November. He currently has over two million followers on the platform.

No explanation was given for why Ludwig was not included in the Twitch Recap this year. But the platform is known for having snubbed many of its stars in the past. Ninja for example had his channel used to promote other streamers after his move to Mixer.

Ludwig made a lot of waves on Twitch this year. Streaming for a whole month, he held a “subathon” which gained him over 280,000 subscribers, bringing his follower count to over 2.6 million. This broke the record for new subscribers previously held by Ninja who commented that “records are meant to be broken. I would be lying if I said I wasn't a little sad, but congratulations to Ludwig on holding the new subscription record on Twitch."