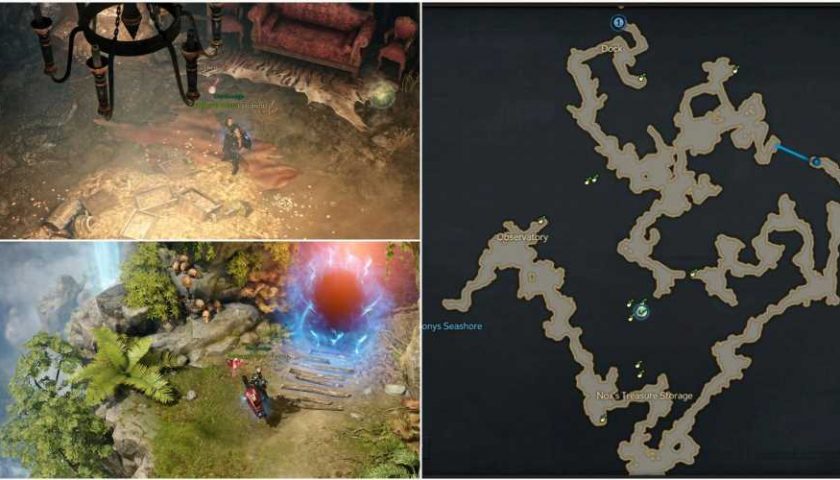 The third continent of Lost Ark concludes with the massive Croconys Seashore area. And in its northeast corner, the Stormcry Grotto dungeon. The area has 18 mokoko seeds, while the dungeon itself has another 12 – which adds up to more than half of a seed bonus (50) in just one area.

But Stormcry Grotto’s mokoko seeds come with a catch. The dungeon is split into two halves – and once you move to the second section, you can’t go back. Worse still, three of the seeds require you to have killed every creature – including all the slimes and bats – in the whole dungeon to collect them. And some are really sneaky. So be careful as you progress and be sure to double-back to check none have snuck past in the chaos.

Mokoko Seed One – The Observatory 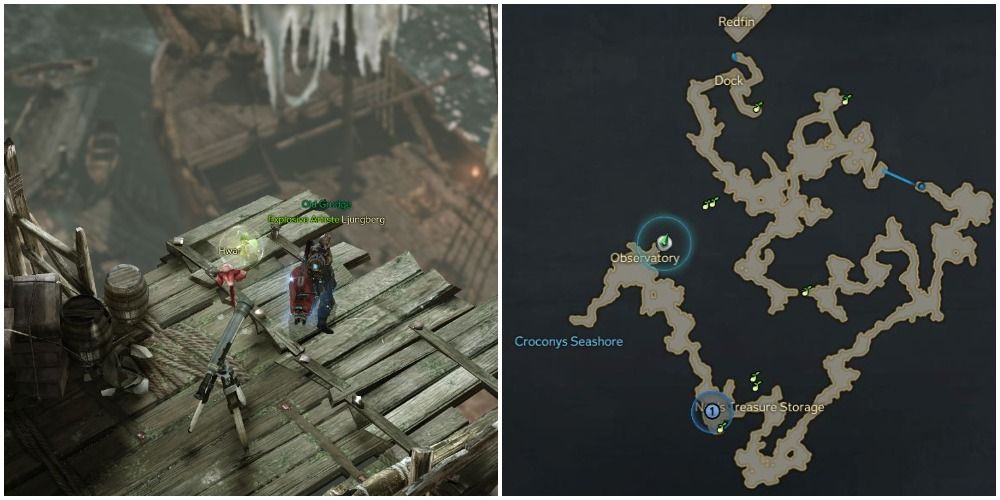 Follow Cals northeast to the observatory. After the cut scene, walk to the very northeast spot next to the telescope. The first mokoko seed is just above it on the edge of the wooden platform. 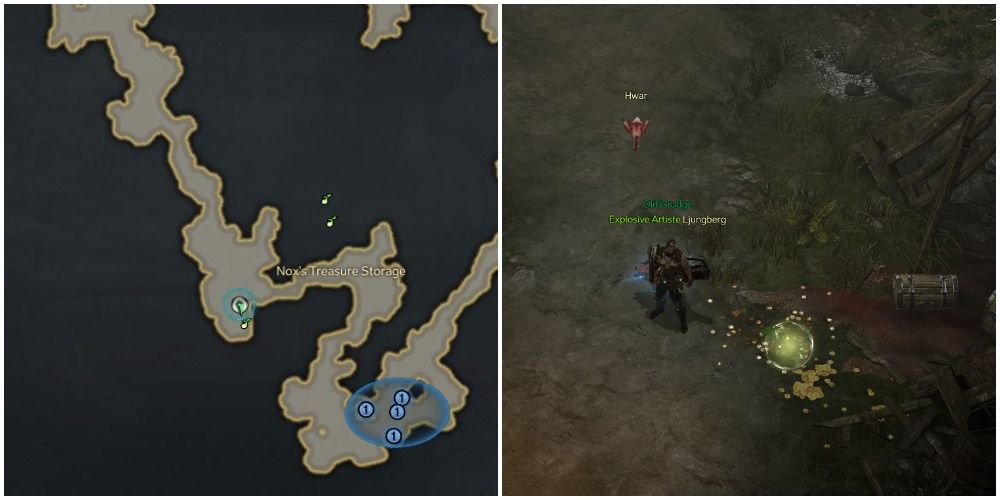 Follow the path south until you defeat 20 pirates and free the villagers. The second seed is in the alcove where the villagers run from, on the right with the coins strewn on the floor. 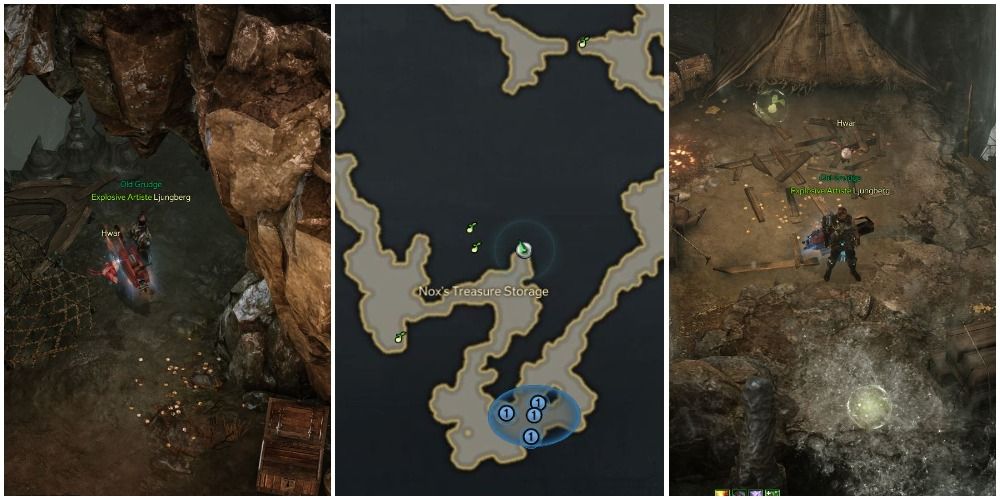 Move east through the storage area, into the cavern where the path leads out to the south. In the very north corner of this cavern, you’ll find a secret path into a small off-map area. Two seeds are on the floor here – one outside the right of the two tents, the other in the south of the area in the waterfall. 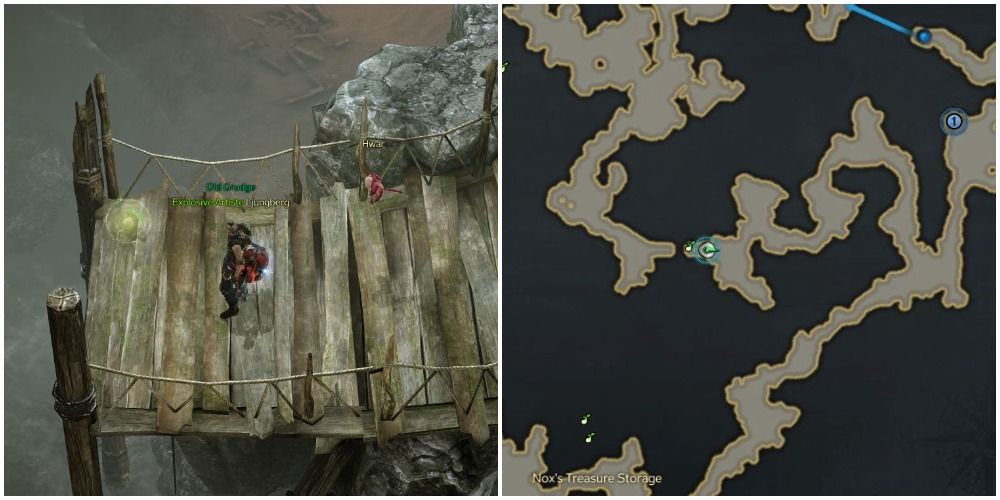 Keep following the linear path as it heads first south, then a long way northeast. Eventually, you’ll come to a left-hand fork. Follow this to a dead end, where you’ll find the last mokoko seed in this half of the dungeon on the wooden jetty.

Remember to keep checking everywhere for slimes and bats. They’re sneaky and non-aggressive, so easy to miss. And you only need to miss one to also miss out on three mokokos. You may even want to re-walk the whole earlier part of the dungeon, just in case, before you slide down the rope to part two.

Mokoko Seed Six – By The Table 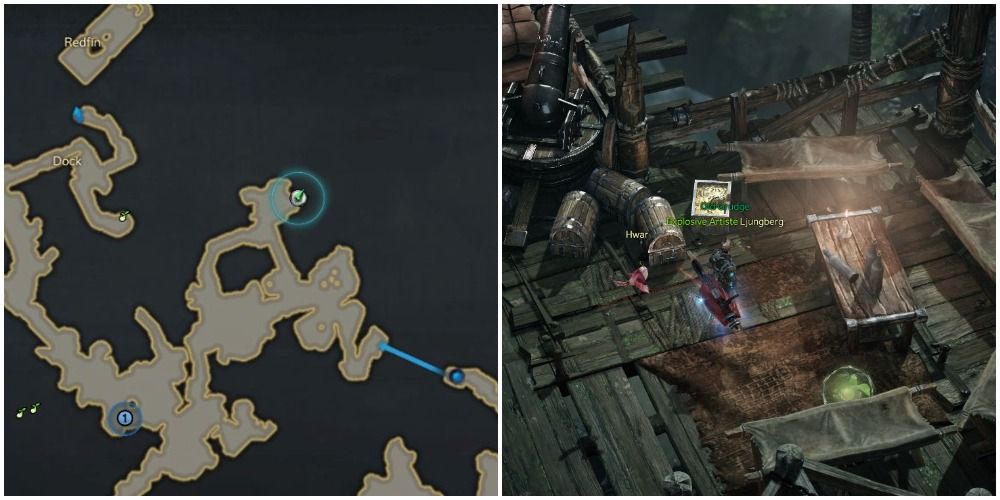 After speaking to Cals, head into the northeast corner of this large dock area. To the right of the cannon in the top corner, four benches surround a table. The sixth seed is in front of the bottom bench. 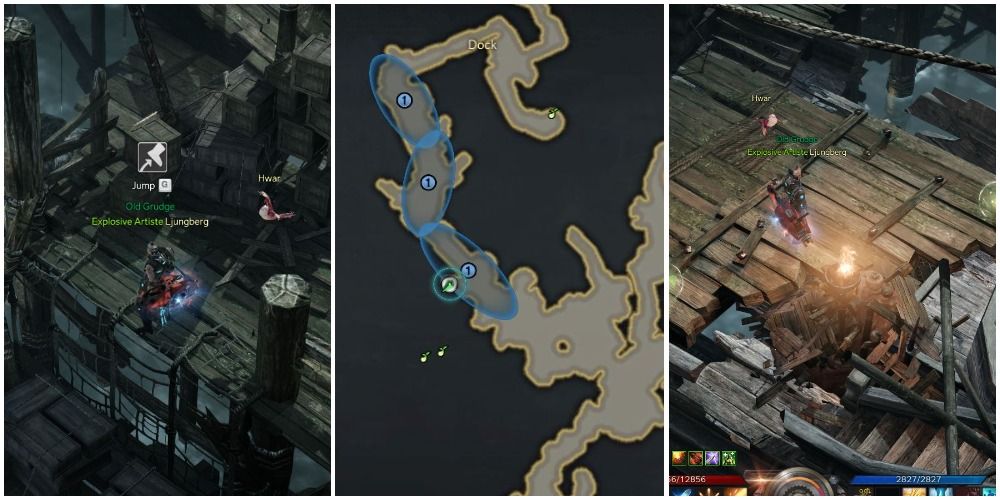 After trying to shoot the pirate ship with the ballista, move northwest. You’ll defeat the first 12 of Hiebeck’s henchman. Before moving onwards up the slope, explore the area left of the pathway. At a break in the guard rail, an unmarked ‘jump’ spot will appear.

Jump down and follow this new path south, up some steps. By the end, you’ll find two more mokoko seeds in plain sight on either side of a torch. 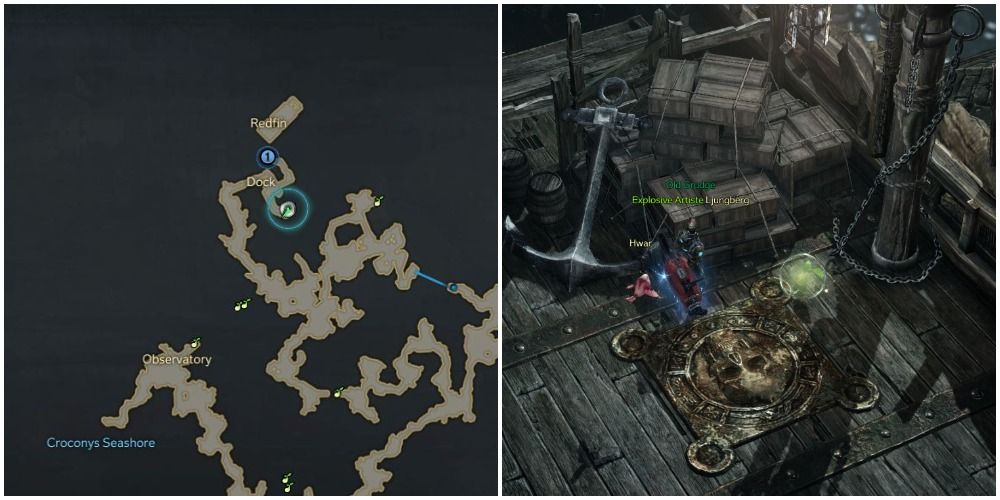 Keep following the quest until you reach the area marked ‘dock’ on the map. Follow the short south passageway to find your ninth mokoko seed at the end, in front of the large pile of wooden crates. 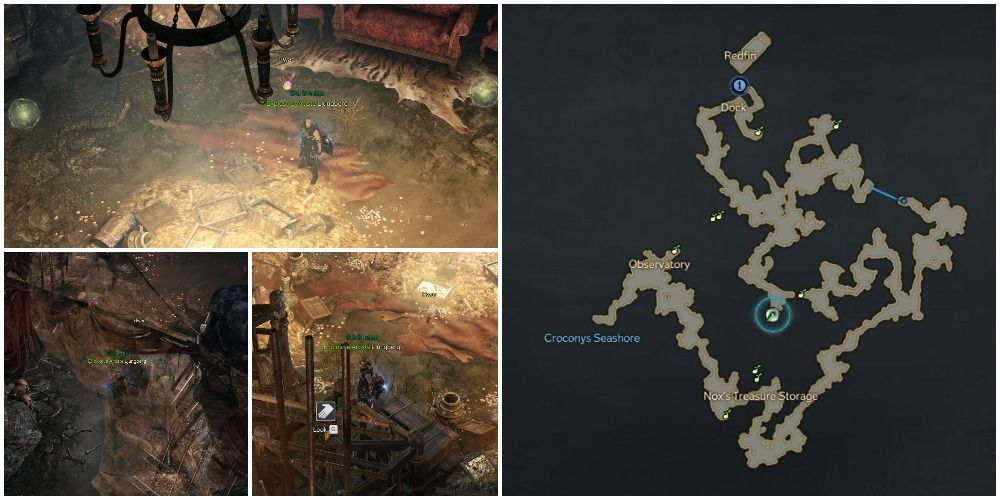 Head to the end of the map, but don’t pull the lever. You do have to come down here, as there’s usually one slime near the lever. But now, double back on yourself right back past the secret jetty into the southeast corner, then follow the path southwest, and then southeast again. Keep going right to the very southern dead end.

If you’ve killed everything up until this point, you’ll move straight on through the wall and down a secret passageway. This opens up into a large treasure room. The 10th and 11th mokoko seeds are in plain sight – one to the right of the sofa, the other parallel to it on the ground on the west side of the room.

However, the final seed is much trickier to spot. Walk through the large central pile of coins towards the southwest corner of the room. Then go right into the corner, to the left of the pile of wooden crates. The last mokoko seed of Stormcry Grotto is hidden out of sight behind the crates.

If you’ve missed any of the bats or slimes, at all, you will not be able to enter this secret area. Hopefully, you can backtrack through the second part of the dungeon and find something you’ve missed. But otherwise, you’ll have to head back later for these last three seeds.