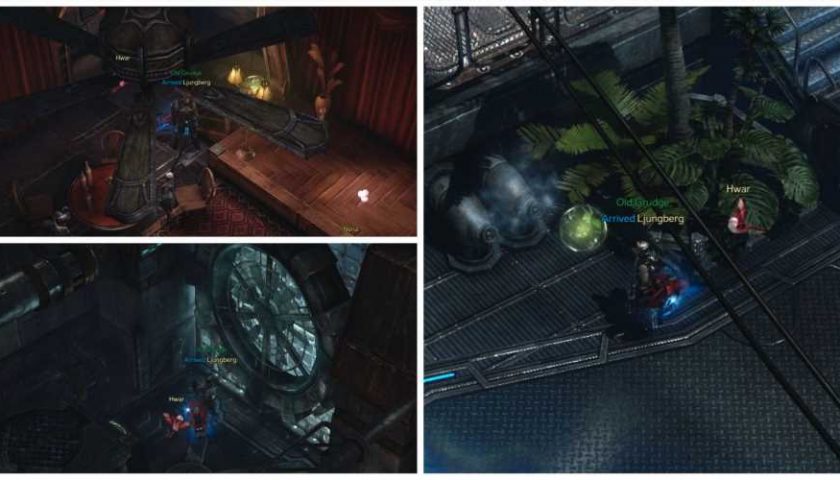 Stern is the capital of Arthetine, the steampunk-themed continent of Lost Ark. It’s the first big city you come to after Luterra, and you can set is as your new base. It has everything you need, with every shop imaginable alongside portals to all the end-game content.

Better still, the Origins of Stern map has a bunch of mokoko seeds. It’s a sprawling safe zone set across three levels. And once you’ve fully explored them all, you’ll have a juicy 14 more seeds added to your collection. Read on to find exact information on all of their locations. 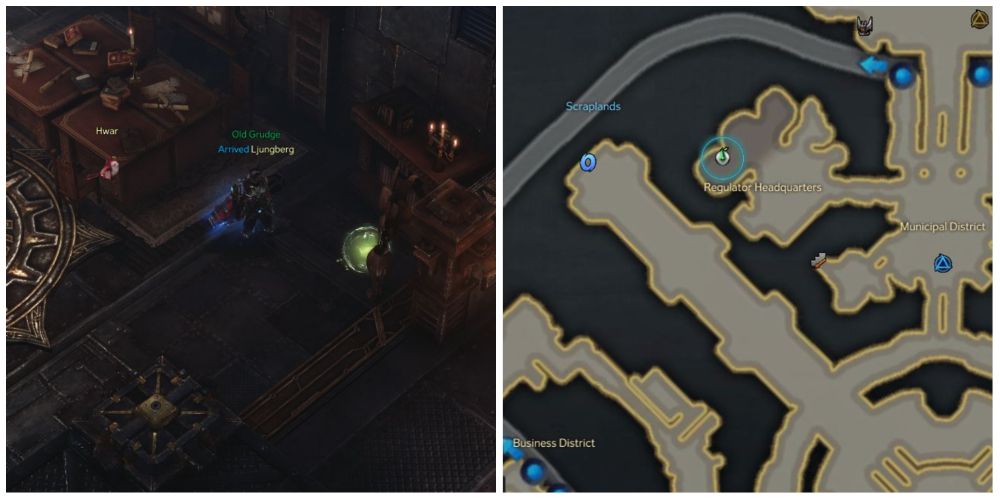 Starting at the Register Return Point just north of the centre of Stern, walk a few steps north and then head west up the stairs to the Regulator’s Quarters and go inside. Go left of the massive walker and follow the corridor to the room at the back. Just as you enter the room, there’s a small desk on its own against the wall, with three candles on it. Your first mokoko seed is on the floor by the desk next to a vase. 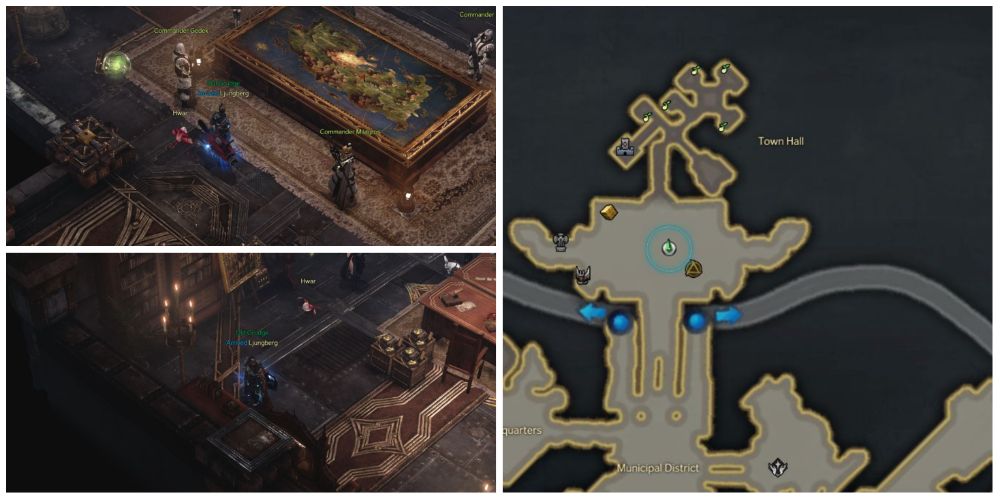 Go north into the Municipal District, past the triport, and into the Town Hall. Once inside, you’ll see walkways heading northeast and northwest. First, take the left one (northwest). When you hit the T-junction, turn right into the commanders’ room. To the left of the huge central table, on the edge of the rug in plain sight, you’ll find your next seed.

Head back to the junction you started at and go northeast this time. Go straight at the first platform and then take the first left you come across, into the room containing Sasha and Bastian. Walk past them over to the western corner of the room. There’s a stand in the corner with five candles burning on it. And there’s a mokoko at its base, obscured by the bookcases.

Head back out of the room and turn left, going northeast until you come to a crossroads of passageways. Each of these paths ends in a room, each of which contains a mokoko seed. 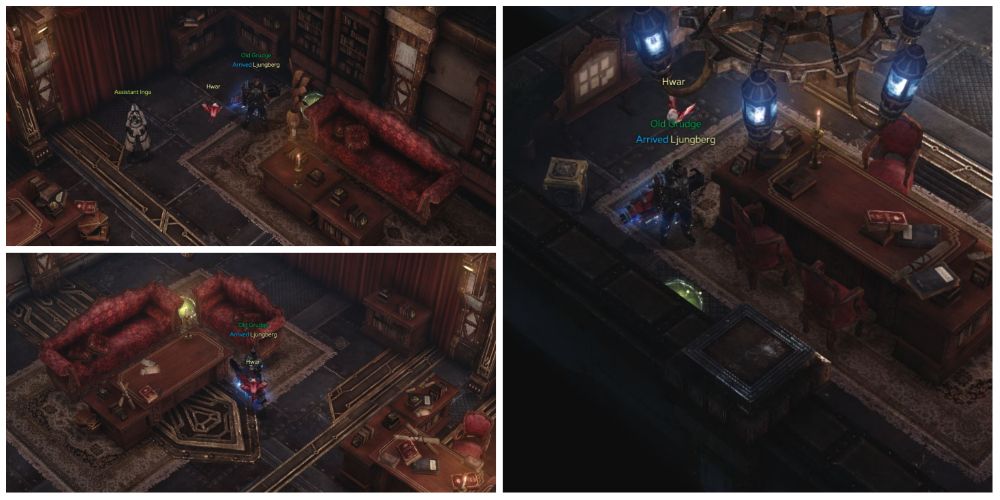 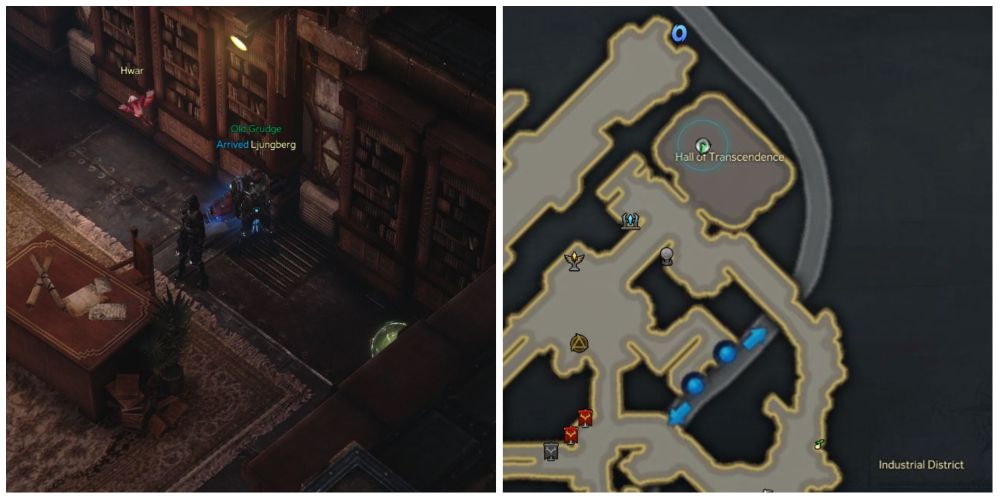 Enter the Hall of Transcendence by the main entrance, just northeast of the Industrial District Triport. Once inside, head up the lefthand staircase and take the first left turn at the top, heading northwest. You’ll come into a room with four desks and lots of bookcases. Walk into the eastern corner of the room, where you’ll find the seventh mokoko seed obscured by the bookcases on the floor. Note that while you’re in the hall, you can also find all three parts of the hidden story, The Greatest Evolution Form in Arthetine, which you need for your Adventurer’s Tome. 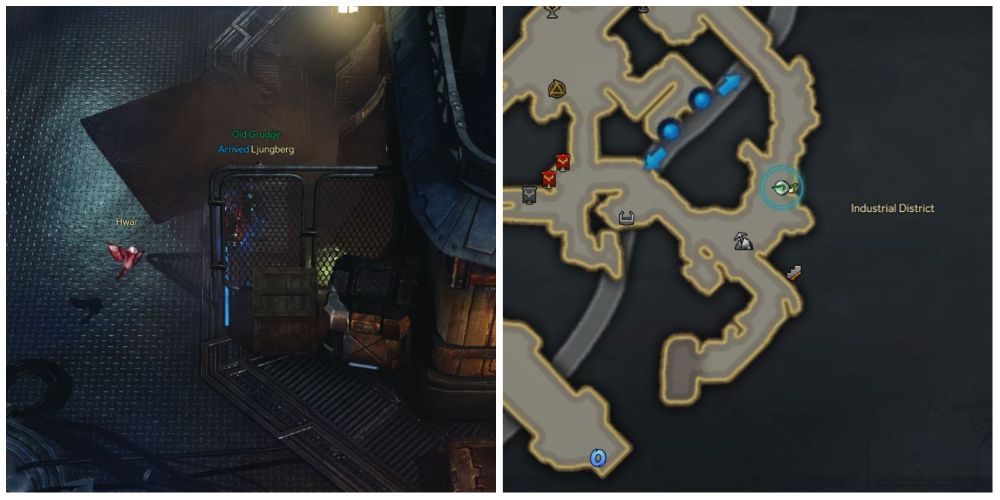 If you start from the Industrial District Triport, head down the path that goes directly south from it. Just before you get to the raid terminals and managers, make your way east down the stairs. Stick to the north side of the gangway and take the north path when you get to the entrance to the Platinum Field. On your right, you’ll see a conveyor belt. Next to it are two crates against a metal panel – and a mokoko seed is hidden right behind them. 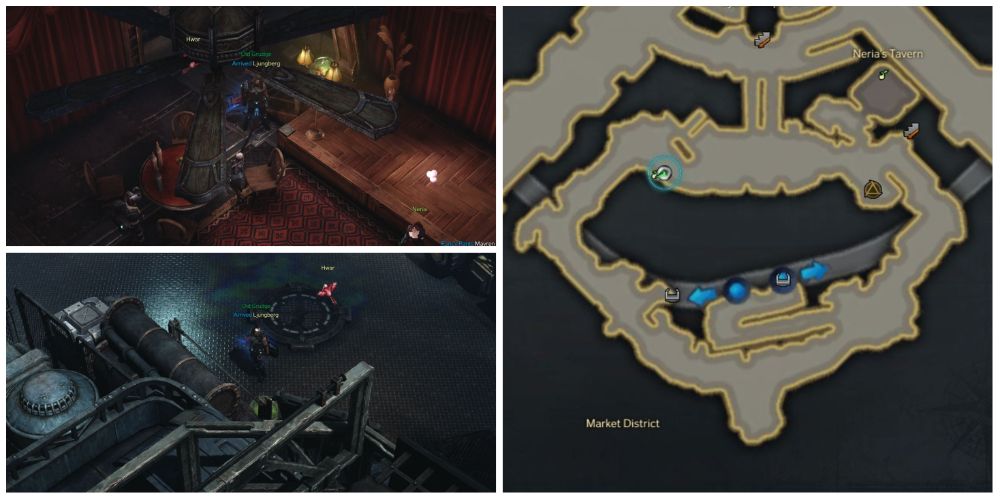 Go to the Market District Triport and walk immediately north, up the few steps and past Press Operator Volk, into Neria’s Tavern. Once inside, go left at the bar and across the main room where Neria stands by the stage. Walk towards the red curtain on the east wall and turn right, into the corner by the stage. There’s a seed tucked right in the corner, next to the steps up to the stage.

Come out of Neria’s Tavern and follow the path west, sticking to its southern side. Just as you pass a large yellowy industrial vehicle on your left, you’ll see a panel leaning against the wall to your left. If you get as far as Print Shop Owner Rickman, you’ve gone too far. The mokoko seed is right next to the panel against the wall – easily seen if you stand in the centre of the pathway. 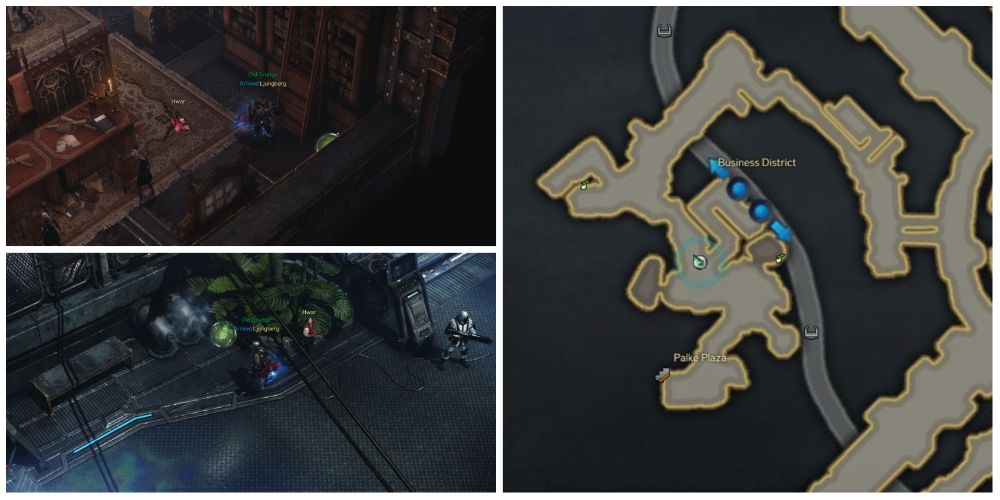 From the Business District Triport, follow the eastern edge of the area. You’ll come to a door that opens into the Hoyte News offices. Go inside and across to the very eastern corner, just past two reporters standing at their desks. There’s a ladder leaning against a large bookcase – and to the right of the ladder, in the corner, a mokoko.

While in the Business District, be aware that parts one and four of the hidden story, The Answer to the Agony, can be found here. The first part can be read by activating the screens outside the Stern Times Office entrance. 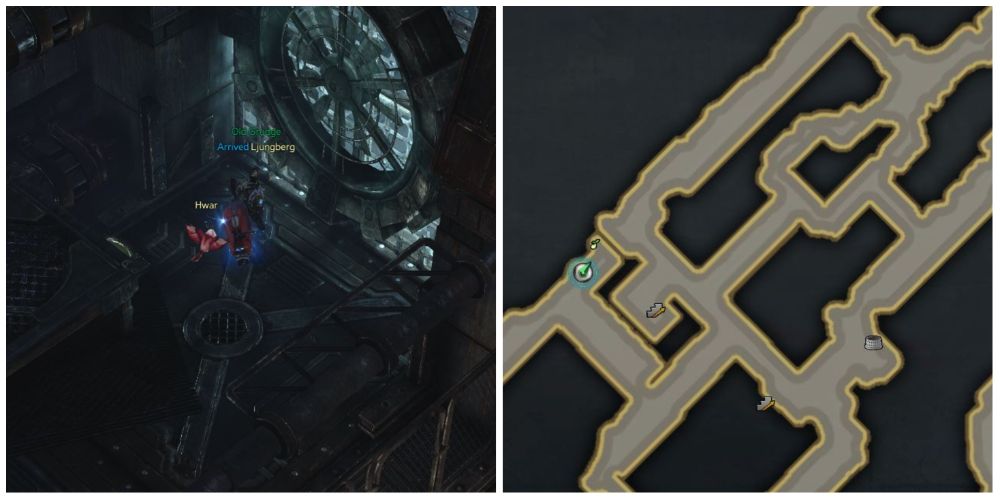 From the Business District, make your way down the stairs marked ‘Stern Gate No. 4’ and onto the Stern Underground level. From where you arrive, take the path southeast and then soon after southwest. Take the first path on your right to walk behind where the stairs you came down are – and take a left at the T-junction into a small room. There’s a large table against the wall and an industrial fan at the end. Between the two, on the floor obscured by the table, is the mokoko. 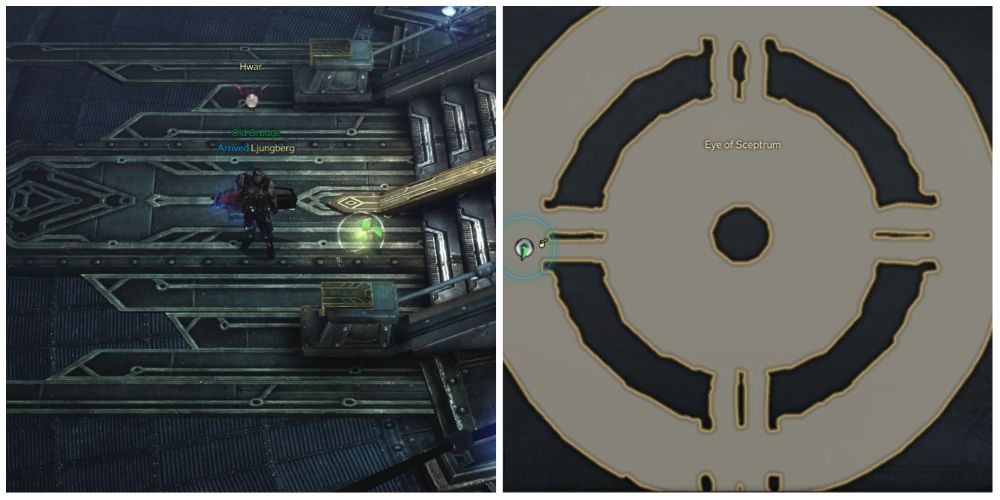 Finally, go to the south side of the central hub of Origins of Stern. Go through the door there, which is marked Eye of Sceptrum on the map. Once inside, you’re faced with a large circular room. Stay on the outer edge and go left, to the west side. You can’t miss the final seed of Origins of Stern, sitting in plain sight at the bottom of the steps that head east up into the centre of the room.