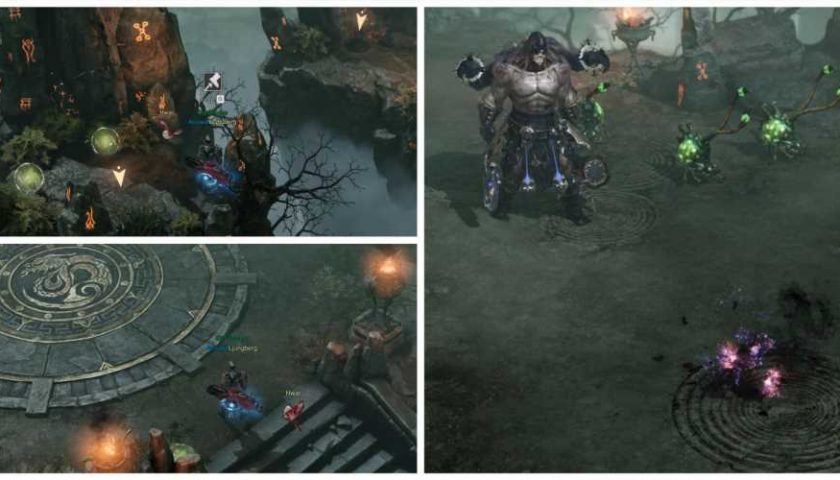 If you want to collect a lot of mokoko seeds fast in Lost Ark, dungeon delving is a smart move. You’ll find a lot of seeds in some relatively small areas, while completing vital parts of your Adventurer’s Tome and the main story quests.

The continent of Anikka is a great place to start, having four dungeons packed with mokokos. Jeok’s Barrier in Melody Forest has seven to itself. But you will have to complete the dungeon to find them all. It can be tricky if you miss any, as there are a couple of spots you can’t go back from. So, if you want to work through methodically, you’ll find all the locations described below. 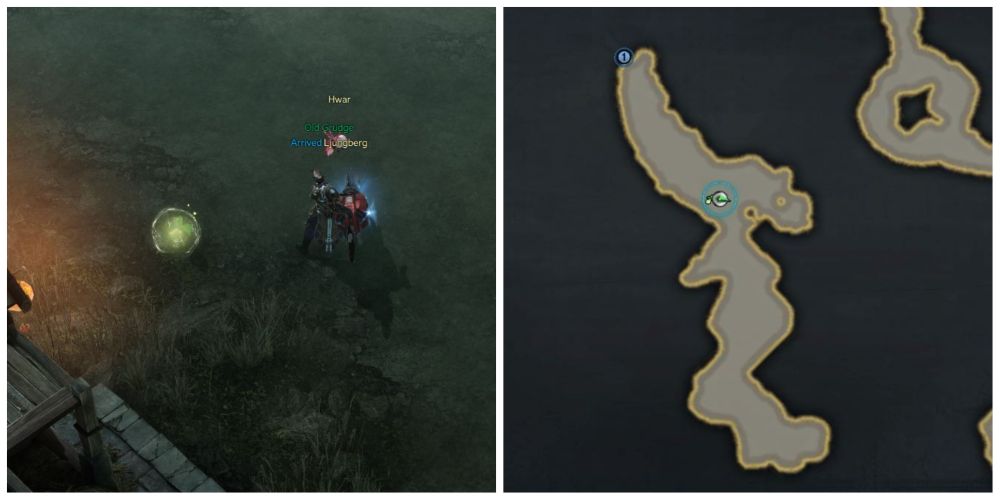 From the entrance, head north and destroy the carriage blocking the path. Just past the carriage, on the left side of the path, you’ll find the first mokoko in plain sight. 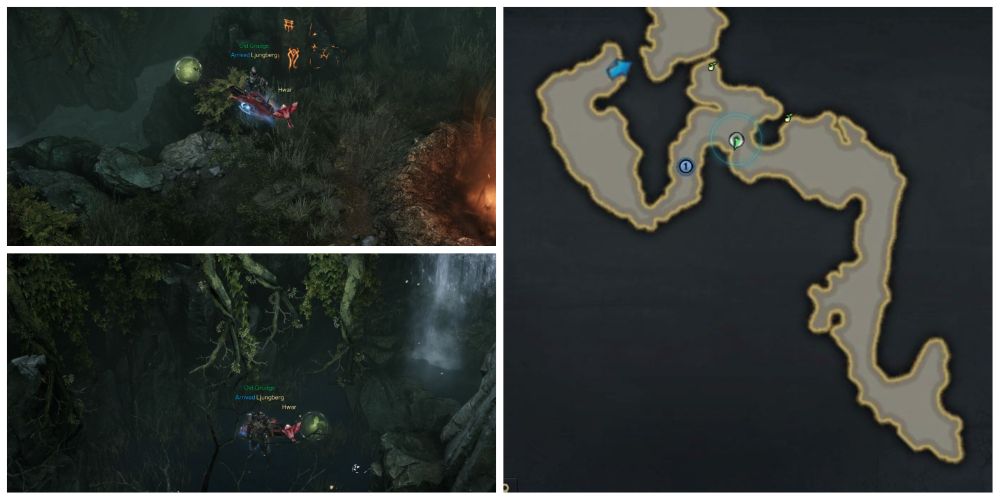 Portal to the next area and head north. As the path turns west, stick to the northern edge as you fight through the fiends. After defeating 15-20 of them, you’ll pass a burning crater to the north of the path. Just past it, on the cliff edge, you’ll see the next seed.

Keep moving west and defeat the last of the fiends. At the junction where you have the last battle here, go north to the dead end. Follow it left into the water, and you’ll see a mokoko seed in the grass at the base of the waterfall. 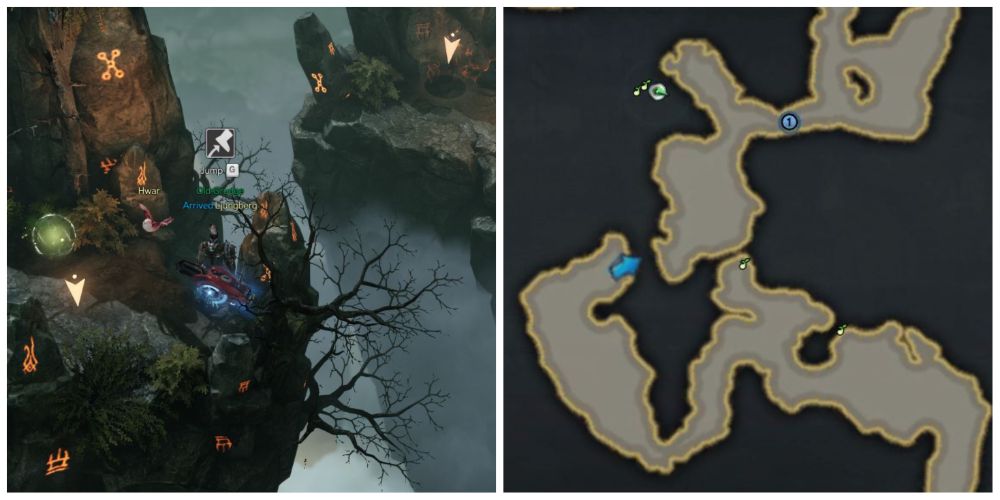 Keep following the main quest, pushing past the rock jump point and through the next area. When the quest text changes to, ‘Remove the stalagmites blocking the path’, head west rather than east at the junction. Destroy the stalagmites at the end to unveil a jump point across to seeds four and five. 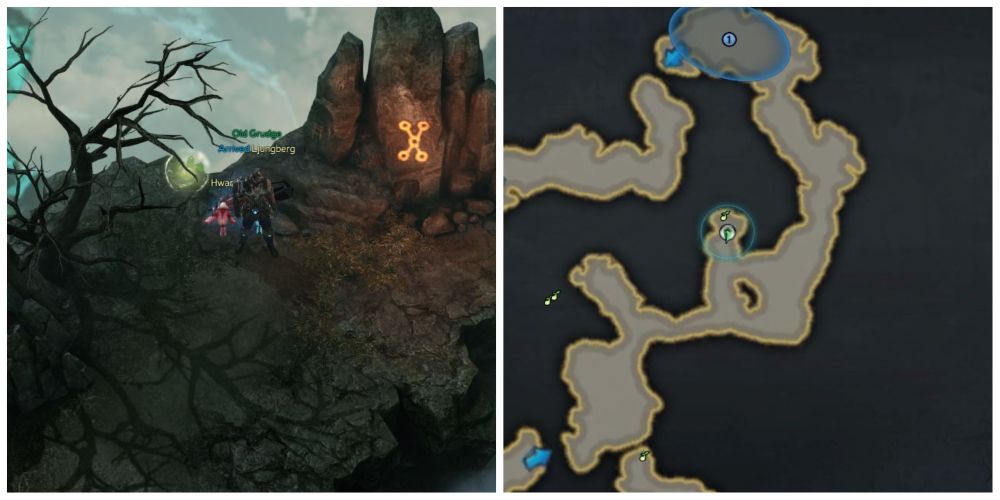 Head east now, following the main quest. You’ll enter a large area glowing green with a host of monsters. Once defeated, take the short northern dead-end path. At its end, on the edge of the cliff, is another seed. 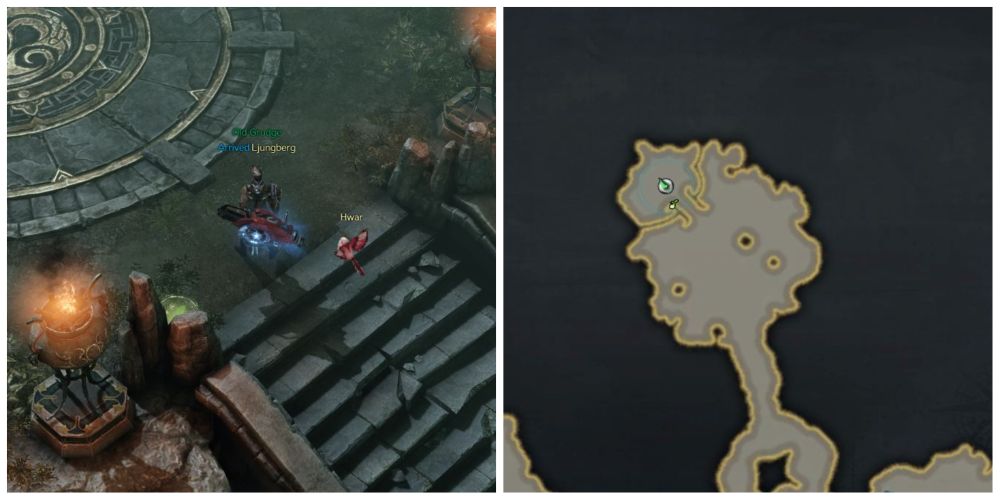 For the final mokoko seed, you need to go to the very end of the dungeon and defeat Varto. Before leaving the dungeon, head up the stone steps that lead to the northwest corner of the final room. Just at the top of the steps, obscured by the rocks, there’s the seed on the left-hand side.