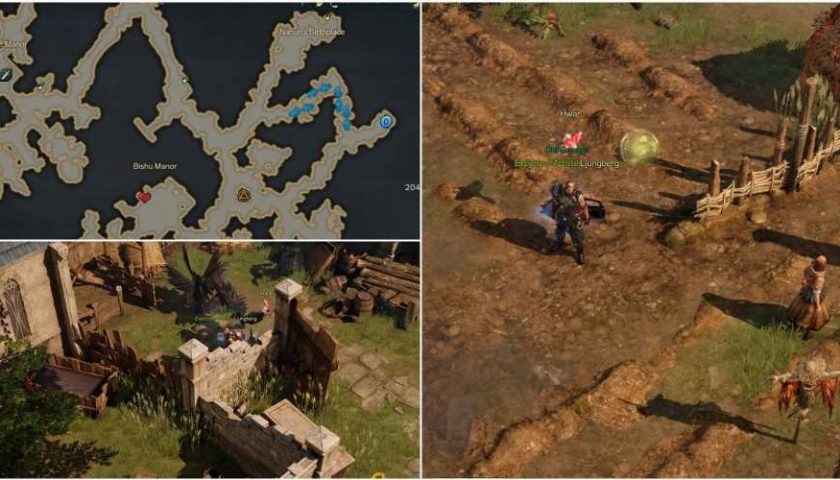 Dyorika Plain is the second area of East Luterra, the fourth continent in Lost Ark. It’s a huge area, especially as it only has two triports. But on the plus side, it has 11 mokoko seeds. And even better, they’re all relatively simple to find. But if you miss any, you can find all the locations below.

If you’re wondering what the big deal is with mokoko seeds, it’s the collection bonuses. At the end of East Luterra you’ll find Wavestrand Port – and acquire your first ship. And if you then follow the main quest line to the next continent, Tortoyk, you can start to gain items for the mokokos you’ve collected. Every 50 gets you something – from cards to unique crew members. 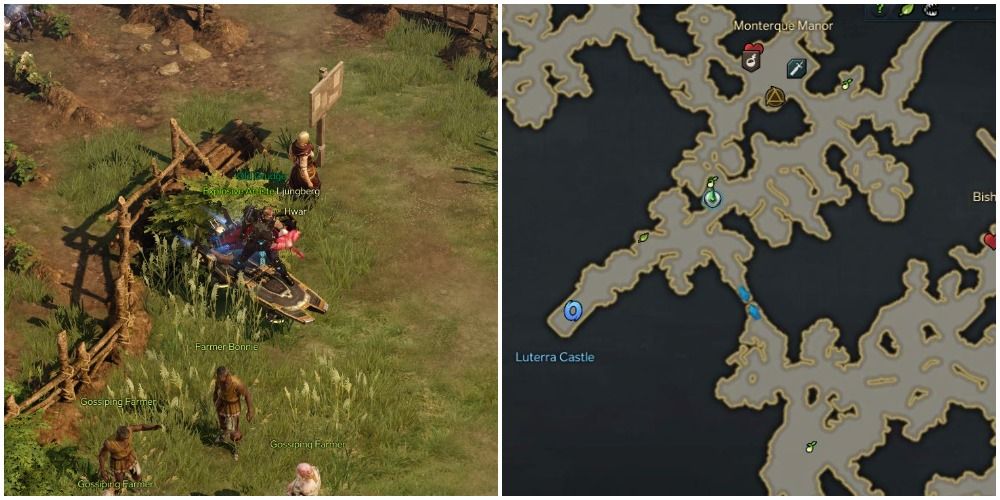 From the entrance to the area from Luterra Castle, follow the path northeast until you reach a group of four farmers, including Farmer Bonnie. There’s a large bush just past them, before a lady standing next to a bulletin board. The first seed is hidden in the bush. 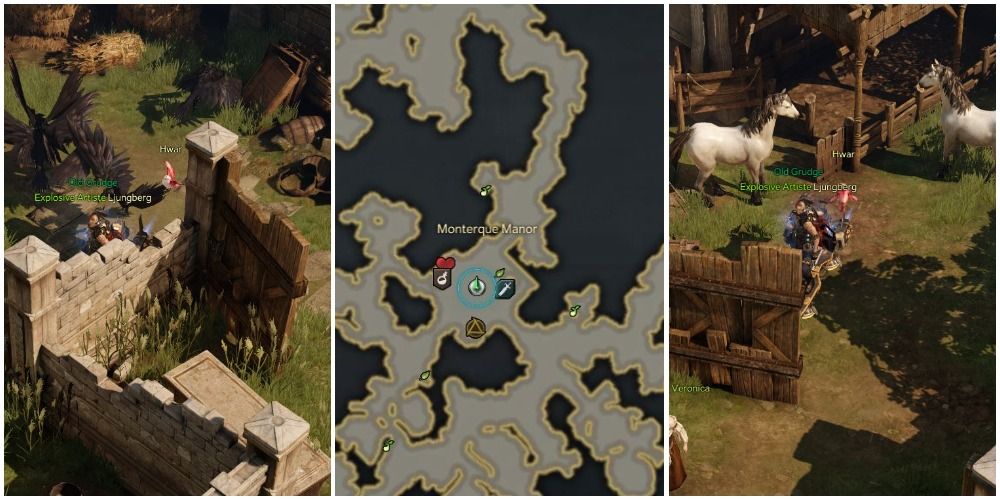 Go back to the triport and head out of the southeast manor exit, again hugging the left wall. This time you’ll come across three stabled horses. And once again, your mokoko seed is hidden behind the left-side wooden gate. 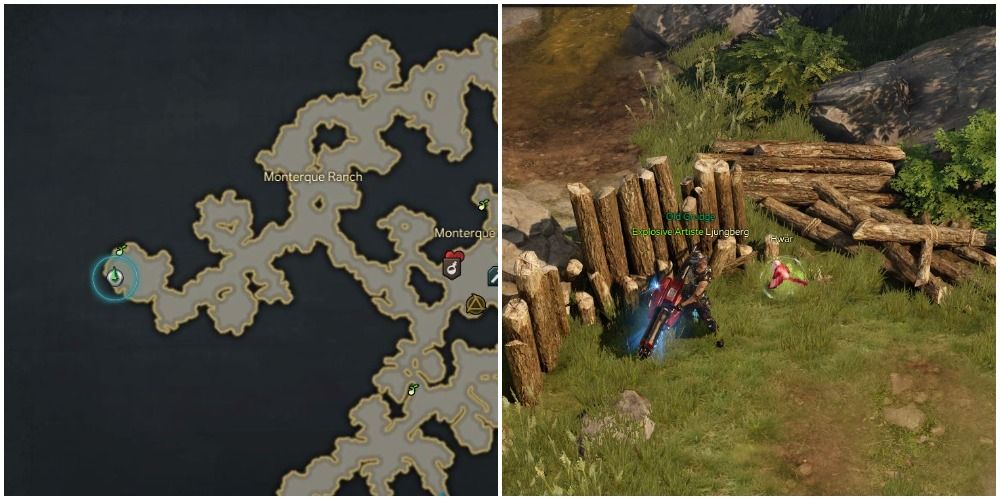 From the manor, head northwest into the ranch and take the left-hand path, right to the very west edge of the map. In the end, the path is blocked by a wooden fence. And in front of the fence, in plain sight, you’ll find the fourth mokoko seed of Dyorika Plain. 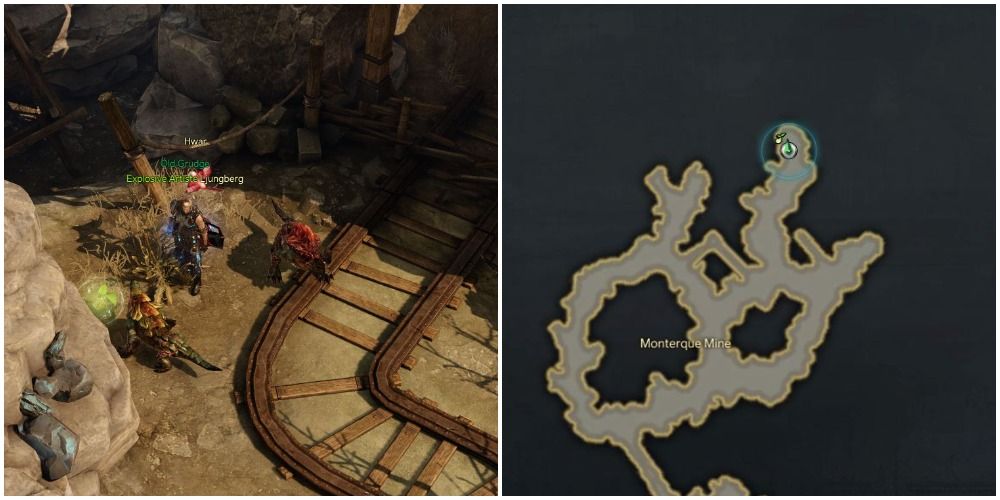 Now it's another long trek, this time to the very northern tip of Dyorika Plain. At the end of the rails, where it ends at a collapsed mine, you’ll see the next seed to the left of the track next to the rocks. 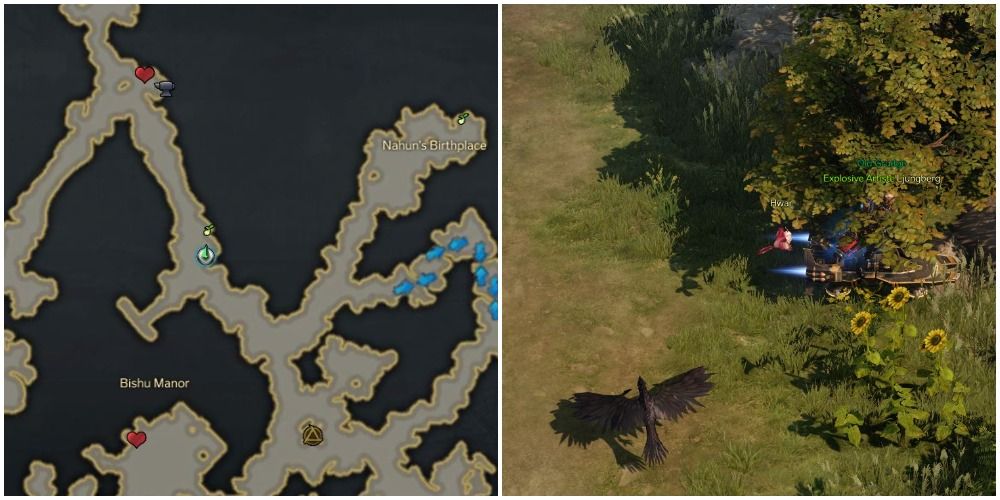 From Bishu Manor Triport, head up the northwest path towards the mine, hugging the right-hand side of the path. You’ll see a broken cart on the left of the path, with a patch of sunflowers opposite on the right. Just above the sunflowers, the sixth seed is hidden behind the branches of the tree. 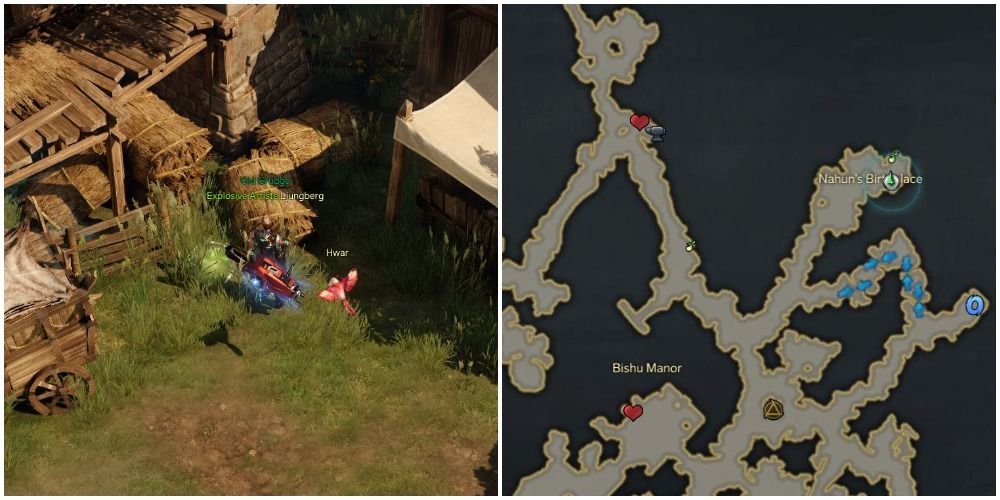 Back at Bishu triport, this time head northeast at the fork to the north. At the end of the path, you’ll find Nahun’s Birthplace. Go past the statue in the northwest corner, where you’ll see a broken cart and a white awning. Between them are some large hay bales. And in front of the bales, in the long grass, you’ll find mokoko seed number seven.

Note: As you leave and start heading south, you may want to take the fork that heads east and climb up the mountain. At the top, you’ll see the Cliff Overlooking Nahun’s Birthplace vista, which you’ll need for your Adventurer’s Tome. 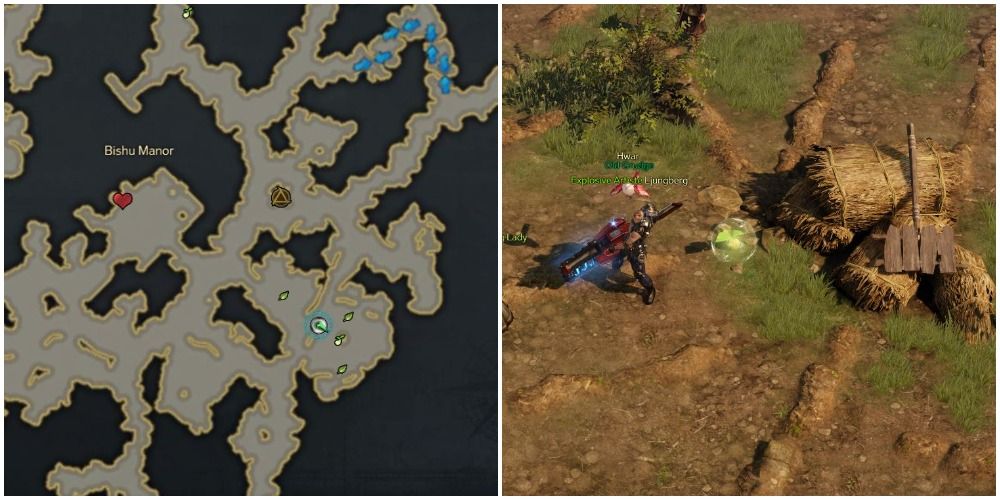 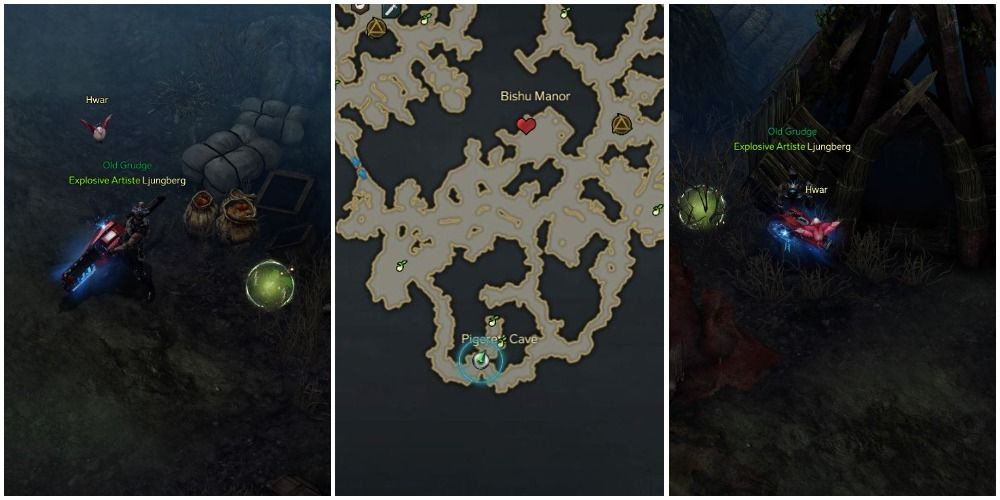 Head to the very southern corner of Dyorika Plain, and into Pigerett Cave. Whichever direction you come in from, follow the path until there’s a dead-end fork going north. If you keep to the right of the path as you head north, the next seed is just below some boxes and bags of food, slightly hidden in the grass.

Keep heading north to the end, where you’ll likely find King Pigerett. He can be pretty dangerous, weighing in at 10,000 health, so be careful. Once he’s defeated, look to the left of the hut at the end of the path. The tenth mokoko seed is hidden in the grass, just above some sacks of food. 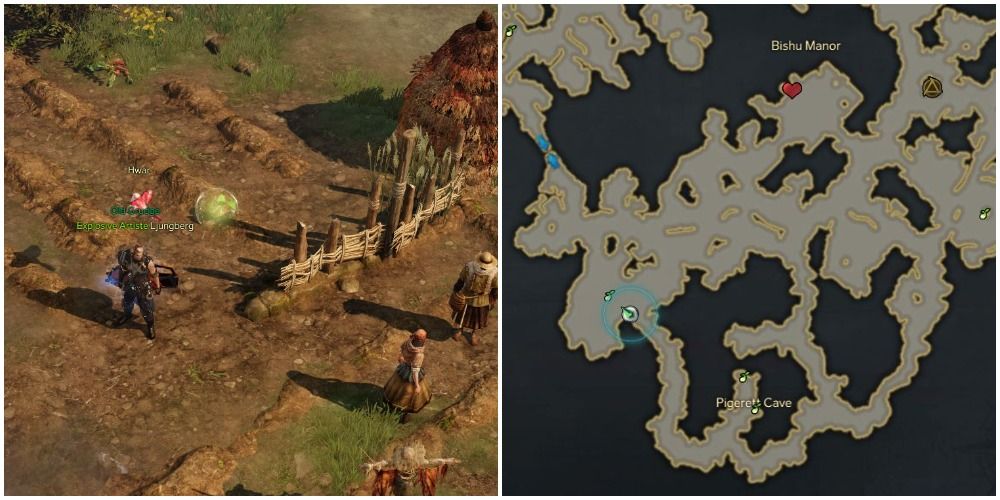 If you leave Pigerett Cave along the path going north, head out into the sunshine and follow the path until you see a large haystack on the left. There’s a partial fence to the left of the haystack. At the end of that fence, you’ll see the final mokoko seed of Dyorika Plain in plain sight in the field.