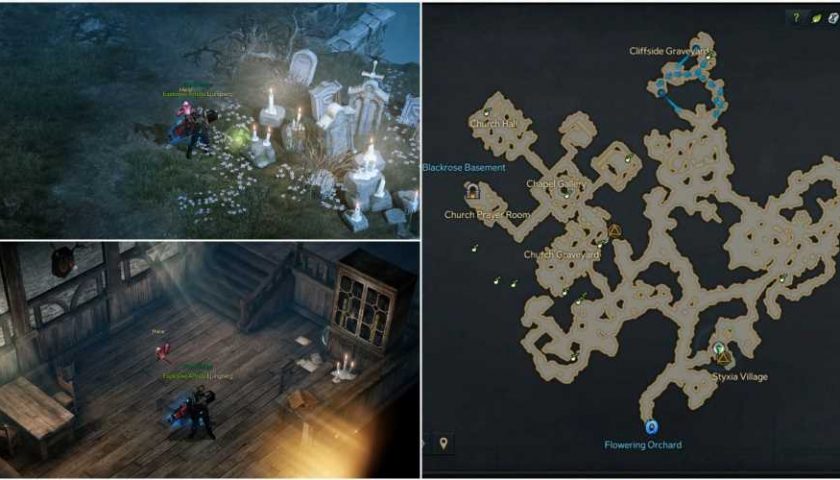 Blackrose Chapel is a dark and foreboding area in the fourth continent of Lost Ark, East Luterra. But on the bright side, it is full to the brim with collectible mokoko seeds. You can find 13 in total. And better still, most of them are packed into the western side of the area.

All the seeds you should be able to find as you wander the map. And while several of them are in secret areas, there is no requisite to getting into them other than finding the right spots. So, if you’ve missed any, you can find all the locations described in our guide below. 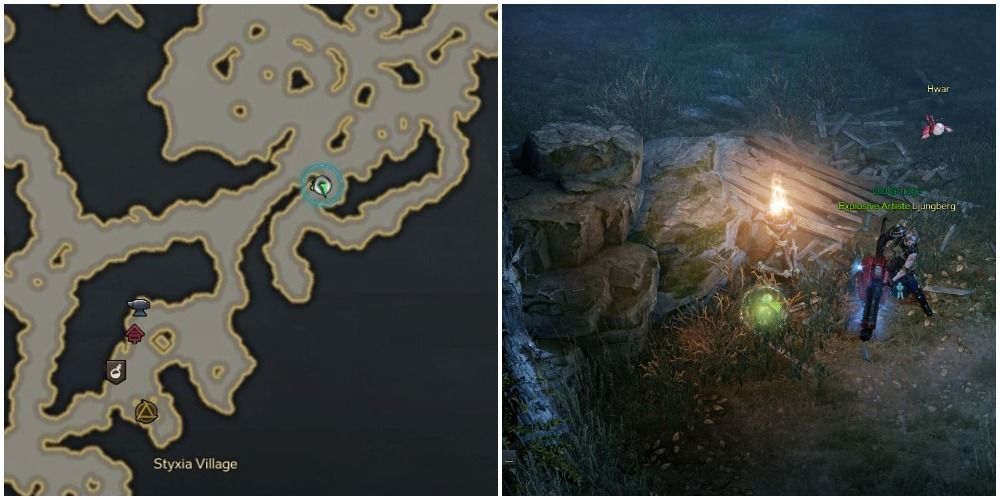 Leave the village by the northern exit and walk down the slope, sticking to the right of the path. When the area opens out, double back south by taking the sharp right turn where you see a shining torch. Your first seed is at the base of this torch. 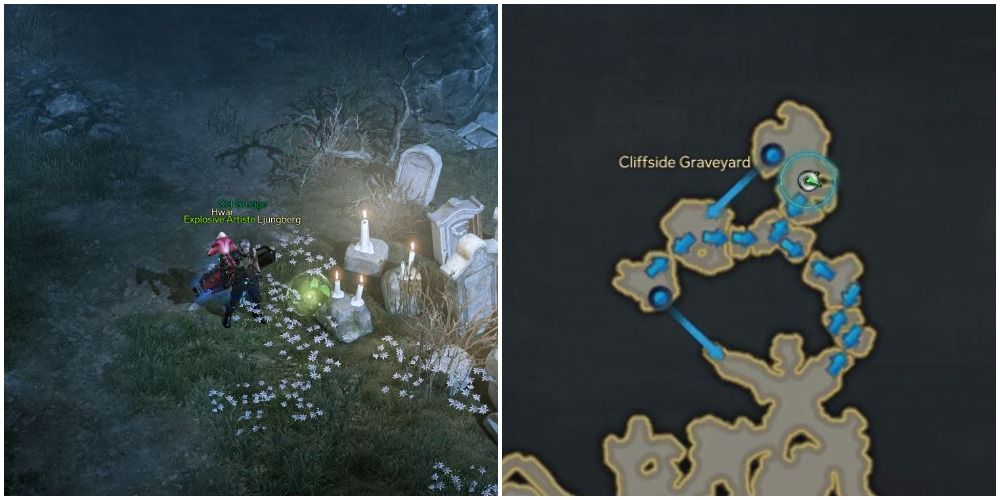 You’ll need to climb right to the top of the cliff to find the next mokoko. It’s on the right-hand side of the top platform, to the left of the rock with two candles on it. It’s the rock nearest the path. While you’re up here, don’t miss the Cliffside Graveyard vista at the northern edge of the same platform. 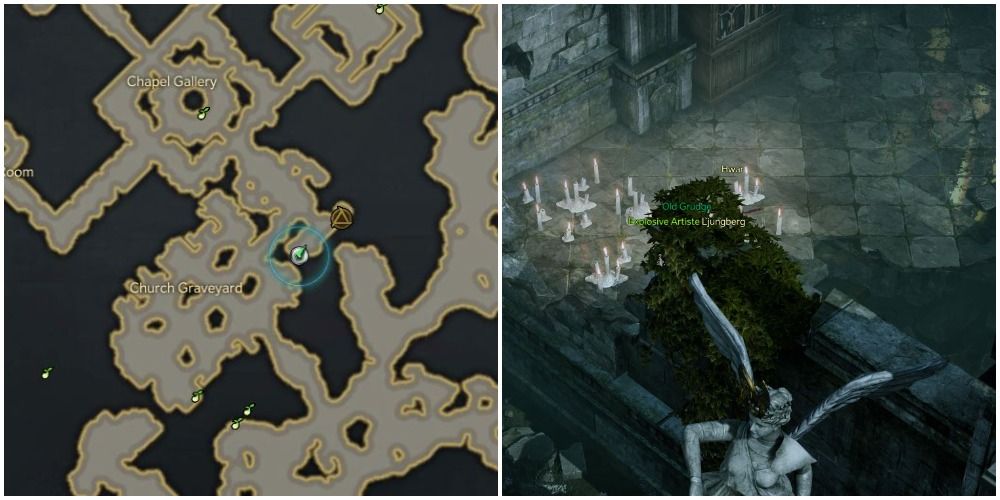 From the triport, head into the southwest corner of the room it’s in. To the right of the candles, completely hidden by the leaf-covered wall, is the next seed.

Mokoko Seeds Four To Six – Inside The Chapel 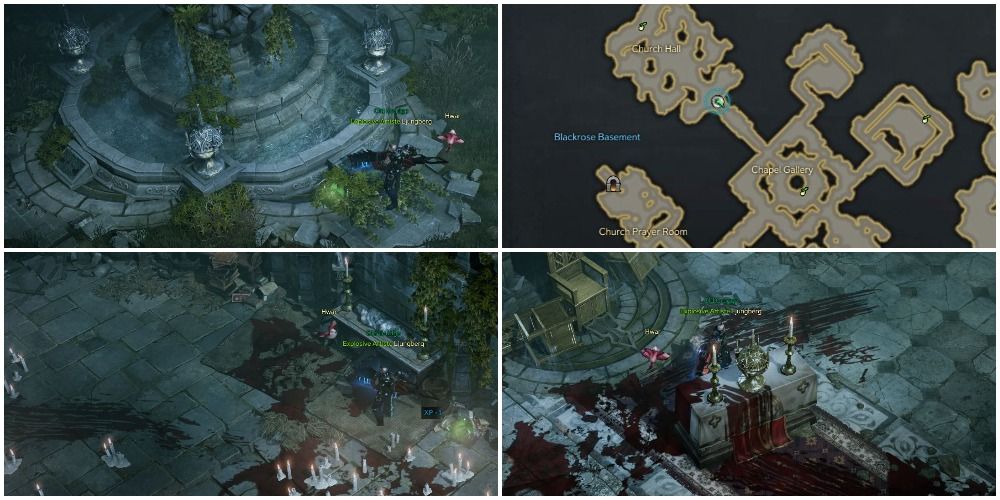 Next, head to the center of the Chapel Gallery (marked on the map). The fourth mokoko seed is at the southeast edge of the large central fountain, partially hidden by greenery. From here, head northeast and down the stairs into a sacrificial area. At the back, you’ll find a body wrapped in cloth on a stone bench, with two candles on it. The next seed is to the right of the bench on the ground on some books.

Now head to the Church Hall marked on the map in the northwest of this area. The area is packed with heretics, so work your way through them right to the northwest end of the church. There’s a cloth-covered stone table at the end, with a silver urn and two candles. The sixth mokoko seed of Blackrose Chapel is completely obscured behind the table. 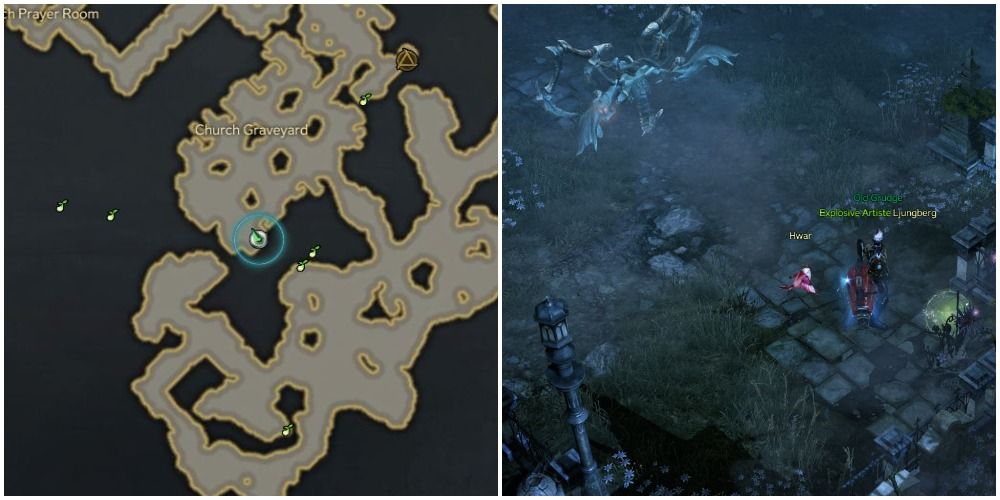 From the Church Interior Triport, head out of the church into the graveyard. Head to the southernmost corner of this part of the cemetery, where you should see a lamp post. The next seed is to the right of it a little way along by a corner of the fence.

Mokoko Seeds Eight To Ten – South Of The Graveyard 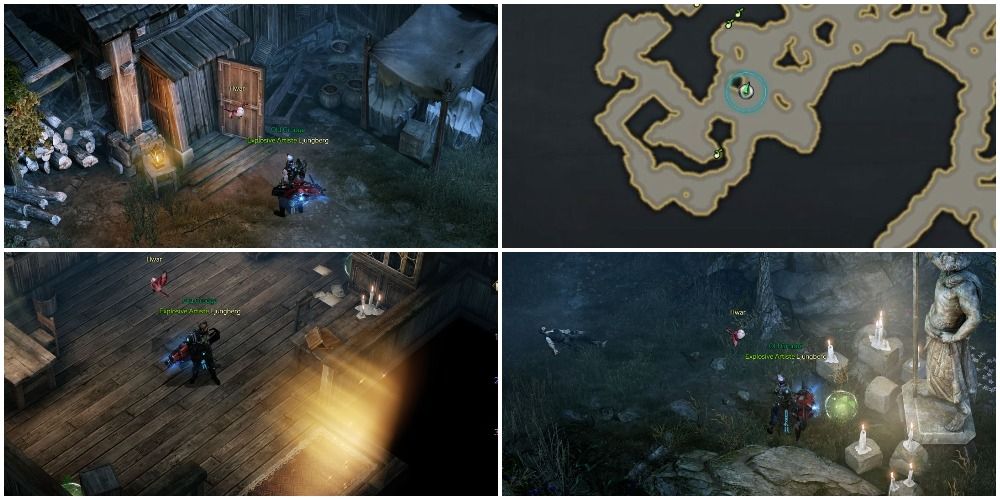 From this part of the graveyard, head out of the southeast gate and follow the path. At the bottom, turn sharp right (going west, past Charon) and hug the north wall. You’ll see Todd and behind him a building with a closed door. Walk at the door, and you’ll be transported inside. Once in, your eighth seed is tucked behind the large glass-fronted bookcase. And the ninth is in the south corner, as you walk in on your left, hidden behind the square wooden crate by the wall.

Going back outside, continue hugging the same wall as it now goes directly south. As it opens out, head south and a little west into a small area and stick to the east side. If you’ve gone the right way, you’ll see a tall statue of a man with a large spear. Around his feet are several stone blocks with candles on them – and your tenth mokoko seed. 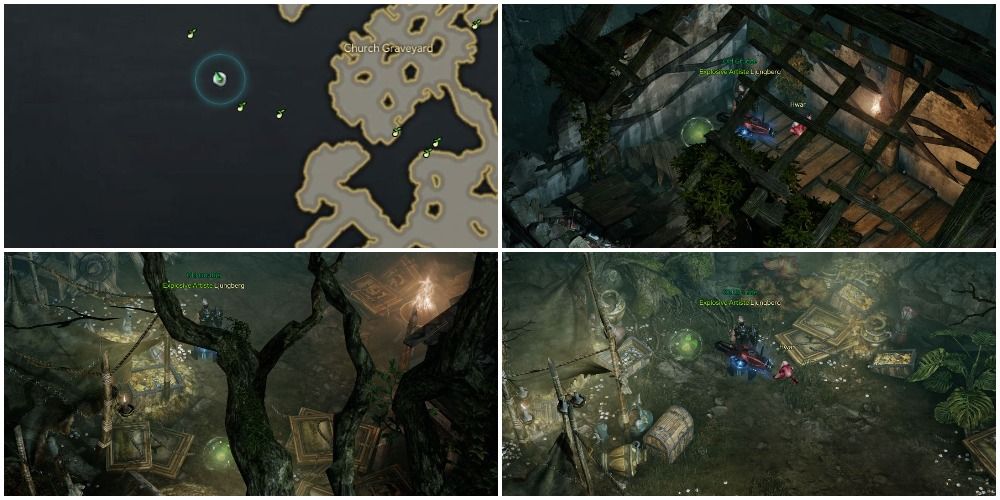 From the statue, go directly northwest up into the corner. Here you’ll see a broken-down building with a fire burning inside. Go into the building and head to the back, which takes you off the map. At the very back of the building against the back wall, you should spot the next mokoko on the floor in plain sight. From this seed, head out of the building southwest and even further off the map. The path eventually turns north and down into caves before coming to a fork in the pathway. First, take the eastern fork and turn into a small nook south, just by a pair of wooden shields fronted with ominous-looking spikes. There is gold to your left, with paintings to your right and below. In the southernmost corner here is the 11th seed, on the ground obscured by a tree.

Finally, head back to the fork in the path and go north into another treasure room. The final mokoko seed of Blackrose Chapel is at the north corner of the cave at the base of the tree, between a broken box of coins and some paintings.