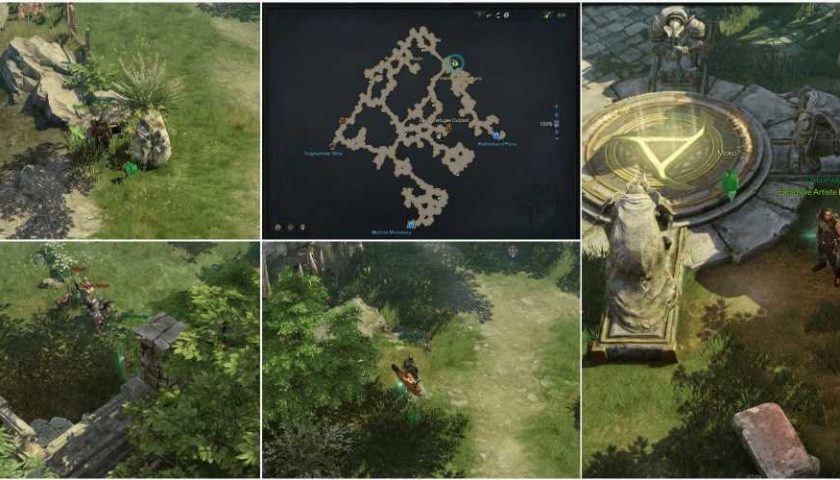 Once you’re this far into Lost Ark, you’ve realised the worth of collecting mokoko seeds. Each 50 you acquire will bring you rewards, with even the early bonuses including rare cards and stat increases.

Bilbrin Forest doesn’t have a bumper crop of seeds. But it does have nine, all of which are easily accessible without needing songs or secret passageways. Below you’ll find directions on how to find each one, starting from the entrance from Medrick Monastery and working through to the Redhand Garrison in the north. 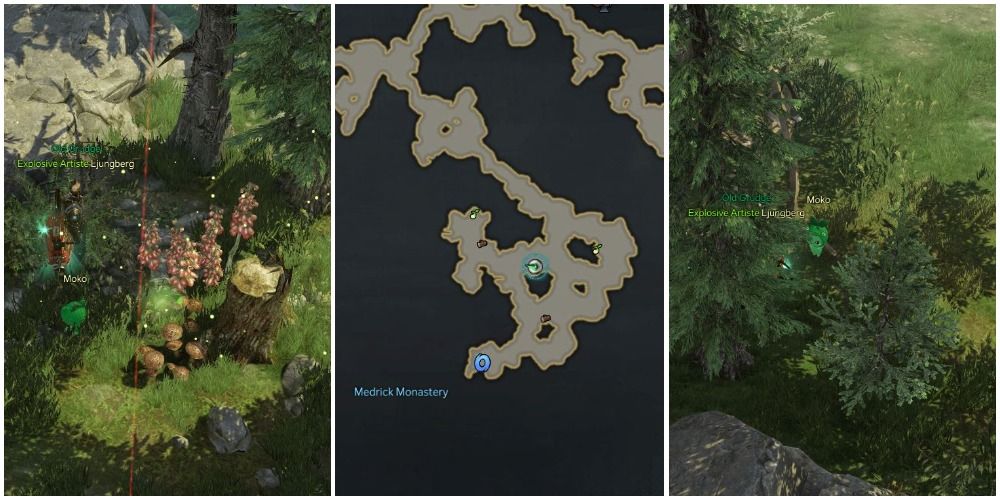 Mokoko Seeds One And Two – Near Medrick Monastery Portal

The first two mokoko seeds are in the large area you appear next to when you portal in from Medrick Monastery. For the first, hug the left-hand wall until you’re in the very north-western corner. The seed is to the right of the broken wood, at the base of a tree stump above some mushrooms.

The second is on the east side of the large rock outcrop in the northeast corner of the area. You’ll see a large pile of abandoned supplies – the seed is tucked in at the south side of the supplies, completely hidden at the base of the tallest tree next to them. 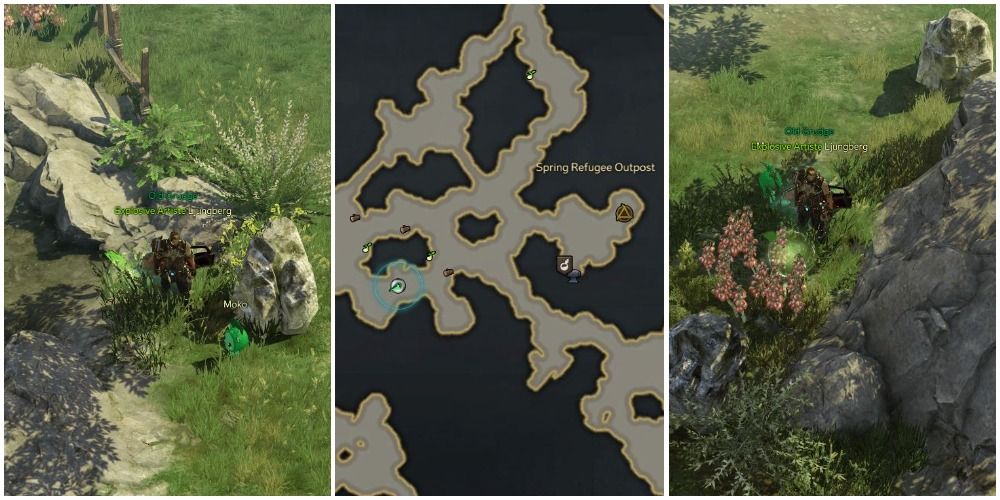 From the Spring Refugee Outpost Triport, head directly west to the second large rock outcrop in this area. You’ll see a small lake, with a small standing stone just to its right. The mokoko is between the rock and the water.

The fourth Bilbrin Forest seed is on the opposite (west) side of the same rock outcrop, in plain sight, next to a clump of red flowers. This area is a nice contrast to the earlier one, as the mobs here aren’t aggressive. However, be careful, as a few aggressive mobs occasionally spawn here – and turn the mobs around them aggressive when they do. 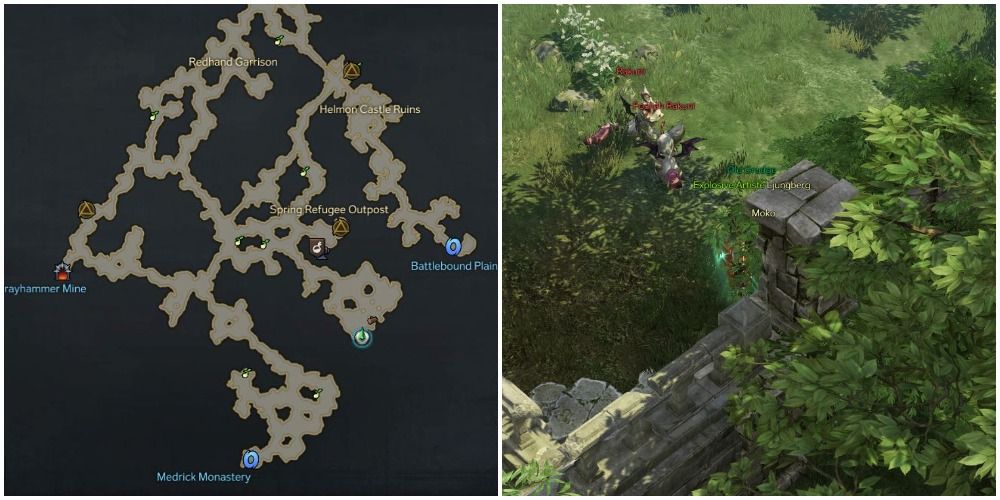 From this large area, take the path that heads southeast until you enter an abandoned temple fool of (mostly passive) Rakuni. The fifth mokoko seed is in the very southern tip of this diamond-shaped area, at the base of a pillar built into the wall. It’s impossible to see, but skirt the southeast wall and you’ll soon find it. 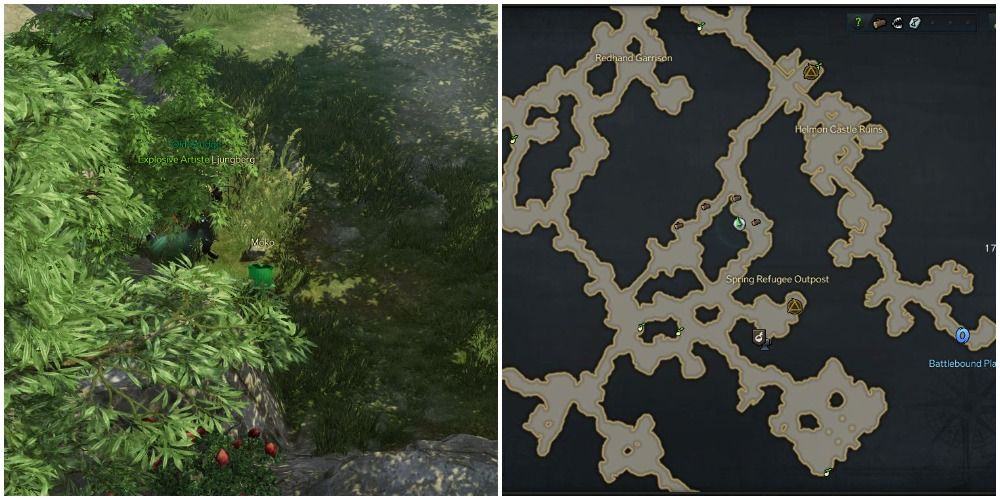 Follow the path north that heads from the Refugee Triport to the Helmon Castle one. If you hug the left-side wall you’ll find the seed about halfway along, just past where the path turns slightly to the left. You’ll see a bush covered in large red fruit. The seed is just north of this, hidden at the base of a tree. 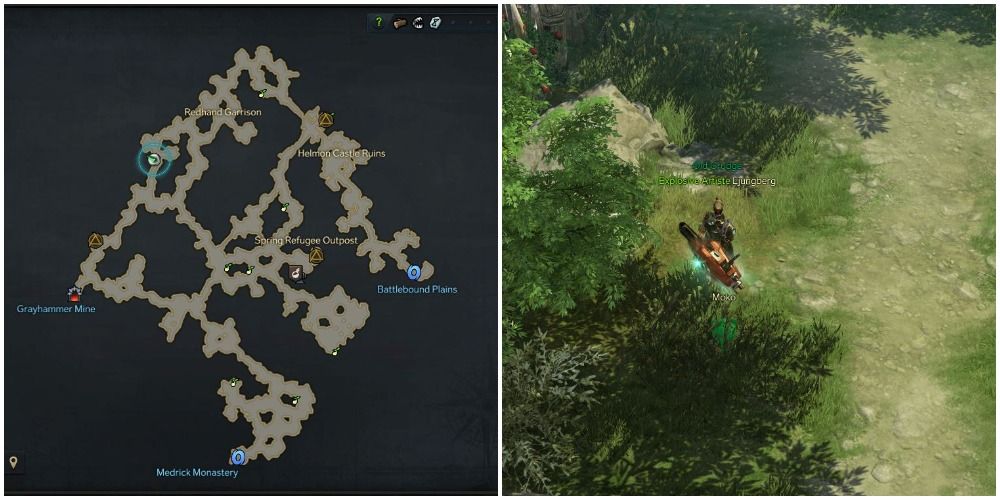 The quickest route to this mokoko seed is from the Grayhammer Mine Triport. From there, head northeast hugging the left-hand side of the path. You’ll know you’re about to enter the Redhand Garrison when you see the first red flags hanging by a large cache of supplies. The seventh seed is just south of here, on the left, hidden at the base of the rock just above the closest tree. 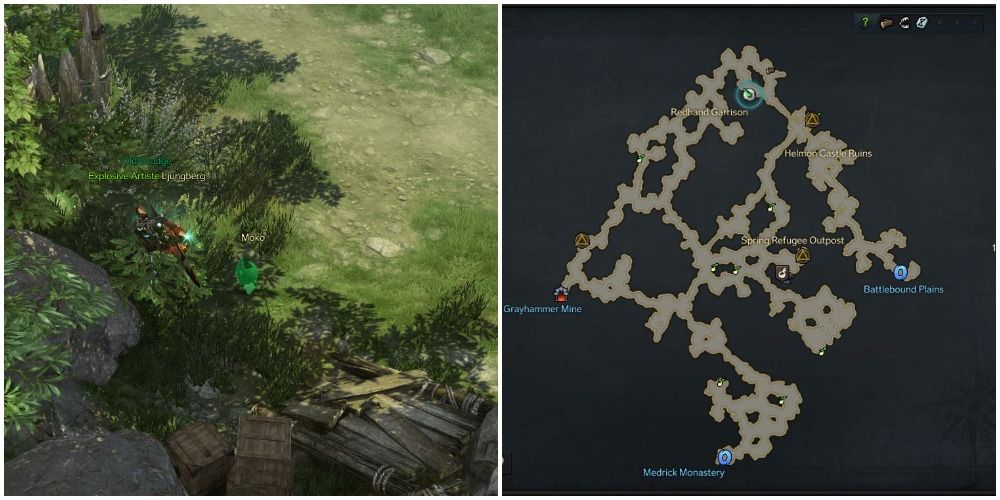 Head out of Helmon Castle Ruins northwest and take the left-hand fork, hugging the left side of the path. Just past some large rocks and crates, you’ll see a short piece of sharpened wooden fence. There’s a seed in front of the fence, obscured by trees. 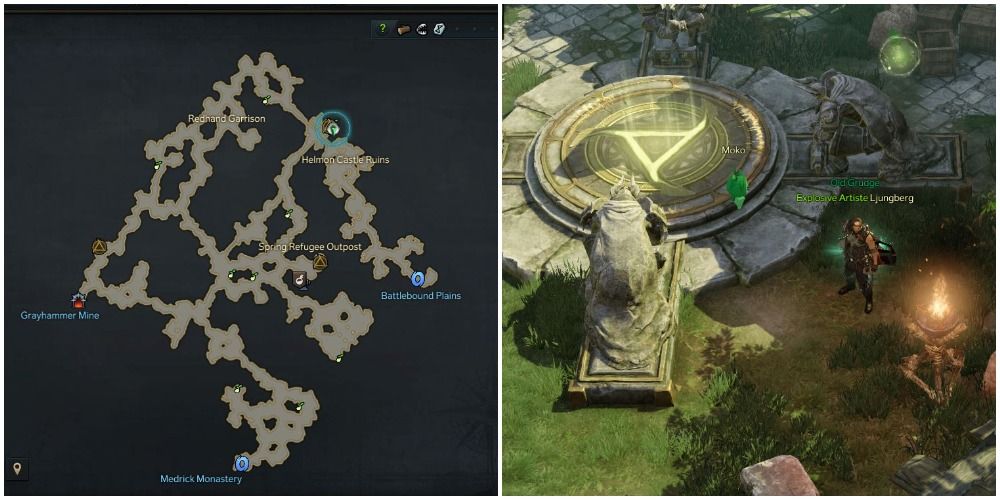 And relax. The last mokoko seed in Bilbrin really couldn’t be simpler. It is at the northeast corner of the Helmon Castle Ruins Triport in plain sight, next to some boxes and sacks.