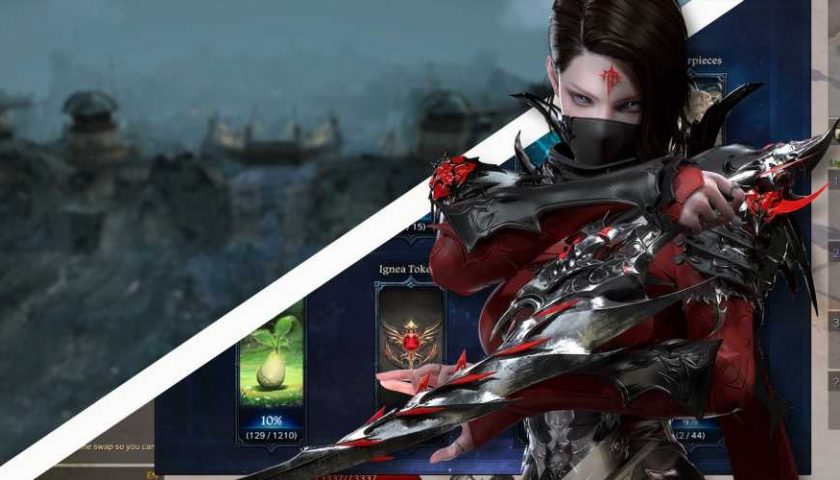 Lost Ark's endgame is where the game really starts to come together. Tier 3 is currently available from item level 1100, although the majority of the real endgame content starts at around the 1370 mark – that's Argos, the first Abyssal Raid available.

The grind between the beginning of Tier 3 and accessing Argos is not an easy one. Many players refer to this as the "deadzone", specifically between 1340 and 1370. This guide is designed to help make that process a bit smoother.

What To Do First In Tier 3 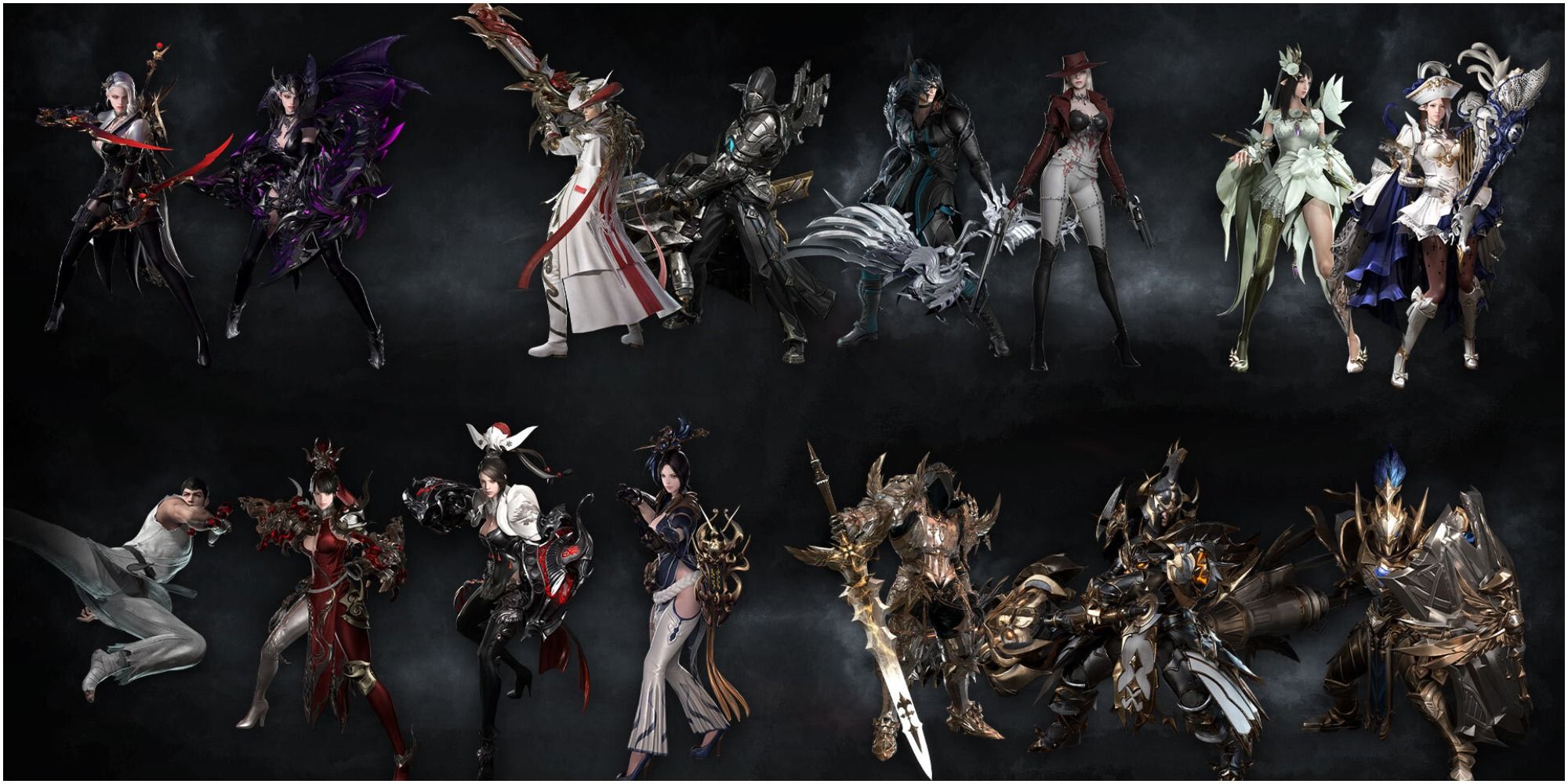 The first few hones are the easiest. Trust us – this gets a lot more painful the further you travel toward 1370. 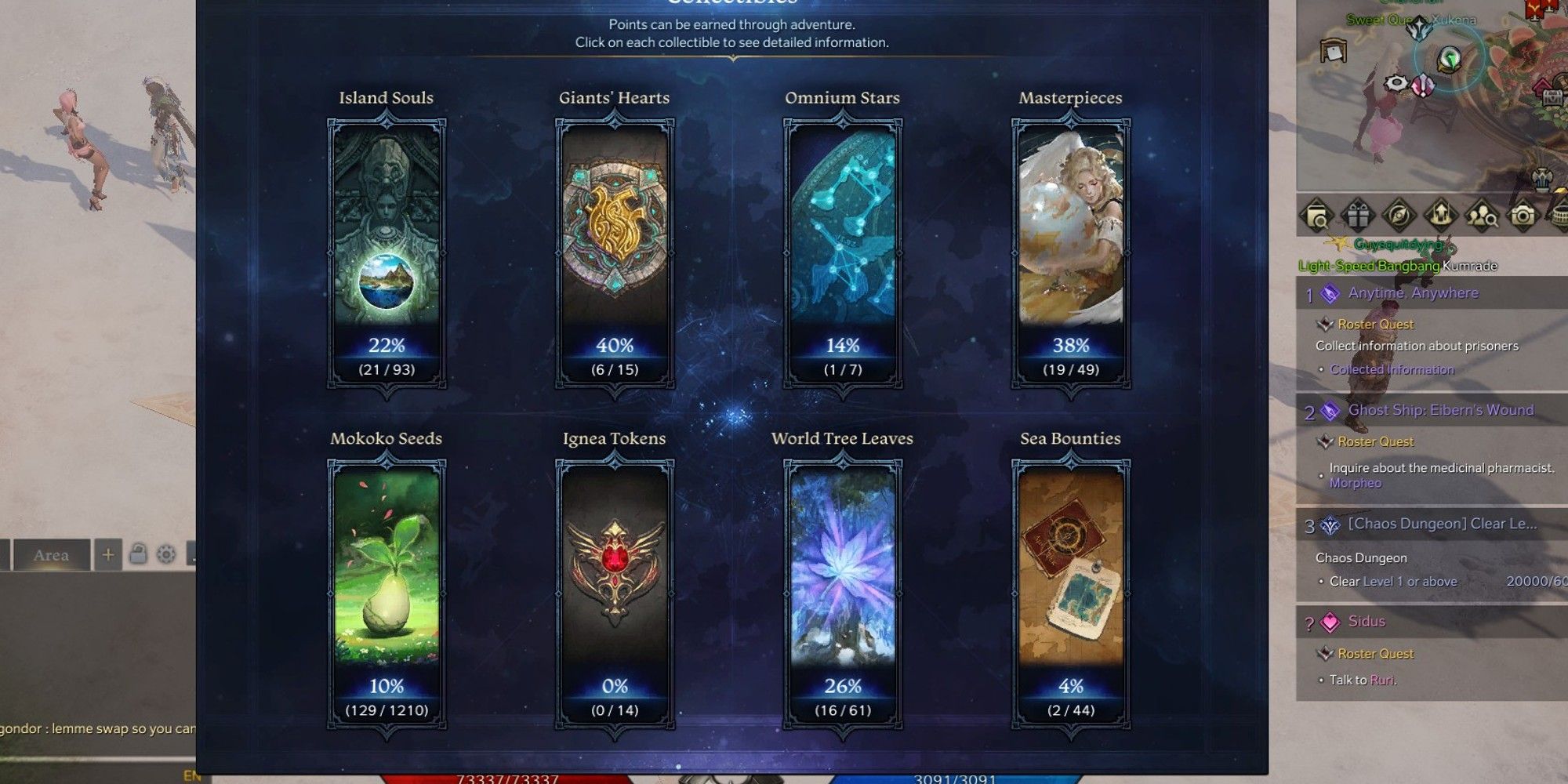 The term "horizontal content" in Lost Ark mainly refers to building out your character by completing other tasks around the world of Lost Ark. You will have a lot more downtime between your progression now that you've hit Tier 3, so it's time to start grinding other aspects of the game.

Players might cringe when they hear this name, but it's a very valuable daily grind in Lost Ark's endgame. Just south of Punika lies Anguished Isle – there's a daily repeatable quest and dungeon here that provides a unique currency, Skein, which can be used to exchange for books, materials, and other useful items. Beating the dungeon also has a chance to drop an Omnium Star or Island Token. 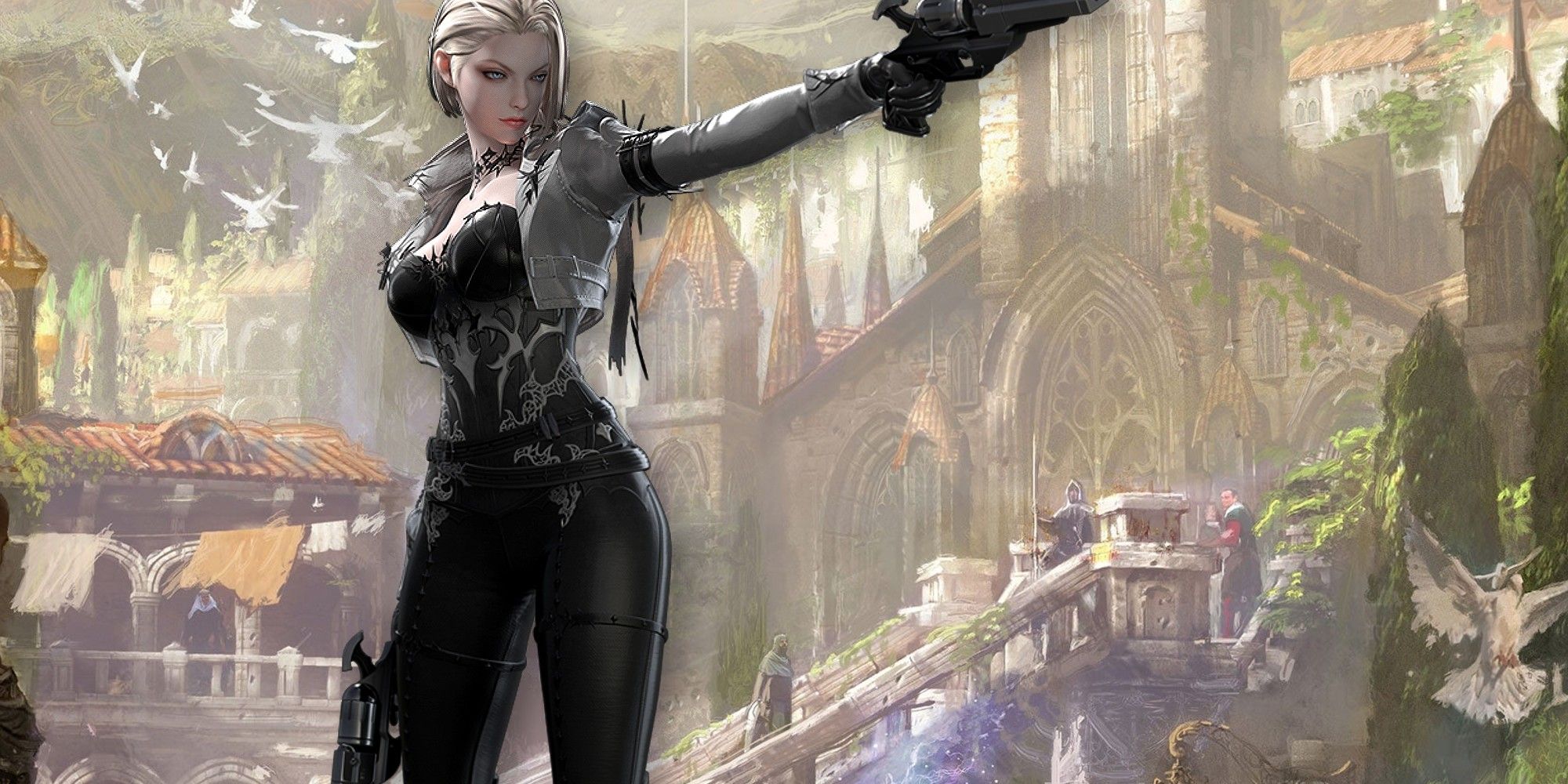 At its core, Lost Ark rewards players who grind out their alternate characters. If you want to expedite your progress through Tier 3, it really is useful to have at least one other character in the same tier. You can start to funnel Chaos Dungeon and Guardian Raid resources right to your main, essentially doubling your material input. Try out a few different characters, unlock the honing research in the Stronghold to make leveling easier, and most of all, have fun. It feels like a chore, it's because it probably is. There is no pressure to have alts, but it does help.

Not sure which character to give a whirl? Check out our comprehensive class guides here.

Gems are, at this point in the game, still something far, far away, unless you've dumped a lot of money into the game. You need an absurd number of gems to reach a Level 10 gem (currently the max), but Level 7 or 8 is a fantastic place to be if you've got enough Tier 3 gems to do so. Most classes have specific gem build guides, though Cooldown Reduction is typical across the board. If you roll it on its own, awesome, if not, you can invest silver into our gems to reroll stats. 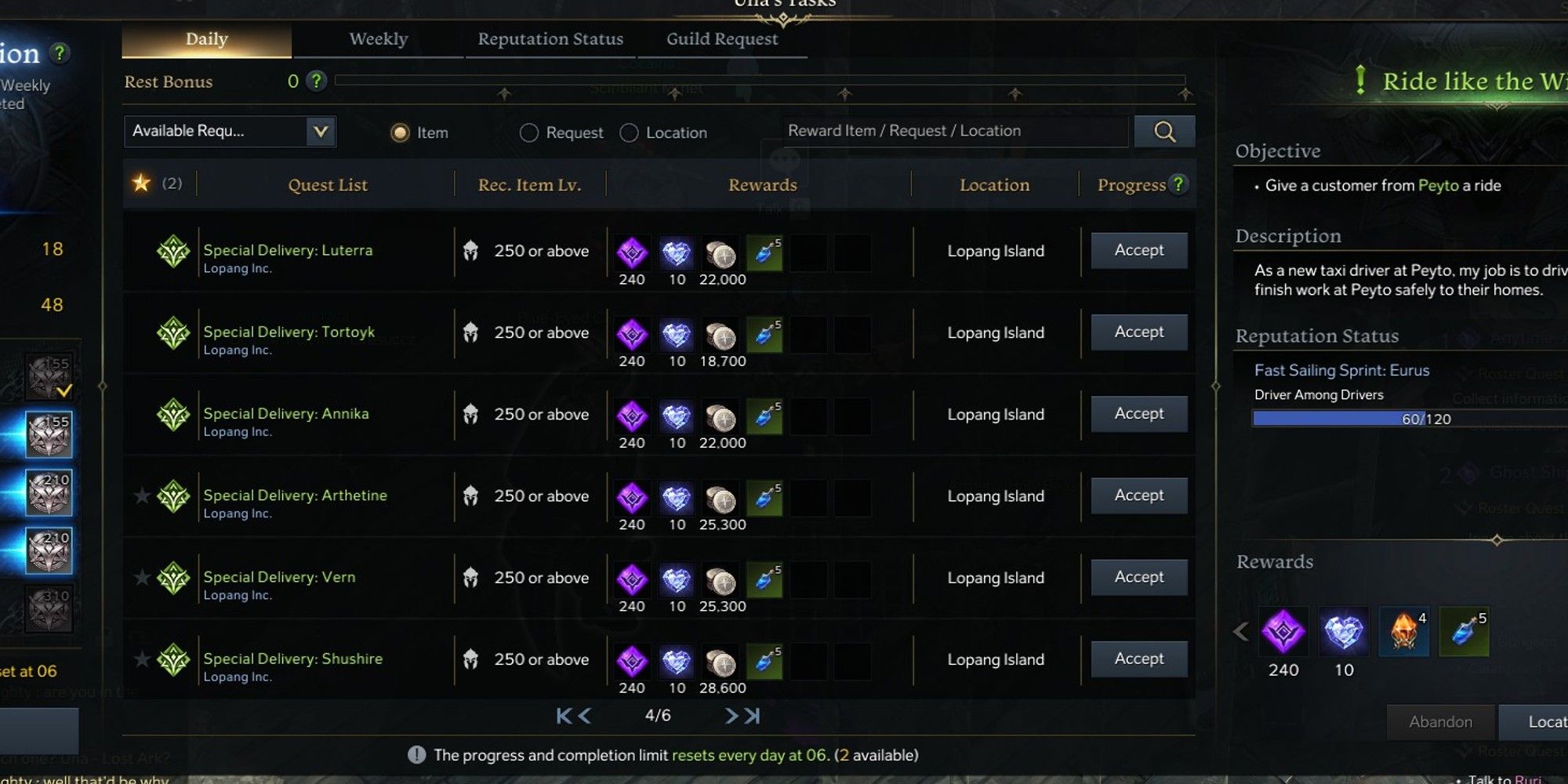 Oh, Lopang. It's not unusual to see an experienced player with four or five alt characters tied to Lopang, just farming silver via the Daily Tasks. Silver is massively important in Tier 3 – you will find that your once-massive stockpile starts to dwindle real low after sixty-seven failed honing attempts. You need to complete the quests on Lopang first, level up your alts to at least Tier 2, although Tier 3 has better silver rewards, and then repeat the daily tasks there for a silver injection.

Work On Your Runes And Engravings

Runes and Engravings really make up the meat and bones of your power level.