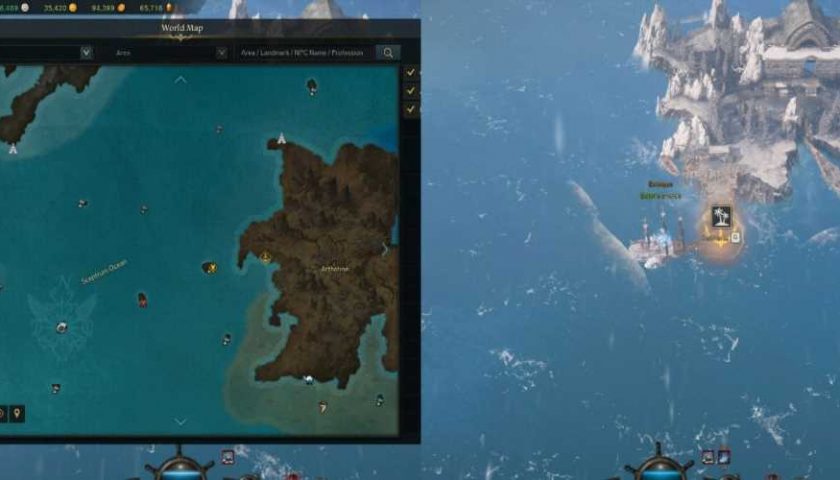 Kalthertz Island is an extension of the Shushire story, as it is the location of Vrad’s (the continent's main antagonist) black market human trafficking operation. There’s not too much to do on this island aside from its quest chain, but it has the potential to give you some sweet rewards… if you’re lucky.

Lost Ark loves its luck-based systems, and Kalthertz functions as one big RNG fest. In addition to the island soul, questline, and Una’s Task, which will be addressed in this article, there are also three Mokoko Seeds hidden throughout the island, which you can find a guide for here. 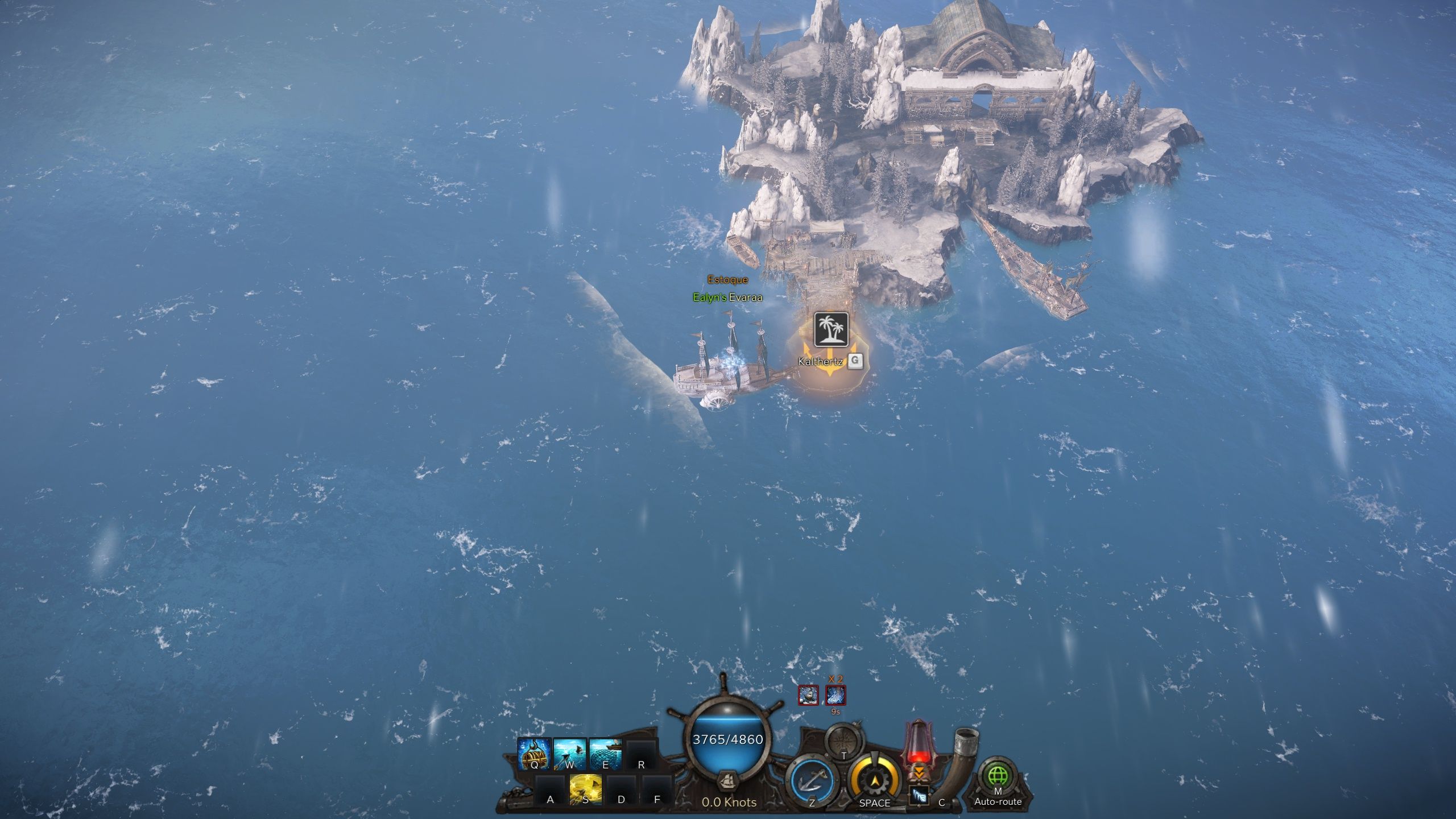 Kalthertz Island is located south of Shushire and is a short sailing distance away from the continent’s Frozen Sea Port.

There is a quest chain on Kalthertz that rewards you with a nice sum of silver, pirate coins, and High Seas Coin Chests (along with some engraving selection chests and 130 gold). It is slightly inconvenient, as it takes you to off the island for certain quests instead of containing the chain to Kalthertz. But, it’s not that bad, especially when compared to other islands.

The quest chain does not give you the island soul.

How To Get The Island Soul

The island soul (or token) is 100 percent luck, and sadly, it’s time-gated luck too. The soul has a chance to be looted from either “Gratuitous Reward Chest” or “Released Prisoner’s Pouch.” Both of these are sent to you through your mailbox after releasing prisoners on the island. Only five prisoners can be released daily, and each prisoner can cost one of four prices:

The “Released Prisoner’s Pouch” doesn’t give you much other than a small sum amount of silver and some low-level health potions, but the “Gratuitous Reward Chest” has a chance to give you sailors for your ships, ranging from common to epic in quality. So, even after you’ve got the soul, it’s still worth releasing prisoners here on the daily to get those sailors.

The 600 pirate coin females and 900 pirate coin males have shown the greatest odds of turning a profit, so aim for them if you can. 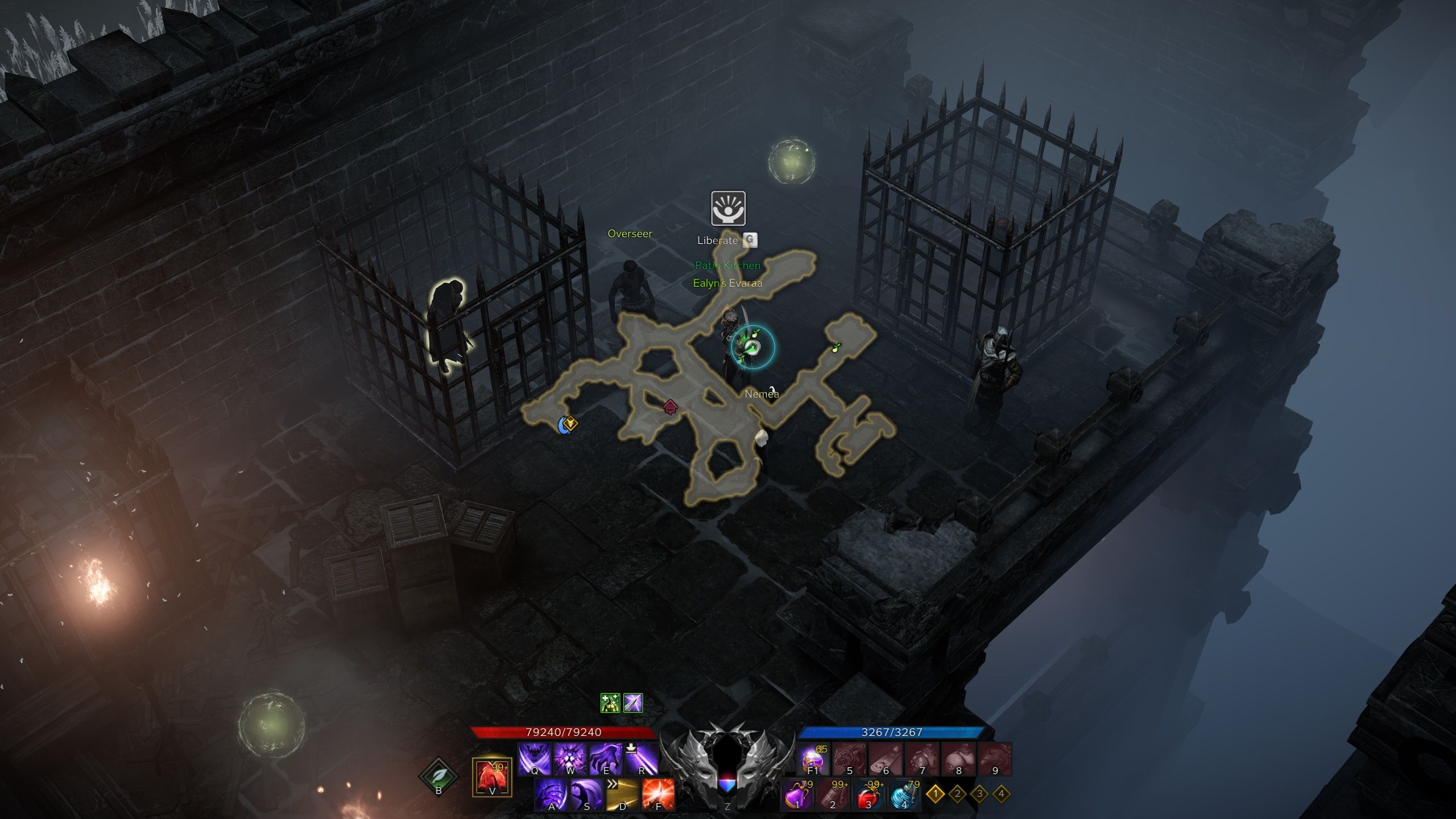 The Una’s Task for Kalthertz is super simple: release five prisoners. So, make sure you’re picking this one up while you’re giving the Island Soul a go so you can kill two birds with one stone. There are three tiers to this task:

You should have the island soul by the time you finish this daily, but if you don’t, just keep at it. You’ll get it eventually, and maybe you’ll pick up some epic sailors in the process!