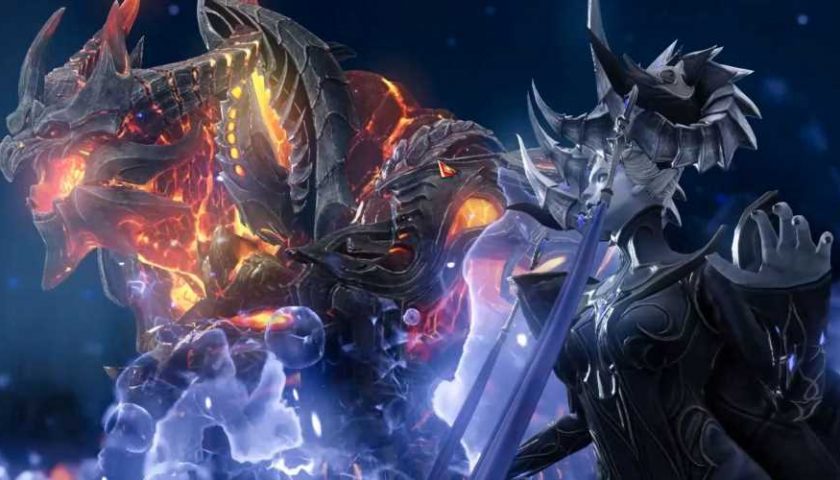 Welcome to Hildebrandt Palace in Lost Ark. This is a 460 gear score Abyss Dungeon with multiple boss fights and stages that include some punishing wipe mechanics.

We won't waste your time here – we know what you're here for. Here's how to defeat the Phantom Legion Queen and Brelshaza. 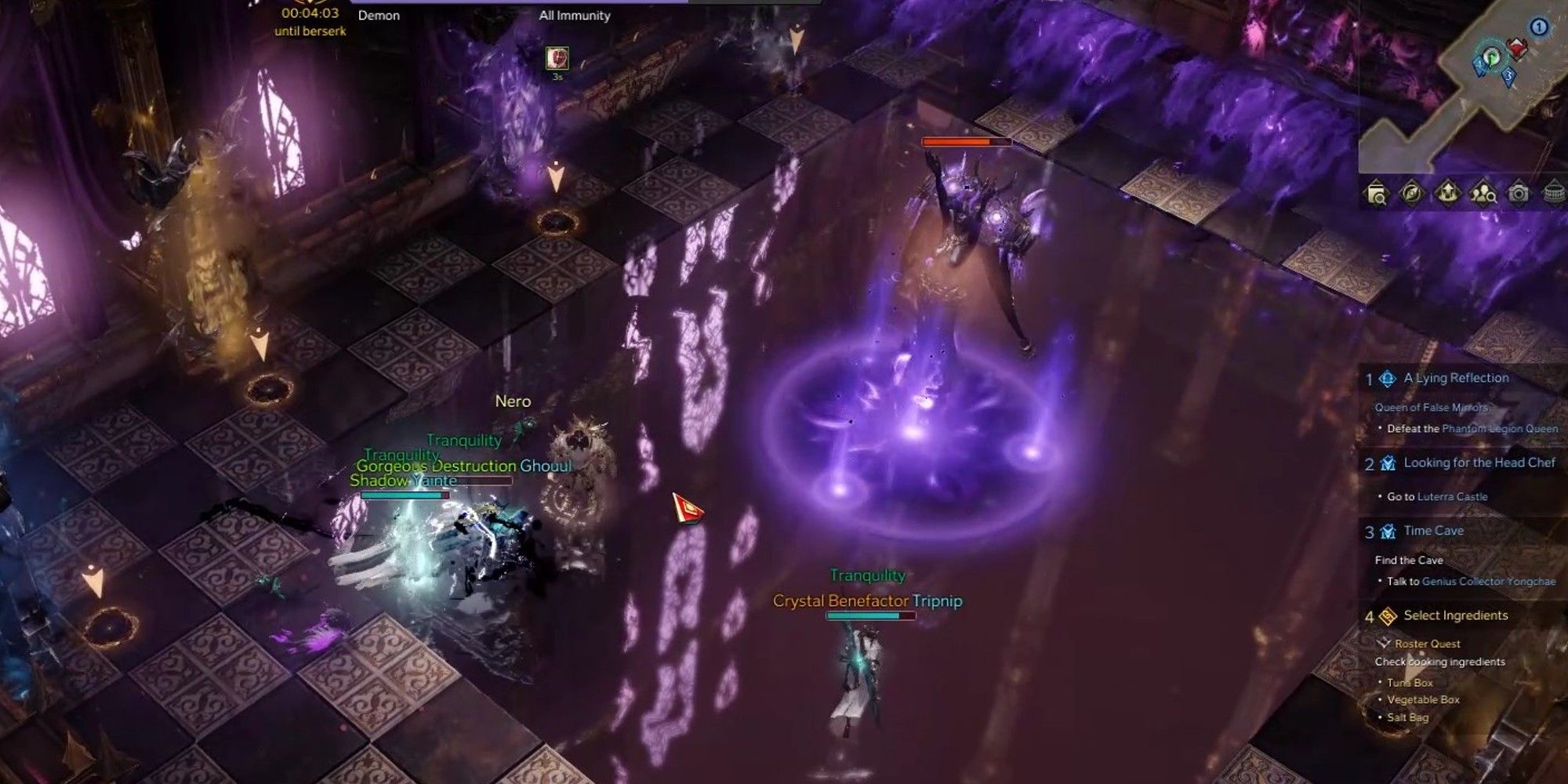 You've already faced the Queen in the storyline, and the mechanics are pretty similar. The wave rolls in, and you have to jump through a mirror to teleport to the other side. Simple? Yes! But more complex in the Abyss Dungeon.

The only other major mechanic here is the Queen's spinning attack – it looks like a giant sphere around the boss, and it rotates in a clockwise fashion from the first empty pizza slice. 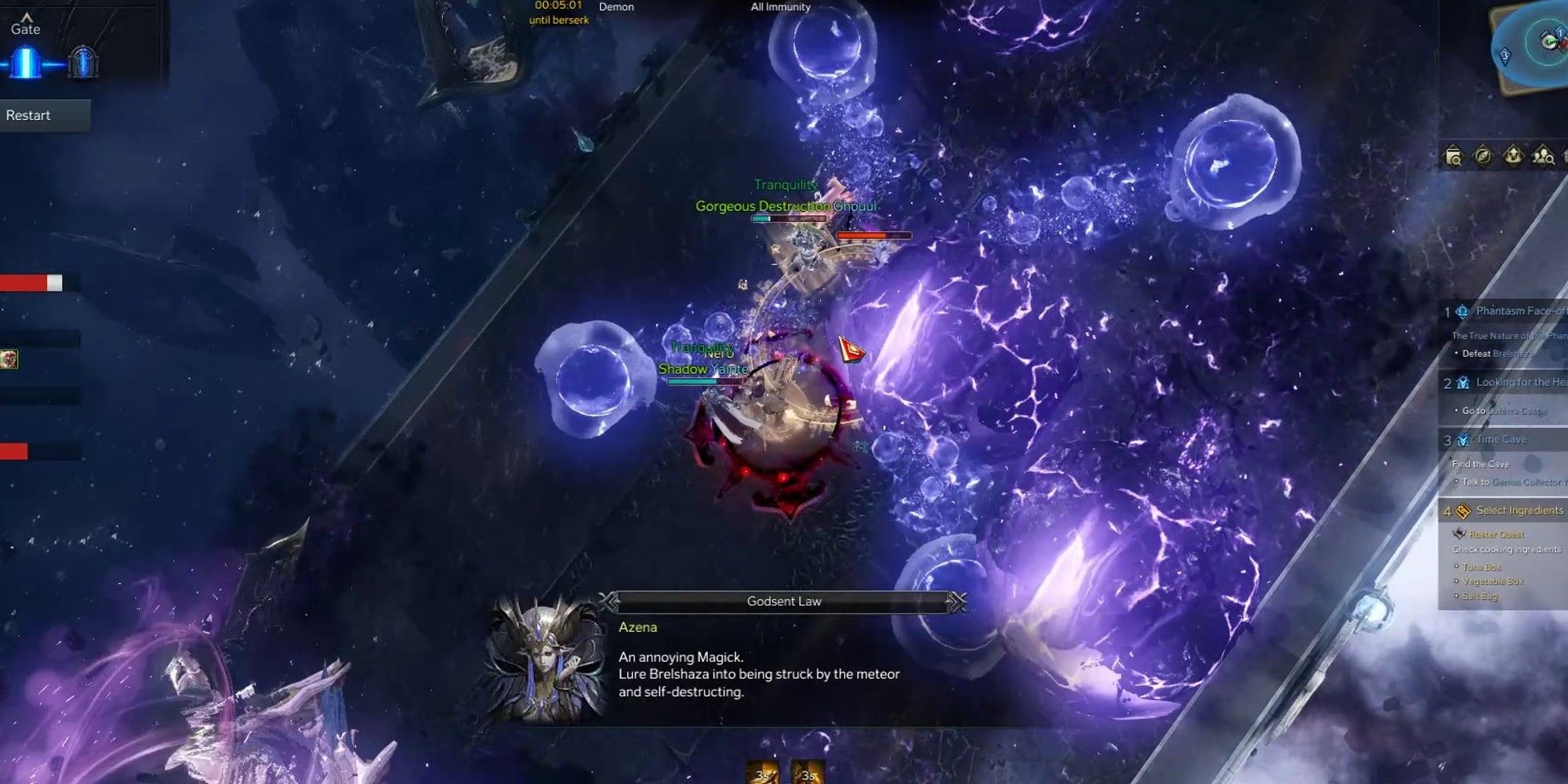 The second boss you come up against is Brelshaza. She's got one major mechanic and a few Stagger checks you need to beat.

First up, is the major "rolling" mechanic. This is where the entire map tilts and big balls start falling down the arena. You need to dodge these. One member of your party will have a meteor target appear on them – they need to walk next to the boss to end the sequence.

The second phase is about Stagger checks and another wipe mechanic. 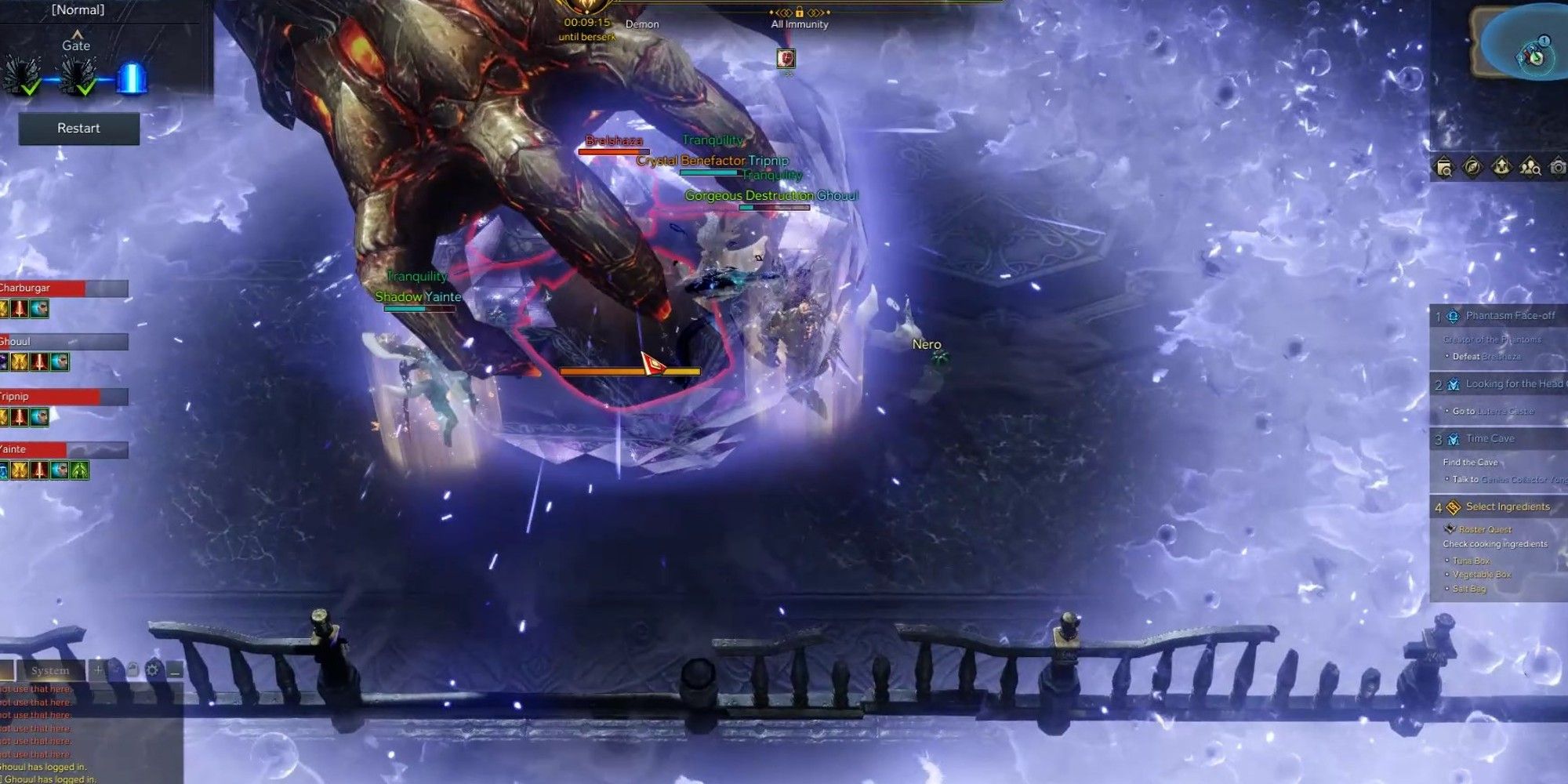 First, save your High stagger skills for when Brelshaza gets crushed by the big demon. These are pretty tight values so make sure you're holding on to your Stagger abilities for when you need them. If you're struggling to hit the Stagger requirements, definitely pick up the Whirlwind grenades before you go into this dungeon – they're super useful. 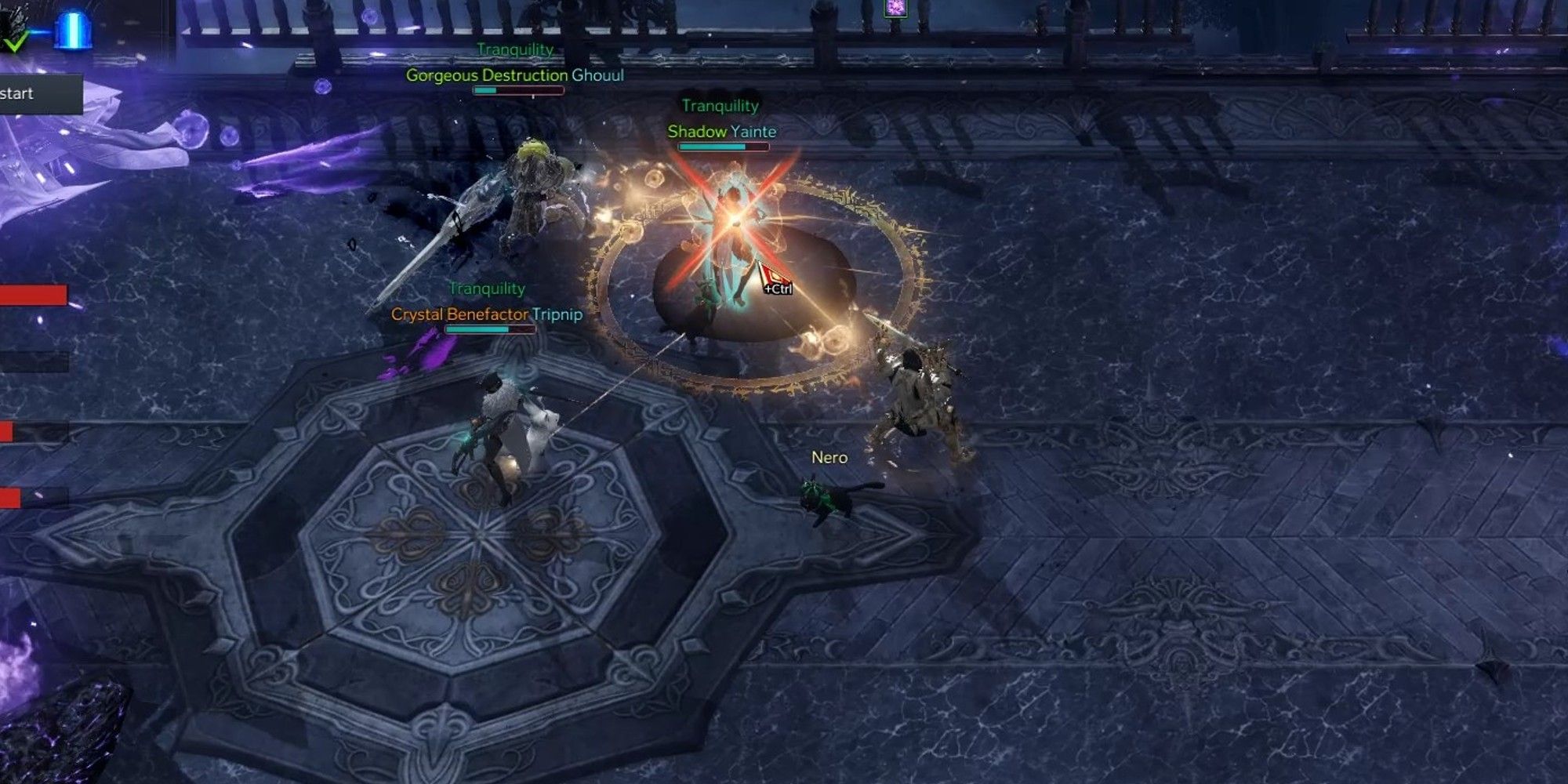 Secondly, the wipe mechanic. This one is a bit trickier. One member of your party will have a white X on them. All other party members will now carry a light. All other players should aim at the player with the X on them. Do this correctly and Brelshaza will drop a massive explosion on that spot, giving you enough time to get out of the way.