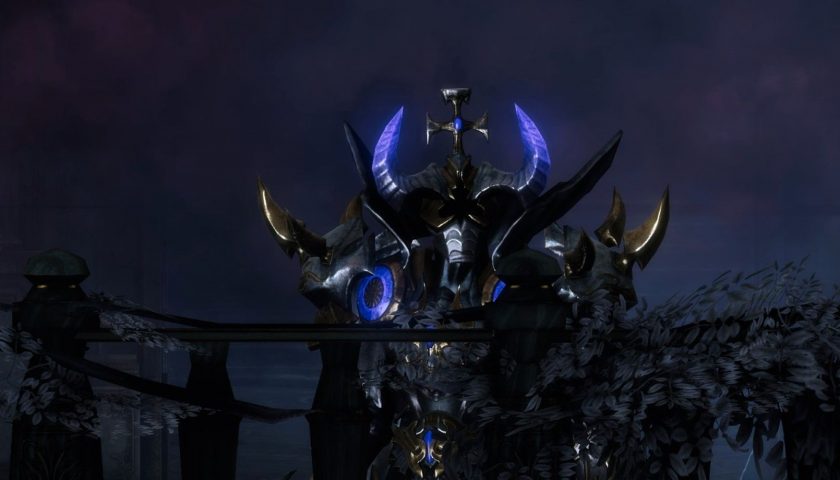 Welcome to the Hall of the Twisted Warlord, the first 460 iLevel Abyss Dungeon in Lost Ark. This is where the game really starts to show you how difficult it's going to get, and as such, you are going to want to know the mechanics before and during your dungeon run.

To keep things simple, we will break down the mechanics of each boss fight in the Dungeon as well as some general tips and tricks to make life a little easier. So, if you need to know how to beat the Phantom Legion King in particular, we've got you covered.

This fight is relatively straightforward. There are two bosses. Defeating one of the bosses before the other will send whichever boss is left into berserk mode. There's also one other mechanic you need to be aware of.

The mechanics are repeated in a second stage, but this time the boss spawns a bunch of defensive chess pieces in a circle around itself. 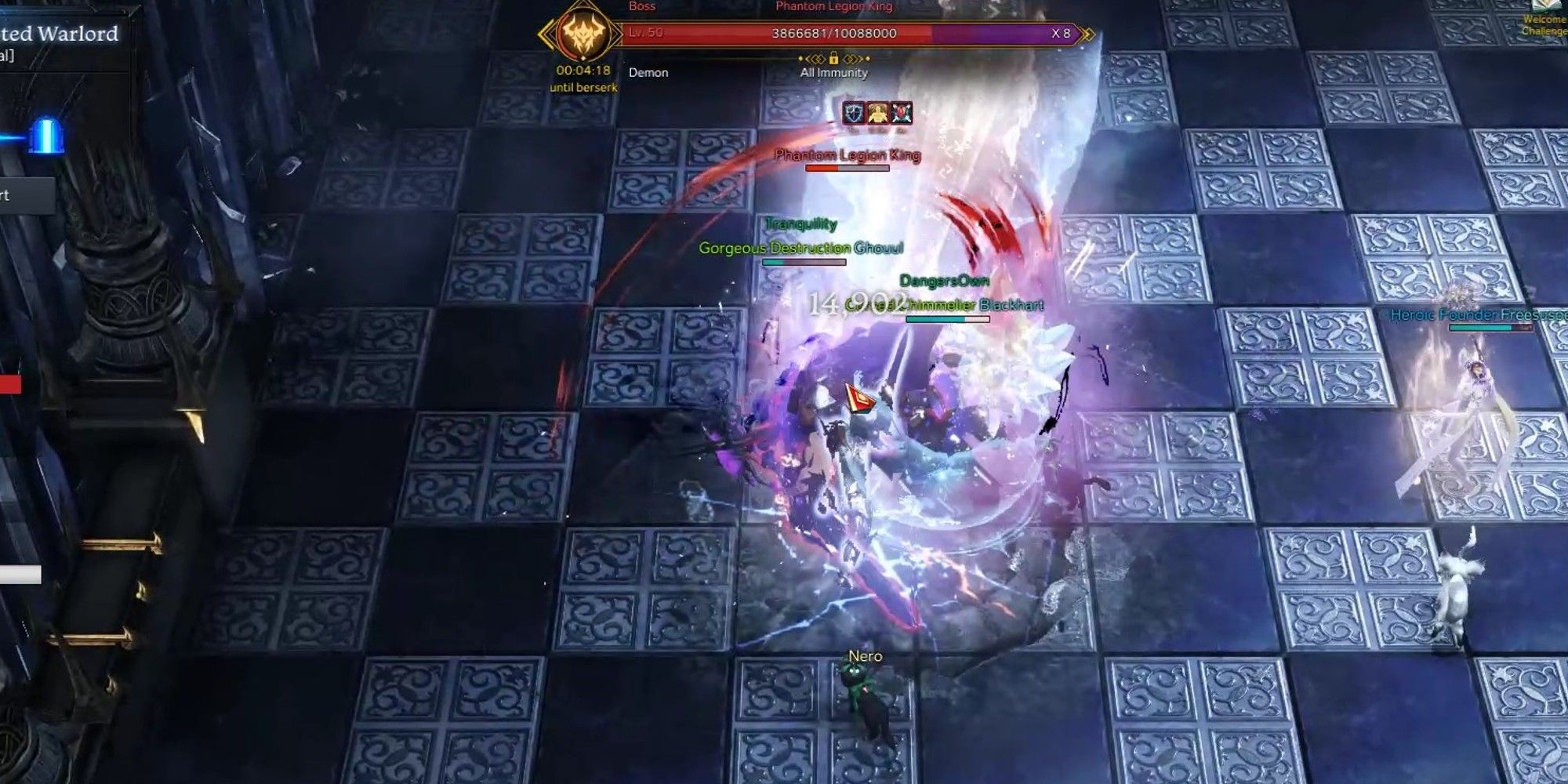 There are two main mechanics here: Stagger checks and a rotating sword mechanic that will result in a wipe if you don't get it exactly right. This is a tough boss. Don't worry if you wipe a couple of times – it's almost expected as you learn the mechanics and timing, especially if you're in a pug.

Save your stagger abilities for when the Phantom King forms an orange shield around himself. This is a relatively straightforward part of the fight. 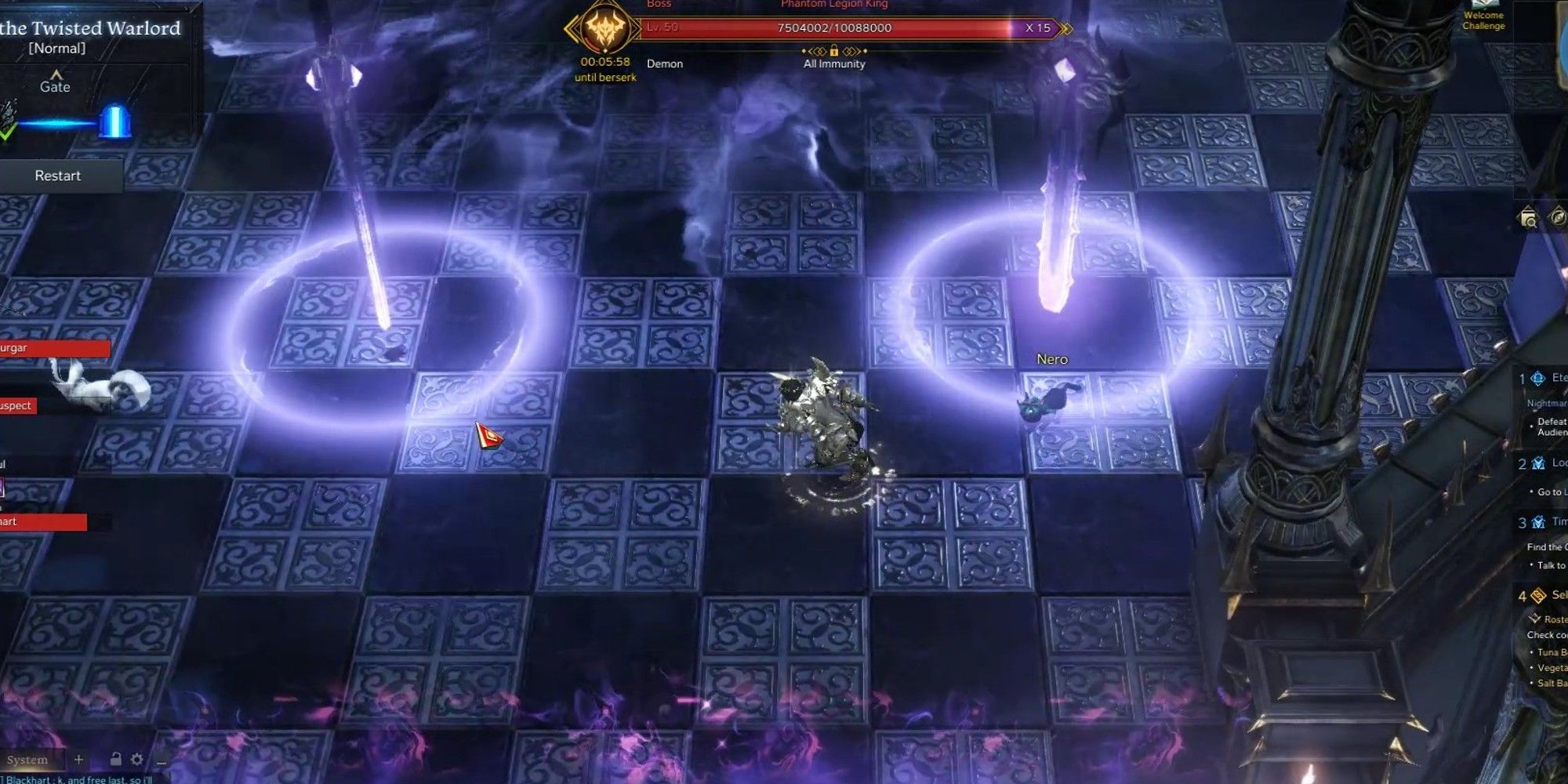 This part, however, is not straightforward. The boss will enter this phase on the health bar number 15 and will enter into a Stagger check first.