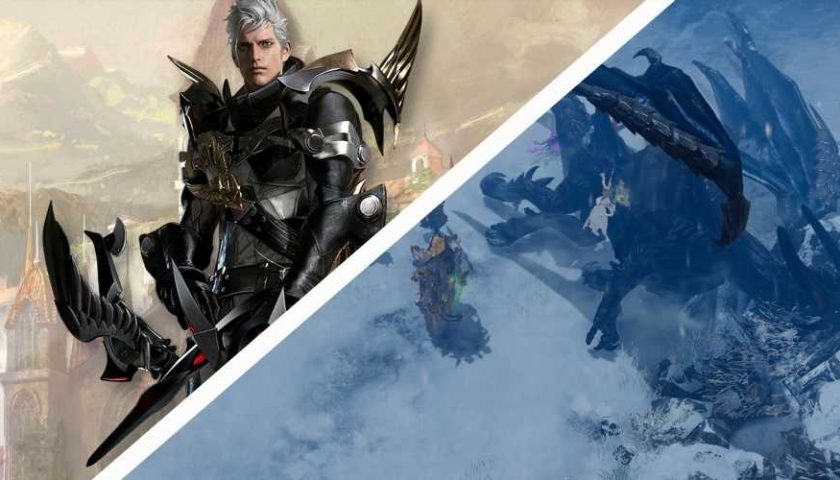 Calventus is the third Guardian Raid boss you'll encounter in Level 3. It requires an item level of 880 to access as well as defeating all the previous Guardian Raids in Lost Ark.

Calventus is not a super-difficult Guardian Raid mostly due to the fact that the boss has no wipe mechanics. However, it is highly mobile and stacks multiple armor debuffs that can become problematic. Here's a complete guide to Calventus.

How To Defeat Calventus 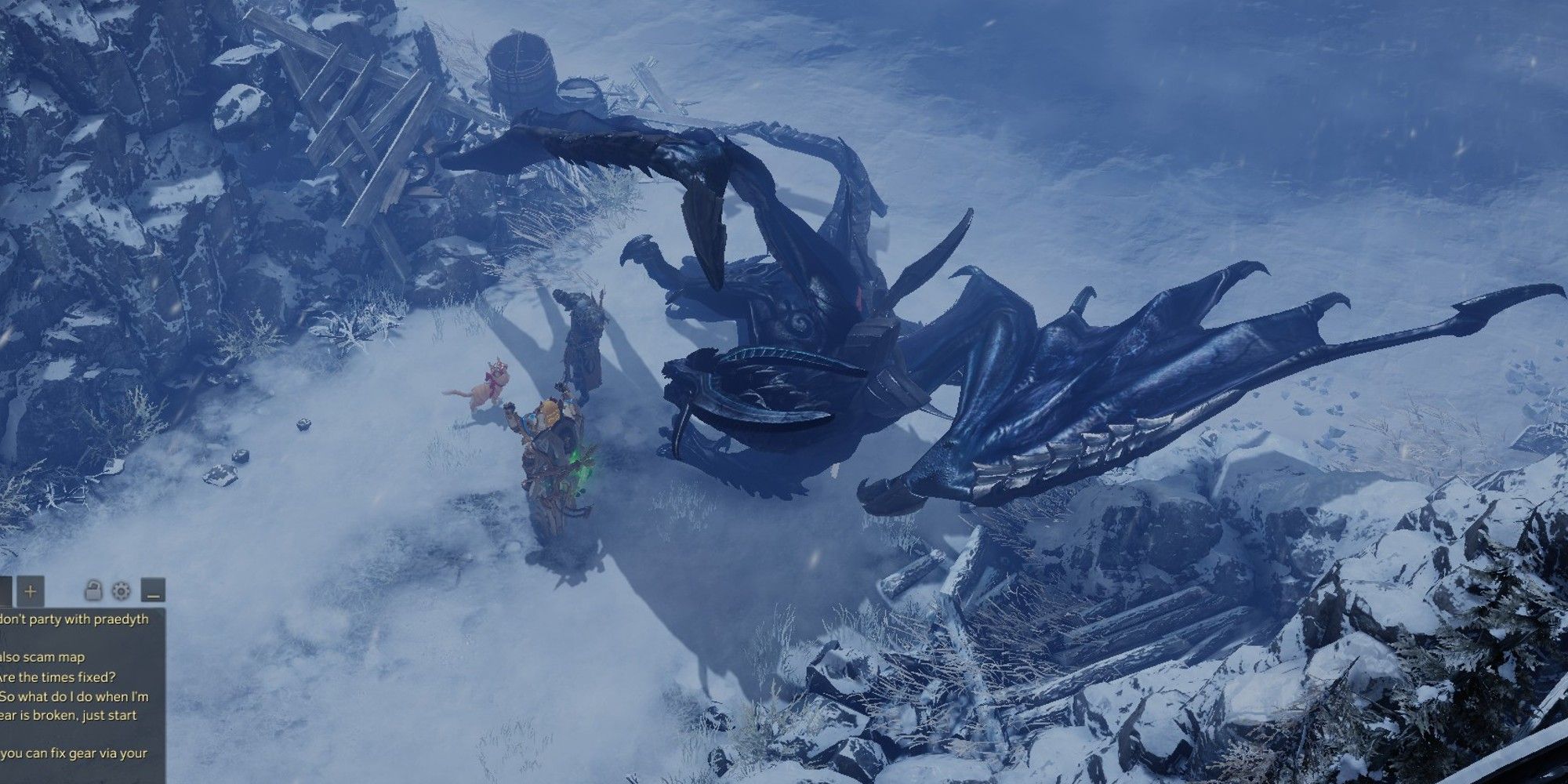 Calventus has no wipe mechanics, but it is a very mobile boss that can be difficult to land sustained damage on. Here's a rundown of mechanics and attack patterns, as well as the two different phases in the battle.

Other attacks include a body slam, a tail whip, and an orb attack where Calventus fires orbs from its head.

General Tips For The Fight 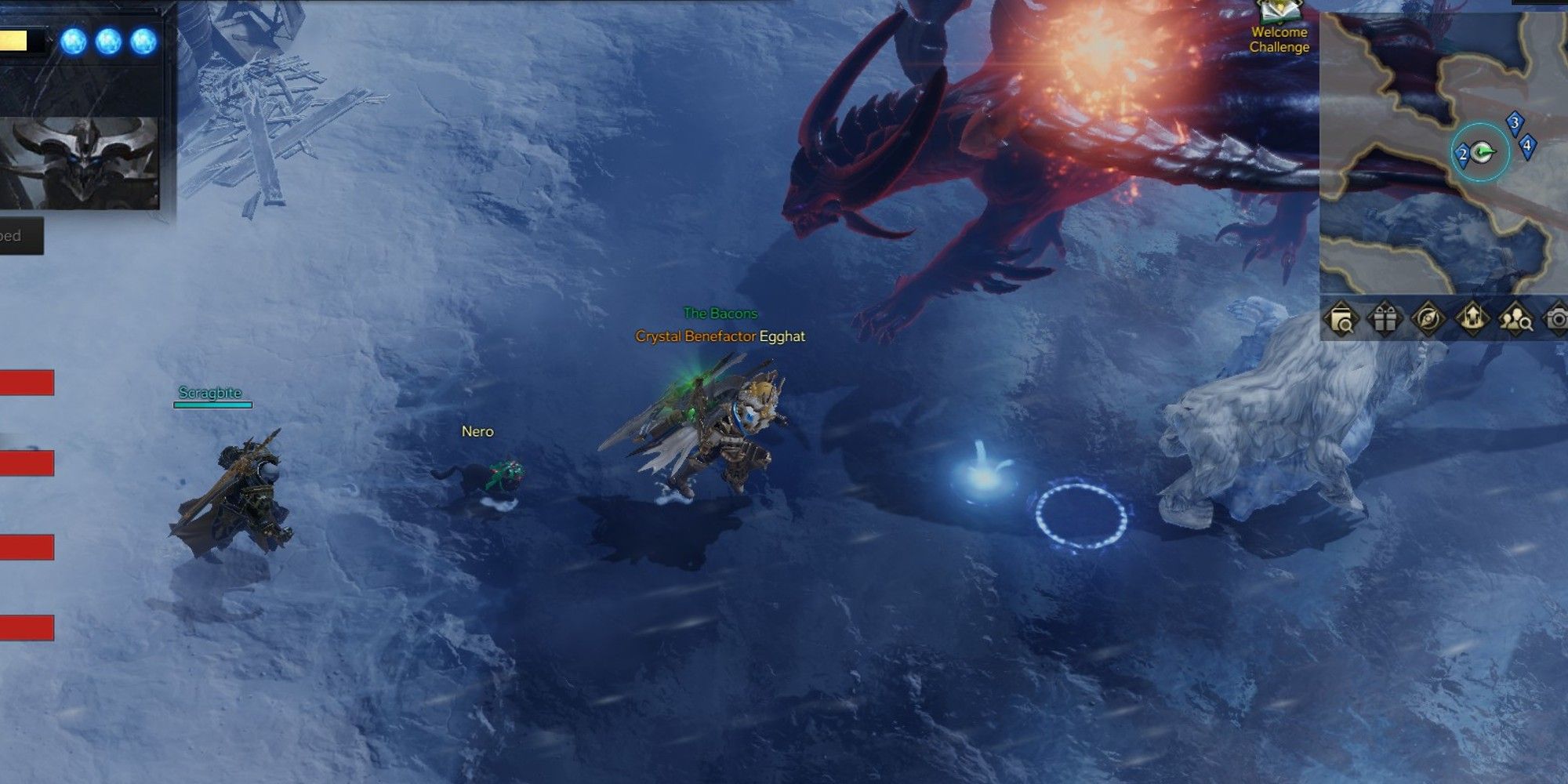 Here are some general tips for the Calventus battle.