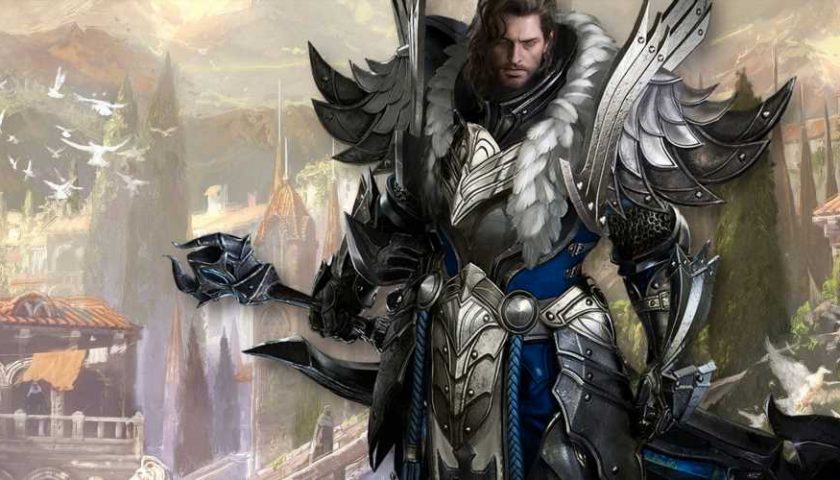 The Berserker is one of the most popular – and strongest classes – in Lost Ark. In particular, the Mayhem build for the Berserker is extremely popular across all three regions of the game.

This build guide covers three main builds: a Chaos Dungeon build for clearing content with lots of enemies, a Raid build that is suitable for Guardian Raids and some early game Abyss Dungeons, and a PvP build for those who want to take part in PvP islands or arena.

Want to learn more about the general mechanics and playstyles of the Berserker? Check out our Berserker class overview here. 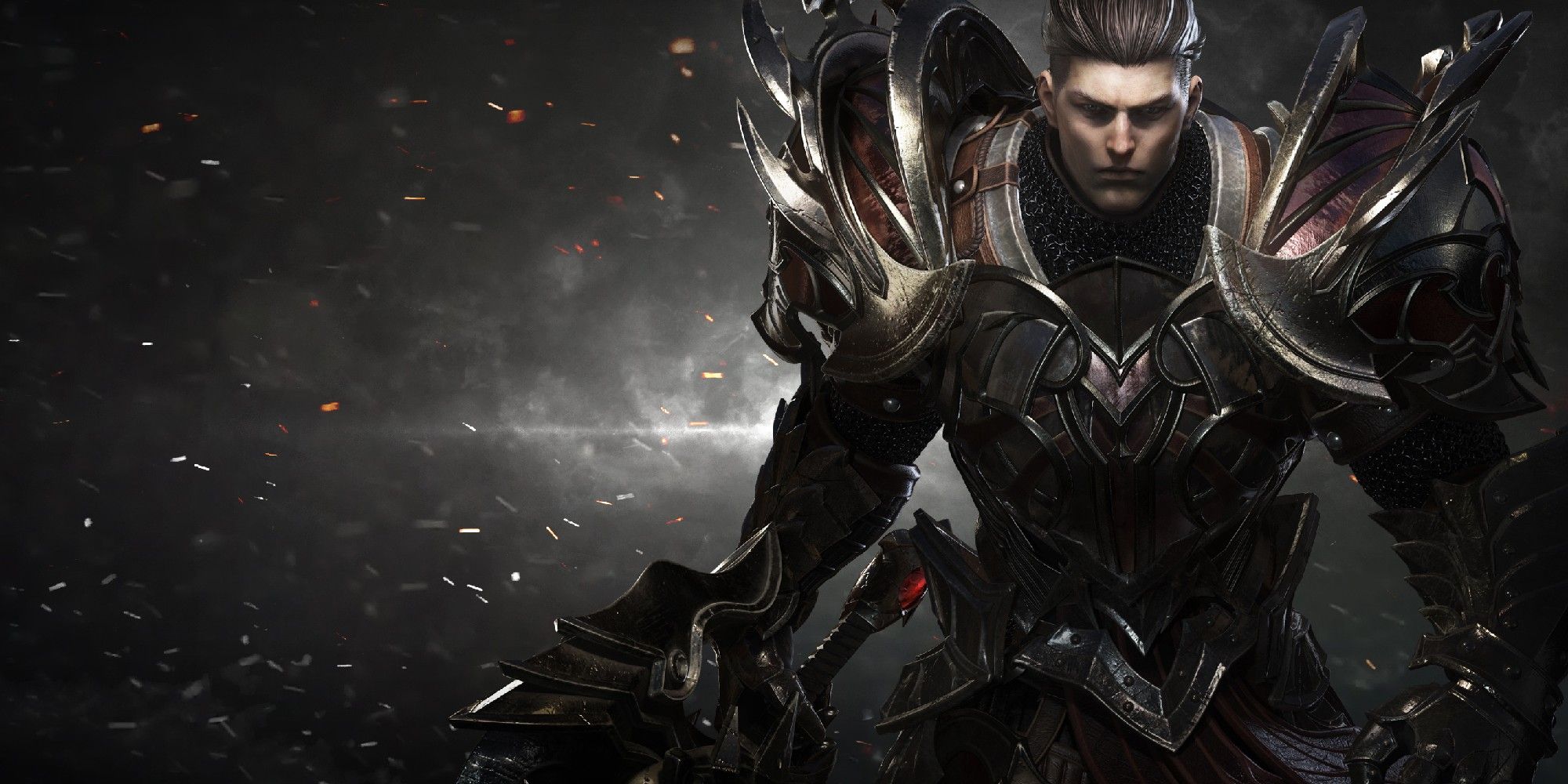 The Mayhem Berserker build is one of the most satisfyingly powerful in the entire game. It's an extremely popular build through T1, T2 and T3 content, with the only weak stage being the very first raids, Dungeons and other T1 content before you have your Engravings properly online. That being said, it's power spike and generally fun playstyle isn't for everyone. To understand why we've got to take a closer look at the Mayhem Engraving.

During the early game it's not unheard of for Berserkers to go down the route of Berserker's Technique route (the alternative class engraving) just for a little more survivability as they grind for endgame tier content.

However, we know what you're here for.

First, here are the skills you want to take for a Mayhem Raid build. This is a beginner endgame build, i.e, the build you can create with 250 points.

For your Awakening skill, you should take Berserk Fury in this Mayhem build as you don't need the meter gain from Chain of Vengeance.

Recommended Build Engravings For The Berserker

Although a lot of guides will point you in the direction of Grudge and Cursed Doll, do not pick up these Engravings in the early tier 1 or even tier 2 content. They need to be maxed out at level 3 to be really worthwhile, and the massive downsides – particularly Grudge's massive increase in incoming damage of 20%. These Engravings are unforgiving and can cause some problems with survivability early on.

Instead, focus on these Engravings in Priority order.

If you're unsure of how Engravings work (fair enough, they're complicated things) we've put together an Engravings guide to introduce you to the mechanics.

In terms of stats, Mayhem Berserkers should focus on Crit & Swiftness. Crit is for extra damage and Swiftness is to help you navigate tricky Raid engagements. Because your health is so low, a good understanding of Raid mechanics and how to dodge incoming attacks is pretty much essential.