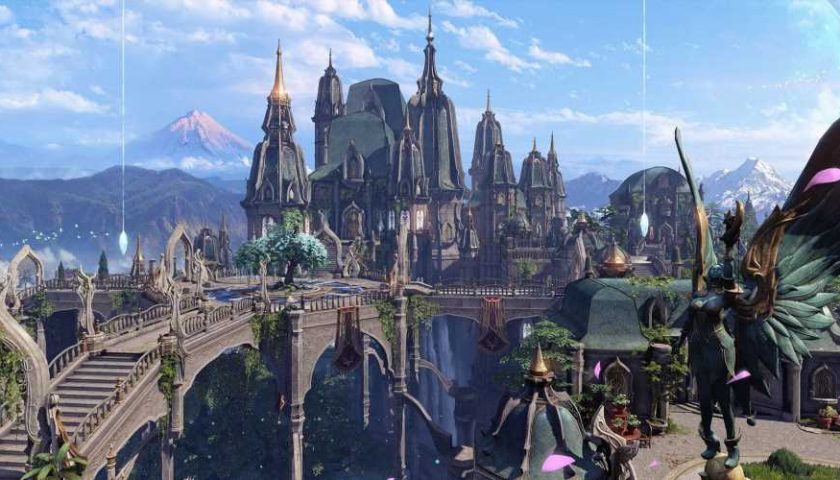 Lost Ark has been battling with a bot problem since the game’s worldwide release earlier this year. Last March, Amazon Game Studios confirmed that it had banned "over a million" accounts and vowed to continue the fight against the bot menace, noting how bots had a detrimental effect on the in-game economy.

Months later, Lost Ark’s botting problem persists, so Amazon thought it’d be a good time to provide Lost Ark players with an update on the fight.

"We know that bots have been causing frustration within the community, and we share in that frustration," wrote Amazon on the official Lost Ark site. "Over the past few months we’ve made a number of changes to Lost Ark in order to combat bots. We know that there’s still work to do, and we want to share some detail on how we’re approaching this ongoing issue so we can give Lost Ark players a better experience."

Amazon has instituted several policies and technologies to stop bots, including level-gating Lost Ark’s area chat to prevent gold sellers from spamming their services, and auto chat moderation to outright remove common lines and phrases gold sellers use. Quests and events have also had their reward structures changed to prevent bots, while Easy Anti Cheat and Lost Ark’s “native detection system” have been improved to identify both bots and hackers.

All these factors have combined to produce "several million" permanently banned accounts, and Amazon’s recent VPN block has also prevented those accounts from getting back online.

There are a few measures that Amazon mentioned but said were unlikely to be implemented. Captcha and two-factor authentication were most requested by players, but both would "require sizable platform and architectural changes to implement in Lost Ark." Legal issues surrounding real-world owner identification also put a stop to that idea.

That said, Amazon promised to continue "exploring new ways to help combat bots natively at scale." Amazon will also continue to work with Smilegate and Easy Anti Cheat on their anti-bot measures.

May’s content update is also going to help prevent bots by introducing new quests and activities designed to keep bots at bay. You can read about ‘em in our previous coverage.