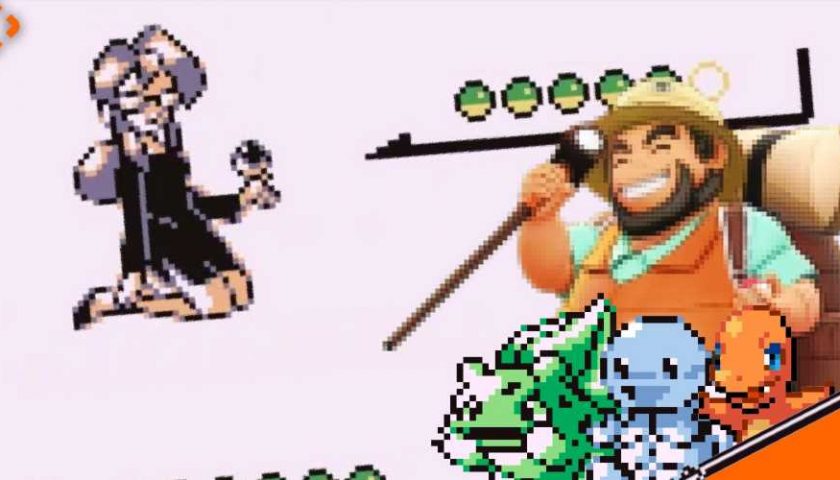 My friends, the end is in sight. For months now, I’ve been playing through Pokemon Blue week by week, stopping at a new location each time to examine it as a tourist would. The goal is to figure out why Kanto has remained so special to me, why its nostalgia has eclipsed other games from my childhood and why, despite decades of technological advancement, it feels like Pokemon still hasn’t quite beaten it. You can catch up on the journey so far here, then read on for the final few chapters.

This week, I take on Lorelei, the first of the Elite Four. I have eschewed writing about battles so far, instead examining the settings themselves, but the Elite Four each feel worthy of separate analysis. Besides, I’ve also eschewed using the word ‘eschewed’ so far, so we’re breaking all the rules today. Lorelei has always been my favourite Elite Four trainer, not just of Kanto’s selection, but of the entire series. Cynthia runs her close, though not quite enough to move into first. It feels like Pokemon designed the perfect Elite Four trainer the first time around, and since then have always been aiming for that benchmark.

As a battler, Lorelei isn’t all that impressive. She abuses Rest to stay in the game longer than she has any right too, and all of her moves are standard. Take out Lapras’ Confuse Ray and Dewgong’s Rest, and all of her moves are STAB reliant or boring Normal moves. She benefits from the fact that Water-Ice is a surprisingly resistant combo, but when faced with a competent trainer, she’s not going to cause much trouble. If we compare her to Cynthia in a 1v1 sense, she’d be womped. But Lorelei is not the strongest, she never claimed to be. I never claimed her to be. But she’s the perfect example of what to expect. 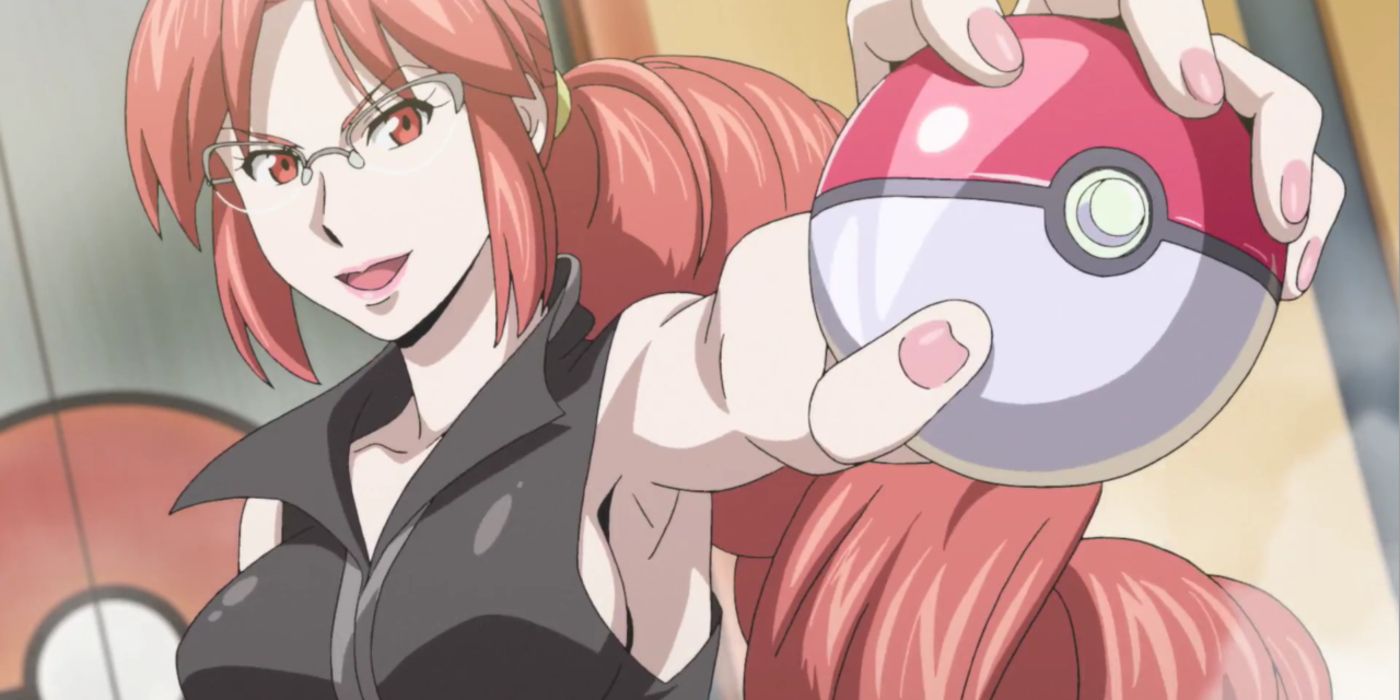 Giovanni, the last gym leader, was a disappointing pushover. In fact, by simply having a varied team with a range of attacks, most of the gym leaders have been trivial at best. Lorelei, though beatable, is not. She’s a clear signal that you’re in the Big Leagues now. Beating her still comes with a sense of pride, even these days when I know much more about typings and movesets than I did as a kid. There’s still that remaining feeling that for the first time in a long time, the game has asked you hard questions and you have known the answers.

There’s something special about her design too. It’s motherly, with its professional clothes, tied back hair, and thick glasses, but also has a superior, dominant charisma to it. Does it say something about me that I have always gravitated towards characters like Lorelei? Let’s not pull that thread. Let’s Go knew what it had with Lorelei too – rather than confining her to the Elite Four, she sails around the corner to your aid on a Lapras when you meet Team Rocket. Everything will be alright, baby. Mommy’s here.

There’a a sense of grandeur to the room itself, too. Though later versions added icicle columns and a shimmer to the lair, Gen 1 had the best sense for the dramatic. Lorelei fights on a floating platform, with water flowing all around her. It’s definitely held back a little by the Game Boy’s restrictions, but it feels like a real attempt to give each Elite Four member a sense of personality while still keeping a minimalist aesthetic. The design isolates Lorelei, yet also makes the room wild and exotic. Fishing in the water will net you not Pokemon, but there is still a sense that you are out alone in the wilderness, Lorelei literally in her element. On the platform itself, she stands alone. She needs no assistance, no gimmick. She can beat you without trick, without advantage. This is the Elite Four – a true one on one. A match of wits. You’re on your own, kid. You always have been.

With Lorelei cast aside, next week we’ll be facing Bruno. Conversely, he’s one of my least favourite trainers ever to hold this position, so we’ll see how he fares as we try to take a look at him from a new perspective.