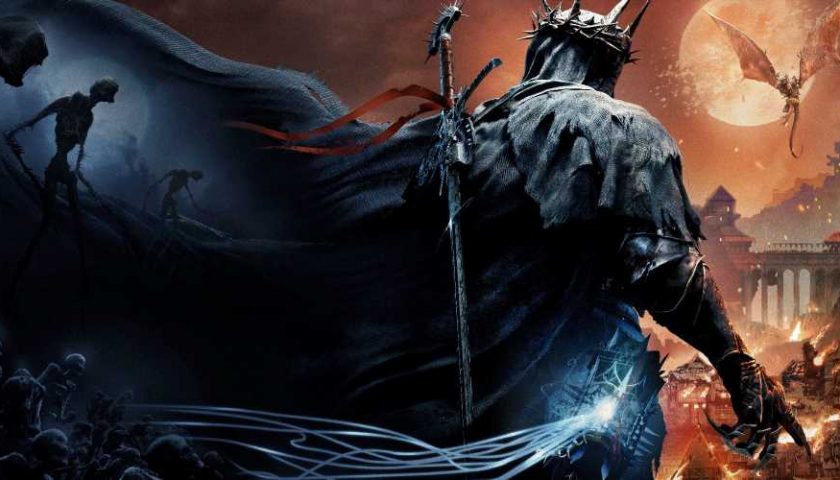 The Lords of the Fallen, a reboot of the 2014 action RPG of the (nearly) same name, has been announced during Gamescom Opening Night Live.

One of the more surprising reveals during Gamescom Opening Night Live was a reboot of 2014's Lords of the Fallen, this time titled The Lords of the Fallen. It was revealed through a cinematic trailer featuring Stranger Things' Joseph Quinn as the narrator, showing the evil that has taken over the land. It then reveals the player character, one of the fabled Dark Crusaders, going up against a three-headed beast.

Although the cinematic trailer shown at the show didn't reveal any gameplay, a press release revealed that a full gameplay walkthrough will be happening towards the end of the year. It also detailed some of what we can expect to see in the final game, such as the game world being both interconnected and five times larger than the original. It also makes mention of having a "fast, fluid, and challenging combat system" with "devastating magic" and uninterrupted online co-op, a first for the series.

Although The Lords of the Fallen is a reboot of the original 2014 game, it seems to take place in the same world with the same lore and continuity, as the press release mentions it "taking place more than a thousand years after the events of the first game". Interestingly, while the first game had a defined protagonist with Harkyn, it seems that The Lords of the Fallen will feature a custom character, as full customisation was mentioned as a new feature.

Hexworks' creative director Cezar Virtosu said, "The Lords of the Fallen is the spiritual successor fans of the original title have always wanted. The game is significantly larger, with a vast, interconnected dual world split between the realms of the living and dead, that players can explore alone or with friends. It's darker and more challenging, with faster soulslike combat, stronger thematic, richer narrative, deeper RPG systems, and more immersive storytelling."