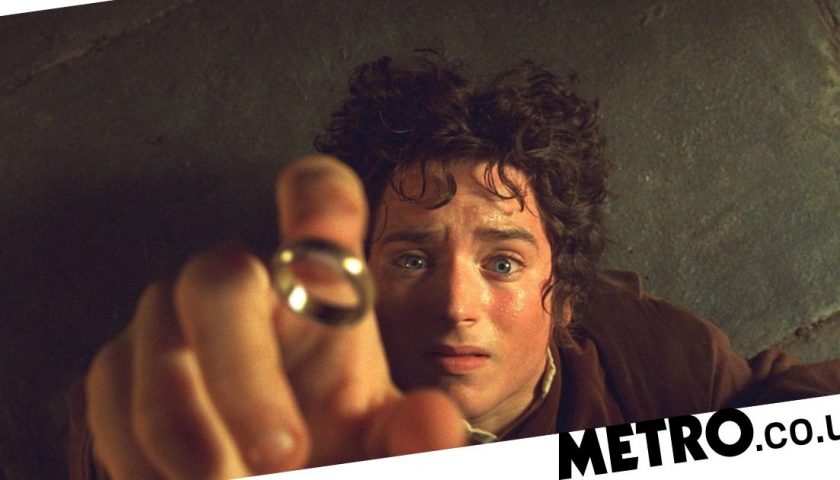 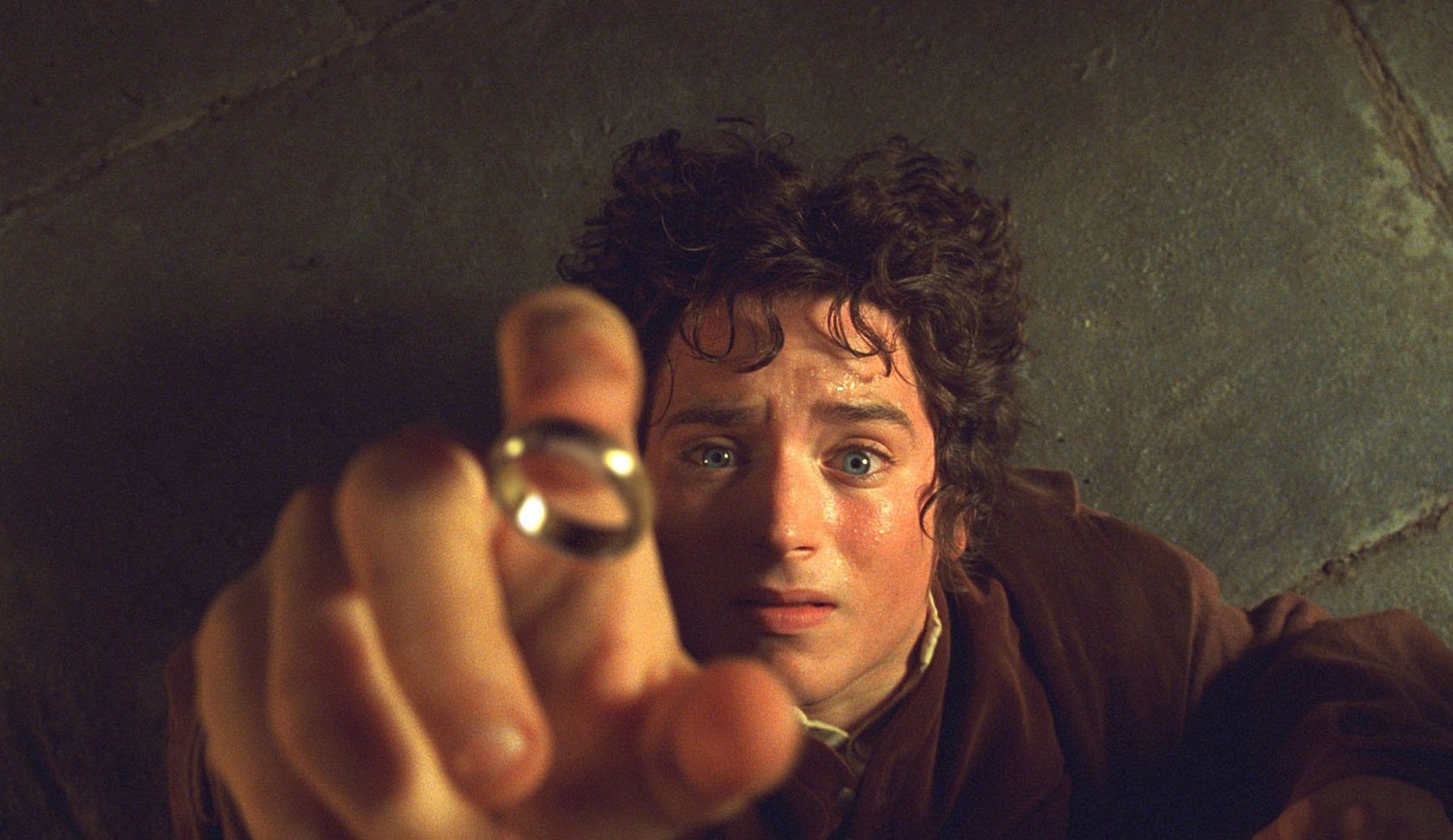 There’s been a lot of, understandable, concern from fans about Microsoft buying up massive publishers like Activision Blizzard and Bethesda, but Swedish company Embracer Group has been snapping up smaller companies at an even faster rate.

Although most people have still never heard of them, in the last few years they’ve acquired the likes of Gearbox, Koch Media (now called Plaion), Saber Interactive, Dark Horse Comics, Aspyr, Asmodee, and, most famously, Crystal Dynamics and Eidos-Montréal, including all their IP such as Tomb Raider and Deus Ex.

Most surprising of all they’ve now added to that list with Middle-earth Enterprises, the licensing company the gives them direct access to the IP rights for The Lord of the Rings, The Hobbit, and everything else written by J. R. R. Tolkien.

This gives Embracer Group control of the film and video game rights to everything Middle-earth related, but not television series longer than eight episodes.

That licence, along with the literary publishing rights, remains with the Tolkien family, and so Amazon was able to go straight to them for their new streaming series The Rings of Power. However, not only did they have to pay $250 million for it but they didn’t get anything related to Lord of the Rings or The Hobbit, just the appendices and other background lore.

The obvious question here, is why Amazon didn’t buy Middle-earth Enterprises if they were up for sale? There’s no obvious answer for that at the moment, given it would’ve enabled them to include all the book and film material they currently have to skirt around.

Embracer Group will have to abide by existing licensing arrangements, so the Gollum game by Daedalic isn’t in any danger and neither is the newly announced collaboration between Private Division and Weta – the effects company behind the original movies.

How it will affect Warner Bros., who was already embroiled in legal arguments over whether they still own any of the film rights, is less clear. It certainly means no Gandalf in MultiVersus for the foreseeable future though.

As acknowledged by the company, board game maker Asmodee already makes extensive use of the licence, so Embracer will now be able to keep everything under one roof… and ensure nobody else is able to compete with them.

This has been only one of a number of other acquisitions Embracer has made this week, as they’ve also bought physical games publisher Limited Run Games, Maneater developer Tripwire Interactive, Teardown developer Tuxedo Labs, and audio processing company Singtrix.

Some of these are really small companies but they also bought Japanese shoot ’em-up developer Tatsujin, run by the co-founder of Toaplan, Swedish studio Bitwave Games, accessories maker Gioteck, and another secret PC/console gaming company that they’re not allowed to name yet.